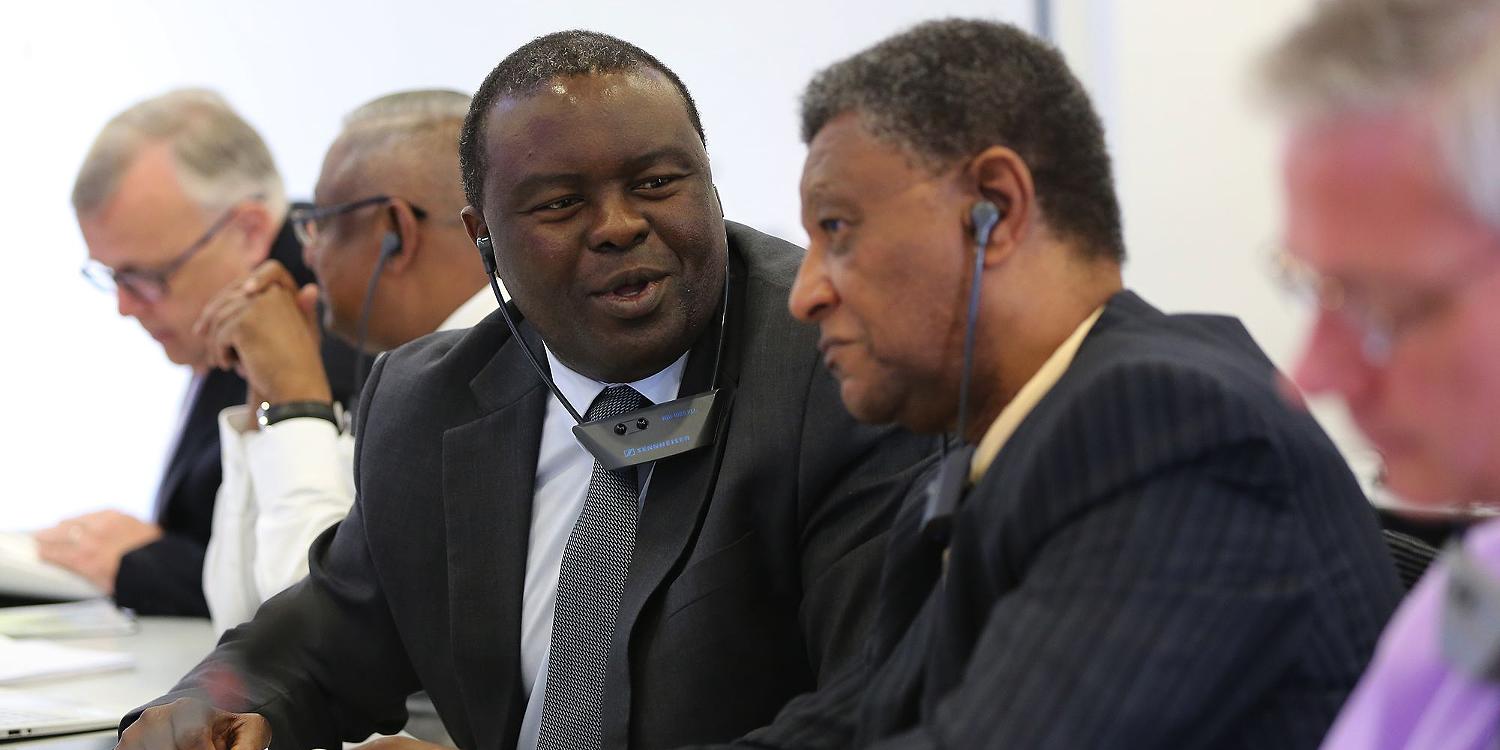 Zurich. Our “conception of ministry” is a major topic that the District Apostle Conference has been occupying itself with. At its recent spring conference, the Church leaders spoke at length about the statements submitted by the Apostles. After several hours the discussion was adjourned until the next meeting later in the year.

The Catechism, published at the end of 2012, already defines ministry to an extent, particularly in terms of its three levels: the diaconal ministry, the priestly ministry, and the Apostle ministry. The Church leaders commissioned the members of the Working Group Question of Faith to examine the topic further and to submit a preliminary proposal for a conception of ministry for a further discussion process in the Church. At the last District Apostles’ Meeting half a year ago, Chief Apostle Schneider had made very clear that he would like input on the subject from all Apostles worldwide, of which there are currently over 350. The District Apostles thereupon returned to their Apostles with a list of questions. The outcome of the discussions was left completely open; every Apostle was able to express his opinion.

Next consultation in October

The results—in their entire spectrum—were tabled at the conference that just ended. The head of the International Church thanked the District Apostles for their enormous support. He pointed out that the discussions would continue. The input from the Apostles will be summarized, weighed, and—if necessary—an attempt made to formulate a consensus. In October, at the next conference, discussions will continue.

Divine service for the departed in November

A Europe-wide campaign is currently being planned by the Working Group Public Relations Work. The divine service for the departed in November is always well attended. November is a solemn month in which all denominations celebrate memorial services, among them also the New Apostolic Church. A uniform motto, poster advertising, and press releases have been prepared. Material for a devotional is available to the District Apostles. The Church wants to set a special accent with this and draw people’s attention to itself with a uniform motto.

The teaching material for children of the New Apostolic Church is currently under review. The Sunday school material, as well as the religious instruction and confirmation text-books are currently being redeveloped. The reform is set to be implemented in 2017/18 and begin with four books for Sunday school. Sunday school is a priority, the Church leaders agree. The new teaching material is being developed by the Working Group Children’s Teaching Material.

The International Youth Convention—which will take place 30 May to 2 June 2019 in Düsseldorf in Germany—was also on the agenda of the latest conference. Young people from around the world are invited to Düsseldorf. Details will be sorted out by the District Churches. The planning committee, where all preparations come together, is expected to meet for the first time in May. 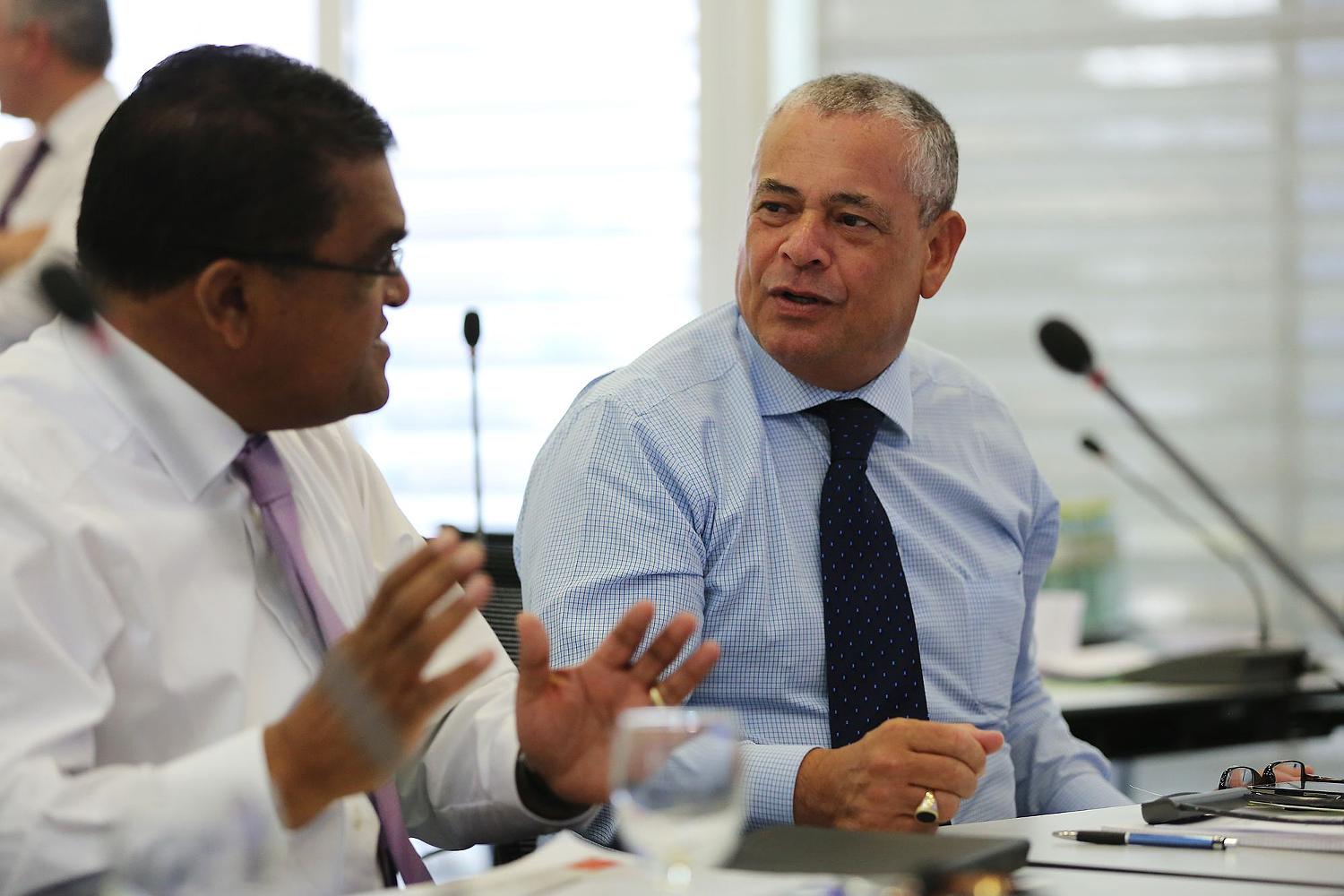 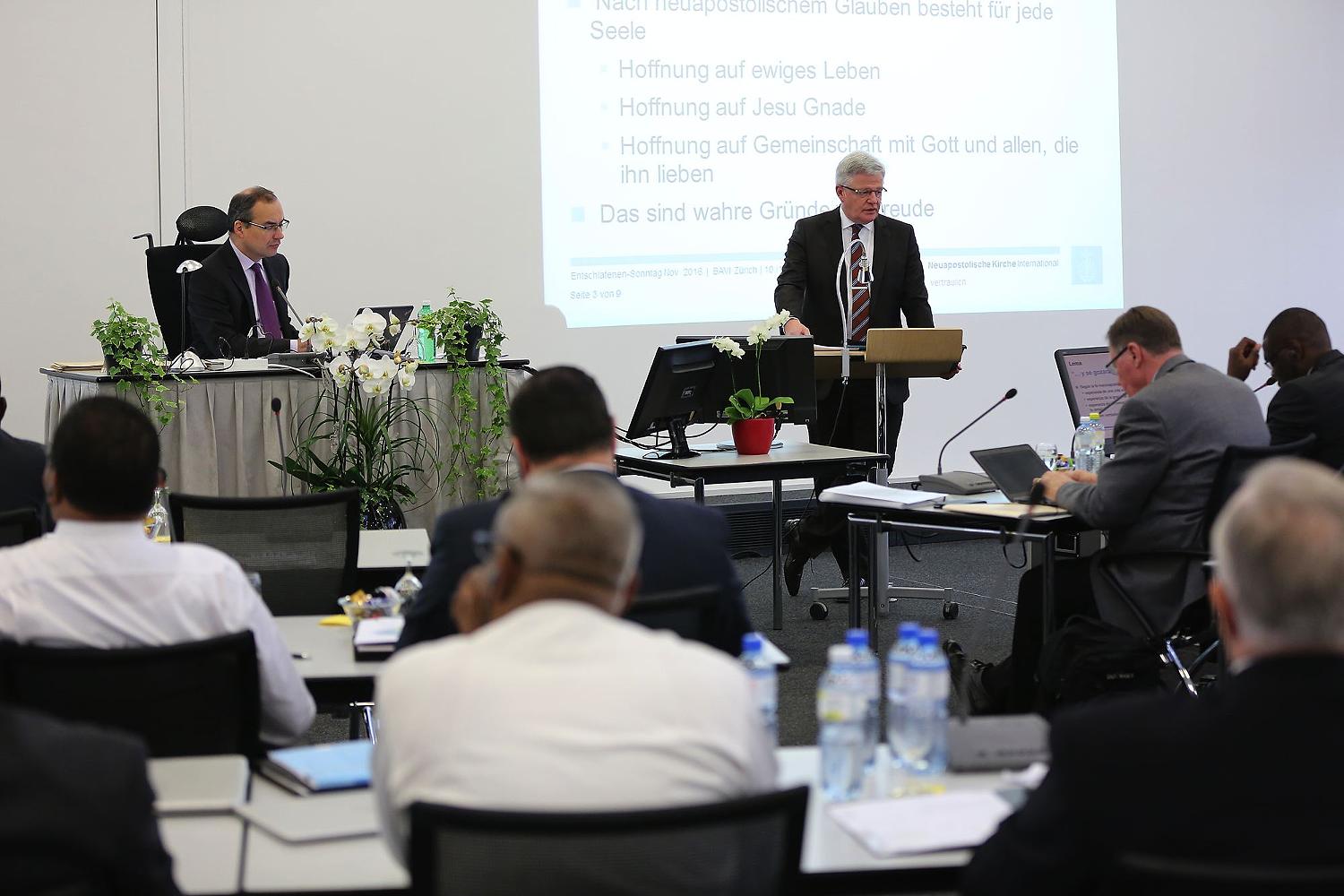 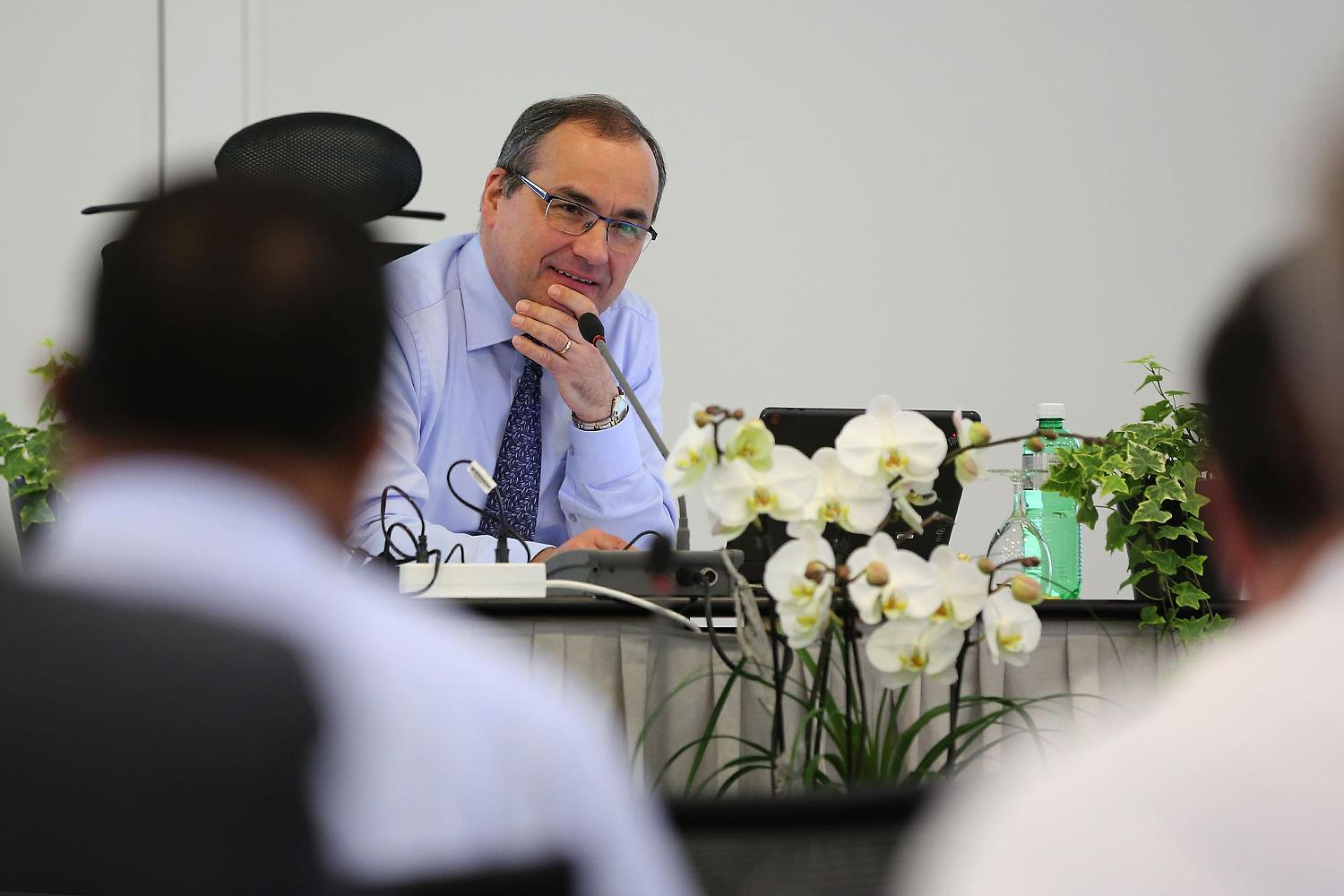