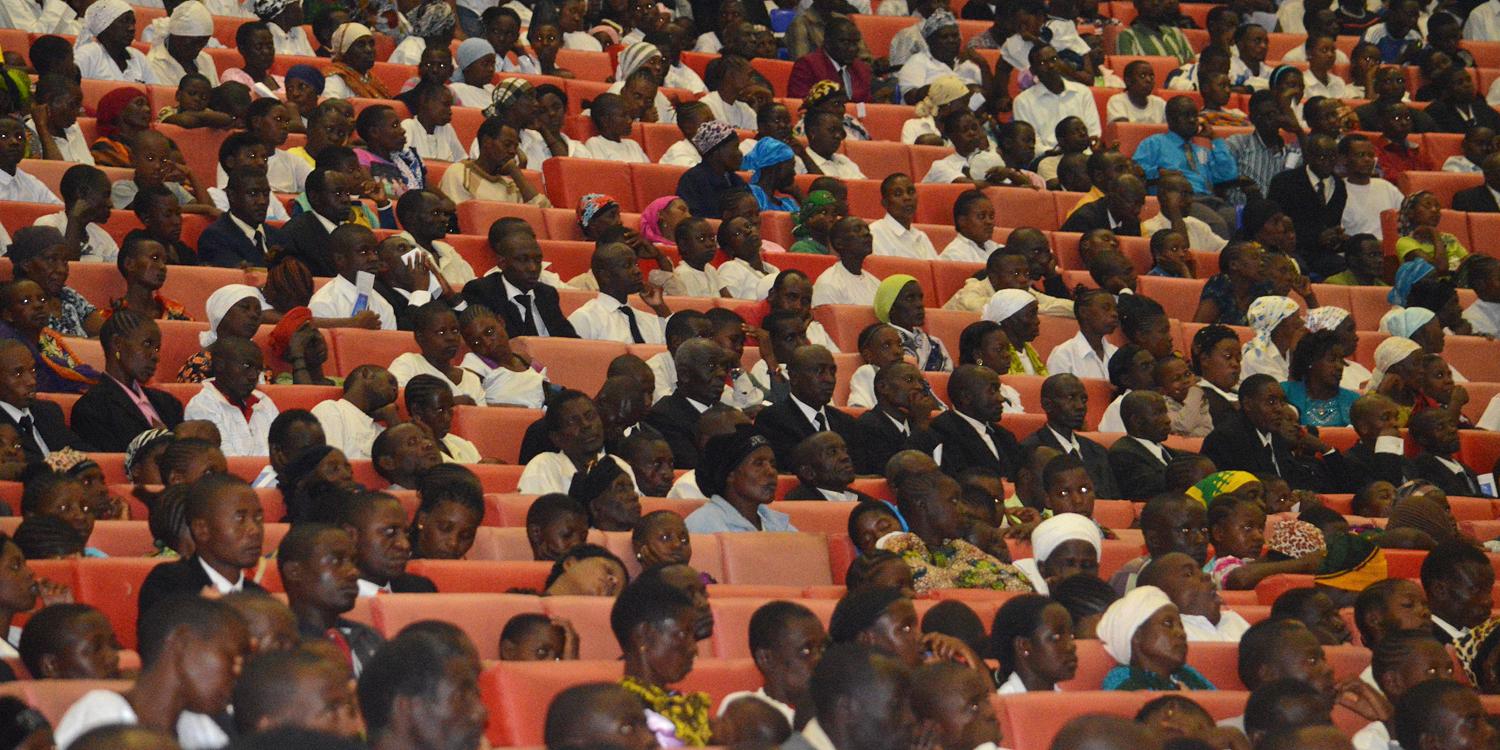 Retirements and ordinations in East Africa

Zurich. “The travel itinerary of my stay in Tanzania was jam packed,” relates Chief Apostle Jean-Luc Schneider. And indeed, the Church leader made several stops throughout the nation while on his visit. On Thursday, 16 April he and his companions attended a concert in Dar-es-Salaam. On Friday, he conducted his first divine service of the trip in Mbeya, a city in the south of the country.

In this divine service, two Apostles—Wilson Abnel Mtiga (64) and Elias Ambokile Mwaisaka (67)—were given a festive retirement. As ministers for 30 and 25 years, respectively, they had travelled a great deal on behalf of the Church. Chief Apostle Schneider thanked them very warmly for their tireless dedication. After these retirements, five new Apostles were ordained into ministry, namely Watson Kalyembe (50), Emmanuel Paulo Macheho (48), and Hamisi Elisha Meleine (41)—all from Tanzania—as well as Nicholas Oso Lorua (40) and John Njun Sire (40) from Kenya.

Side trip to the island of Zanzibar

On Saturday morning, the Church leader still took the time to conduct an Apostle Meeting for all Apostles belonging to the District Apostle district of East Africa, before travelling on to the island of Zanzibar directly afterward. Our New Apostolic members there live in a predominantly Muslim environment. Chief Apostle Schneider visited them and prayed with them.

On Sunday, 19 April 2015, the long-awaited divine service in Dodoma, the capital of Tanzania, was uppermost on the agenda. The service was broadcast by television throughout all the congregations of Tanzania, Kenya, and Uganda, and was based on a Bible text from John 14: 14: “If you ask anything in My name, I will do it.” Concerning this, the Chief Apostle stated that Jesus can only respond to those petitions with which He can agree. This implies that they must be based on belief in Jesus Christ and presented in His name, which means they must also coincide with His will.

At the end of the divine service in Dodoma, it was time for the changing of the guard in the District Church of East Africa: after serving for many years, District Apostle Shadreck Lubasi retired after having reached the age limit for active ministry. He had served as a minister of the New Apostolic Church for nearly 30 years, having been ordained a Deacon in 1986. In March 2009 he was ordained a District Apostle by the then Chief Apostle Leber. The current Church leader thanked him with all his heart for the long years in which he had served the Lord and the souls entrusted to his care in love and faithfulness, and went on to wish him a richly blessed retirement.

You can find a further report, as well as photos of these events, on our international website nac.today. 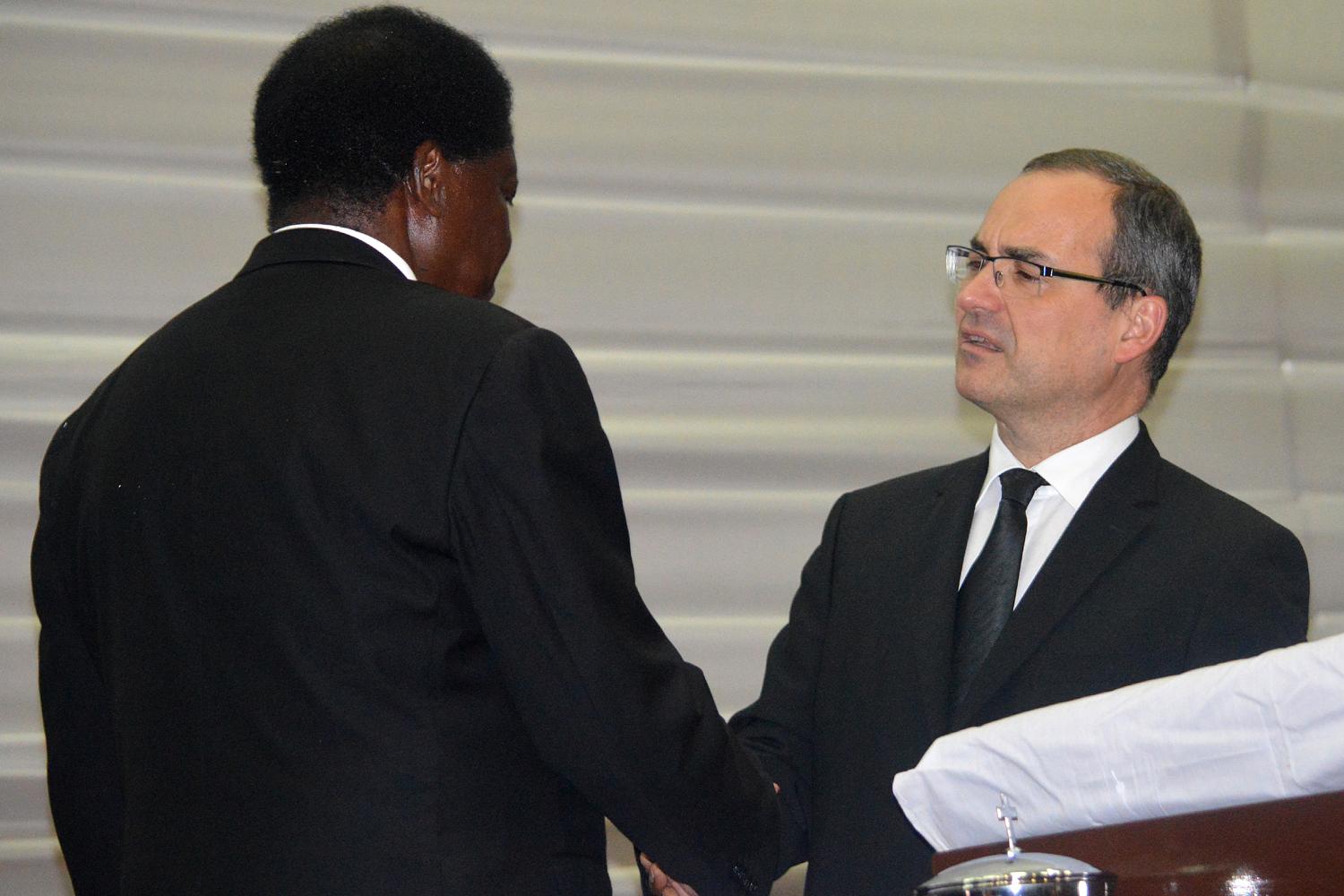 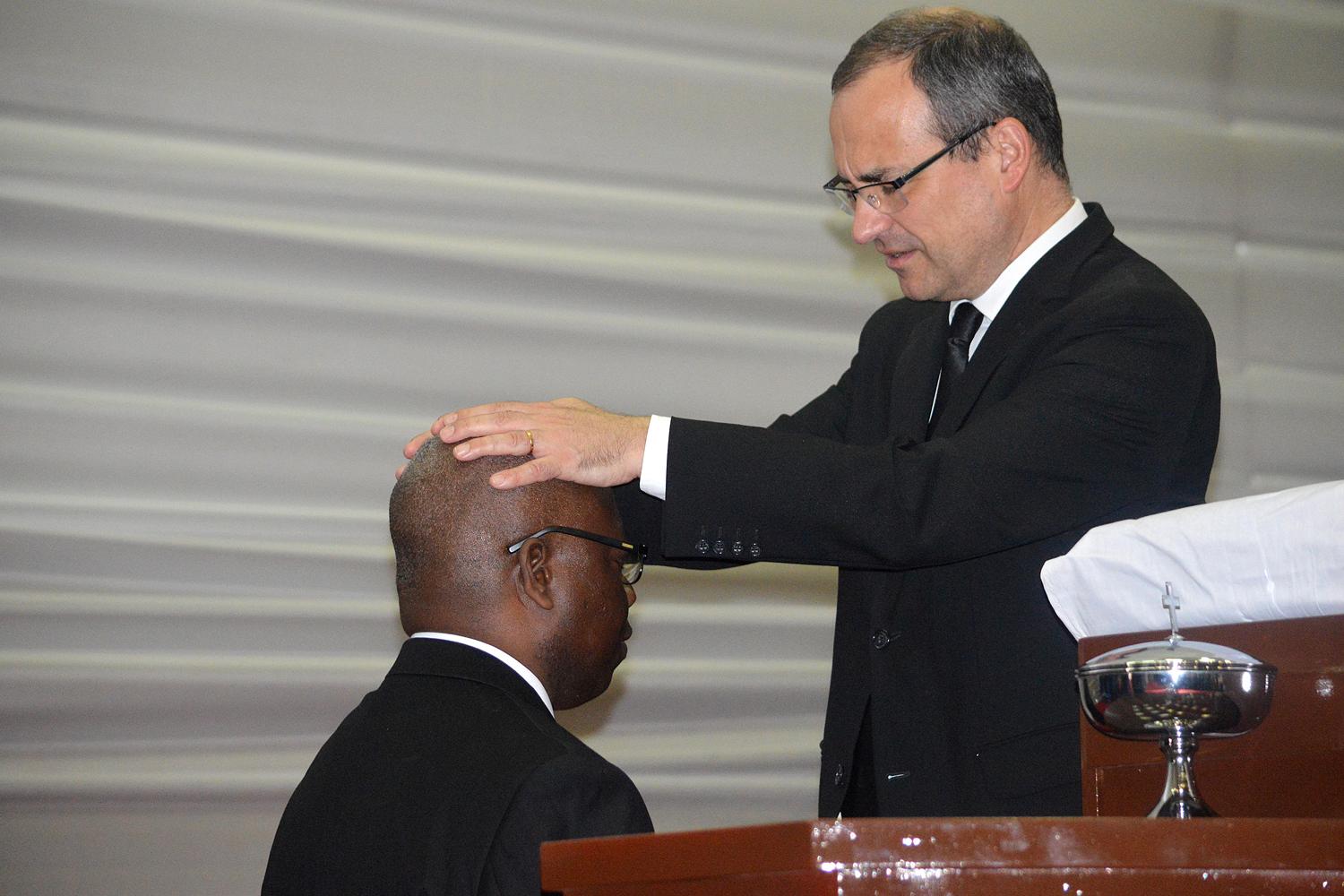