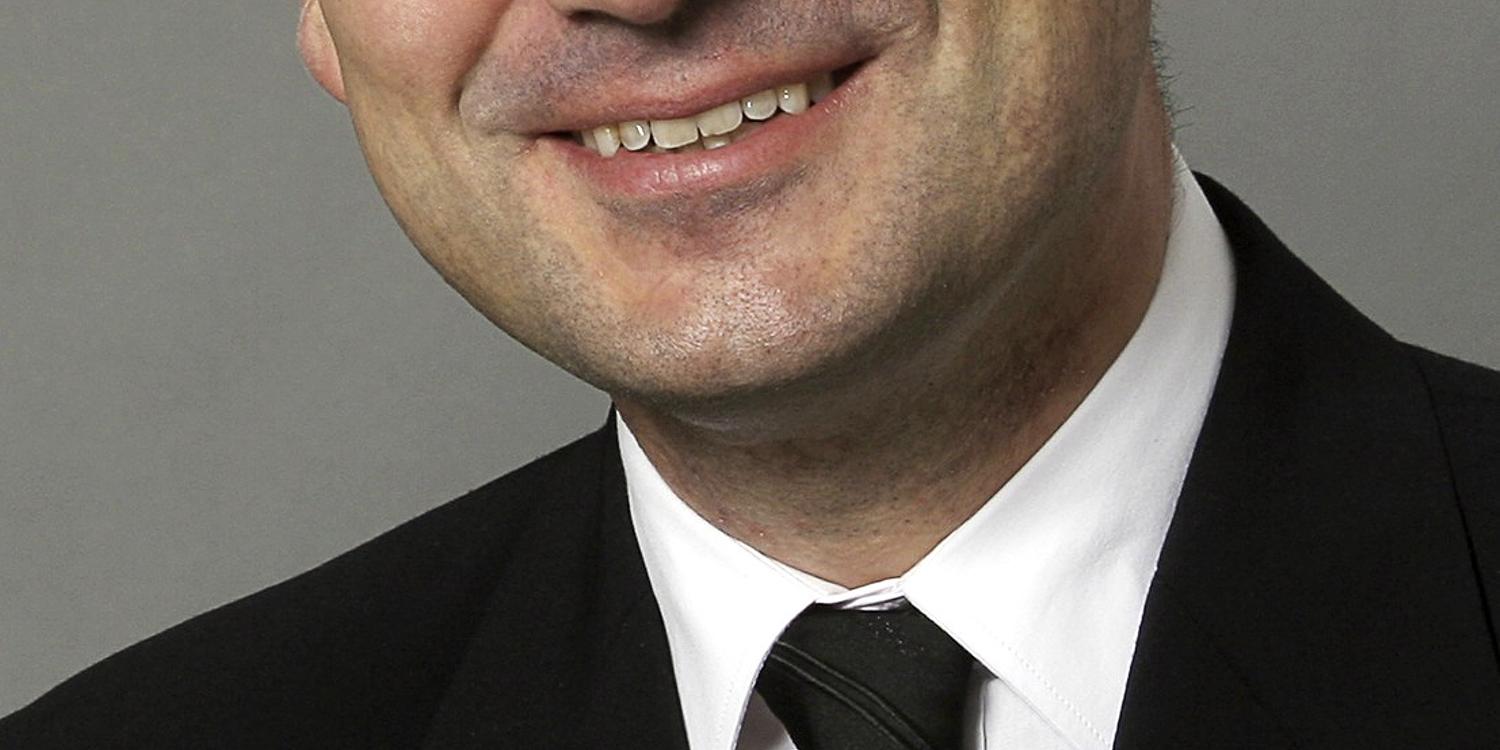 New Chief Apostle Helper to be appointed on Pentecost 2012

Zurich. In the divine service on Pentecost Sunday, Chief Apostle Wilhelm Leber will appoint a Chief Apostle Helper. “I would like to set an early course for the future,” stated the international Church leader, who will turn 65 this year. The date when he himself will retire remains open—perhaps in 2013 or 2014—however the work of a Chief Apostle Helper will already lighten his load quite perceptibly now.

Jean-Luc Schneider was born on 18 September 1959. He has belonged to the New Apostolic Church since childhood, as his parents were already New Apostolic Christians. He is married and the father of two children. He has been a District Apostle since 26 September 2004 and, in addition to the District Church of France, is also responsible for leading numerous other District Churches such as Burundi, French Polynesia, the Democratic Republic of Congo-South East, and New Caledonia. The new Chief Apostle Helper Schneider will continue to be responsible for his current working area until further notice.

An appointment is the assignment of a firmly defined task. It is not to be equated with an ordination. The appointment can be limited in terms of both duration and location. In association with a ministry, the term “appointment” is understood as a commission to the task of congregational rector, district rector, District Apostle Helper, or Chief Apostle Helper. It is usually issued within the framework of a divine service.