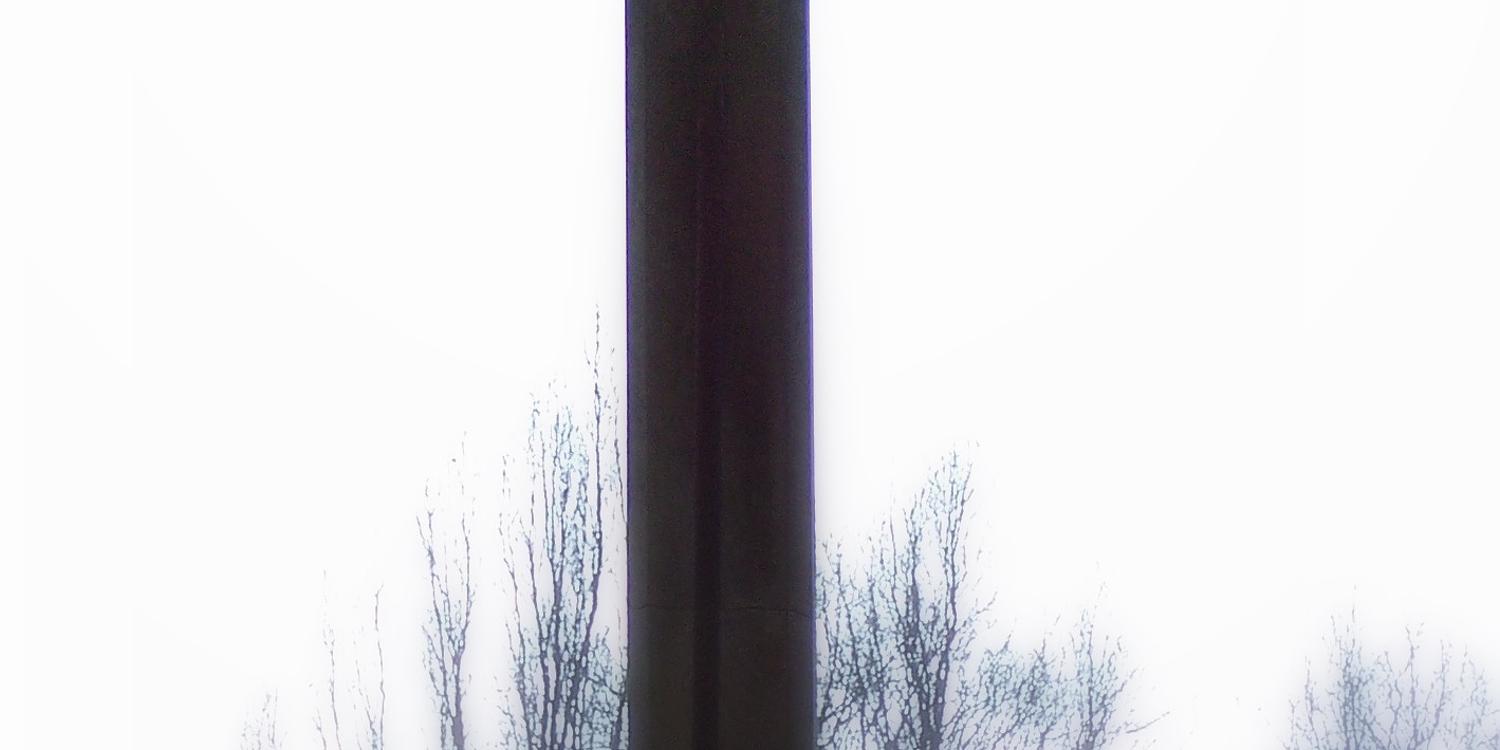 Easter: He is risen indeed!

Jesus resurrected on the third day. Mary Magdalene ran to Peter and John in order to tell them what she had just experienced. The two men hurried to the tomb. John was the first to arrive and look into the cave. When Peter reached the crypt, he went inside and found the sweatband of the Lord. “For as yet they did not know the Scripture, that He must rise again from the dead.” This insight only began to dawn on the Apostles little by little.

Mary Magdalene went back to the tomb and wept. Two angels in white attire then appeared and asked her: “Woman, why are you weeping?” She replied: “Because they have taken away my Lord, and I do not know where they have laid Him.” As she turned around, she saw a gardener and asked him whether He had taken the body away. But He called her by her name: “Mary!” and then she recognised Him: It was the Lord!

That evening the risen Son of God entered into the midst of His disciples and said: “Peace be with you!”

» Read more about the events of Easter