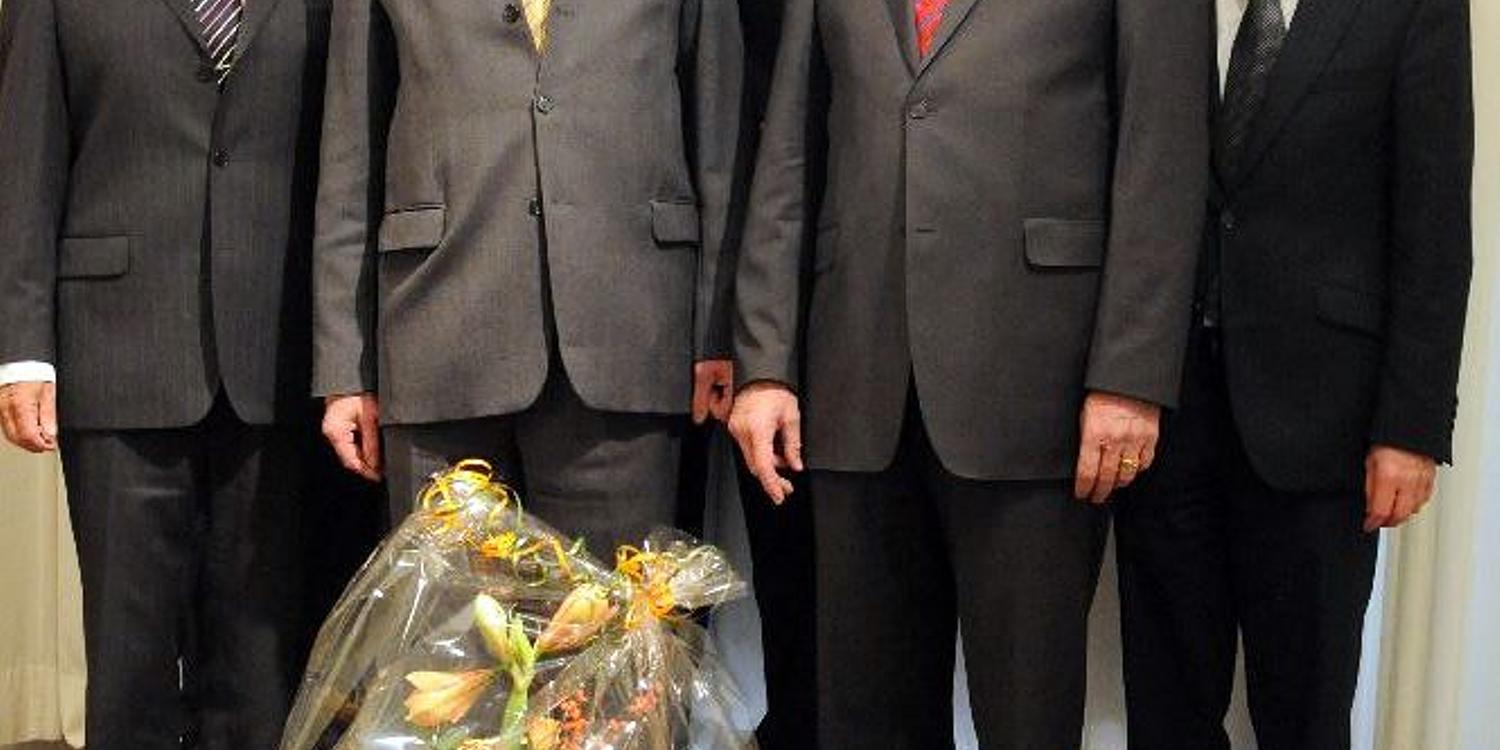 Handover from the old Coordination Group to the new

Zurich. As of the start of the year 2011, a number of Work Groups and Project Groups of the New Apostolic Church have been reorganised. A total of sixteen Work Groups and Project Groups are currently at work on various topics. Their work supports decision-making in the District Apostle Meetings and aids the Church leadership in arriving at suitable answers to various questions.

Acknowledging the work of the Coordination Group

Up until the end of the past year 2010, District Apostle Wilfried Klingler (Hannover) supported the work of the Project Groups and Work Groups with great dedication as the chairman of the Coordination Group. In a farewell session on 7 December 2010, Chief Apostle Leber thanked him for the splendid work which he had done. In his words of thanks, the Chief Apostle placed special emphasis on the development of the New Apostolic Catechism. Previously the CG was comprised of three members, each of whom was appointed in rotation to serve for a period of six years. District Apostle Klingler had served as the group’s chairman for the last four years. In future the work is to be more broadly distributed. Chief Apostle Leber will personally chair the CG and convene meetings four times each year. Between these meetings it is the task of the CG consultants to provide support for the individual Work Groups and Project Groups and coordinate the results of their work with the CG and the other groups.

Work Group “Contacts with other Denominations and Religions”

The previous Project Group “Ecumenism” retains the same membership composition, but has been given a new name: “Contacts with other Denominations and Religions” (CODR). This is to make it clear that the international Church leadership is serious about maintaining contacts that transcend denominational boundaries. The name change also brings to expression that this is no longer a Project Group in the classical sense—i.e. its work is not restricted to the achievement of a single and specific objective—but is rather an ongoing endeavour to maintain good, neighbourly relationships with other denominations in the Christian camp. Thus the name change also incorporates a change from Project Group (PG) to Work Group (WG). Beyond that, the new group’s mandate also involves establishing and maintaining contacts with other world religions with the objective of dismantling existing prejudices and fears, and promoting mutual respect through dialogue.

It remains the objective of the newly structured WG CODR to pursue dialogue with other Christian and non-Christian groups, as well as to gain ecumenical status for the New Apostolic Church.

The Work Group previously known as “Public Relations in Europe”, which has harmonised the public relations activities of the individual District Churches in Europe for nearly ten years, has also been restructured. The new “Public Relations” Work Group is comprised of five members under the chairmanship of District Apostle Rüdiger Krause (Hamburg), and is a contact partner for the international public relations efforts of the Church. 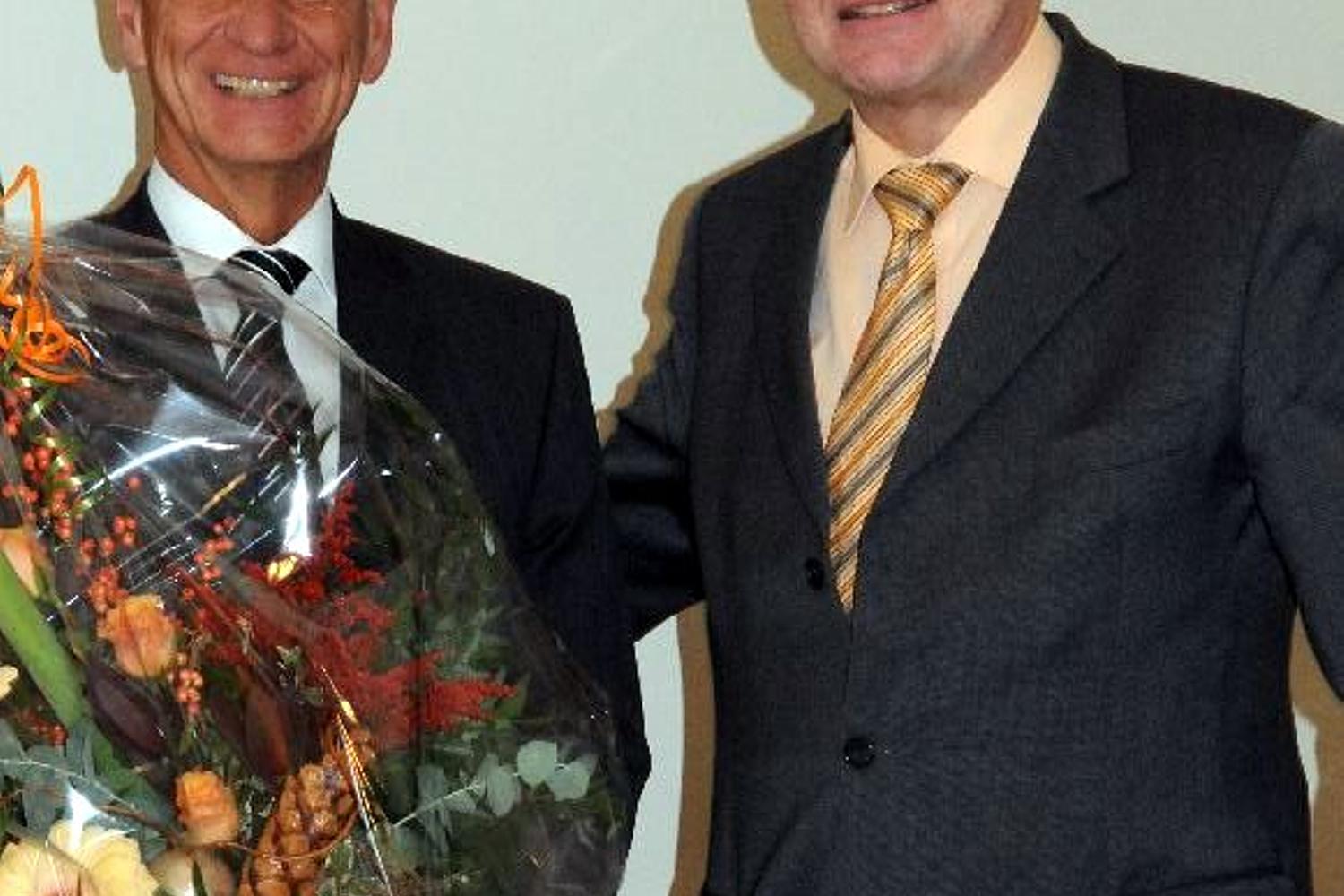 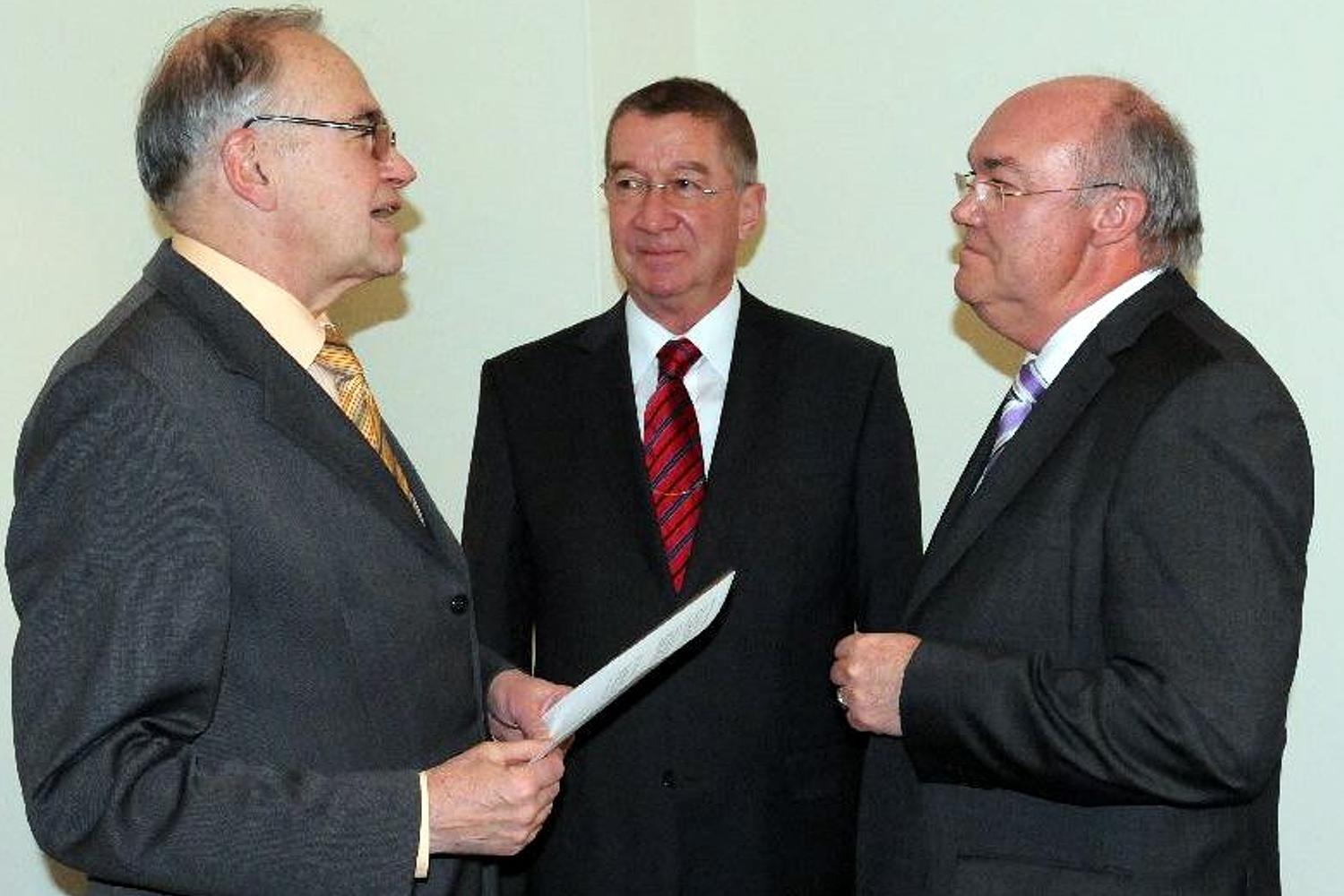