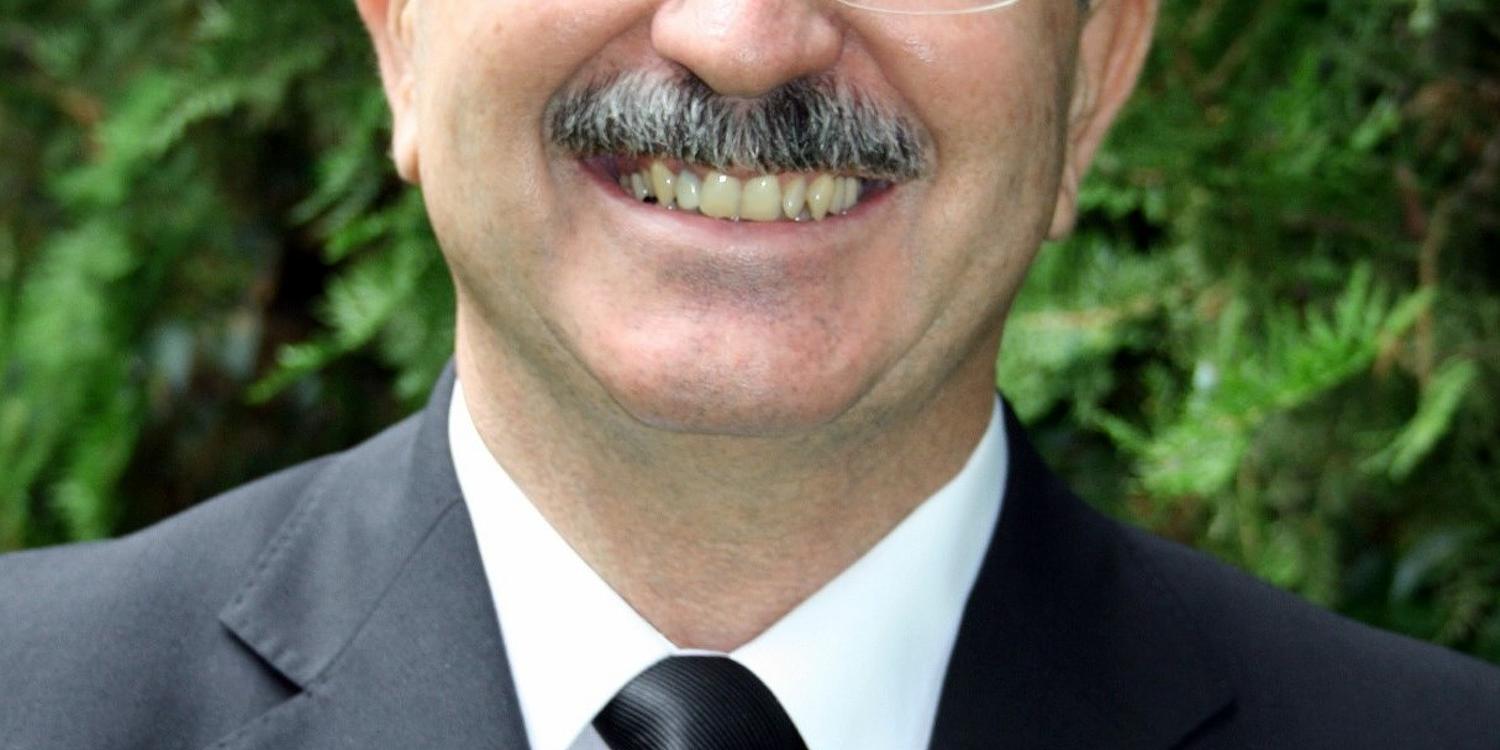 Zurich/Brasília. District Apostle Guillermo Vilor will be given a festive discharge into a well-deserved retirement in October of this year. He will be turning 66 in May of this year. In a letter to the congregations in his working area, District Apostle Vilor has informed members of who his successor will be: Apostle Raúl Montes de Oca. The 57-year-old lives in Colonia Suiza, Uruguay.

Apostle de Oca already received his first Church ministry back in 1971. For years he worked as a Sunday School teacher and Confirmation Class teacher in his home congregation. In 1989 he was ordained a Bishop, and three years later the former Managing Director of an import company for agricultural products entered into the full-time service of the Church. In February 2003 he was ordained an Apostle.

District Apostle Vilor, who has led the District Churches of Brazil and Bolivia as District Apostle since 2002, writes as follows to his congregations: “In order to assure the continuity of God’s work in the countries of Brazil and Bolivia, Apostle Raúl Montes de Oca will be ordained into his new ministry as my successor in a divine service that will be conducted by the Chief Apostle in the Asa Norte church in Brasília, DF on 10 October 2010.”

» Website of the New Apostolic Church in Brazil and Bolivia