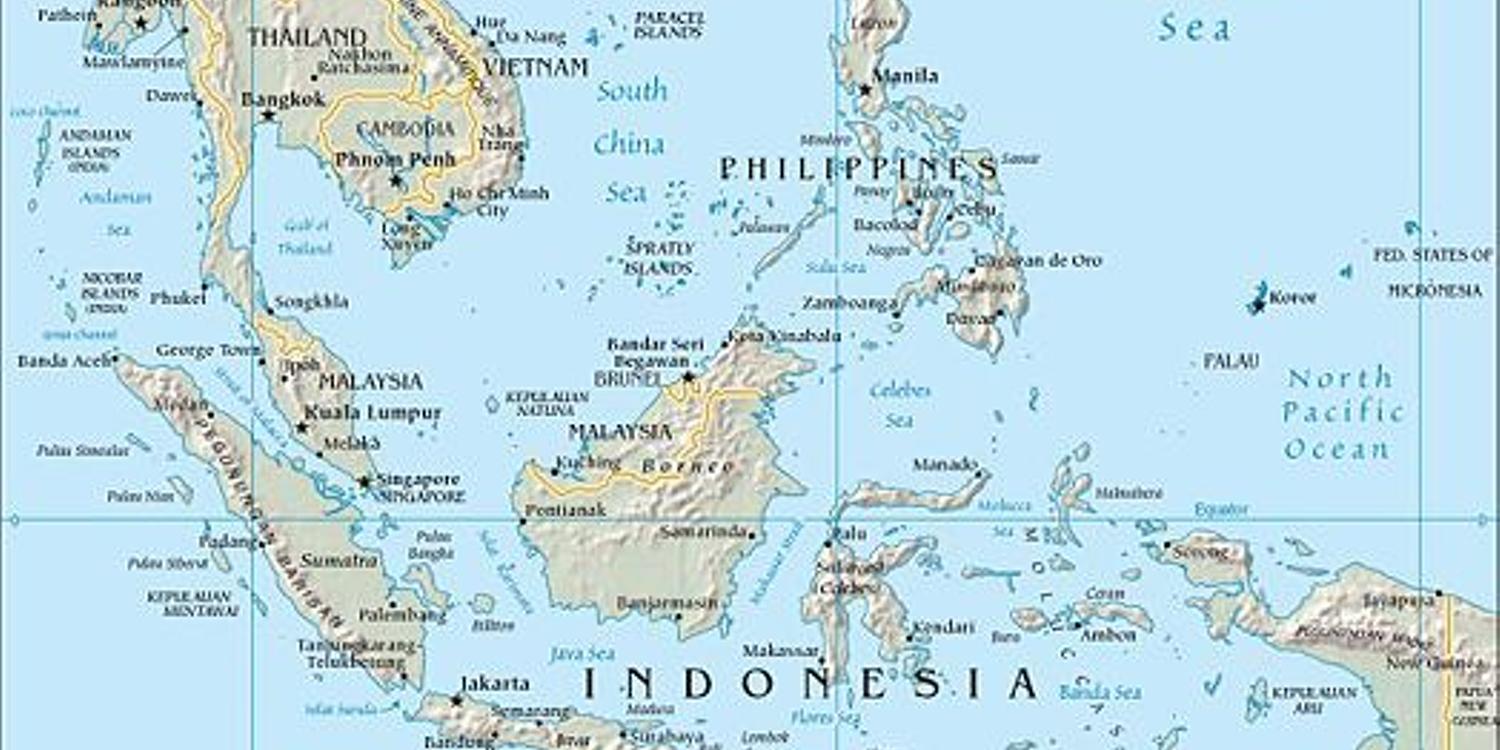 South East Asia: A new District Apostle district will be established in 2009

Zurich. In January of the coming year, a new District Apostle district will be established in the New Apostolic Church, namely the “New Apostolic Church South East Asia”. Various District Churches will be amalgamated as a result: Indonesia, Brunei, China, Hong Kong, Japan, Korea, Laos, Malaysia, Myanmar, the Philippines, Singapore, Taiwan, Thailand, and Vietnam. Thus a total of 18 countries with approximately 2,000 congregations between them will be combined into a single District Apostle district in South East Asia.

Chief Apostle Wilhelm Leber, the international leader of the New Apostolic Church, attributes this comprehensive amalgamation primarily to strategic reasoning. “We would like to restructure our Church in this part of the world. It is to become larger and carry more weight than before. We are hoping for new growth and a noticeable improvement in societal status, and are also hoping to encourage financial self-sufficiency. This requires a certain size.” The international Church leader is confident that the new District Apostle district will be large enough to finance itself and take care of its own administration, and still be homogenous enough to unite the various cultures it encompasses. Chief Apostle Leber: “In November of last year we already implemented one such large amalgamation in East Africa, in which three sizeable regional churches – namely the countries of Kenya, Tanzania, and Uganda – were brought together under the same administration (we reported). This step has shown itself to be very beneficial so far.”

Up to the present, most of the South East Asian District Churches of the New Apostolic Church have been in the administrative and pastoral care of the NAC Canada. For many years, the Canadian District Church has worked zealously to build up the congregations in the various countries there. In a letter that is to be read out to the congregations across Canada and South East Asia, District Apostle Leslie Latorcai expressed his thanks for the support of the members in Canada. His summary: “At the beginning, your support was very much needed, but wherever possible, our long term goal must be to release regional areas into independence.” 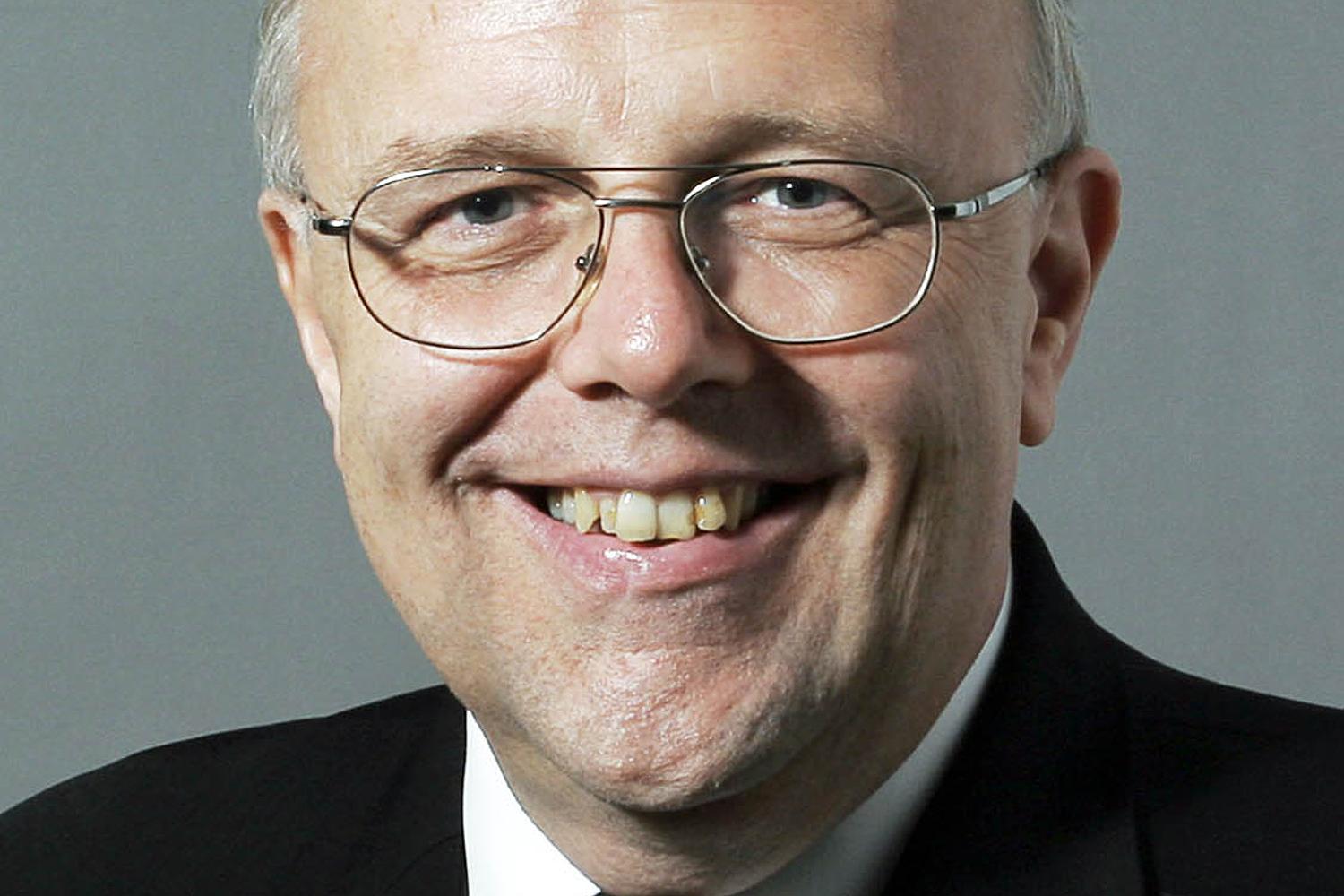