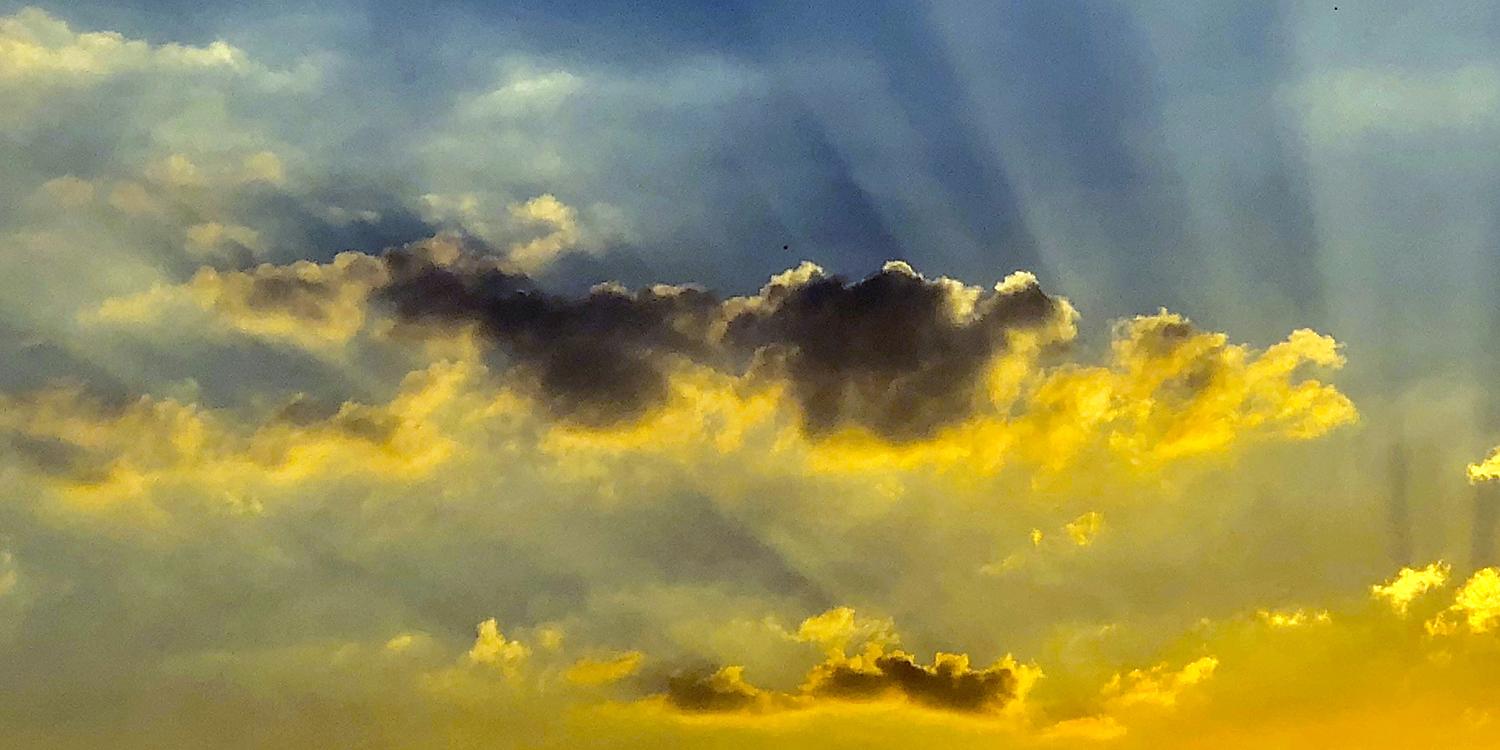 “But Ruth said: Entreat me not to leave you, or to turn back from following after you; for wherever you go, I will go; and wherever you lodge, I will lodge; your people shall be my people, and your God, my God” (Ruth 1: 16).

The story of Ruth, from which the Bible text for today’s devotional is taken, takes us back to a time when Israel was led by exceptional men and women who were known as judges. During this time a famine broke out in Israel. Naomi and her husband therefore moved with their sons from Bethlehem to neighbouring Moab. Naomi’s husband died there, and her two sons married Moabite women called Orpah and Ruth, however, both of Naomi’s sons also died. Naomi then learned that the situation in Israel had improved and decided to return home. Naomi wanted to leave her daughters-in-law behind and go back to Israel alone. While Orpah remained in Moab, Ruth insisted on accompanying Naomi and they both eventually arrived empty-handed in Bethlehem. There they were helped by Boaz, a relative of Naomi. Boaz eventually married Ruth, and everything worked out well in the end.

We are told that Ruth stayed with Naomi and went with her to a foreign land without knowing what to expect. She could not count on the help of others, but rather out of her loyalty and love she wanted to be a help to her mother-in-law. How comforting it is for us when there are people who accompany us and who do not leave us when we go through difficult circumstances but instead help us through our problems? The relationship of friends and indeed partners is characterised precisely by the fact that they show love and loyalty towards one another.

Ruth proved her loyalty to Naomi not only by going with her to a country that was foreign to her, but also by leaving behind that which to her was godly and was meaningful. She said, “Your people are my people, and your God is my God,” which is a declaration of belief in Israel, the chosen people, and in their one and only God. Perhaps Ruth came to this confession because of Naomi’s example, who remained faithful to God despite her misfortune and suffering.

Ruth’s behaviour can also be an example for us, which is not to despair and become unfaithful even in desperate situations. We remember that we are not alone but belong to the fellowship of Christians who recognise the one and true God in Jesus Christ.

The help of God

Ruth’s faithfulness in her unwavering devotion to God and His people was viewed graciously by God, who did not use a miracle to help the two women, but instead acted through Boaz, Naomi’s relative. Boaz is the one who helped the women out of their desperate situation—and in the end even married Ruth.

The story of Ruth has a happy ending, but we also know that the faithful who rely on the Lord are not always spared hardship and failings. We do, however, know that the Lord gives strength to those who hold fast and focus on Him even in difficult circumstances. They will then experience reconciliation with him and with themselves for all time and eternity.

Until then, the following applies to us: if we belong to those who need help, then let us turn to God in confidence and ask for His help. This support may appear in the form of a person who is there for us. On the other hand, if we notice someone else in need, then let us use Ruth as our example. Even if we are unable to resolve their problems, let us nonetheless provide support and accompany them, so they do not collapose under the weight of their circumstances.

We can be sure that God is with us and that can be through our neighbour who can either be a help to us or who needs us to help him. Let us remember what Jesus Christ said in the parable of the Last Judgment: “Inasmuch as you did it to one of the least of these My brethren, you did it to Me” (Matthew 25: 40).