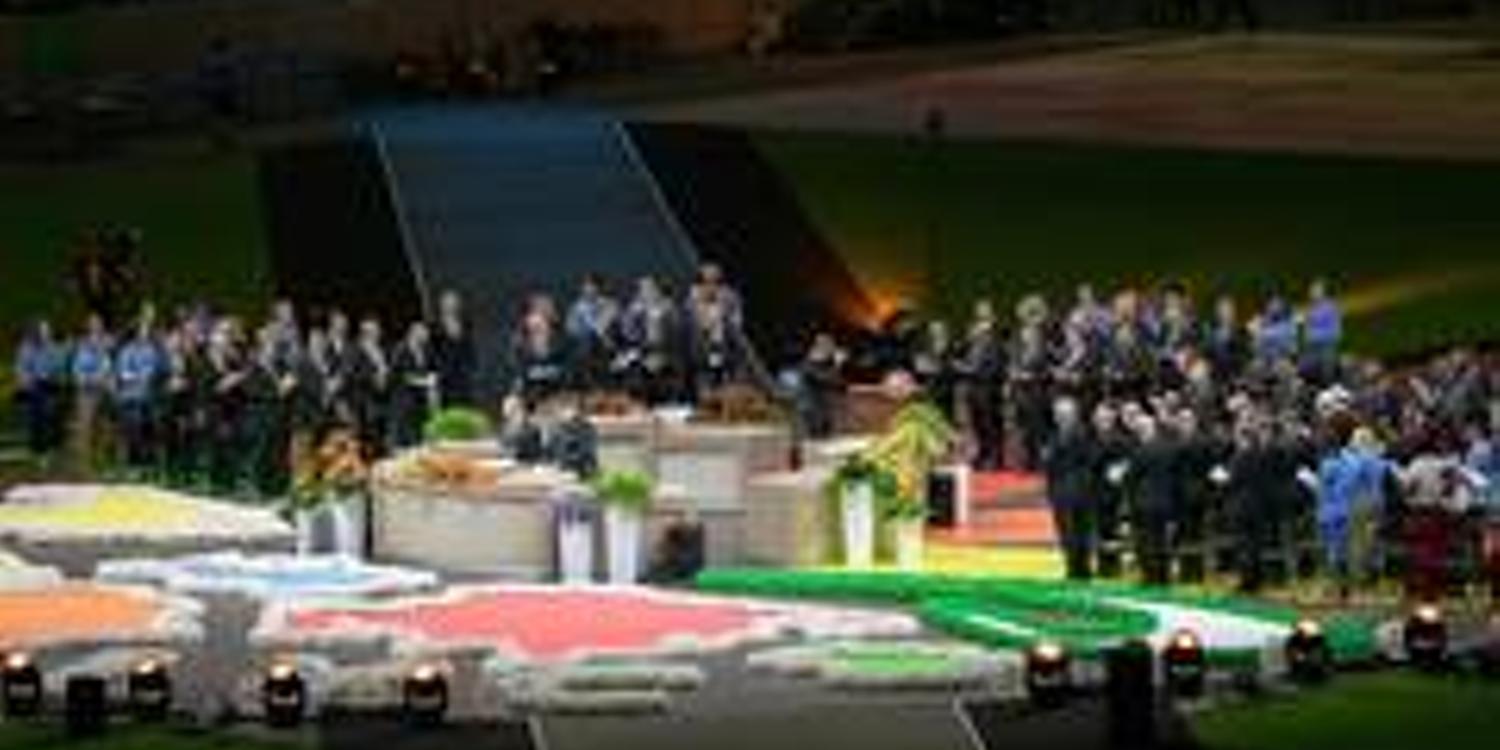 Zurich/Düsseldorf. There are days in life on which one often looks back fondly. The International Youth Convention of the New Apostolic Church is one such event. Thousands of young people came to Düsseldorf for the occasion almost exactly a year ago—which is a good reason to look back.

It was Ascension Day weekend 2019. The New Apostolic Church had rented out the entire Düsseldorf exhibition grounds and organised a four-day programme incorporating elements both solemn and amusing, activities both sacred and secular, workshops and seminars, panel discussions and solo performances, divine services, and devotionals. Some 27,000 participants had travelled to Germany from many countries around the world. Over half of them spent the night in specially designed dormitories on the exhibition grounds.

Another unforgettable event was the divine service that took place on Sunday, 2 June 2019 with Chief Apostle Jean-Luc Schneider, the international Church leader. He urged his audience to participate actively and enthusiastically in society "as disciples of Jesus". Joining him on this occasion were the leaders of the District Churches, from among whose ranks he called upon Apostle Samuel Tansahtikno from Indonesia and Michael Deppner from the Democratic Republic of Congo to serve along.

All of this, along with many other little, personal bits of memorabilia are to find their way into members’ living rooms via YouTube this Ascension Day weekend.

Since the corona pandemic has made it impossible for our young people in most places to participate in themed anniversary services, the planners of the youth convention have come up with an alternative campaign: from Thursday to Sunday, 21-24 May 2020, there will be a digital commemoration of this occasion—each day will bring livestreamed events from the International Youth Convention on the IYC’s YouTube channel.

Even if only a few excerpts from last year’s extensive programme are shown, they will still add up to several hours of streaming time. District Apostle Rainer Storck (Germany), the host of the IYC in Düsseldorf, is still enthusiastic, and is especially pleased that everything went smoothly and as planned at last year’s event: “Thinking about this year’s corona pandemic makes me especially grateful to our God that we were spared such a catastrophe last year.”

The hosting District Apostle, Rainer Storck, calls upon the young people to be grateful: “When we think back to the International Youth Convention today, let us do so in gratitude toward our heavenly Father, and in so doing also intercede for all people who have to suffer in whatever way it may be from the corona virus or its effects.” 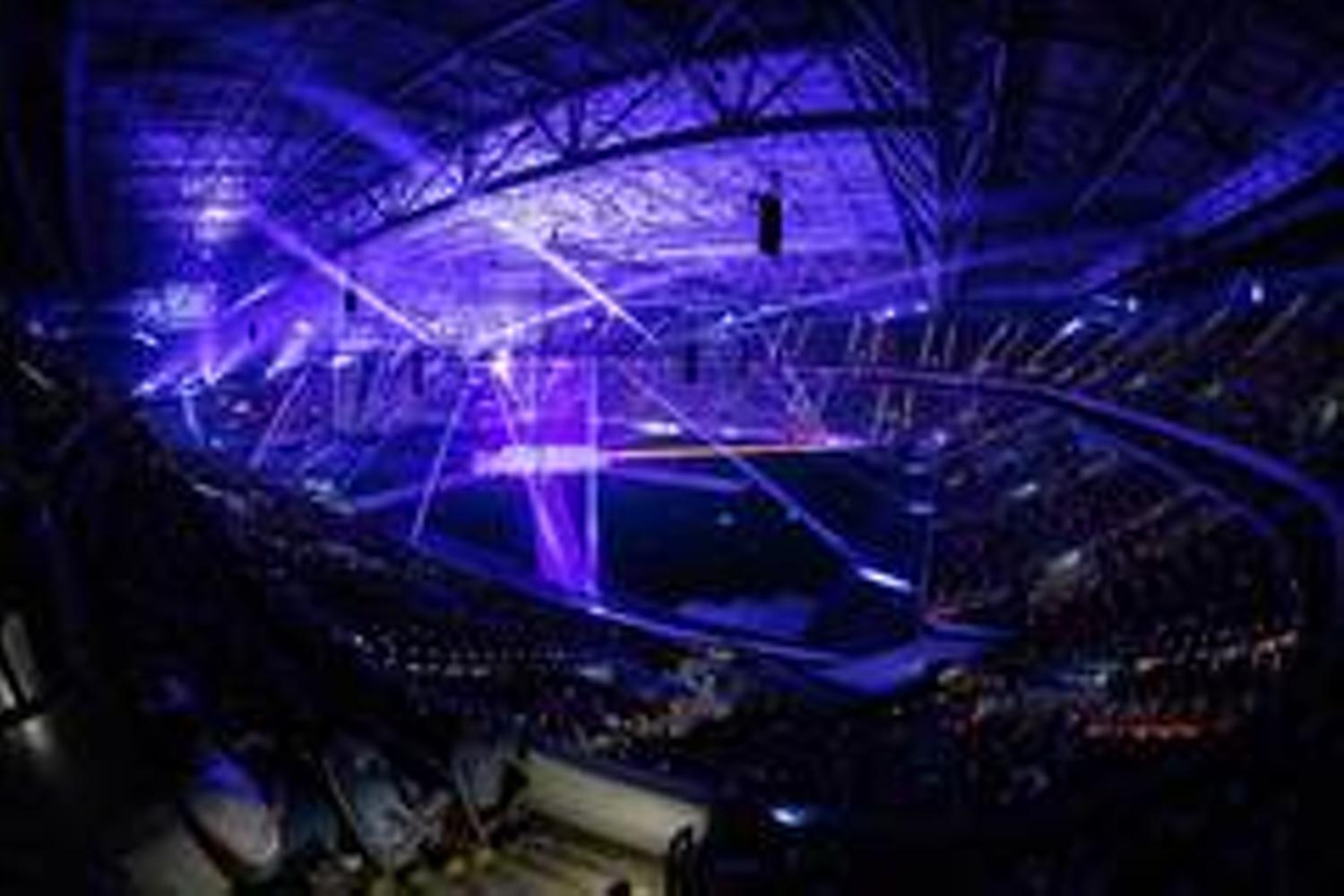 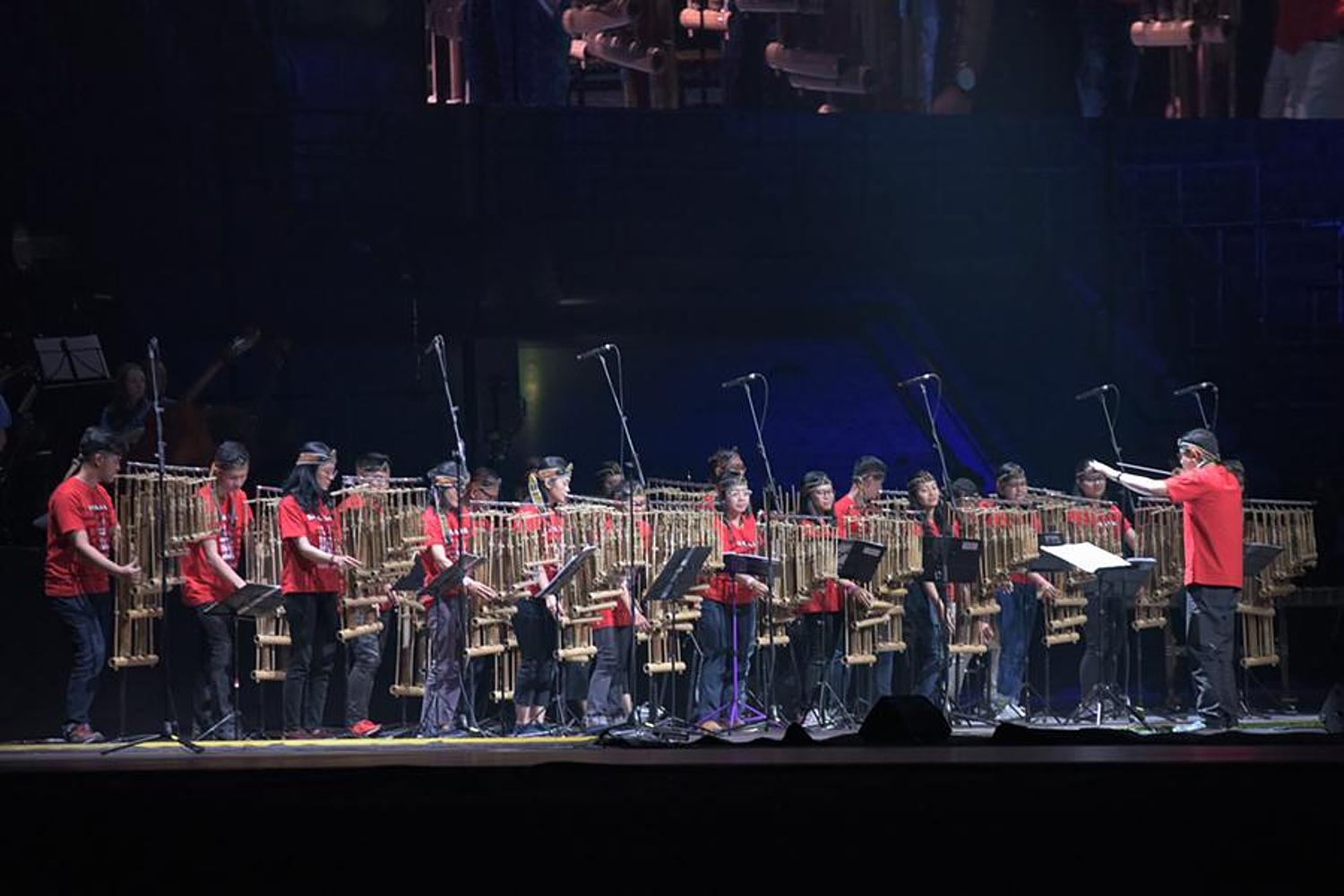 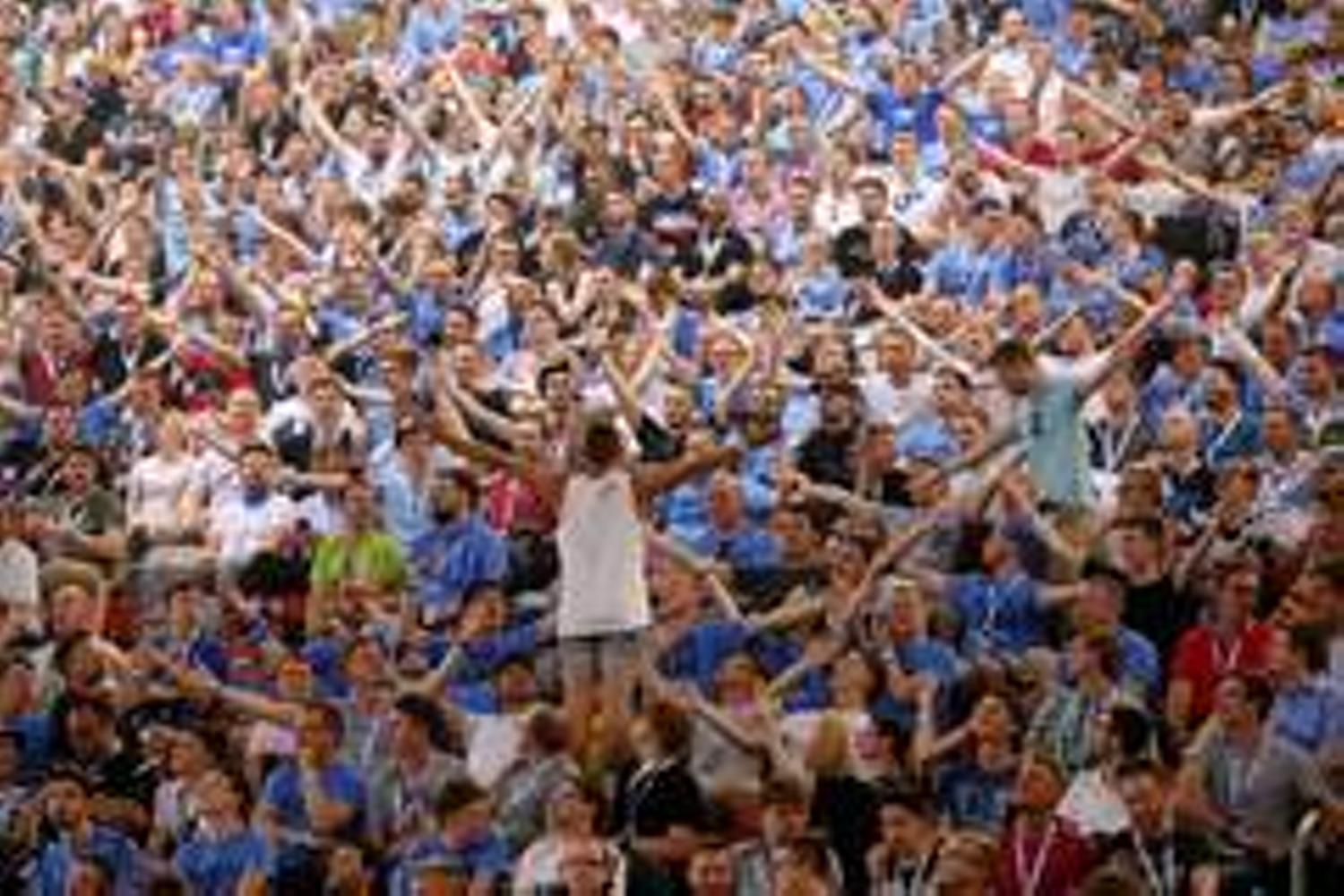