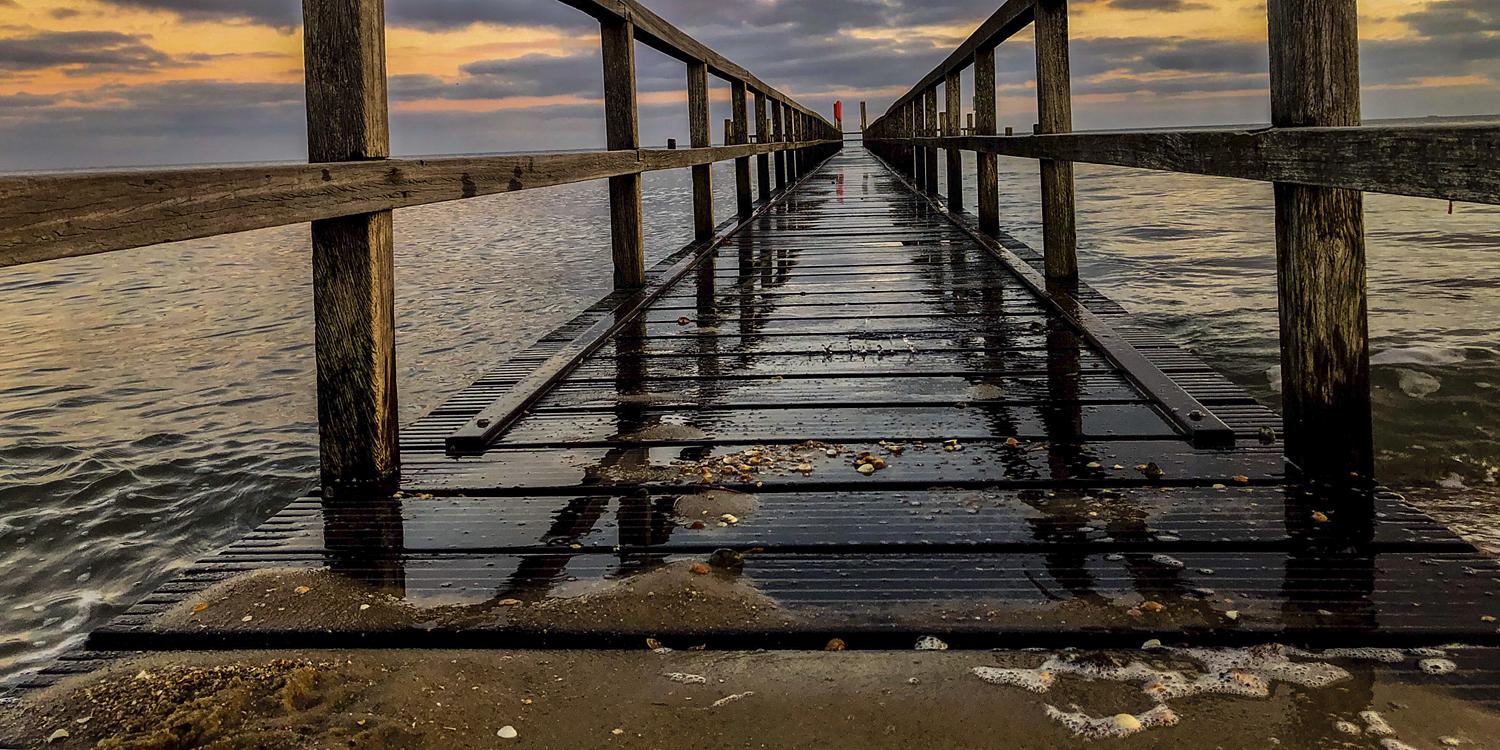 "And Thomas answered and said to Him, “My Lord and my God!” (John 20: 28). The Bible passage concludes an account of the appearance of the Risen One to Thomas, who had doubted the reality of the resurrection. The Lord surprised the Apostles by entering into their midst and He showed Thomas His wounds. Jesus said to Thomas: “Reach your finger here and look at My hands; and reach your hand here and put it into My side. Do not be unbelieving but believing” (Verse 27).

The doubt and the confession of Thomas

We don’t know if Thomas followed the invitation of the Lord Jesus and actually put His finger in the wounds, but we do know that Thomas overcame His doubt and spoke one of the most important sentences to Jesus that can be found in the New Testament, which is: “My Lord and my God!” With these words Thomas expresses a central confession of the Christian faith, namely that Jesus is not only true man, but true God. This confession connects all Christians to each other and is only made possible through His resurrection. It is therefore through His resurrection that the nature and work of Jesus can be understood.

Thomas stands as an example for all people who have not seen the Risen One: doubt seems justified, since the resurrection contradicts any human experience and could therefore be said to be an attack on reason. This was already the case at the time of the first Apostles: the message of Jesus’ resurrection seemed implausible to the philosophically educated pagans, and today it is no different. Some people say—and some Christians agree with them—that the resurrection is an image of how Jesus’ message remains valid even after His death. Some people also ask: Was Jesus really God and if so, how could He then die on the cross? Or: Jesus died, but why did He have to resurrect, His soul anyway still lives on? Such doubts are countered by the Apostolic Creed which states: “Jesus Christ … was crucified, died and was buried. He descended to the dead. On the third day He rose again“ (CNAC 2.2.1).

The necessity of the resurrection

So then why did Jesus have to resurrect at all? Through the resurrection, God makes it clear that He stands by Jesus. Suddenly crucifixion and death are no longer a failure and the end of all hope, but the beginning of something completely new. The death of Jesus is recognized as a sacrifice and it testifies that Jesus is really the Messiah of Israel and the world. Furthermore, in the first letter to the Corinthians it is said that Jesus is the firstfruits of the resurrected (1 Corinthians 15:20,23).

This means that He is the first person to have a resurrection body with which He can enter into the glory of God. After the Ascension He sits at the right hand of God the Father.

A resurrection body will be given to those first who are accepted by the Lord at His return, both the living and the dead alike. They are then equal to Jesus in His human nature and can have immediate communion with the triune God. They will then see God as He is. After the Final Judgment, all those who have turned to Jesus in faith and found grace with God will receive the same body as Jesus. All the risen ones will have eternal fellowship with God in the new creation.

Let us therefore have the courage to confess to one another and to the world the resurrection of Jesus Christ and that He is our Lord and God.