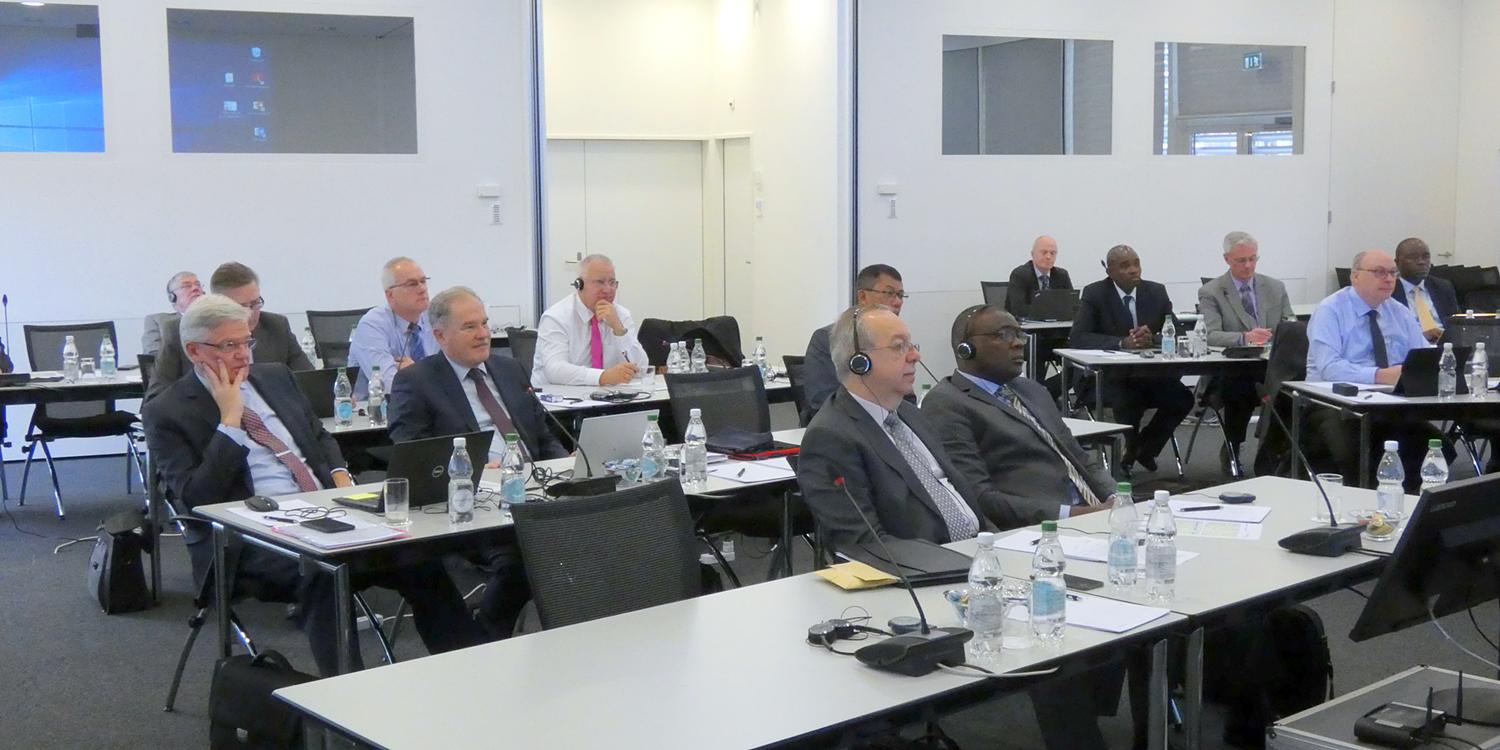 Zurich. Once again the District Apostles and District Apostle Helpers of the world came together in Zurich. It was in the NACI Conference Centre that the last District Apostle Meeting of this year took place on Thursday and Friday. And once again, there were quite a few items on the agenda.

One topic was the further development of the New Apostolic concept of ministry. Chief Apostle Jean-Luc Schneider has already pointed out several times that he intends to explore the concept of ministry in all its depth together with the national Church leaders—which will require a significant amount of time. Included in this is also the issue of women in ministry. This discussion is still in its very preliminary stages. First of all, there is the question of what the Bible has to say, as the Chief Apostle already explained in his video address on the concept of ministry. What does the Bible say? And how are we to understand our findings there?

The several-hour discussion concerning these two questions will continue at the next District Apostle Meeting.

When do New Apostolic ministers retire? As a rule, it is only once they have completed their 65th year of age. In individual cases, however, the responsible District Apostle can determine an extension in ministerial activity after consultation with the minister in question. The maximum age for ministerial activity has been redefined by the District Apostles: the limit is now no longer the age of 67, but rather 70. No moral pressure can be exerted on the minister in question with respect to any such extension, however. On the other hand, ministers can also take an early retirement in justified cases, as was already the case before.

The move is now complete

At the start of the District Apostle Meeting, Chief Apostle Schneider shared a little “success story” with the District Apostles. For the better part of a year, the offices of the District Church of Switzerland have been housed in the same building that is home to the international Church leadership. The NAC Switzerland now uses roughly one third of the work space in the building for its own exclusive purposes, and approximately half of the work space is shared in common.

“This amalgamation process has gone very well,” reported the international Church leader. It had been his wish to keep an eye on the costs and to save money. This joint use of the building has made it possible for the two organisations to share a number of typical items and services in the same administration, for example, the postal service, technical equipment, IT operations, and much more. “I find the project to be a good one,” said the Chief Apostle in conclusion. And Swiss District Apostle Jürg Zbinden confirms: “I am quite excited. All initial reservations have given way to a very pleasant and constructive collaboration.”

Those District Apostles who work on the African continent already assembled on Wednesday. They discussed topics of interest to the African District Churches. District Apostle John Kriel reported on a new guideline entitled “Sexual Misconduct Policy”, which will enter into effect in the District Church of Southern Africa in the coming year. Why such a guideline? “Because it is necessary!” explained District Apostle John Kriel in his presentation. The culture of “What is not discussed does not exist”, can no longer be tolerated. The whole of society needs to get behind this topic, and this also includes the New Apostolic Church. “Not only do we need to do something—but people also need to know that we are doing something!” he emphasised. And Chief Apostle Schneider even went a step further: “People—including our congregations and all our brothers and sisters—need to hear that the New Apostolic Church does not tolerate sexual abuse!”

The District Apostles also discussed the topic of “Children’s Teaching Material” (CTM). The newly drafted teaching material for the Church’s instruction of children is also to be deployed in Africa. This may not seem like such a big deal at first, but it is. How—and in what scope—will the teaching manuals get to the many thousand African congregations? Will it be in electronic form, or will bound books be needed? District Apostle Mark Woll, who is responsible for this project, explains as follows: “We need a hybrid version that includes both digital and analog solutions.” And an even greater challenge is the huge diversity of languages, says the District Apostle.

Already in 2015 the international Church leaders had expressed very concrete support for an education programme in Africa: “I ask you, my dear Apostles, to make a priority of these two tasks: teach the ministers, and establish Sunday School for the children in all congregations. That is my agenda for Africa.”

Sunday, 17 November 2019 was devoted to spiritual orientation. Chief Apostle Schneider conducted a divine service for ministers in the congregation of St. Gallen. This divine service was also transmitted by satellite and internet to all ministers across Europe. 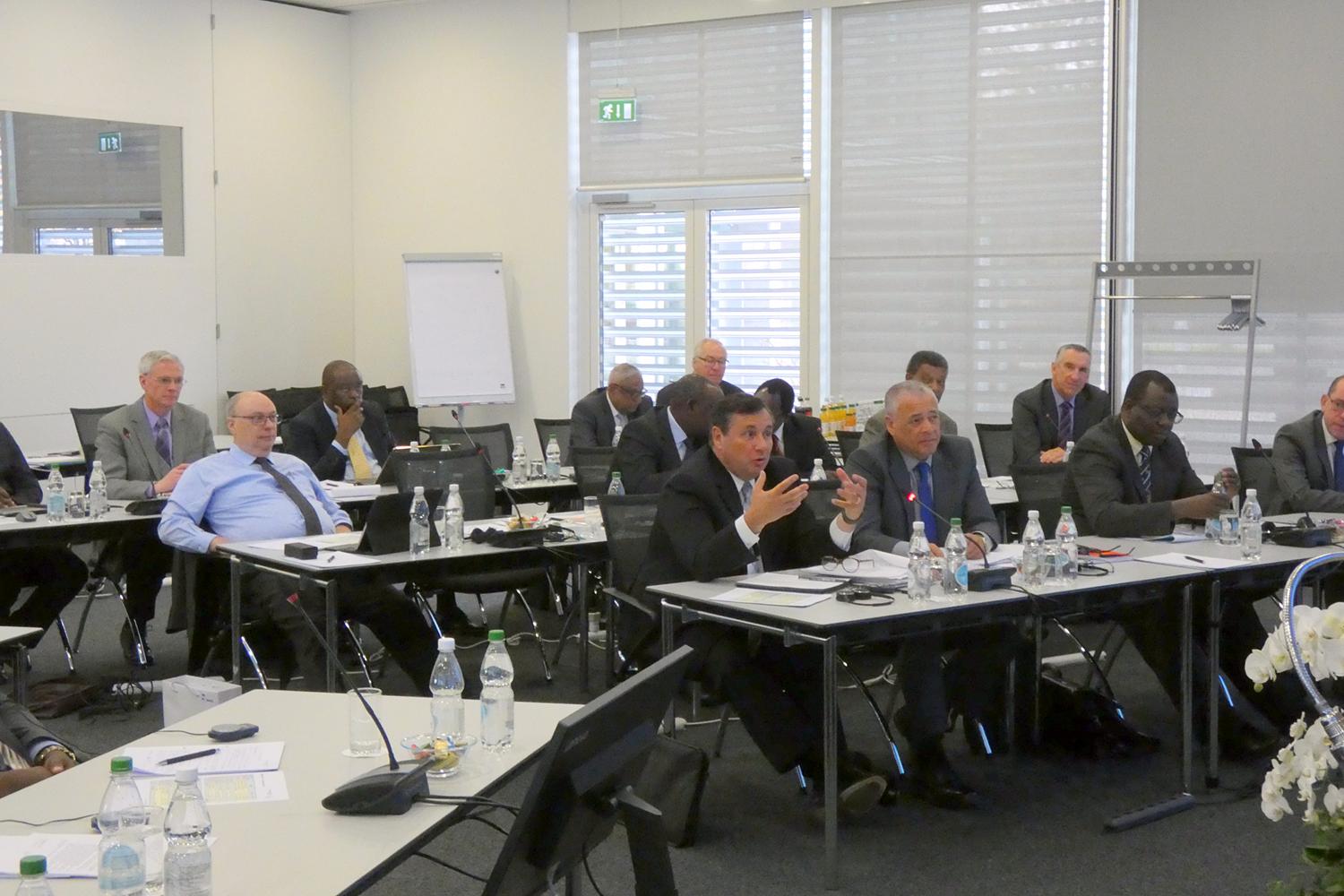 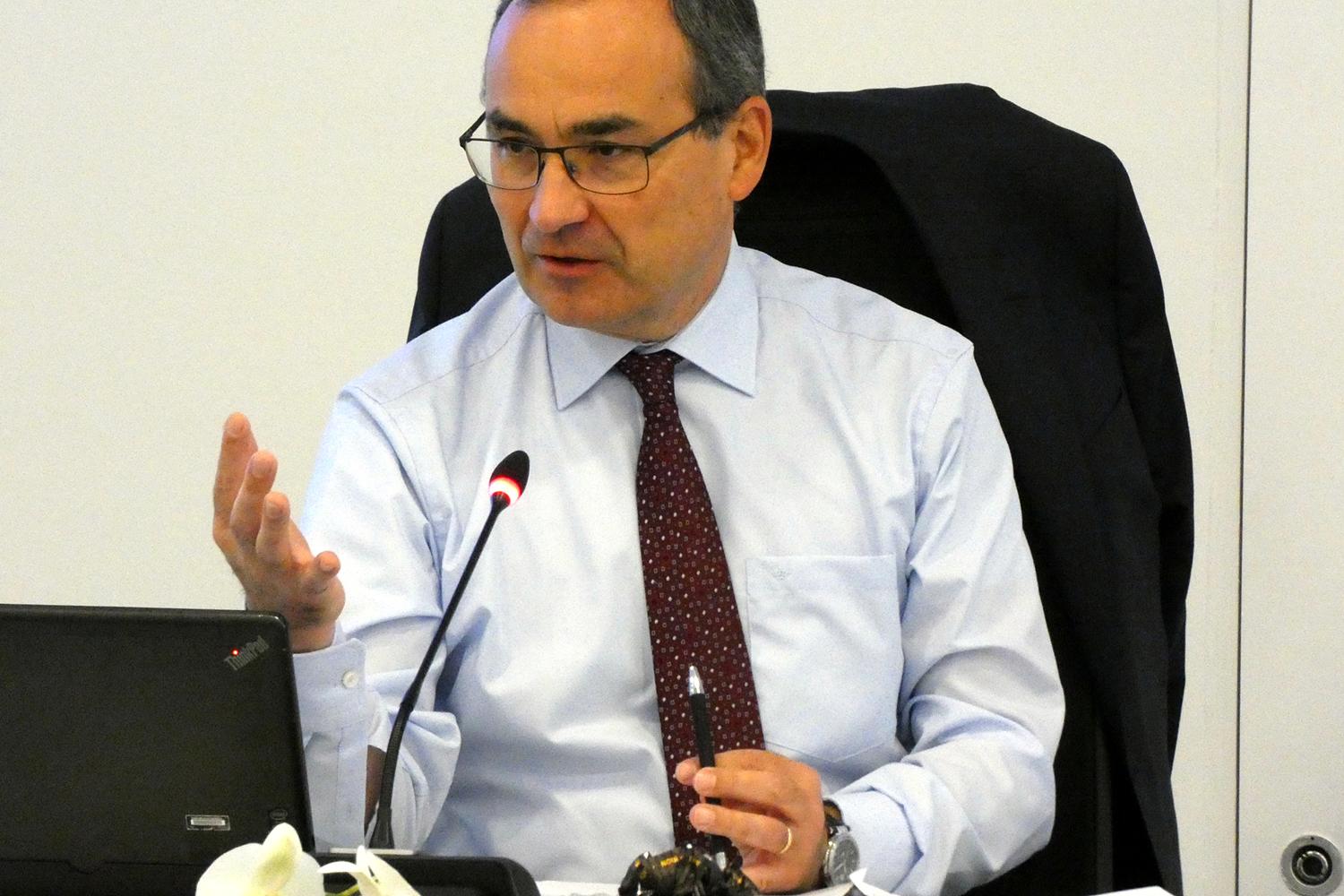 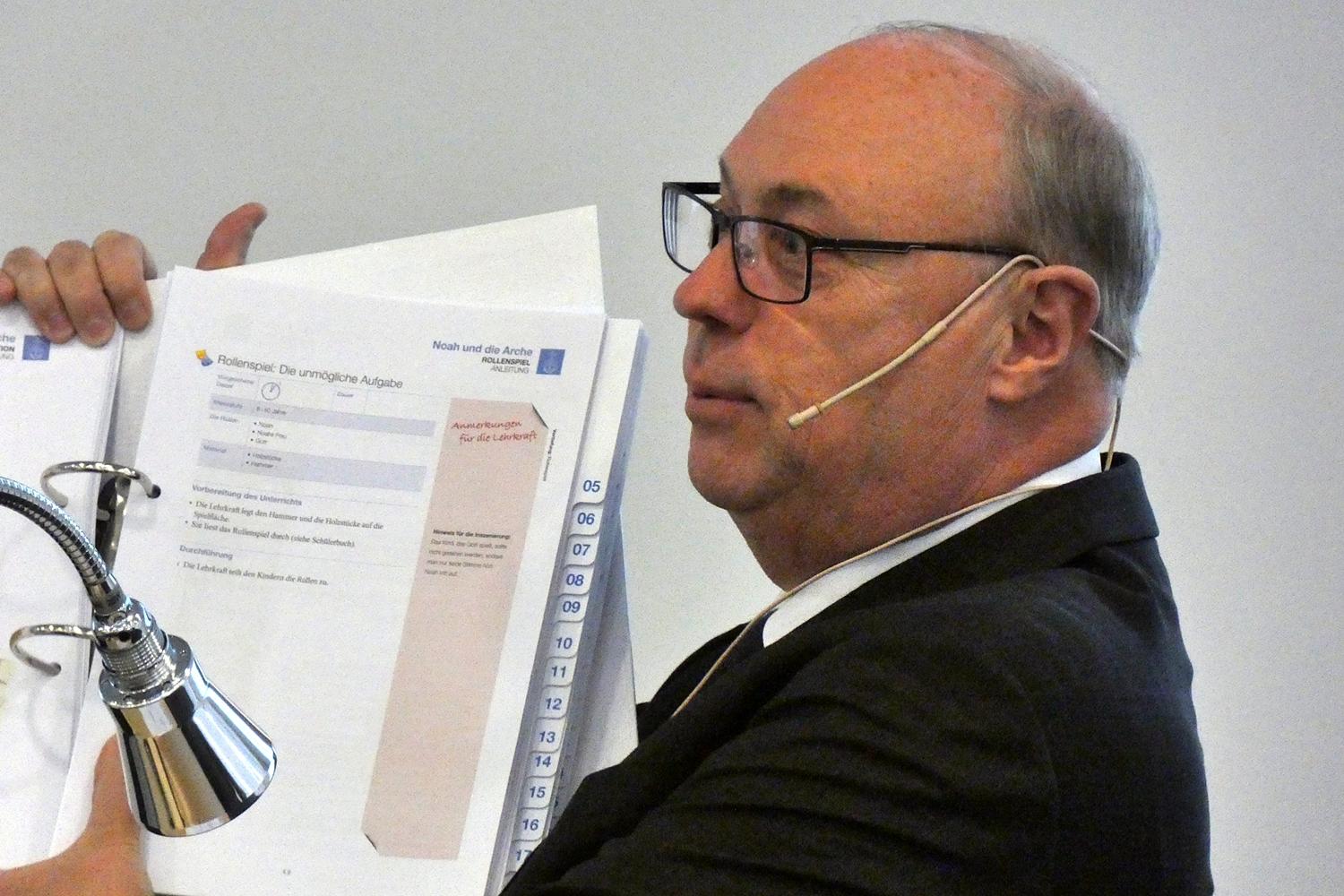