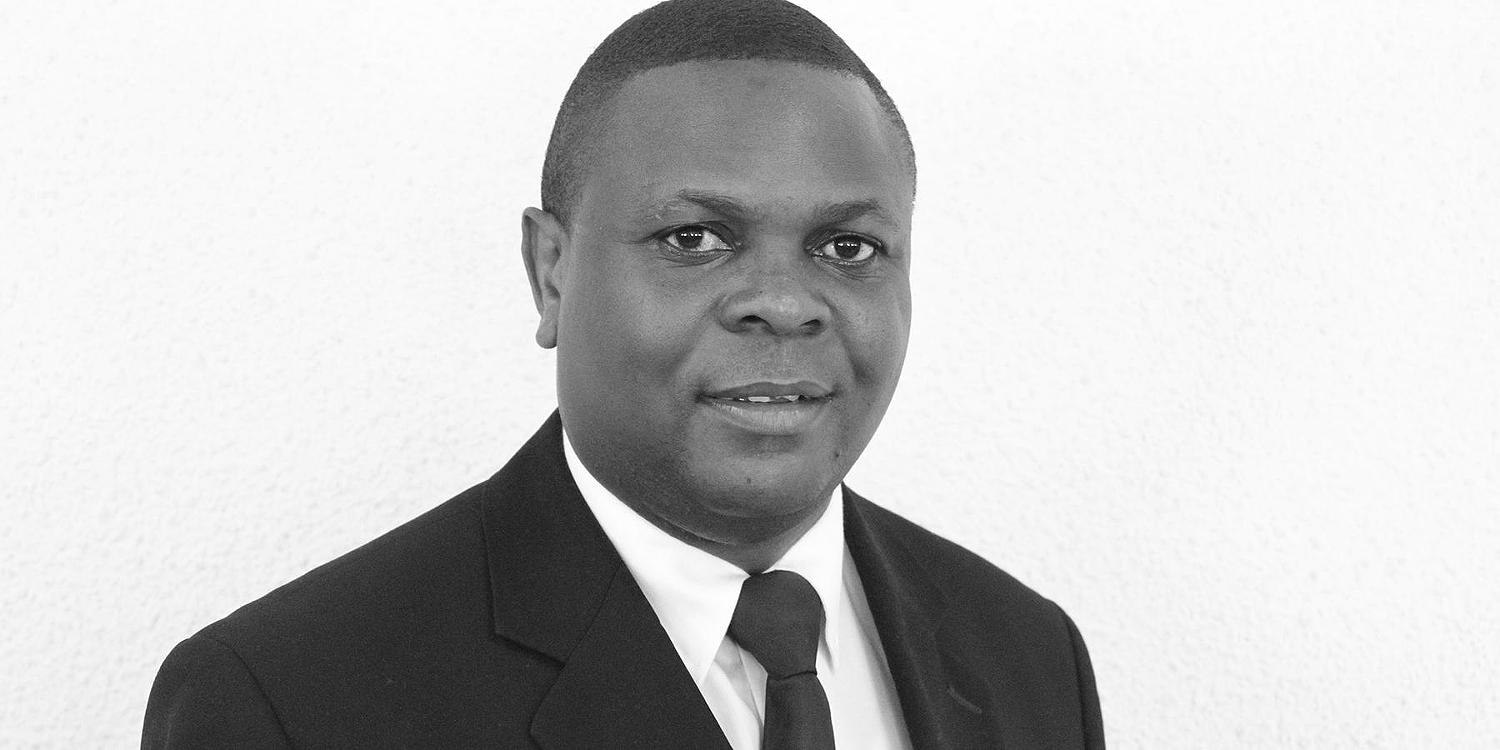 Luanda/Zurich. “Unfortunately, I have some sad news to share with you.” So begins a letter from Chief Apostle Jean-Luc Schneider to all the District Apostles around the world, informing them of the death of Apostle Capote Misselo and two other ministers from Angola—the result of a tragic car accident.

His District Apostle, Rainer Storck, describes the Apostle as a deeply believing, humble, and zealous minister. He was born on 10 June 1970 in Zambia to parents who were already New Apostolic. Shortly after his birth, they had to leave their homeland, and went to live in Congo for a time. In 1983, his father was sent by Apostle Kabeya to the province of Moxico, Angola, and shortly thereafter to Lunda Sul. It was there that the family found their new home.

Active as an Apostle since 2008

Capote Misselo received the Deacon ministry at the age of 18. In 1992, he was ordained as a Priest, after which he worked in various ministerial levels until he was ultimately ordained to the Apostle ministry on 30 November 2008 by the hand of Chief Apostle Leber.

On Tuesday, 1 October 2019, he passed away as a consequence of a serious automobile accident. He is survived by his wife and seven children. “We intercede in heartfelt prayer for his surviving loved ones, especially his wife and children, and all who mourn his loss.” May our heavenly Father grant them much comfort, strength, and confidence,” wrote the Chief Apostle as he concluded his letter.

Two other ministers—a District Evangelist and a Priest—who were traveling to a congregation in the same vehicle as the Apostle, also lost their lives. On a dark highway, only six kilometres from their destination, their car collided with an unsecured, unlit transport truck bearing a cargo of wood, which was parked on the road with a flat tire. The Apostle’s two companions were killed instantly, and the Apostle succumbed to his injuries in the hospital.