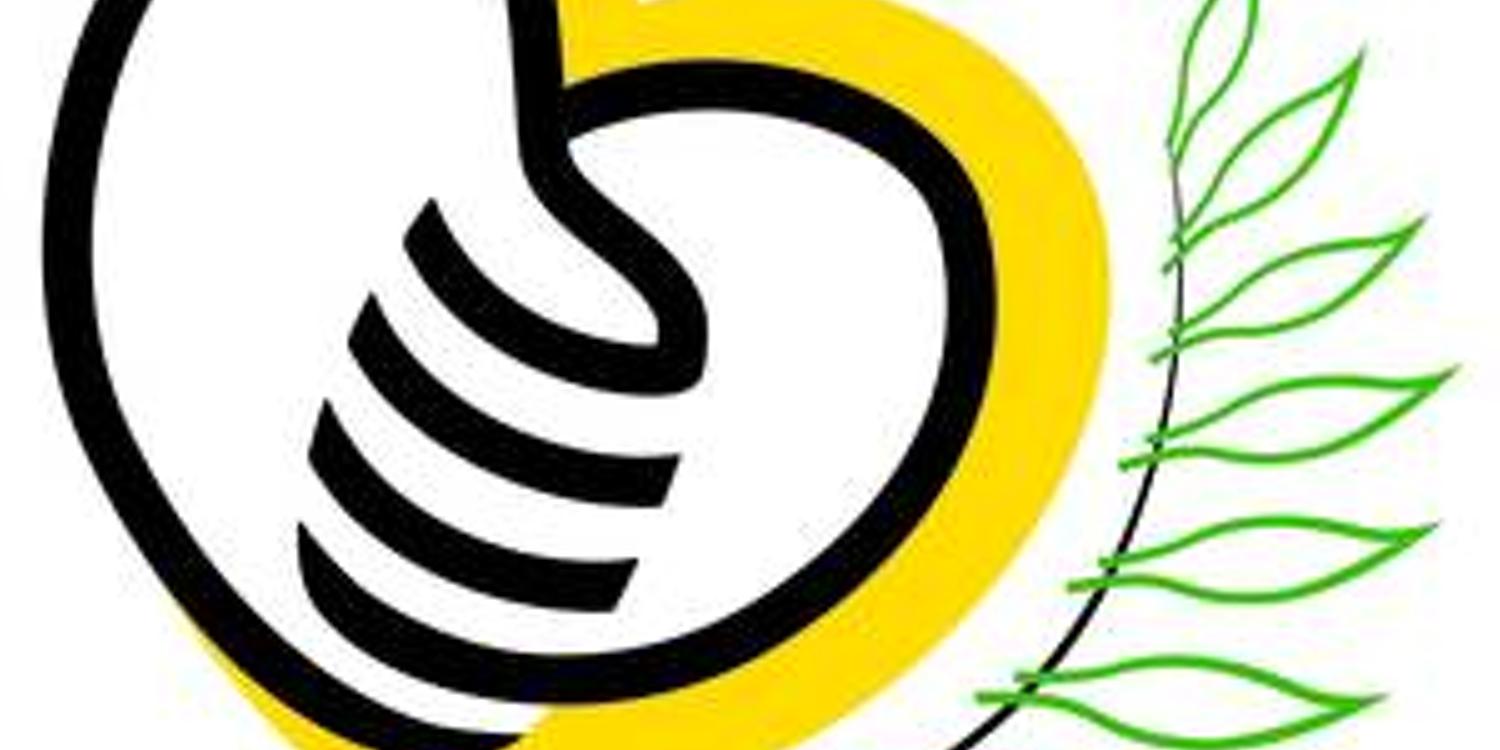 Prayers for peace in the world

Zurich. On 21 September of each year, the United Nations—together with the World Council of Churches—calls for prayers for peace in the world. The congregations of the New Apostolic Church also participate in these prayers.

The New Apostolic divine services on 18 and 19 September 2019 all centred on prayers for peace. The international Church leader of the New Apostolic Church, Chief Apostle Jean-Luc Schneider, called upon his brethren around the world to pray for peace in the world. In his Divine Service Guide article for the divine service that week, he also expressed that this should be an intimate, urgent, and devoted prayer. “This, however, also explicitly calls for individual action,” he noted. The Bible passage for this divine service was taken from the gospel of John: “Peace I leave with you, My peace I give to you; not as the world gives do I give to you. Let not your heart be troubled, neither let it be afraid.” The Chief Apostle went on to add that human beings must therefore clearly also do their part to work for peace. There are thus two pillars: human peace, for which we must work, and divine peace, which is a gift.

The Chief Apostle also stated that human peace is bound to rules, and that obeying these creates security and order. He specifically identified justice in society and among the generations as one of these rules. Concerning this, the Chief Apostle stated: “A society that does not take into account the basic needs of all cannot live in peace.” This sounds very political nowadays, when human needs are extremely constrained. And yet it is merely an old piece of practical wisdom: it is hardly conceivable to have peace without tolerance, mutual respect, esteem for others, and love for one’s neighbour. Already in the Old Testament, we read in Psalm 85: 11 that righteousness and peace have “kissed” one another.

And then there is also the peace of God. Jesus Christ grants this to us, said the Chief Apostle. His life, His sacrifice, His ascension, and His return are the building blocks of divine peace.

Already in 1981, the United Nations resolved to create an International Day of Peace. As of 2001, it has been celebrated each year on 21 September. In 2004 this became an international Day of Prayer for Peace, when the World Council of Churches (the Ecumenical Council of churches, WCC, headquartered in Geneva) became involved and called upon all Christians to pray—both privately and in divine service—for peace in the world.

The New Apostolic Church has participated since 2005

The New Apostolic Church has been participating in this appeal since 2005. Fourteen years ago, the then Chief Apostle Wilhelm Leber drafted a letter to all New Apostolic congregations in which he stated, “The wish has grown within me that our Church—and thus all New Apostolic Christians around the world—should also join in these prayers for peace.”