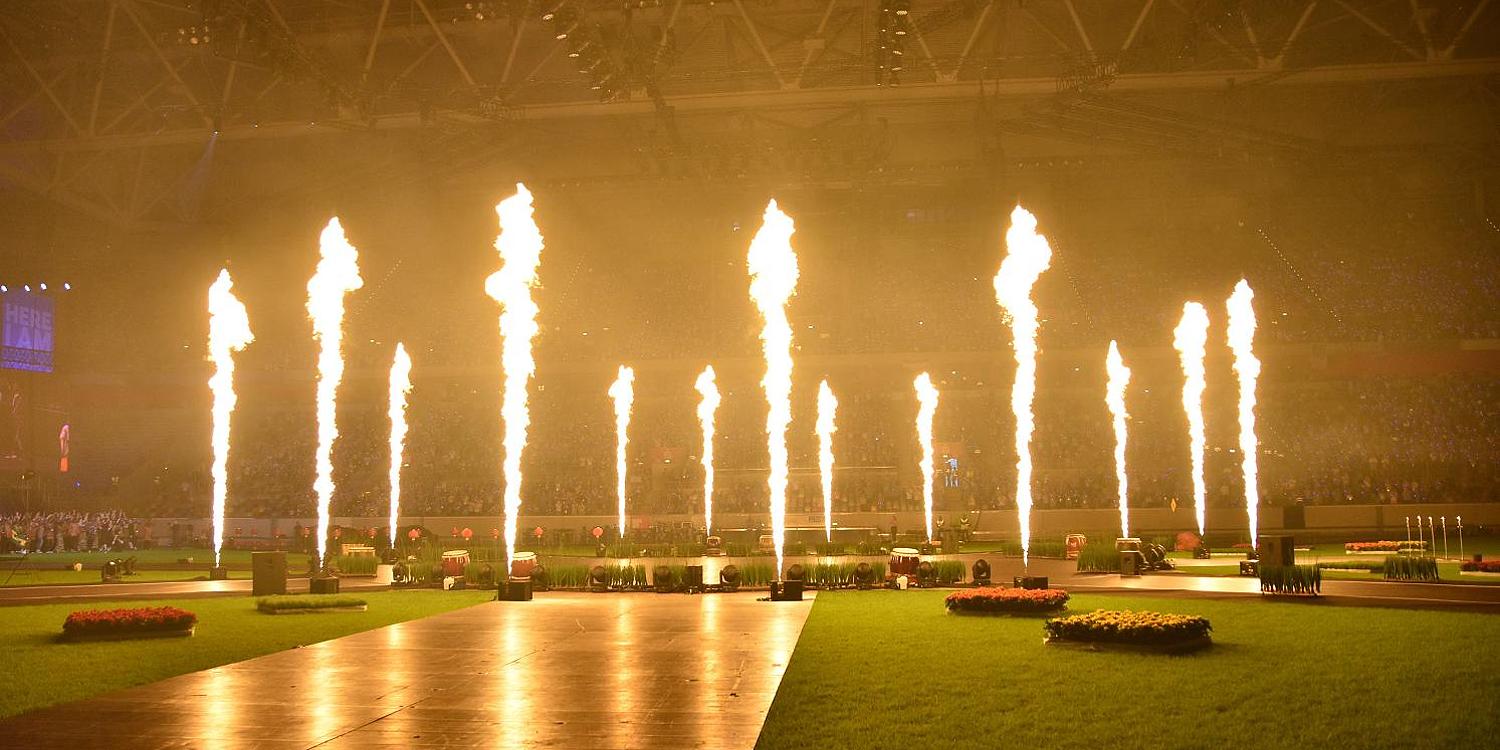 The whole wide world at arm’s length: the IYC will leave a lasting impression

Düsseldorf/Zurich. The New Apostolic Church’s International Youth Convention 2019 in Düsseldorf, Germany will go down in the Church’s history as a joyful and brilliant feast of faith. After taking stock, the organisers have concluded that the event was a positive success: some 30,000 young people from all around the world were able to share four days together in a joyful fellowship of faith.

With over 250 attractions amounting to approximately 300 hours of information and entertainment, the International Youth Convention 2019 offered visitors a rich and varied programme. The large Event Hall 6 on the Düsseldorf fairgrounds had been outfitted to serve as a meeting hall—and there were indeed many joyful meetings and encounters! It felt as though the whole world had been shrunk down to only a few square metres: Africa was right beside Berlin, Switzerland not far from Canada, and there were only a few metres between Stuttgart and Afghanistan. The District Churches and District Apostle districts of the whole New Apostolic world had the opportunity to introduce themselves over the course of the International Youth Convention. It was like taking a little trip through many countries and cultures all at once: there were angklung players from South East Asia, traditionally attired youth from Uzbekistan, choirs from Africa, all sorts of clubs, associations, private organisations, and initiatives from Europe.  In the Americas, visitors had a chance to drink maté, dance the tango, and have fellowship with one and other. Every District Apostle district had its own stand with its own motto and its own staff.

The young people gathered in order to see each other, learn, discuss, present, dance, and pray together—and above all, celebrate two divine services together: one on Ascension Day and the other on the ensuing Sunday. Beyond that, they contributed to the festivities through modern choreography in the opening ceremonies on Friday morning and a light show entitled “Here, there, and everywhere” on Saturday evening. Large orchestras and choirs, smaller dance troupes, soloists, and many instrumentalists together forged a multifaceted atmosphere that was at once serene and exciting—and that penetrated right into the heart.

Fellowship in the gospel

On Sunday morning, Chief Apostle Jean-Luc Schneider expressed his thanks to all involved with the big event. To begin the closing sermon of the youth convention, the Church leader looked back on the previous three days and thanked the young people on behalf of all the attending Apostles for all of their preparations: “You have done a great deal of work—and God has blessed your work with success.” In particular, the international Church leader expressed his thanks for the manner of their interaction with one another: “You have filled your fellowship with life, and have truly put the motto of the youth convention—“Here I am”—into practice.

He then went on to interpret a Bible text from John 13: 34-35 for the approximately 30,000 participants in the arena of the Düsseldorf fairgrounds: “A new commandment I give to you, that you love one another; as I have loved you, that you also love one another. By this all will know that you are My disciples, if you have love for one another.” He explained that it is the special task of all Christians to spread the gospel of God’s nearness and love throughout the world. His particular wish to the younger generation was that they too should love others, accept them as they are, share with others, help them, and work together in such a manner. At the same time he made it clear that New Apostolic young people are not alone on this path. He pointed out that there are also Christians in other churches who stand in the service of their Master, Jesus Christ. “This service also consists of showing people that God loves everyone!” It is also for this reason, he added, that the New Apostolic Church cultivates good relationships with other churches.

In order to allow young people from other parts of the world who had not been able to participate in the convention for financial or personal reasons—some, for example, had not been able to secure the travel visas for which they had applied—online streaming was also arranged. Some of the main events were made available online on YouTube and Facebook—an offer that was broadly accepted.  The results can still be seen on the channels of the International Youth Convention 2019 on both platforms. The videos posted there will also remain accessible afterward. 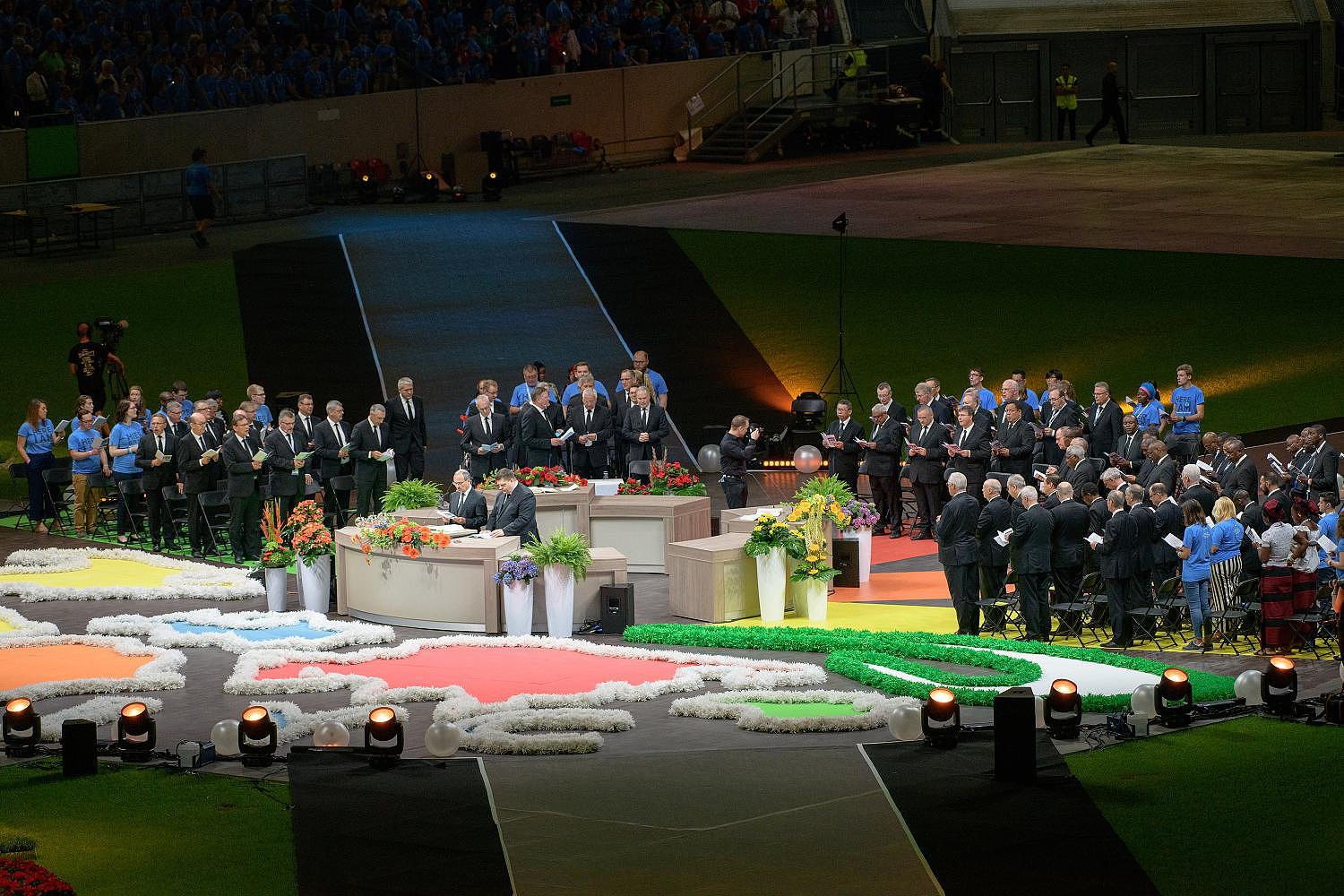 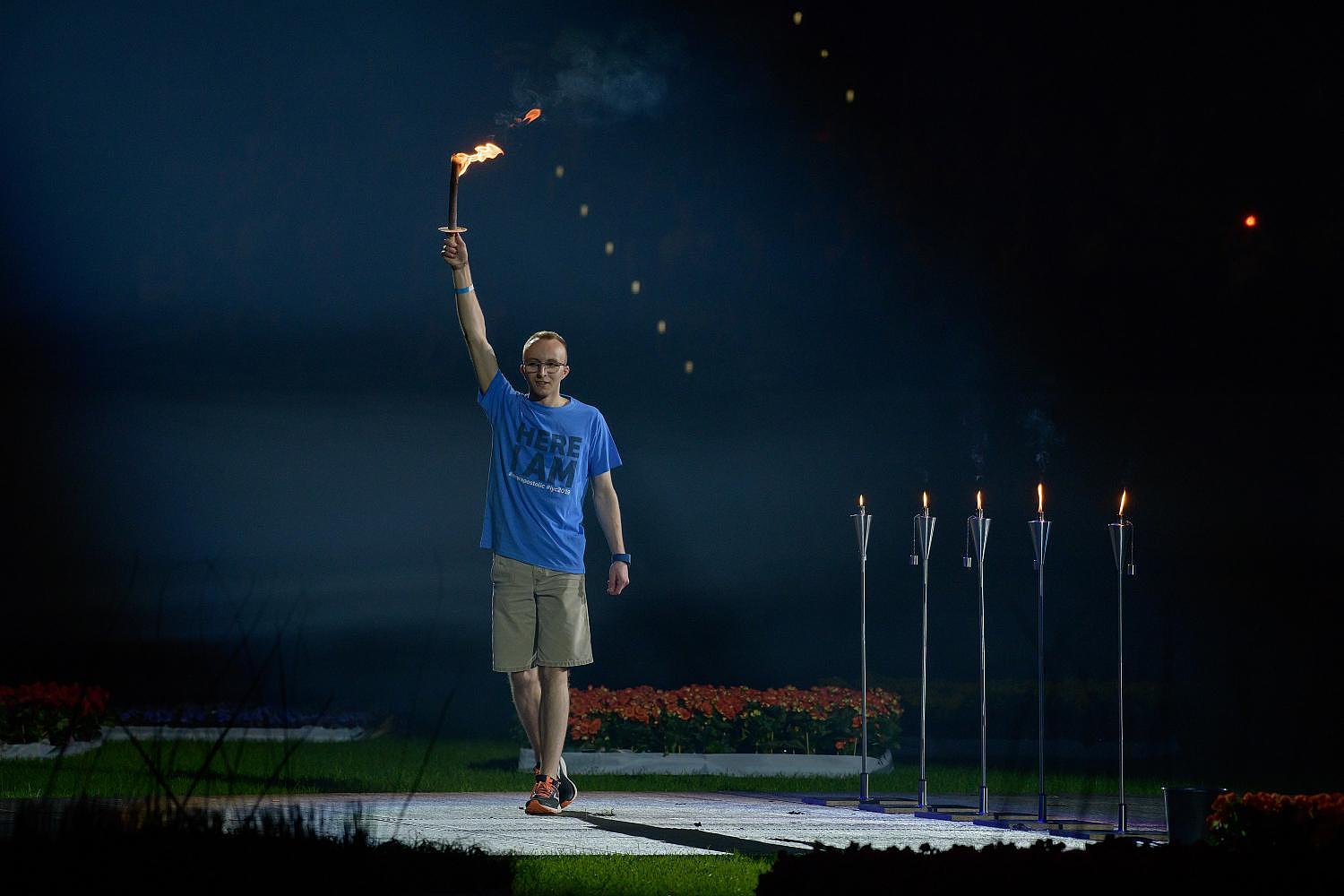 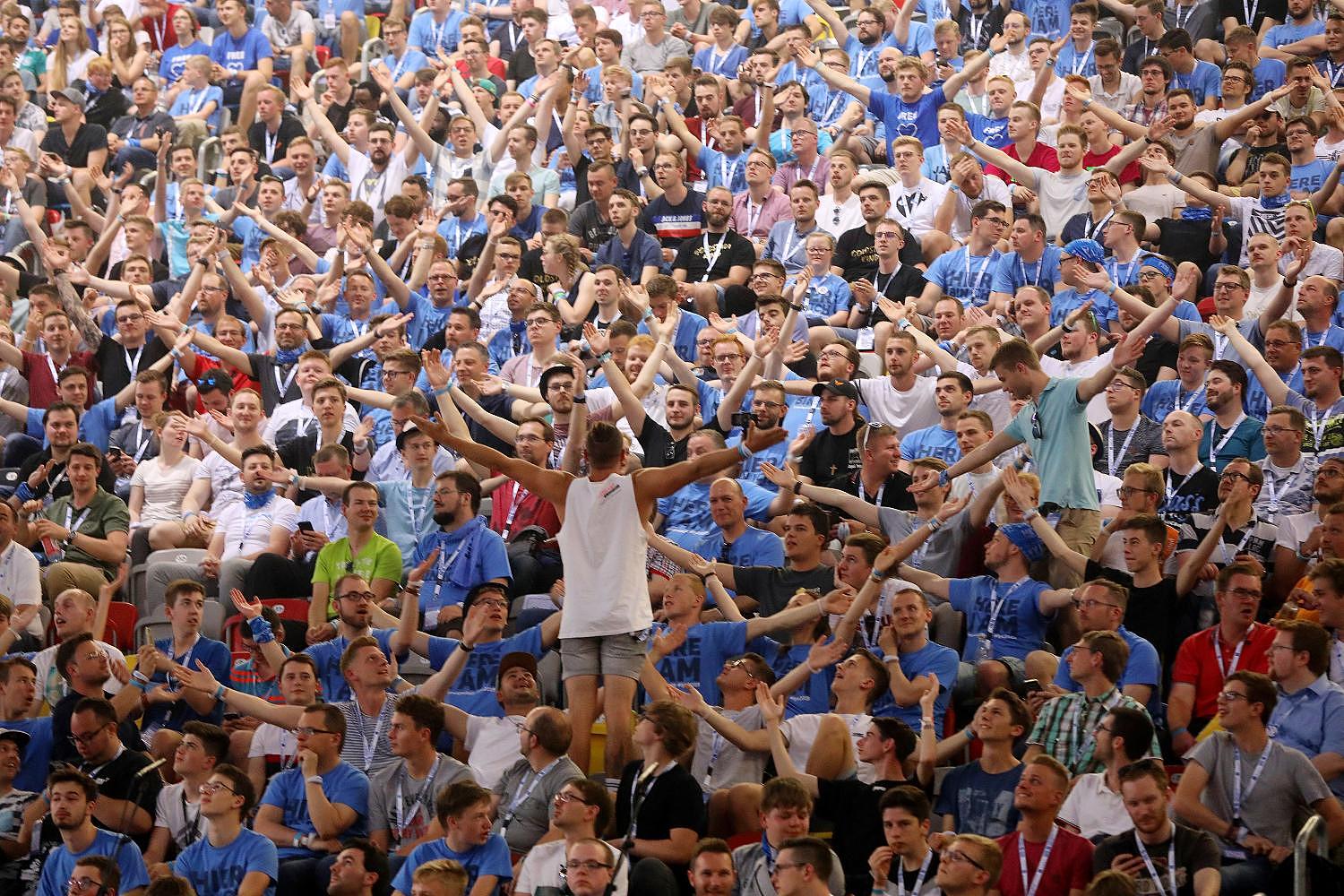 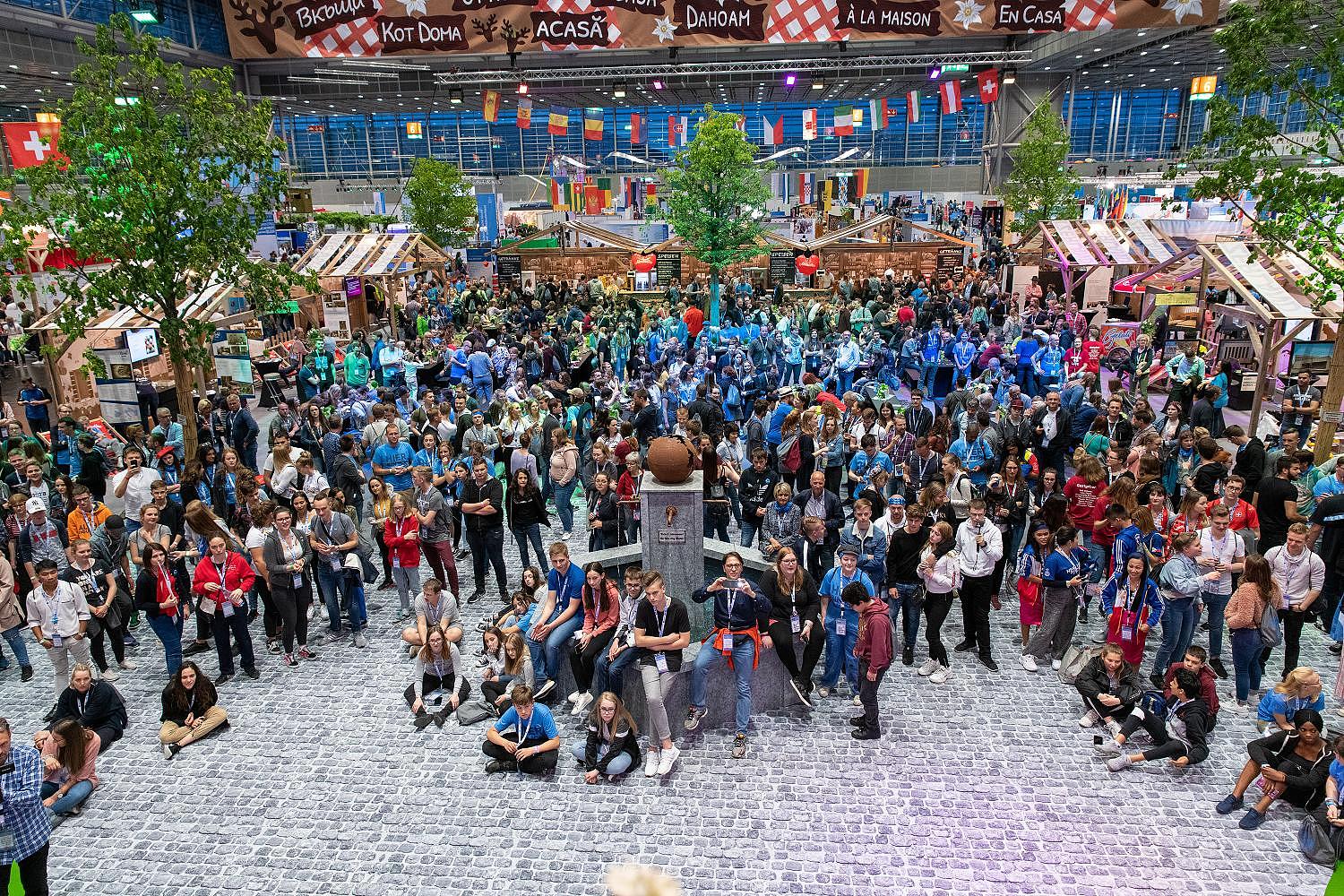 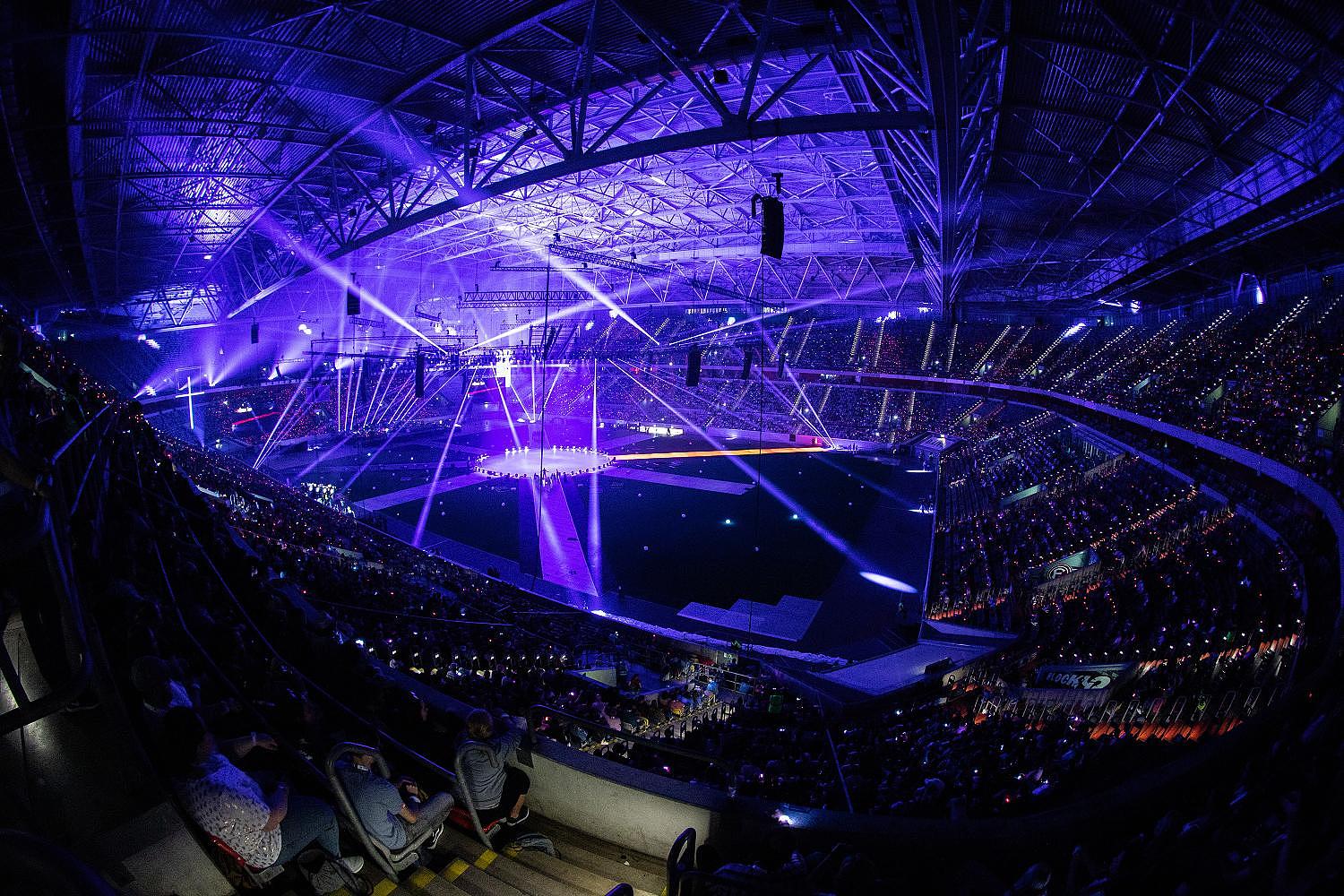