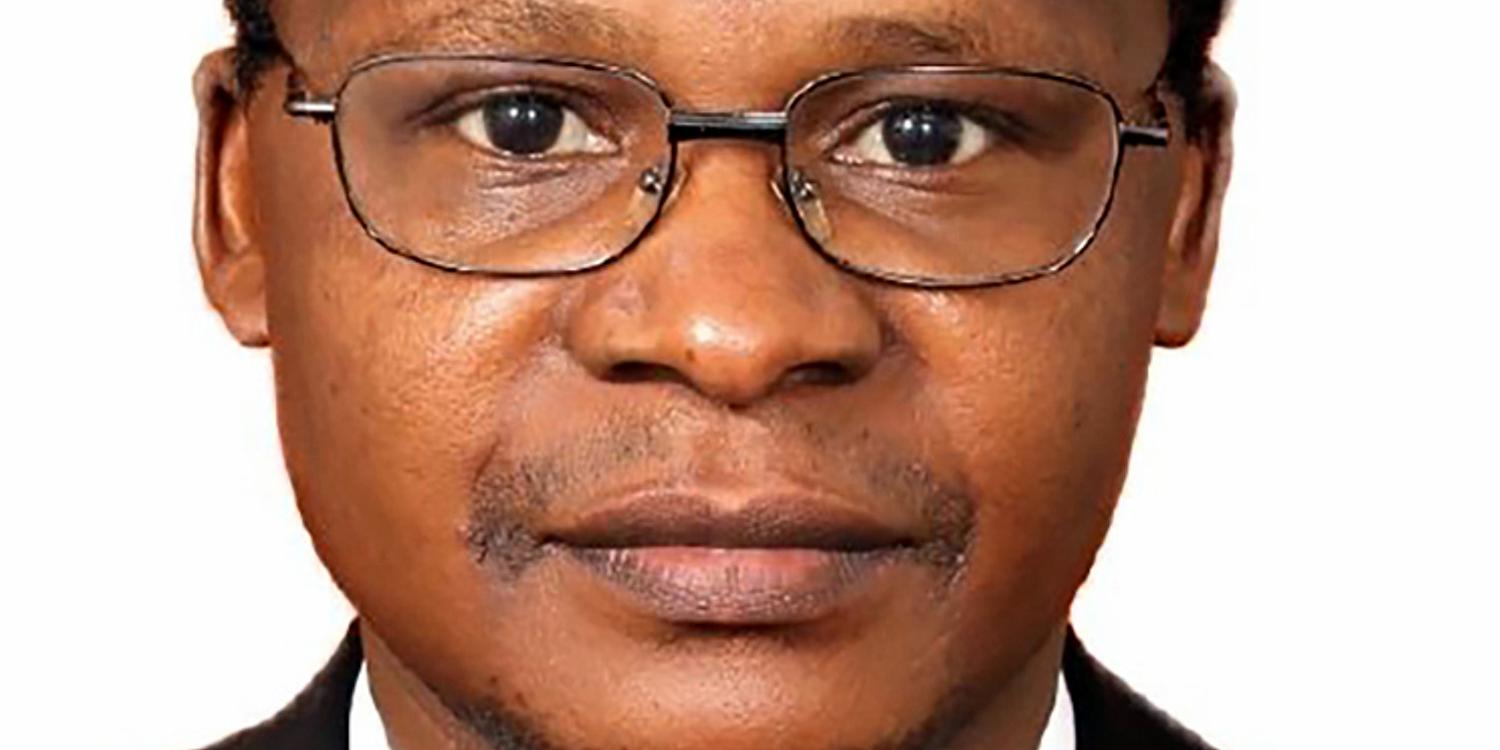 Zurich. For fourteen years he served as District Apostle for the New Apostolic Church Zambia, Malawi, and Zimbabwe. At the end of July, he will retire. Charles Ndandula will then have been a minister for a total of 35 years, including 32 as an Apostle.

And then the national Church leader looks back on the history of the Church in his country. Already in 1956 the congregations received their first District Apostle in Hubert Howard Fernandes. He was followed by Andrew James Fernandes. On 9 June 1989 Duncan Burton Mfune was ordained. And since 13 March 2005 Charles Sakavumbi Ndandula was entrusted with the leadership of the District Apostle Area. He says, “Upon my retirement on 21 July 2019 our Chief Apostle will give us District Apostle Kububa Soko. Let us accept him and support him. He will not be imposed upon us and neither will he appoint himself. I too look forward to him as my leader, given to us by God through our Chief Apostle.”

Change of leadership in the District Apostle Area

Kububa Soko was assigned a District Apostle Helper in April of last year. He is 50 years old and lives in Zambia. His mother tongue is Nyanja. He also speaks Portuguese and English. He has been an Apostle since 2010. On 21 July 2019 he is to be commissioned as District Apostle for the New Apostolic Church in Sambia, Malawi, and Zimbabwe.

The retiring District Apostle Charles Ndandula was born on 26 December 1953 and was raised in the Christian faith. He became acquainted with the New Apostolic Church in 1971 through his elder brother and was sealed in 1975. In February 1984 he received the ministry of a Priest. Three years later, on 28 June 1987, Chief Apostle Urwyler ordained him as an Apostle. Charles Ndandula carried the Apostle ministry for more than 32 years, ten of which he served as a District Apostle Helper (1995–2005) and 14 (since 2005) as a District Apostle. 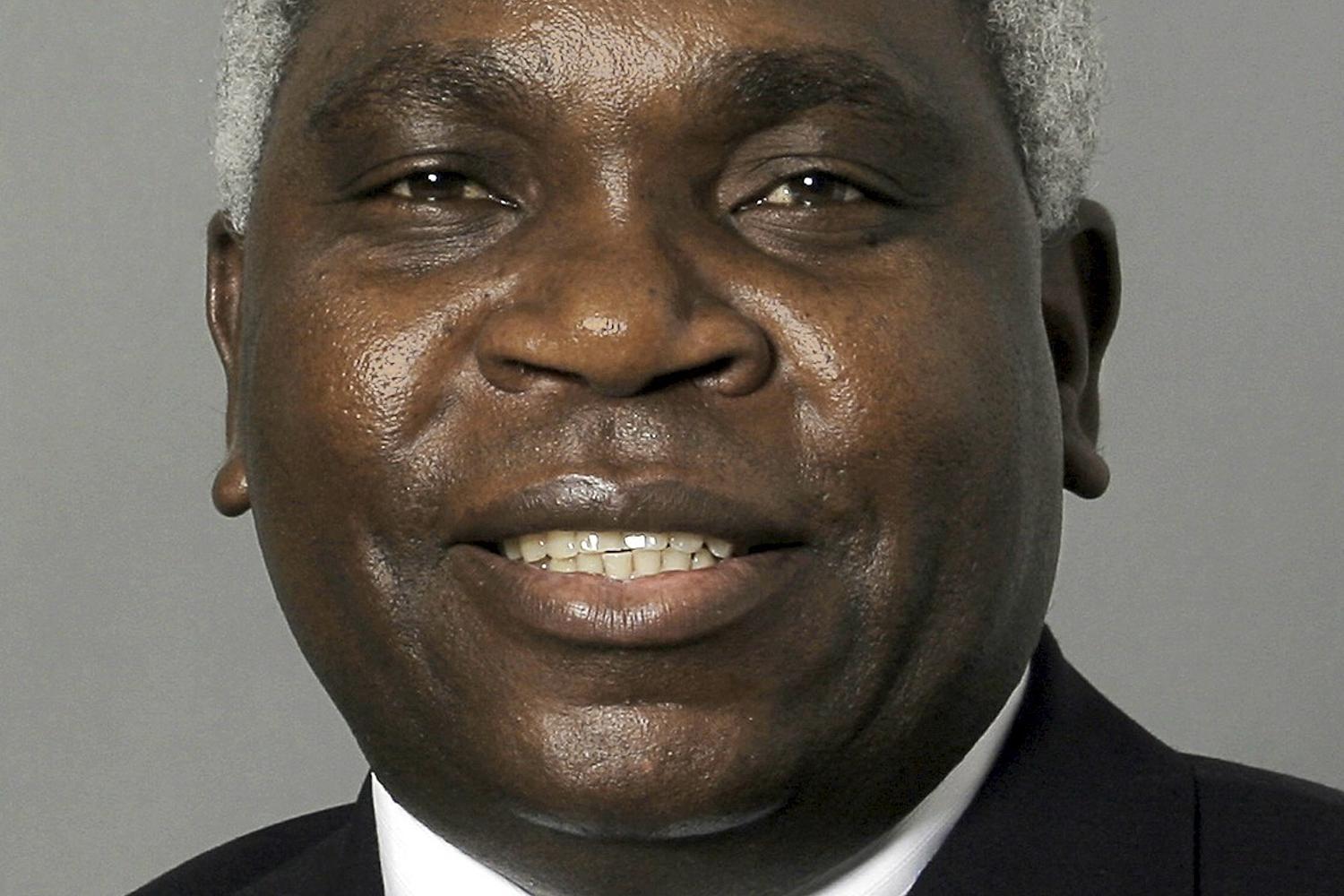