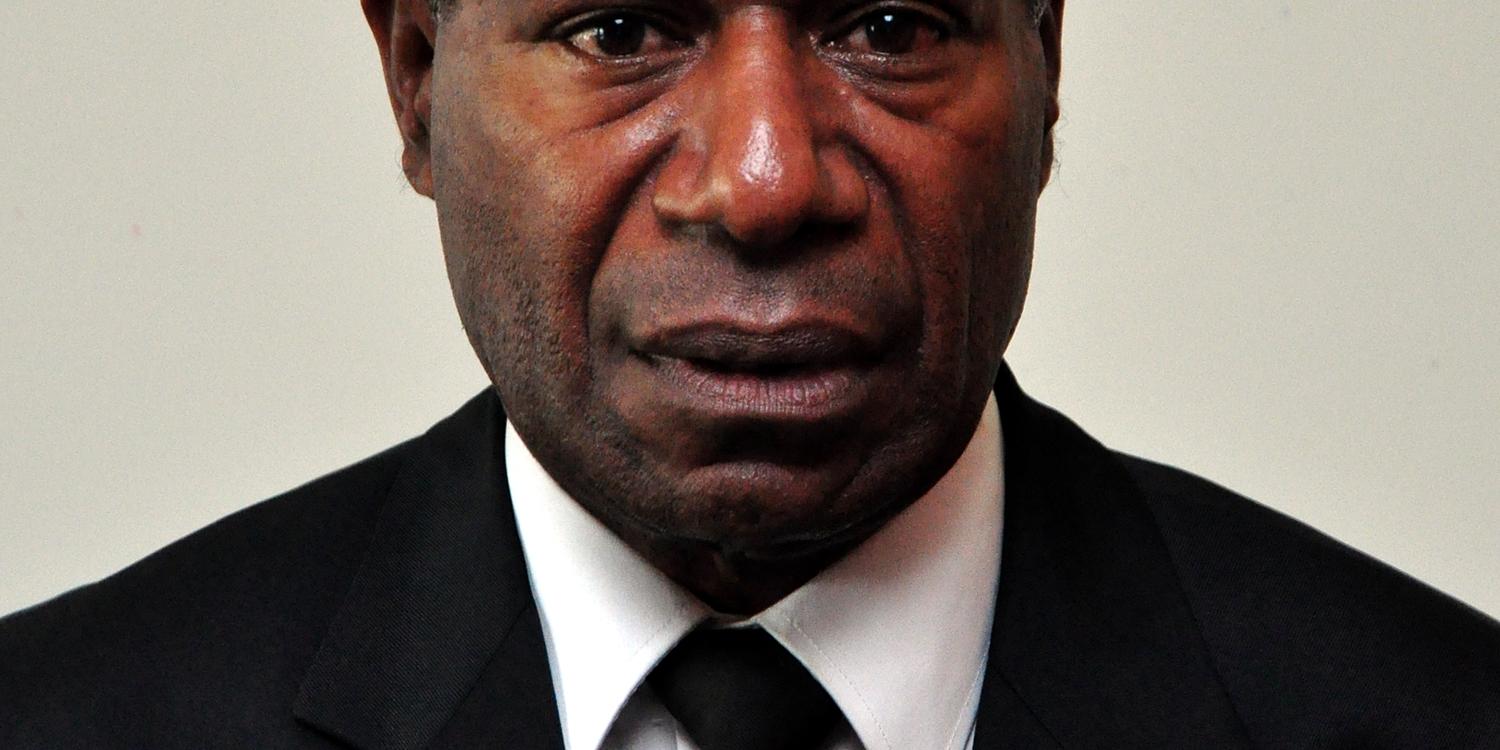 Zurich. In a message of condolence, Chief Apostle Jean-Luc Schneider has informed the Apostles around the world that their fellow servant, Apostle Zuhuke Hungito, has suddenly and unexpectedly passed away at the age of only 59.

The funeral will be conducted by District Apostle Peter Schulte in Lae, Papua-New Guinea on Wednesday, 31 October 2018.

Zuhuke Hungito was born on 16 April 1959, and became acquainted with the New Apostolic Church in 1988. In that same year, on 26 November 1988, he was ordained a Priest. He had worked for the Church in a full-time capacity since his ordination as a Bishop in May 1999. On 11 December 2011, Chief Apostle Leber ordained him to the Apostle ministry (we reported).

“I will miss him”

“Apostle Hungito was a lovable servant of God who performed his duties conscientiously and successfully, often under difficult conditions,” writes the Chief Apostle in his letter of condolence. “He was a reliable co-worker for his District Apostle and a treasured friend in the circle of the Apostles. I will personally miss him very much.”

The Apostle is survived by his wife and six children. “We extend our special and heartfelt sympathies to them and to all the bereaved,” writes the Chief Apostle. “May our heavenly Father grant them much comfort, strength, and confidence in this difficult time.”