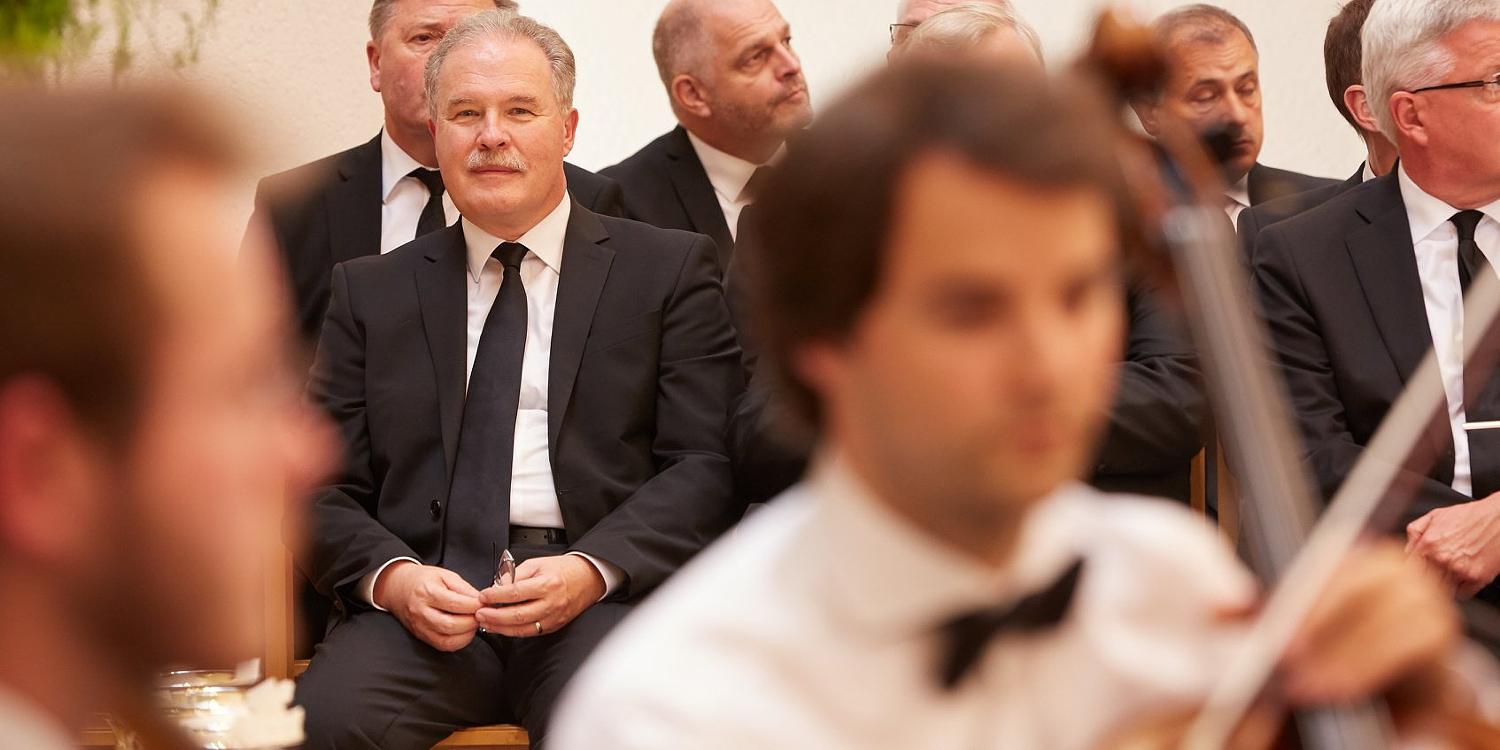 Jürg Zbinden is the new District Apostle in Switzerland

“You are not alone,” said the international Church leader to the new District Apostle, “The Apostles, Bishops, district rectors, and congregational rectors, as well as the many believers in your future working area are all at your side.” The 60-year-old will from now on be responsible for the care of the New Apostolic congregations in the fourteen countries that comprise the District Apostle district of Switzerland.

Zbinden: a great deal of experience as an Apostle and District Apostle Helper

Jürg Zbinden was ordained an Apostle in 2012. Over the course of the past years he has worked in the District Church of Italy, as well as the Swiss Church districts of Ticino, Zurich North, Zurich South, Winterthur, and Schaffhausen. In addition to having been ordained an Apostle, he was also appointed a District Apostle Helper in January 2017, in order to support District Apostle Markus Fehlbaum until the latter’s retirement on 3 June 2018.

As a minister of the New Apostolic Church, Markus Fehlbaum has worked and travelled in various functions and countries for a total of 47 years. Over the last ten years, he has led the large working area of Switzerland as its District Apostle. In his last sermon, he addressed words of thanks to the children, the youth, and the entire congregation. “When faith, hope, and love come together, inspiration and enthusiasm come into being. Let us remain inspired by the cause of the Lord!”

During his retirement address, the Chief Apostle paid tribute to the work of the District Apostle, and thanked him for his loving and future-oriented service. He pointed out that it had always been a great concern of the District Apostle to ensure that all would feel at ease and involved. The Chief Apostle stated that he had always admired his uncomplicated manner, his truthfulness, and loyalty.

In the District Apostle district of Switzerland, the District Apostle is supported by four Apostles and seven Bishops. Together they take care of 57,000 New Apostolic Christians in the countries of Andorra, Austria, Bulgaria, Cuba, the Czech Republic, Gibraltar, Hungary, Italy, Moldova, Romania, Slovakia, Spain, and Switzerland. The administrative and pastoral work of the Church is supported by a head office in Switzerland. 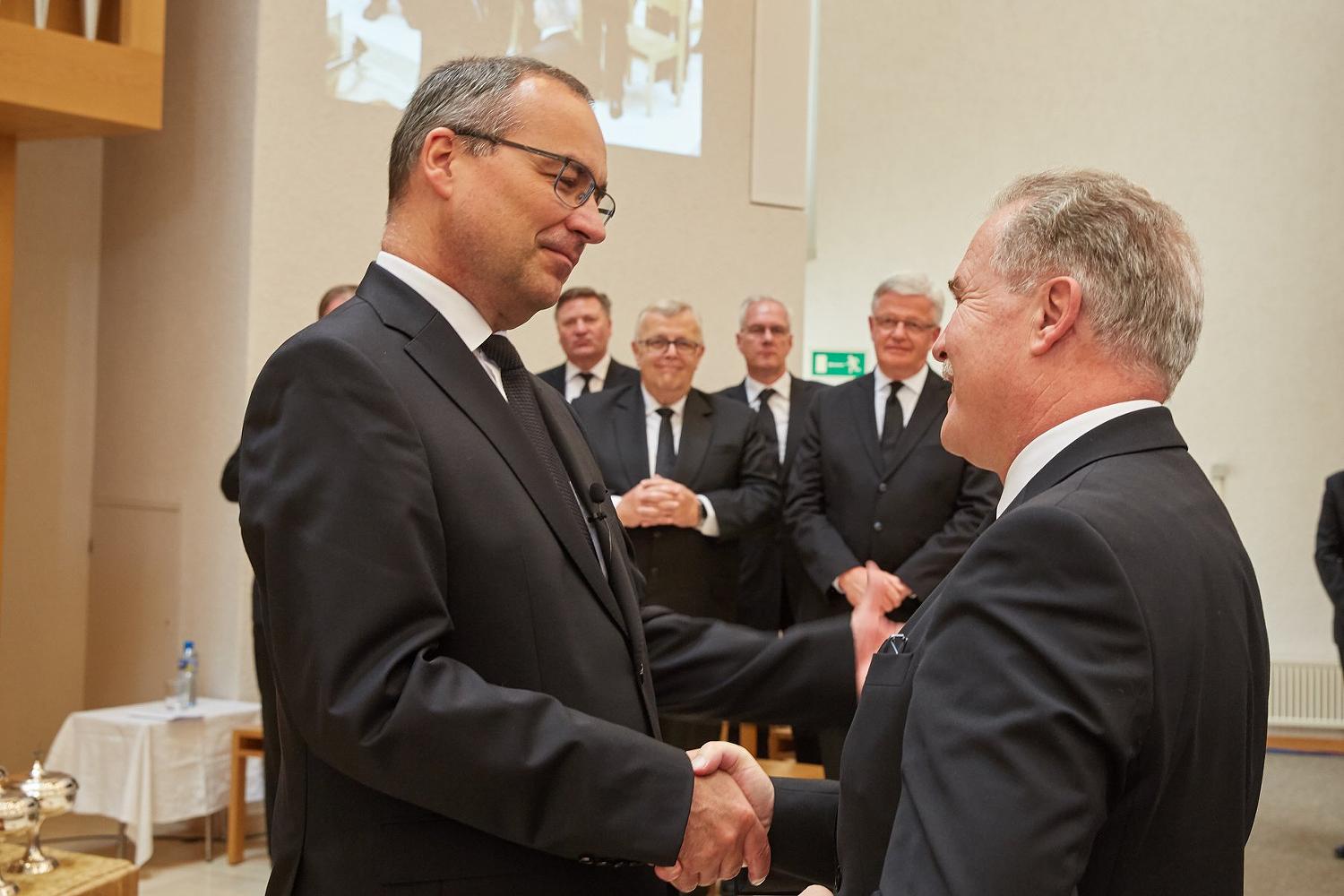 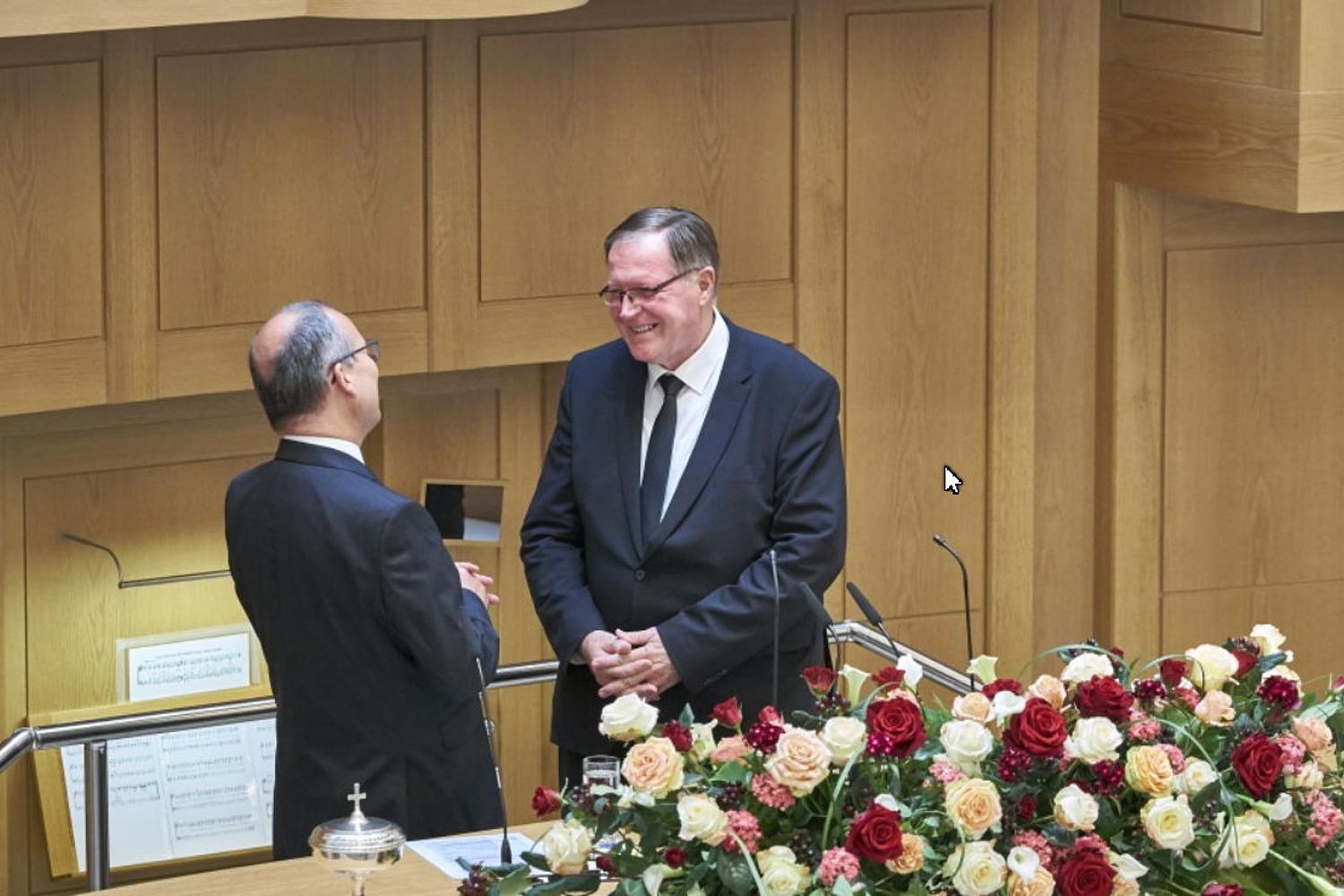 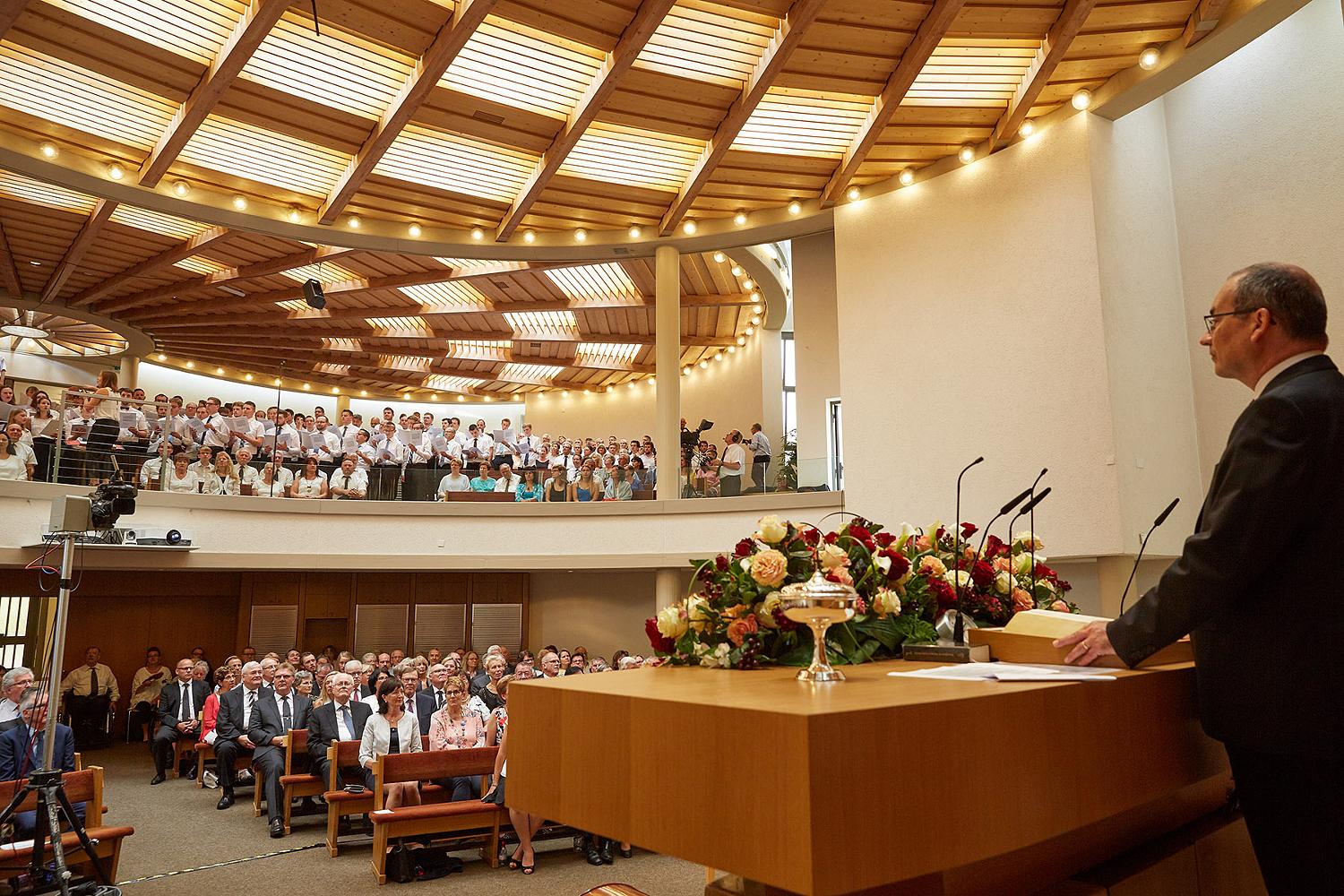