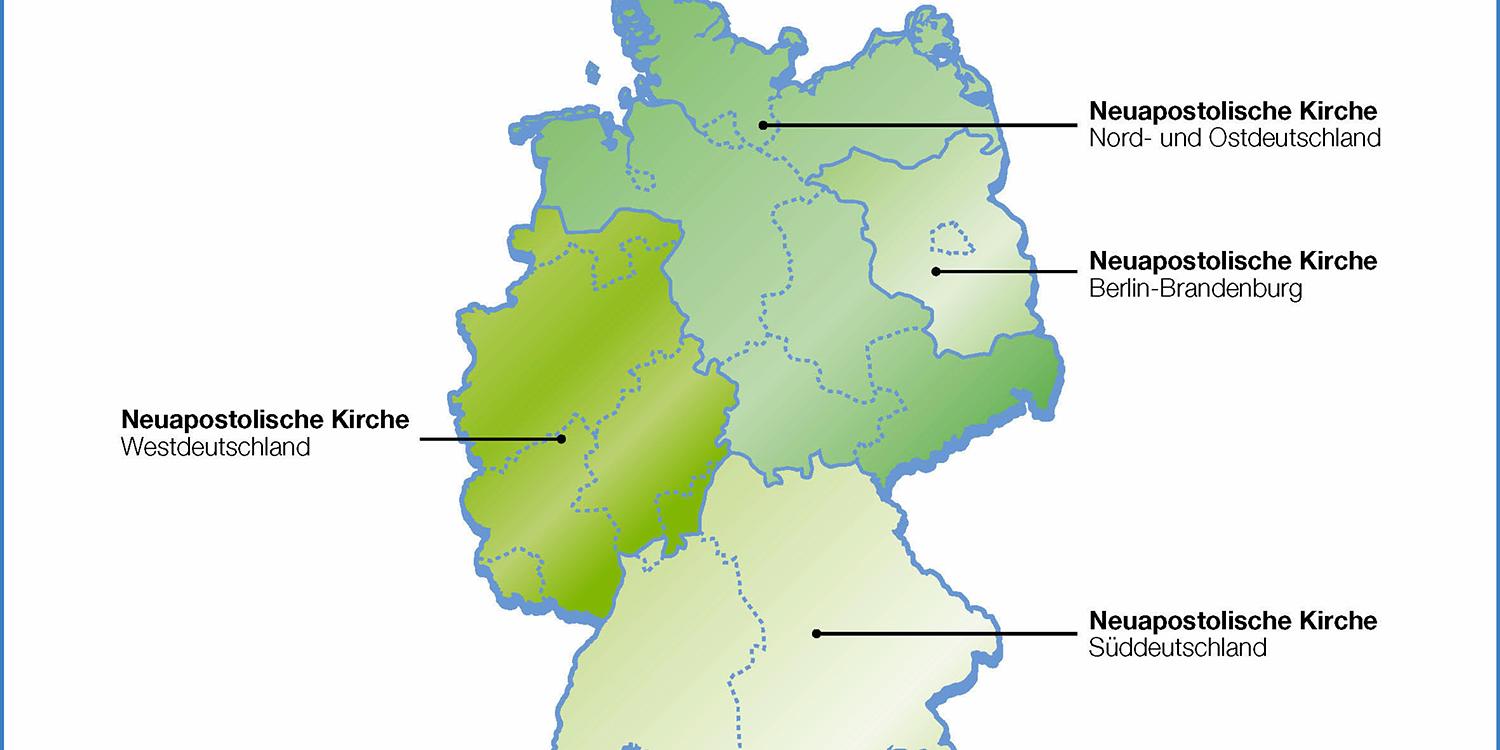 Dortmund/Frankfurt/Zürich. What is presently the largest New Apostolic District Church in Germany bears the name “Western Germany”. It results from the amalgamation of the previous national Churches of Hesse/Rhineland-Palatinate/Saarland and North Rhine-Westphalia, and it is led by District Apostle Rainer Storck.

So it is that four different national Churches have formed in Germany, namely the New Apostolic Church of North and Eastern Germany (87,000 members), the NAC of Berlin-Brandenburg (24,000), the NAC of Western Germany (118,000), and the NAC of Southern Germany (109,000). Thus there are roughly 340,000 New Apostolic members—who attend services in approximately 1,750 congregations—listed in the various Church registries. The respective state Churches are led by District Apostles Rüdiger Krause, Wolfgang Nadolny, Rainer Storck, and Michael Ehrich.

A District Apostle district as well

Represented around the world

Beyond the boundaries of Europe, District Apostle Storck is also responsible for the New Apostolic Church in Angola, Burkina Faso, the Cape Verde Islands, Egypt, Gambia, Guinea-Bissau, Mali, Niger, Sao Tomé e Principe, Senegal, and Tunisia. Even in Polynesia and South America, there are congregations that are supported by the Dortmund Church office. For a detailed overview, please see the complete listing on the international website of the New Apostolic Church at http://www.nak.org/en/nak-weltweit/.

Official introduction to the public

The new District Church was publicly introduced at a reception in Frankfurt. There District Apostle Rainer Storck presented his objectives for the future to an assembly of both church and government officials. In his view, these objectives include the endeavour to strengthen local congregations, pay diligent attention to financial resources, and consistently align the Church with the gospel of Jesus Christ. Passing along these values, he said, was not merely the concern of a single denomination, but rather a task incumbent on the church of Christ as a whole. 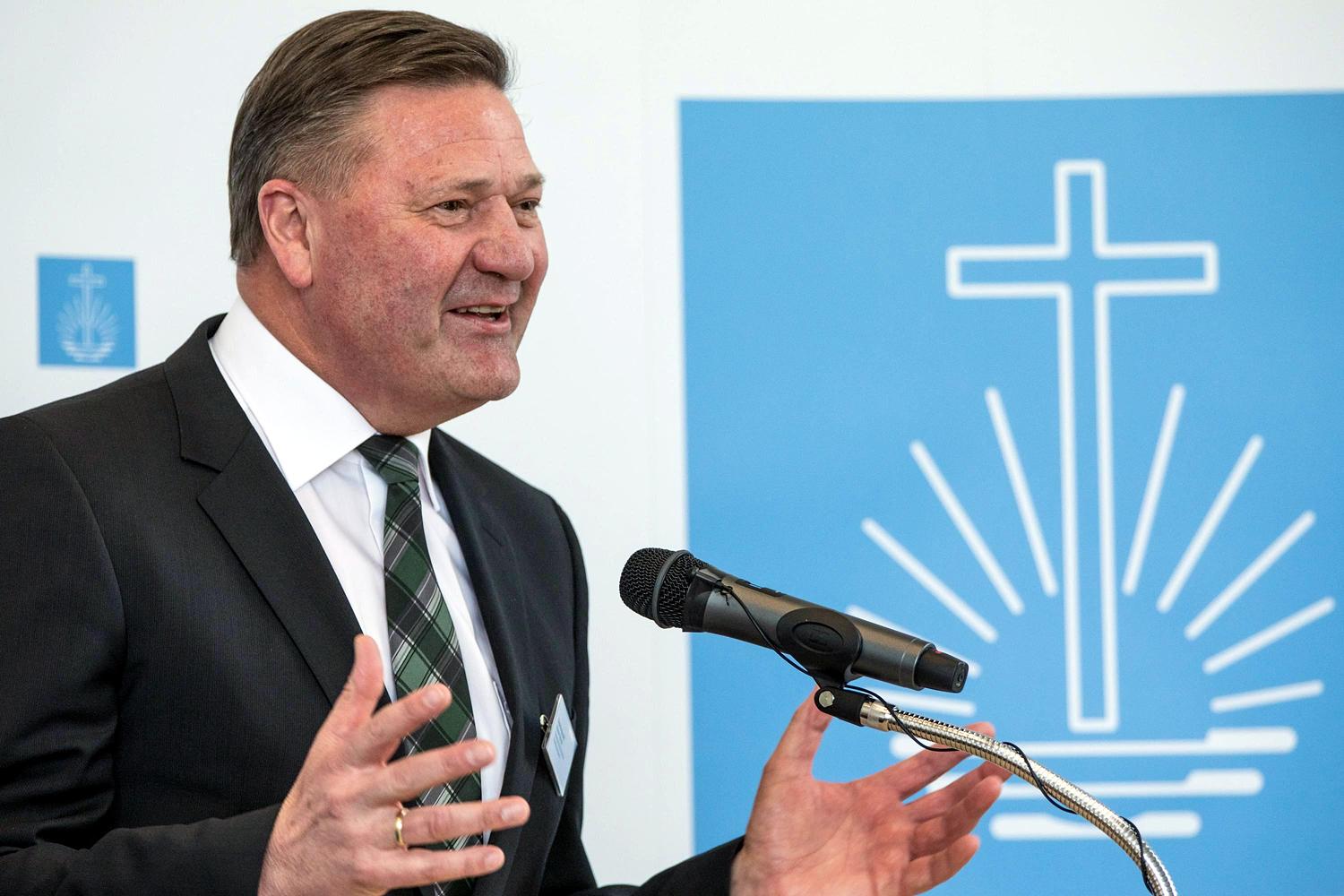 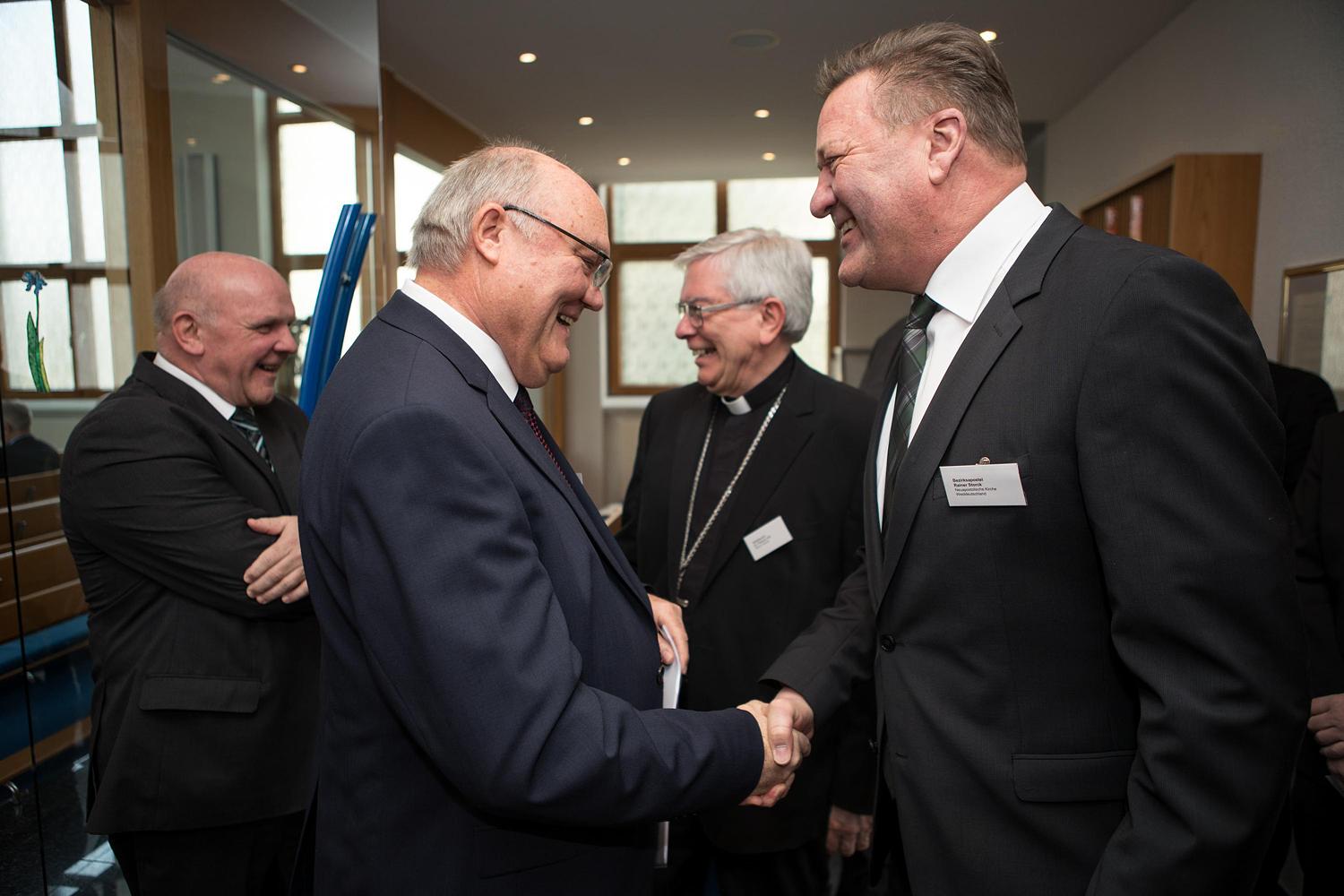