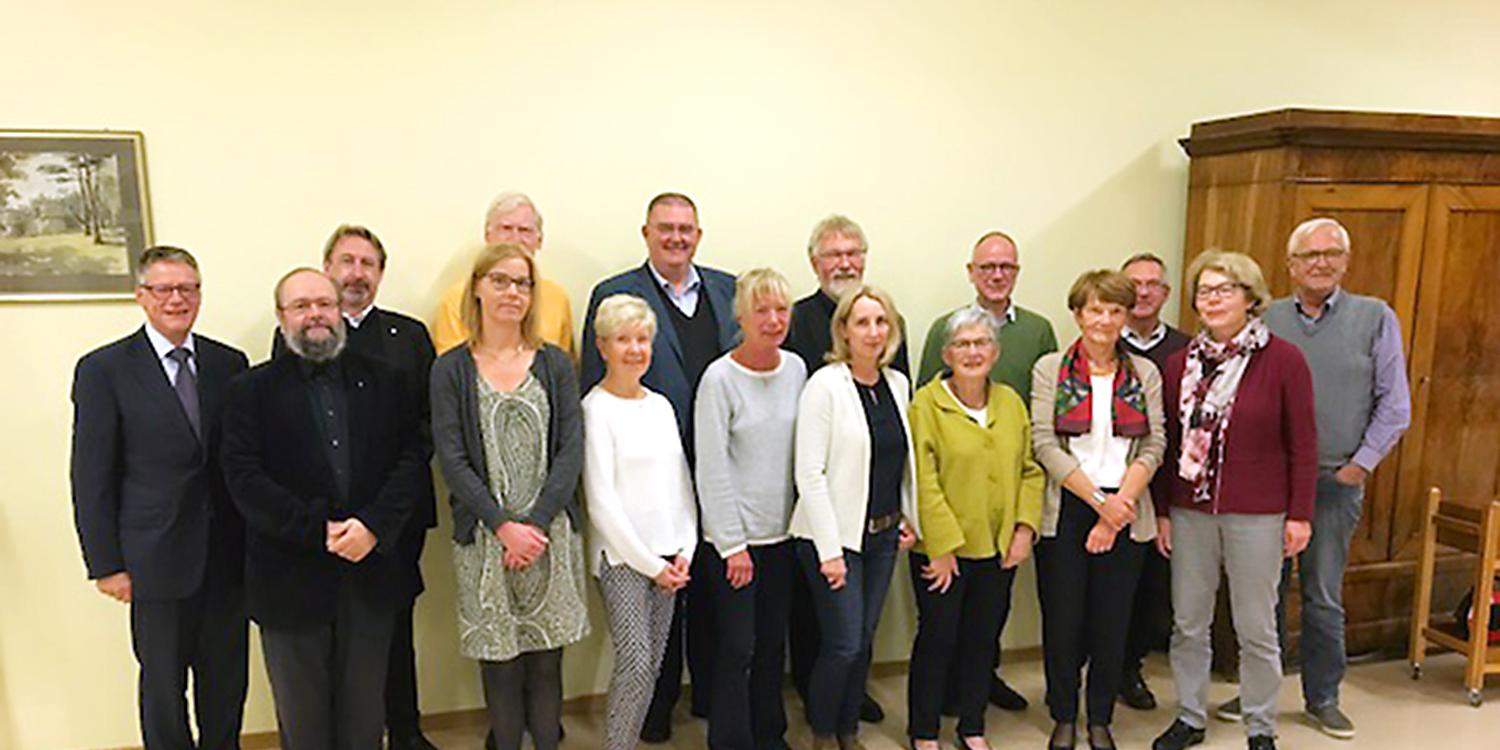 Zurich. As of 2 October 2017, the New Apostolic Church in Luxembourg has been a full member in the country’s Council of Christian Churches (CCC).  The unanimous resolution is the result of a year’s worth of open and trusting collaboration on a national level.

Apostle Clément Haeck from Luxembourg is delighted. For him this is the crowning achievement of a very intensive period of cooperation with the churches in the council. “We have now been fully recognised as a church. The only thing we still need is official state recognition, and we are working on that now,” he says, describing the situation. The CCC approached our Church and inquired about its status. Before that, the New Apostolic District Church had been an associate member since 2015. At that time, the Apostle received a letter from the chairman of the CCC which stated that “the presence and collaboration of the New Apostolic Church Luxembourg would be sensible and desirable in the Council of Christian Churches.” To start with we were offered guest status for a period of two years. “In autumn 2017, there was to be discussion about our respective experiences as well as any future cooperation,” the letter went on to say.  Apostle Haeck went along with the idea, and approached Chief Apostle Jean-Luc Schneider and the responsible District Apostle Bernd Koberstein in September in order to discuss the matter with them.

In an announcement to the congregations in Luxembourg, Apostle Haeck writes that it has been the endeavour of the Church leadership for some years to develop closer relationships with the other Christian churches. An important step for this was associate status in the Council of Christian Churches in Luxembourg. “It is my great pleasure to now announce to you that the Council of Christian Churches in Luxembourg adopted our Church as a full member on 2 October 2017. The vote was unanimous!” Full membership represents a “great acknowledgement for our Church and for all of us,” the Apostle goes on to emphasise. “We are very grateful for the trust that the other churches have placed in us!”

In addition to Luxembourg, the New Apostolic Church also has other national memberships in ecumenical associations in Europe—for example, in Switzerland and the Netherlands. The national churches are also active on an ecumenical level in India and Argentina. In Germany there are now numerous local associate memberships as well as three memberships in regional assemblies of the Association of Christian Churches (ACC), including the federal states of Mecklenburg-Vorpommern, Baden-Wurttemberg, and Hamburg. Discussions with the ACC are also underway on a national level.