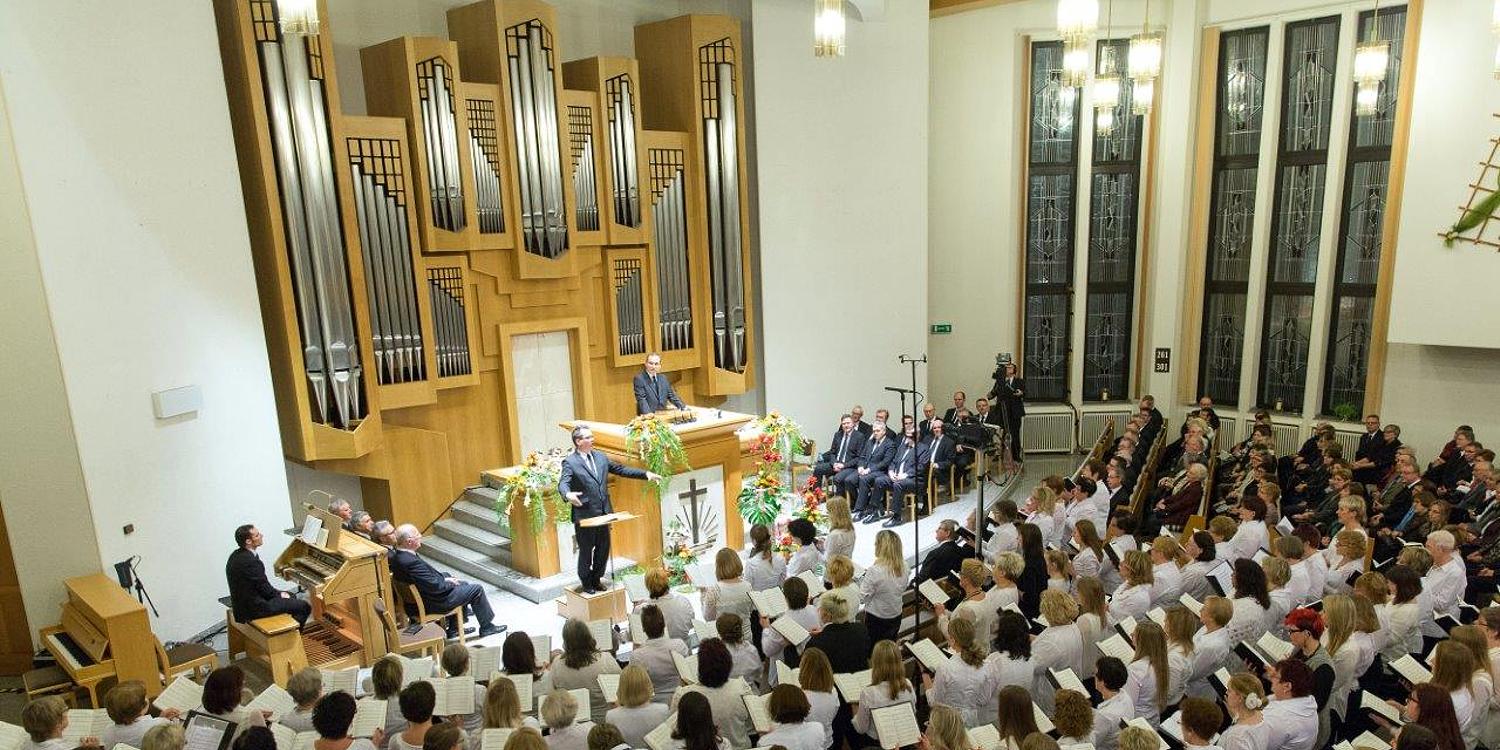 Exceptions to the rule

There are exceptions to this rule, for example when New Year’s Eve falls on a Sunday, as it does in the year 2017. Consequently, the New Year’s Day divine service in 2018 will take place on Sunday, 7 January 2018. If Christmas falls on a Saturday or Sunday, the closing of the year divine service will continue to be held on 31 December as before. This will be the case in 2021/2022.

Not an international ruling

In 2011 the International District Apostle Meeting resolved not to implement a uniform system in all parts of the world. Divine services were scheduled for New Year’s Eve and New Year’s Day. However, the abundance of exceptions demonstrates that this ruling cannot be followed throughout the global Church. In some regions, these services were postponed owing to the circumstances in the respective congregational locations. In many countries of the world, New Year’s Eve is a completely normal workday. In South Africa, for example, the “Sunday Rule” has proven itself over many a year: the closing service of the year takes place on the last Sunday of the year, while the New Year’s Day divine service takes place on the first Sunday of the new year. The same happens in parts of Asia and South America.

The resolution of the European District Apostle Meeting states: