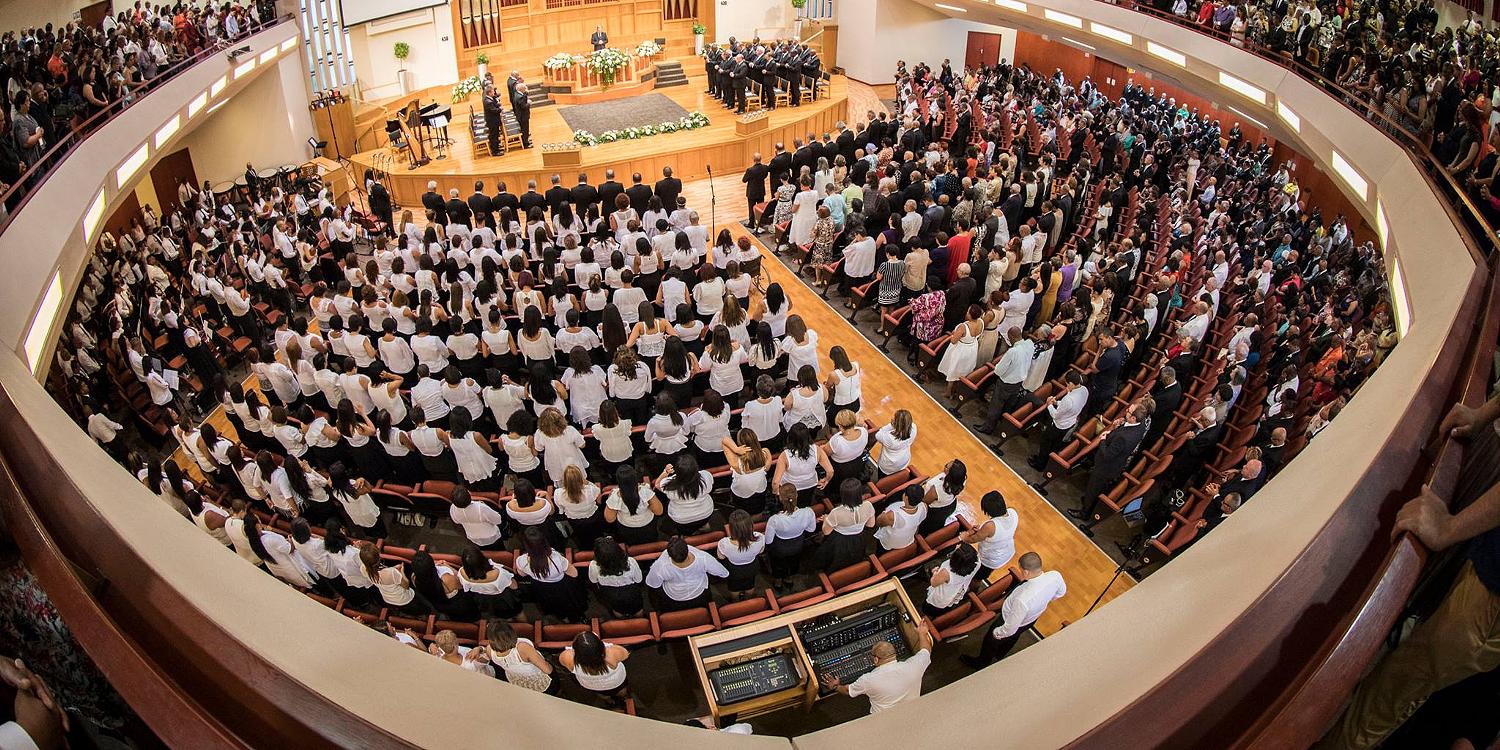 Zurich / Cape Town. John Leslie Kriel (60) is the name of the new District Apostle responsible for the Church in Southern Africa. Besides South Africa, his working area also includes additional countries in the African south, including Botswana, Lesotho, Mozambique, Namibia, Swaziland, and a number of others. Meanwhile, District Apostle Noel Barnes enjoyed a festive retirement at the age of 66.

Chief Apostle Jean-Luc Schneider stated that this would be a special divine service for him. For one thing, he would be giving his friend Noel Barnes, who had served for many years as District Apostle, a well-deserved retirement. After all, the latter had been responsible for the fate of the New Apostolic Church in Cape Town and the surrounding countries for some 20 years. But it was in this same divine service that the international Church leader would also officially amalgamate the previously separate District Apostle districts of South East Africa and Cape Town into a single District Church, which now bears the name Africa-South.

Patrick Mkhwanazi, who had previously served as the District Apostle responsible for the New Apostolic Church of South East Africa, will now work as a District Apostle Helper. The international Church leader thanked him with very emotional words.

A man of communication

John Kriel was born on 25 June 1956 and is the youngest son of a New Apostolic family. This meant that he was already involved in Church activities at a very early age. Before taking on full-time employment in the Church in 1991, he worked as the director of an insurance company. In his work with the Church, he is treasured for his extraordinary creativity. His communicative nature and clear messaging makes it easy for many members to understand him. For years he was in charge of the communications department in NAC Cape, which included being responsible for NAC-TV, the Church’s very own television channel in the country.

A blessing for the region

By way of a circular letter to the congregations of the region, Chief Apostle Jean-Luc Schneider had already notified the members in November that a new District Apostle district was to come into being in Southern Africa. He expects this to result in a better balance among the District Churches of the continent. He wrote that the new entity will thus be closer in number to the more heavily populated District Churches of Congo West, South-Eastern Congo, and Zambia/Malawi/Zimbabwe. In his letter he expressed his gratitude to the members for their willingness to help along with the changes that were about to occur: “I am convinced that these measures will be a blessing for all our brothers and sisters throughout the region.”

The two administrative centres in Johannesburg and Cape Town have already been amalgamated for some time. Beyond that, the large new District Apostle district also has a unified website, namely http://nac-sa.org.za/. 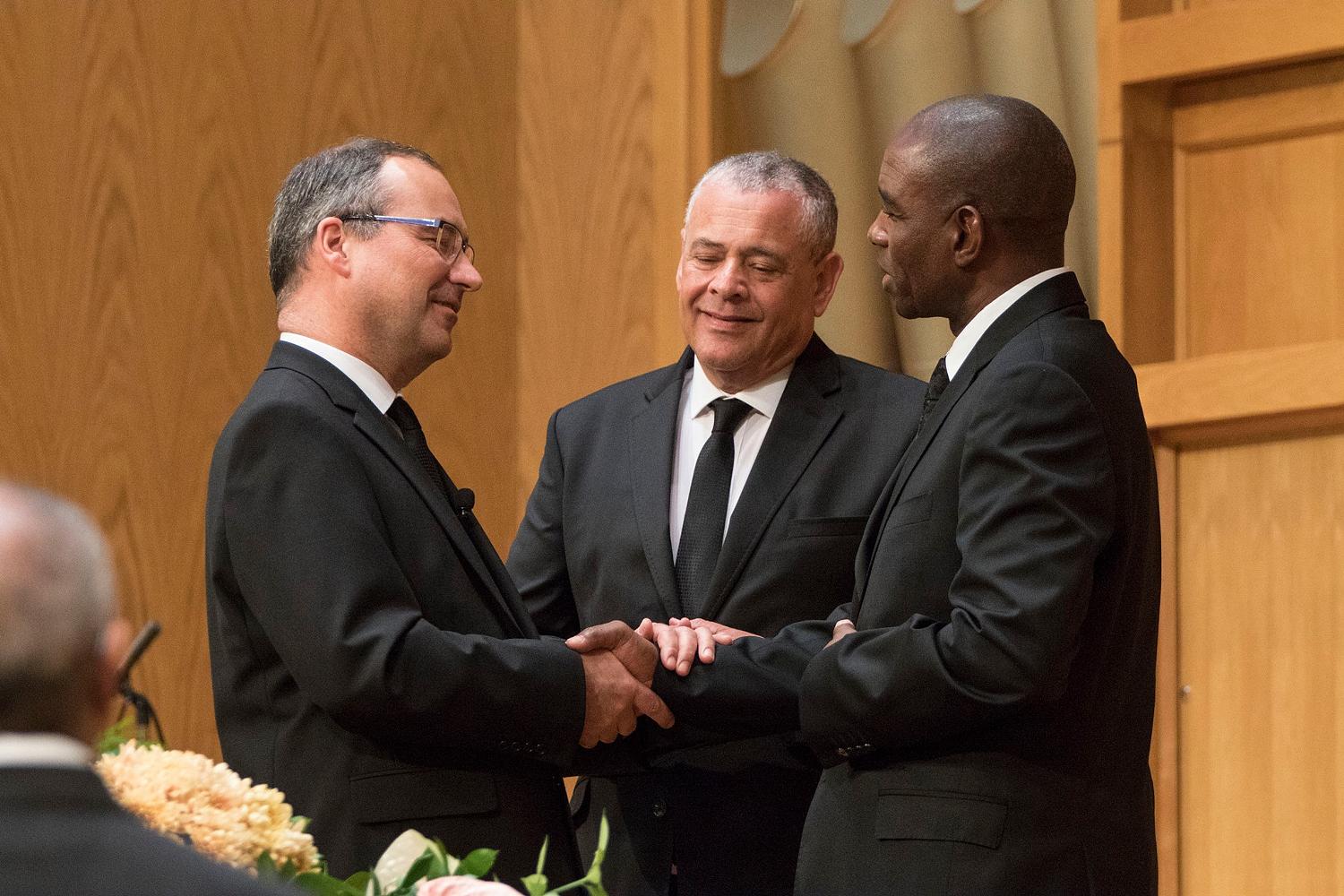 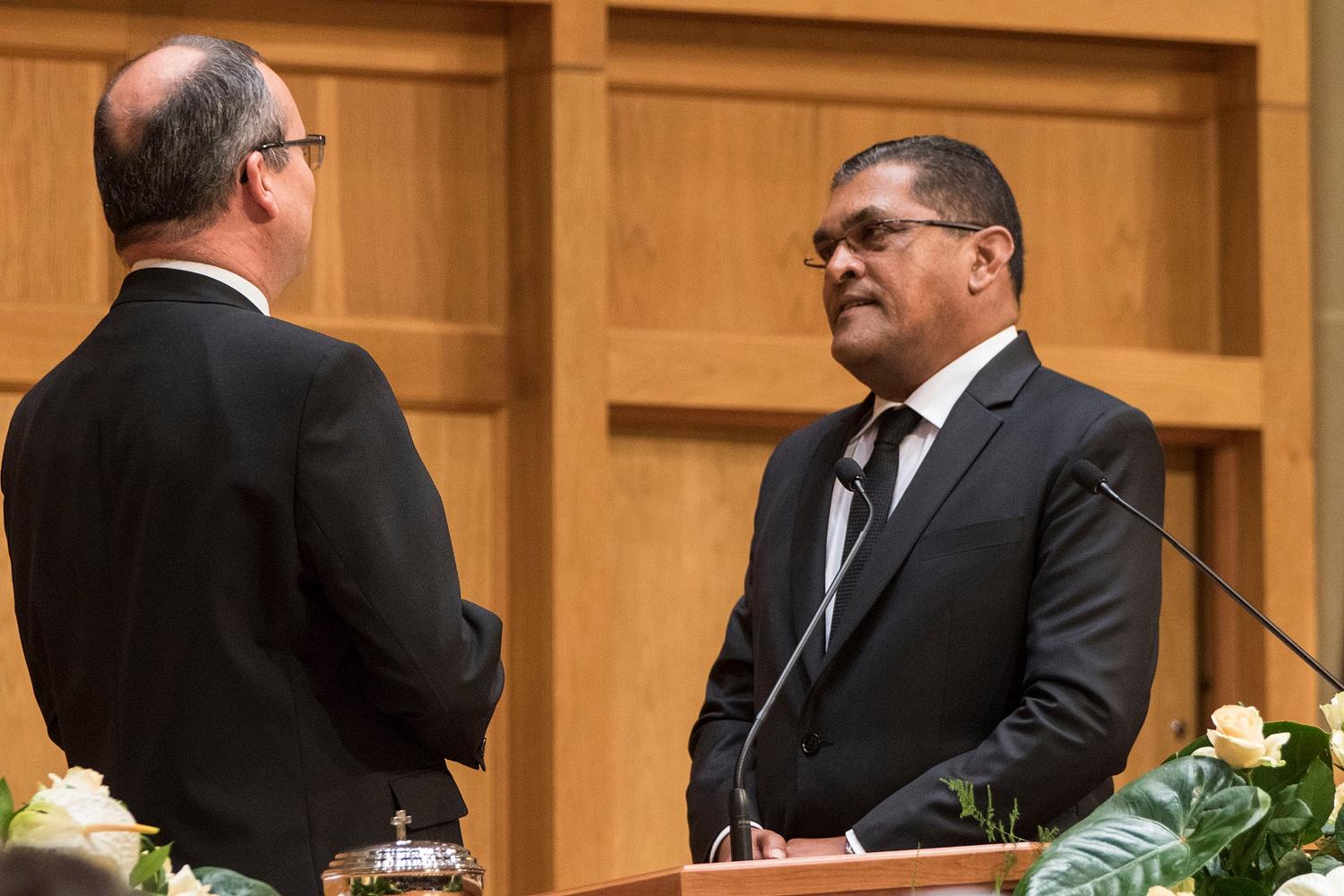 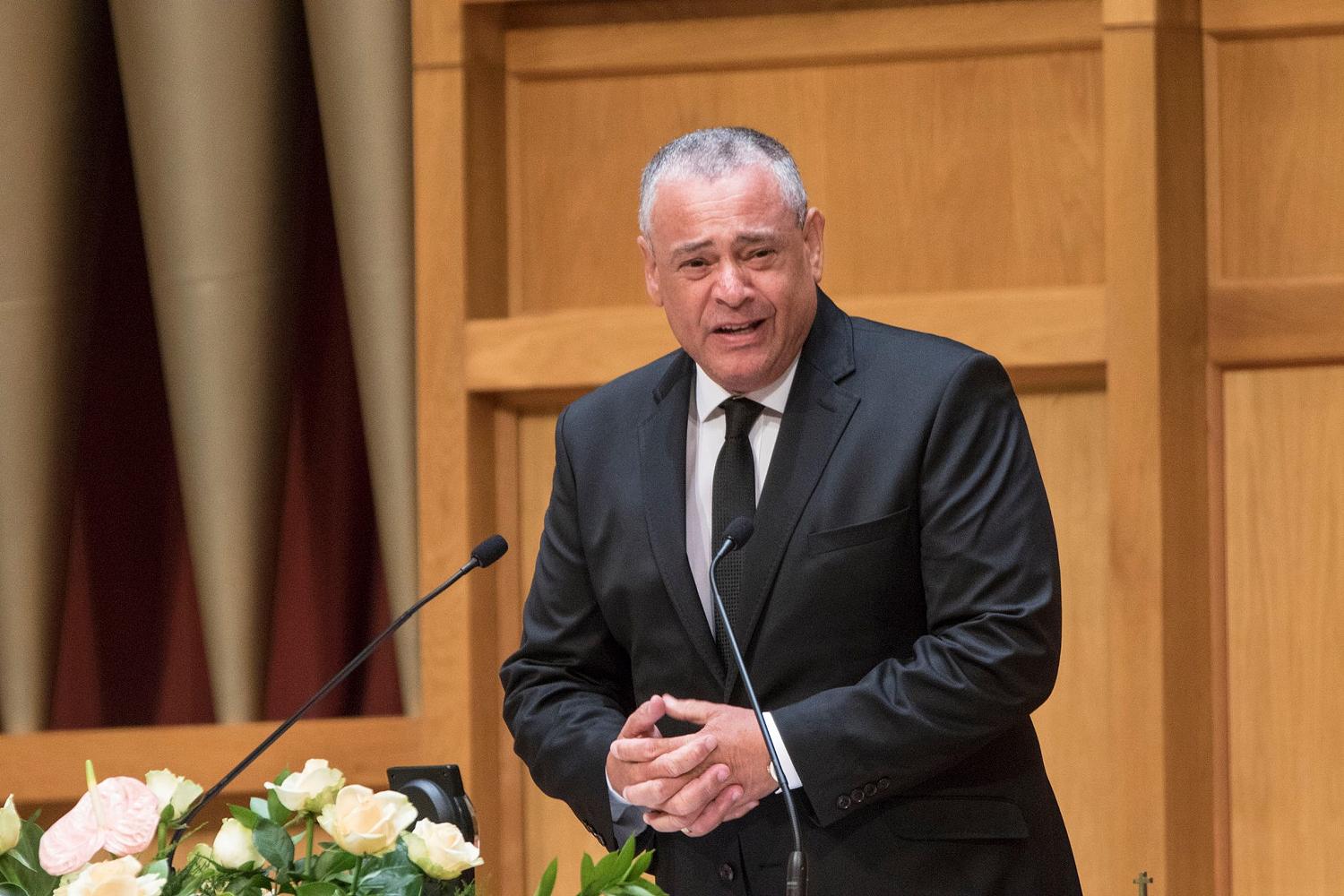