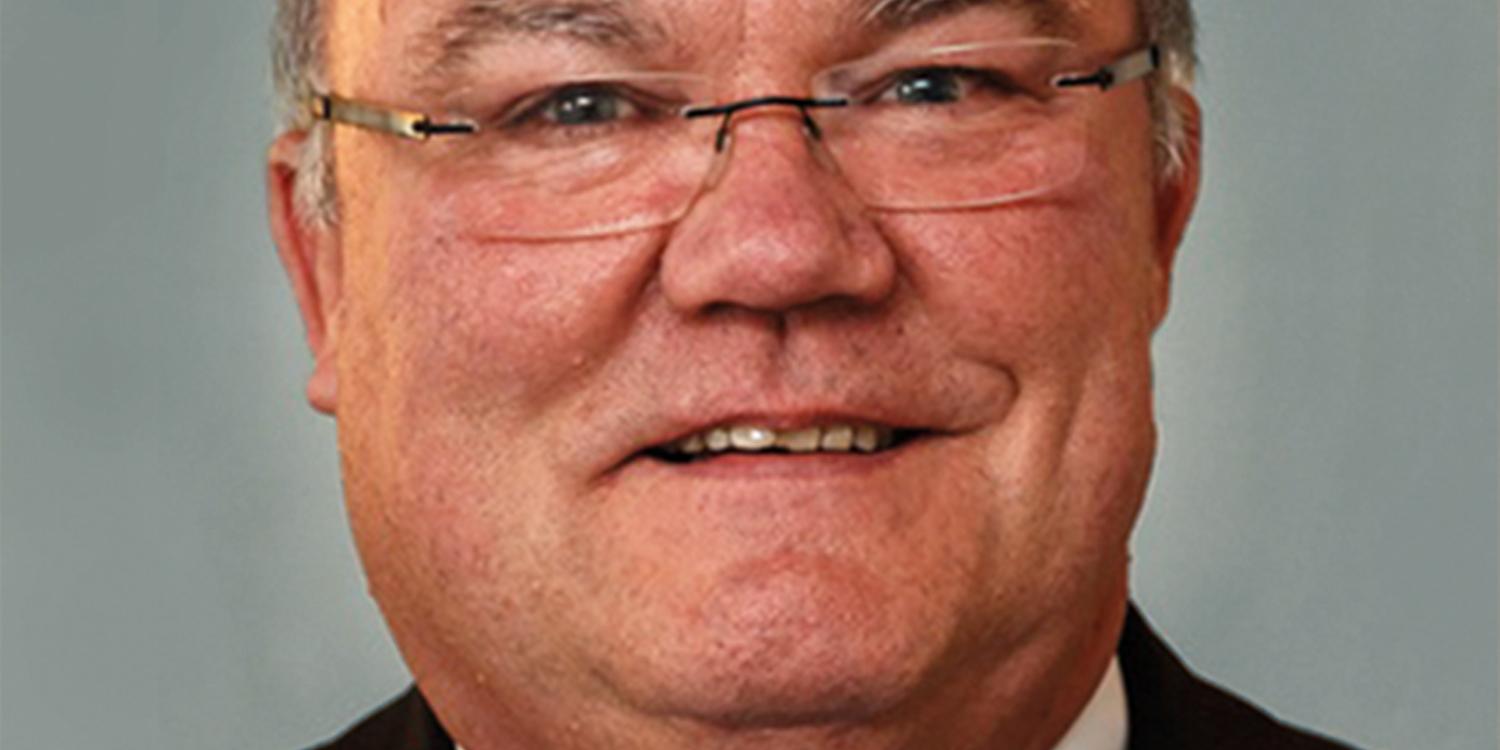 Not only in Africa are there plans to merge neighbouring church districts, but also in Germany: specifically, the District Apostle Areas North Rhine-Westphalia and Hesse/Rhineland-Palatinate/Saarland, including the countries in their care. The merger is planned for 2018.

The upcoming retirement of District Apostle Bernd Koberstein in February 2018, who will be past normal retirement age by then, prompted this merger. Chief Apostle Jean-Luc Schneider proposed that District Apostle Rainer Storck of North Rhine-Westphalia look after the district.

Both Church presidents informed their congregations of the impending changes in 2018 this morning. District Apostle Koberstein used the opportunity to announce this in a divine service he celebrated in Metz (France), which was broadcast to all congregations in his working area. District Apostle Storck informed the members in his district in a letter.

In addition to the western part of Germany, the new working area will include countries in West and South-East Europe, in the Near East, and in North and West Africa. 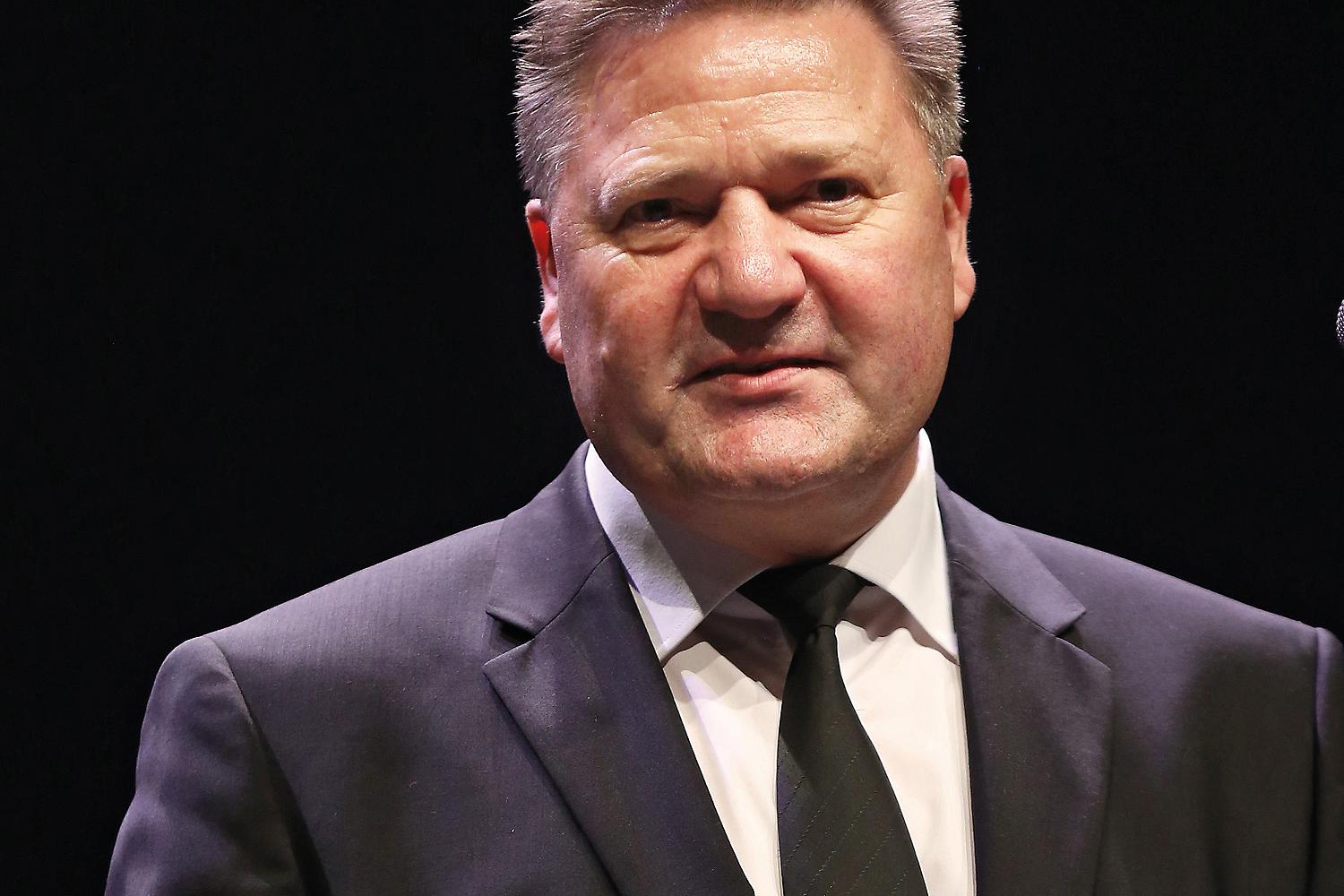