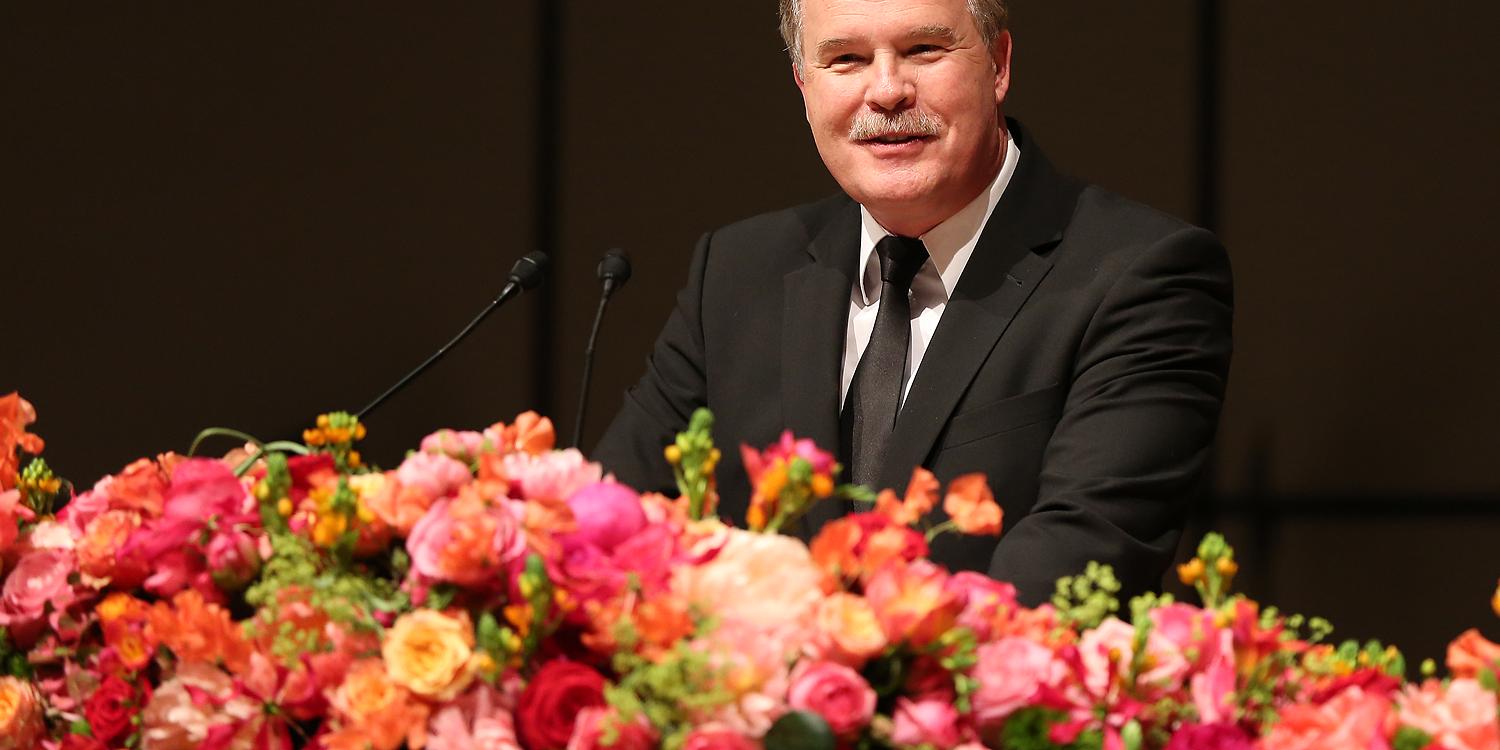 District Apostle Helper Zbinden for the Church in Switzerland

Switzerland will shortly be taking vital steps for the future: Apostle Jürg Zbinden has been chosen as Helper to assist District Apostle Markus Fehlbaum, who is planning to retire in June 2018.

In the upcoming New Year’s service, which Chief Apostle Jean-Luc Schneider will celebrate in Berne-Ostermundigen, he will appoint Apostle Jürg Zbinden as District Apostle Helper. The service will be broadcast throughout District Apostle Fehlbaum’s working area.

The retirement of District Apostle Markus Fehlbaum is planned for June 2018. He will be 66 years old then. He was ordained as District Apostle in April 2008 and will have been responsible for the large district of Switzerland for ten years.

Jürg Zbinden is 58 years old and has been an Apostle since October 2012. He succeeded Apostle Orando Mutti and was ordained in a divine service in Lugano by Chief Apostle Wilhelm Leber. Jürg Zbinden, who has his roots in Berne, is married and has two sons. He cares for the New Apostolic Christians in Italy and for the members in the Swiss church districts of Ticino, Zurich-North, Zurich-South, Winterthur, and Schaffhausen.

Will continue in his current working area 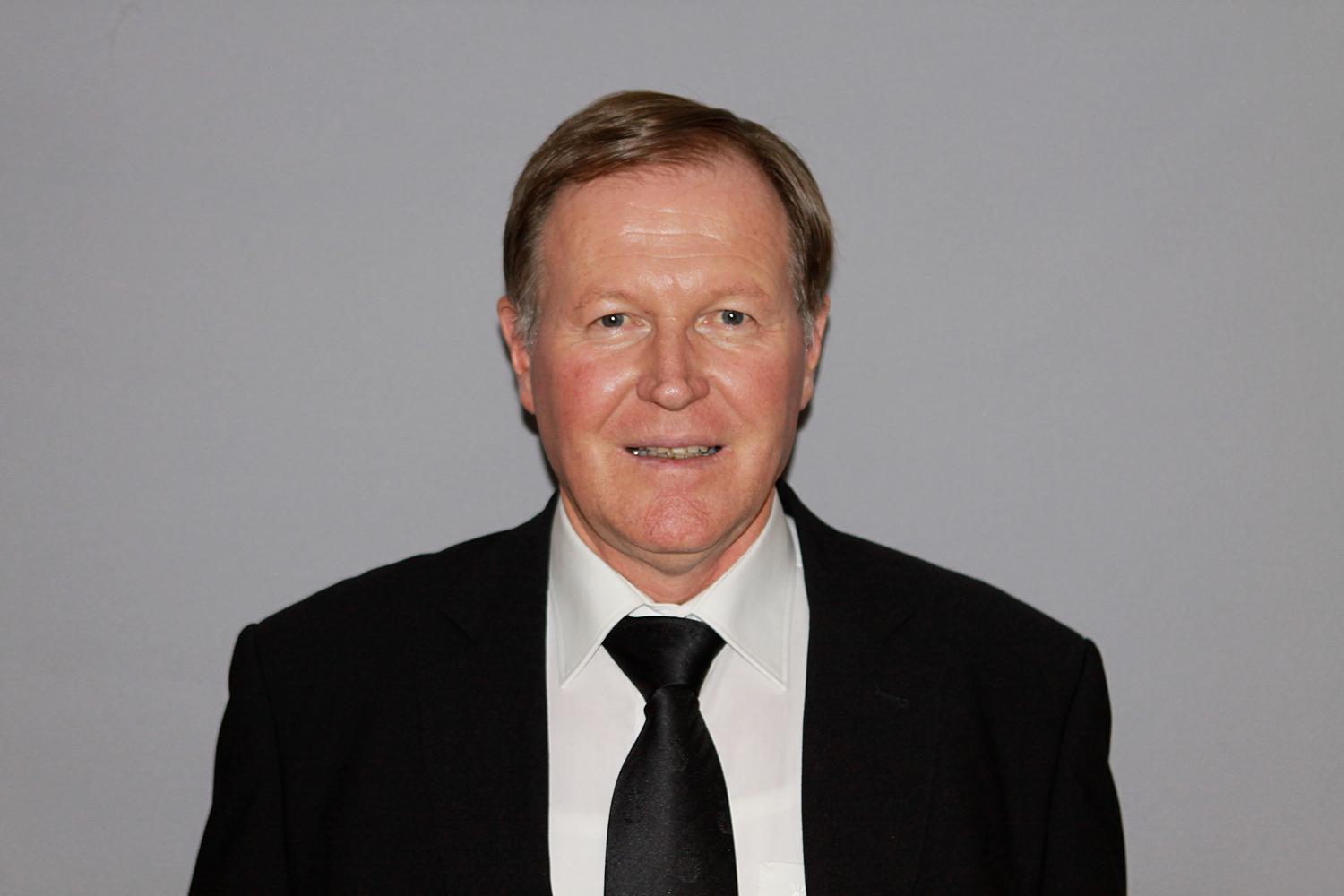