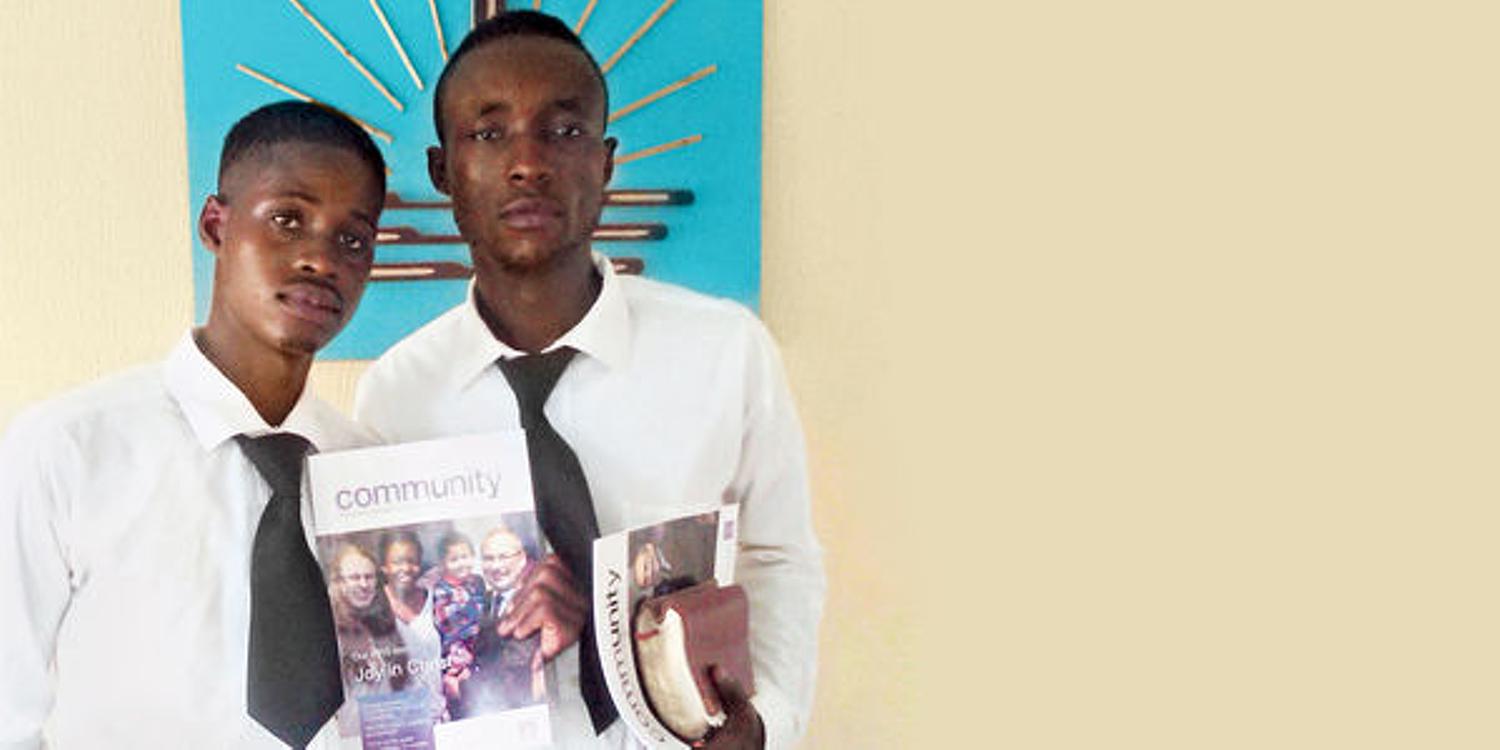 “The communication landscape is rugged. With the different kinds of media, different reading habits, and a wide range of target groups the only way the Church can reach as many members as possible is with a media network.” This is how the Communication Services of the New Apostolic Church see their role. In addition to websites, social media networks, and Apps, the Church also runs a video channel on YouTube and publishes the member magazine community.

The heart of the network is the online news magazine nac.today that was launched at the beginning of 2015. On six days of the week—except on Sundays—nac.today features something new either in text form, pictures, or video clips, and in the four principal languages English, French, Spanish, and German. And then there is still the mother of all New Apostolic websites: nak.org. It was launched in 1997 as the official website of the Church and publishes its own information in the form of official statements.

The reports published on nac.today are also automatically displayed on other Church-run networks such as nacworld.net and the nacnews app, in which reports from numerous District Churches appear in a compact overview. And the articles are of course shared there where the users are: on Facebook, Instagram, and Twitter.

community: a link between the many media forms

But not all members of the Church have access to the Internet. So printed matter is important and for many the only way to stay informed. This is where community and the correspondents in all parts of the world come in. The greater part of the content of the magazine is taken from nac.today. In addition, the magazine features doctrinal texts from the Catechism and reports of divine services held by the Chief Apostle. The thirty-two page magazine is published once every quarter in English, French, and Spanish and many other languages around the world. Some of these variants can be downloaded from the nac.today archive.

community also has a little sister, the so-called core community. It features the most important community content on eight pages and is used in regions in which printing and distribution of a full colour magazine is not possible for financial reasons.

This core content is also found in those regional editions of community that supplement their editions with local news and reports. The core content is also featured in other publications around the world, for example, in African Joy and in Unsere Familie, the magazine of the Church in the German-speaking regions.

More than one medium

What matters is the message. The Church has certainly not defined one communication channel as being the ultimate one. The Church wants to reach the members where they are: in their language and through the medium they use.

Journalists and correspondents from the various District Apostle Areas are involved in gathering information, and translators make sure that it makes its way around the world in an understandable fashion in the various media—whether electronic or on paper.

So there is something for everybody. The new edition of community has just been uploaded for your reading pleasure.