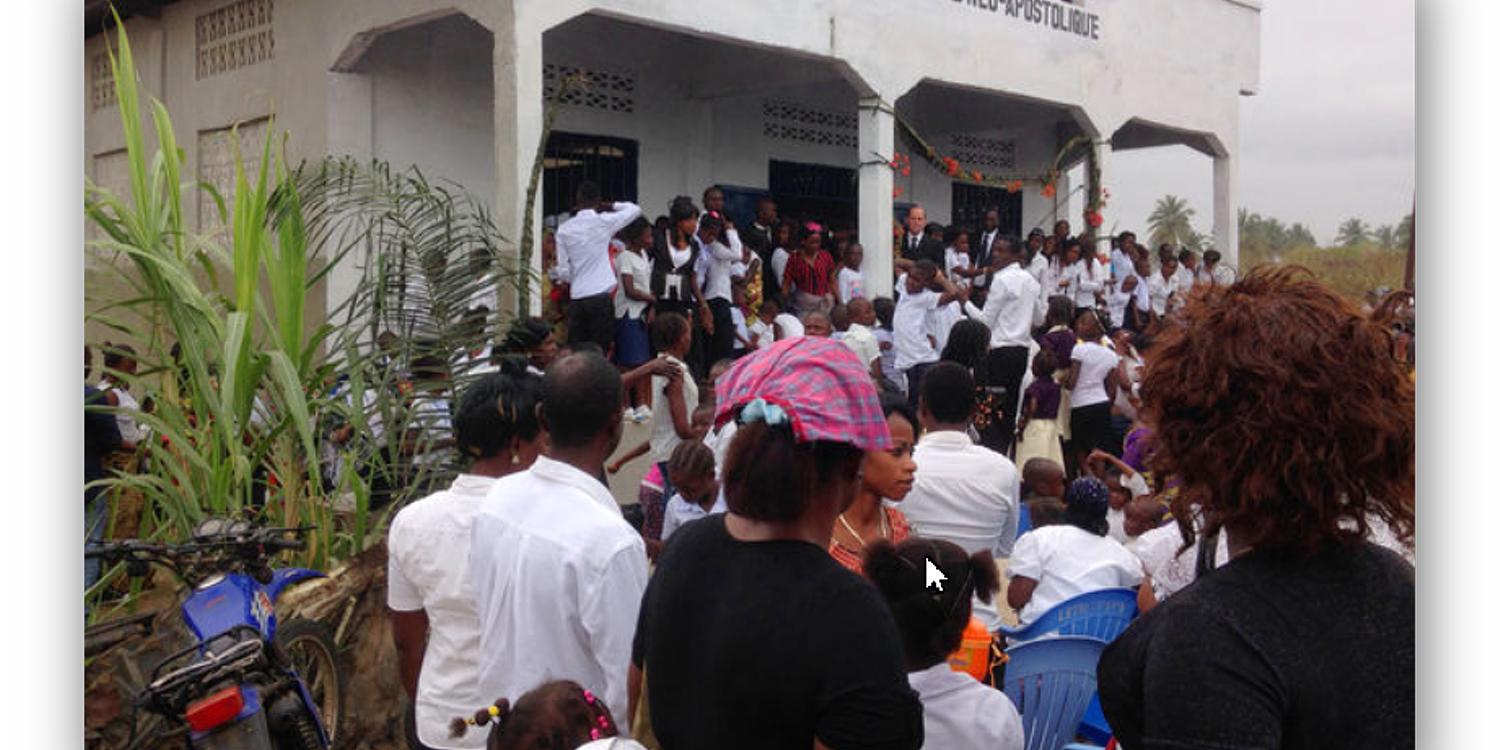 Twenty congregations and just one church

For three days the lead ministers of Tanzania gathered in Dar-es-Salaam. The annual assembly of 27 Apostles and Bishops with their District Apostle Joseph Ekhuya took place from 8 to 10 February. The District Apostle spent time teaching his brothers in faith, always pointing to the example of Jesus Christ, and informed them about organizational developments in the District Church of East Africa. Apostle Steven Lindunda moderated several workshops which focused in particular on Chapters 9 and 10 of the Catechism of the New Apostolic Church. These are the chapters on "Life after death" and "The doctrine of future things".

District Apostle Ekhuya gathered with the Apostles and Bishops from the District Church of Kenya from 15 to 17 February. There District Evangelist Samuel Kasina and Apostle James Mutinda instructed their brothers in faith in the Catechism. Forty-seven lead ministers assembled for three days in the capital city of Nairobi, however, Bishop James Orengo, who has still not recovered from injuries he sustained in a traffic accident, was not able to be with them.

After thirty years of activity in ministry, Apostle Alfonso Avelino retired on Sunday, 21 February 2016. He had been active as an Apostle in Angola for thirteen years. On the Wednesday before, namely on 17 February 2016, Apostle Alfonso Avelino conducted his last divine service. In the church district of Sapu Bíta this service was attended by 1,004 believers, according to reports from the responsible District Church of North Rhine-Westphalia. On this occasion Apostle Avelino dispensed the sacrament of Holy Sealing on 374 people. He also went on to ordain 31 ministers: a total of 24 Deacons and seven Priests.

Chief Apostle Jean-Luc Schneider wrote as follows concerning the Apostle's retirement: "We thank our friend and fellow Apostle with all our hearts for his many years of blessed work, for his faithful and loving service to the souls entrusted to him, and his work in the service of the Lord. We wish him and his wife a joyful and blessed retirement."

The hitherto District Elder José Calenga Baza (51) was ordained an Apostle in last Sunday's divine service, as had been announced beforehand. He thereby reinforces the circle of Apostles surrounding District Apostle Helper João Uanuque Misselo, who is responsible for all Apostles in Angola.

Many congregations, but just one church (Democratic Republic of Congo West)

In this province there are currently five Apostle districts, as District Apostle Deppner relates: Yongo, Matadi, Kimpese, Inkisis, and Bas Fleuve. The Apostle district of Bas Fleuve presently has 220 congregations and 670 ministers, none of whom have ever seen the Chief Apostle. And although there are twenty congregations in the city itself, there is only one old church building. The infrastructure is lacking, notes the District Apostle. Yet in the past year, it was possible to dedicate another church with the support of the members.

Members from neighbouring Angola are also expected at the divine service in Muanda, namely from the provinces and the enclave of Kabinda. Due to the large number of attendees expected, the divine service will take place in a stadium. This was another thing still causing concern for the District Apostle on Thursday night: "It is the rainy season!"

This morning the Chief Apostle gathered together with the 33 Apostles and 25 Bishops of the District Apostle District. This afternoon at 3:00 o'clock, there will be a concert—to the glory of our heavenly Father, as the District Apostle emphasizes. The senior members are also invited to this. To their joy, some traditional songs have been re-arranged and will make their debut performance before a large audience.

A first: A divine service for seniors (Democratic Republic of Congo West)

On Sunday, 28 February, Chief Apostle Schneider will conduct a divine service for seniors in Limete/Kinshasa. This will be the first time that such a divine service will ever have taken place in the Congo, relates District Apostle Deppner. Some three percent of the members are older than 3. This means that some 4,000 brothers and sisters can be expected. Not all will be able to come, but that is not much of a problem in Kinshasa: the divine service will also be broadcast throughout the country on national television. 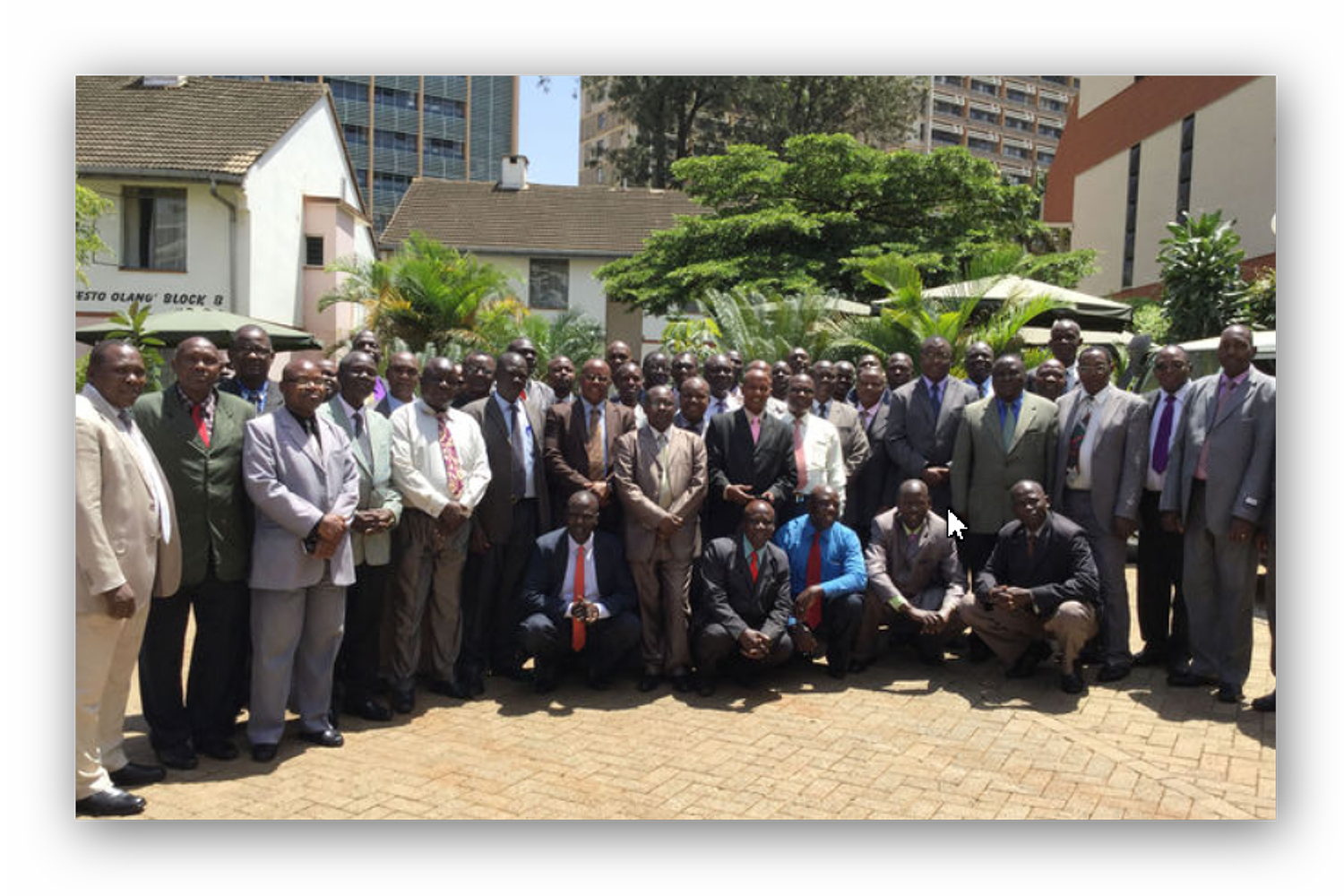 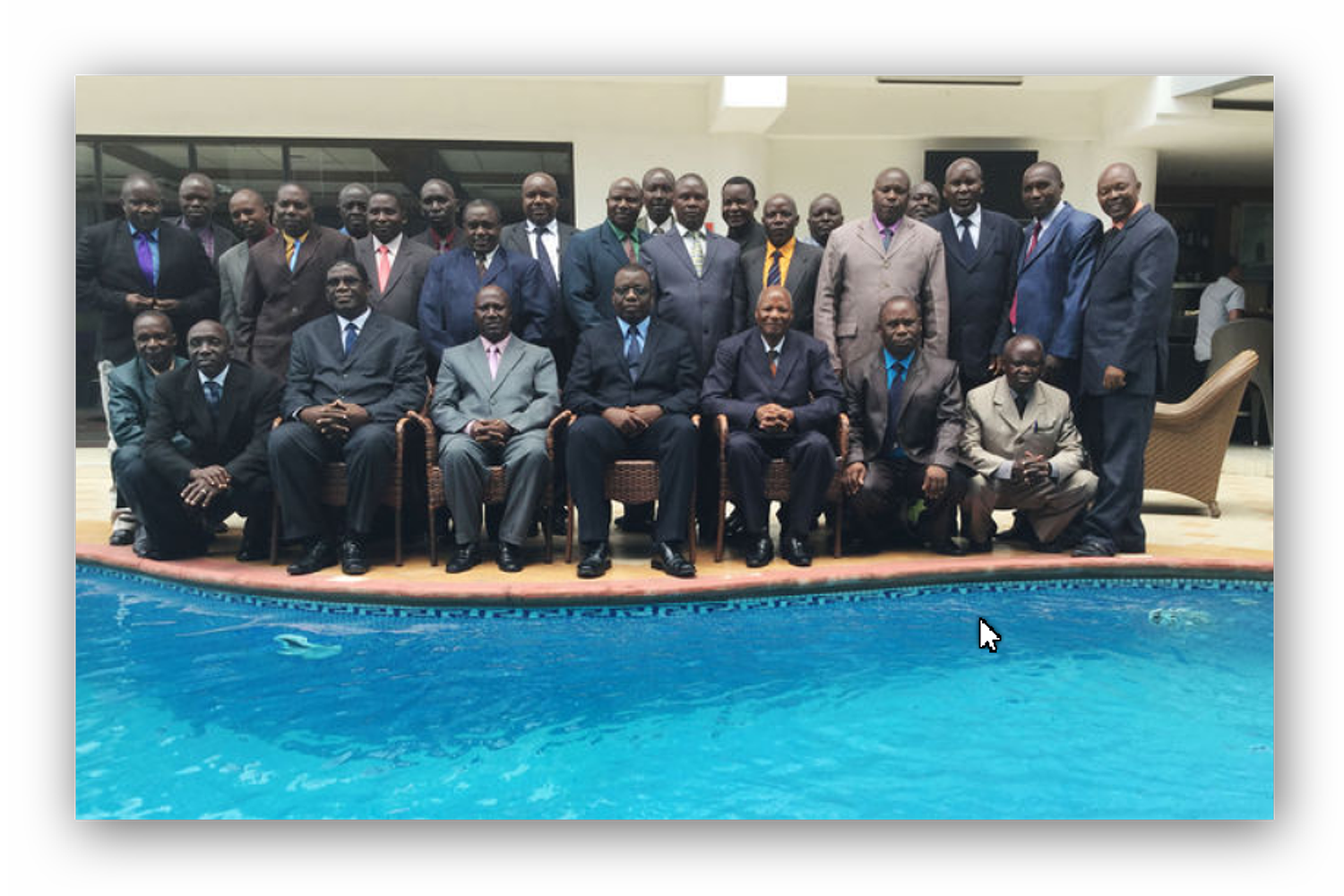