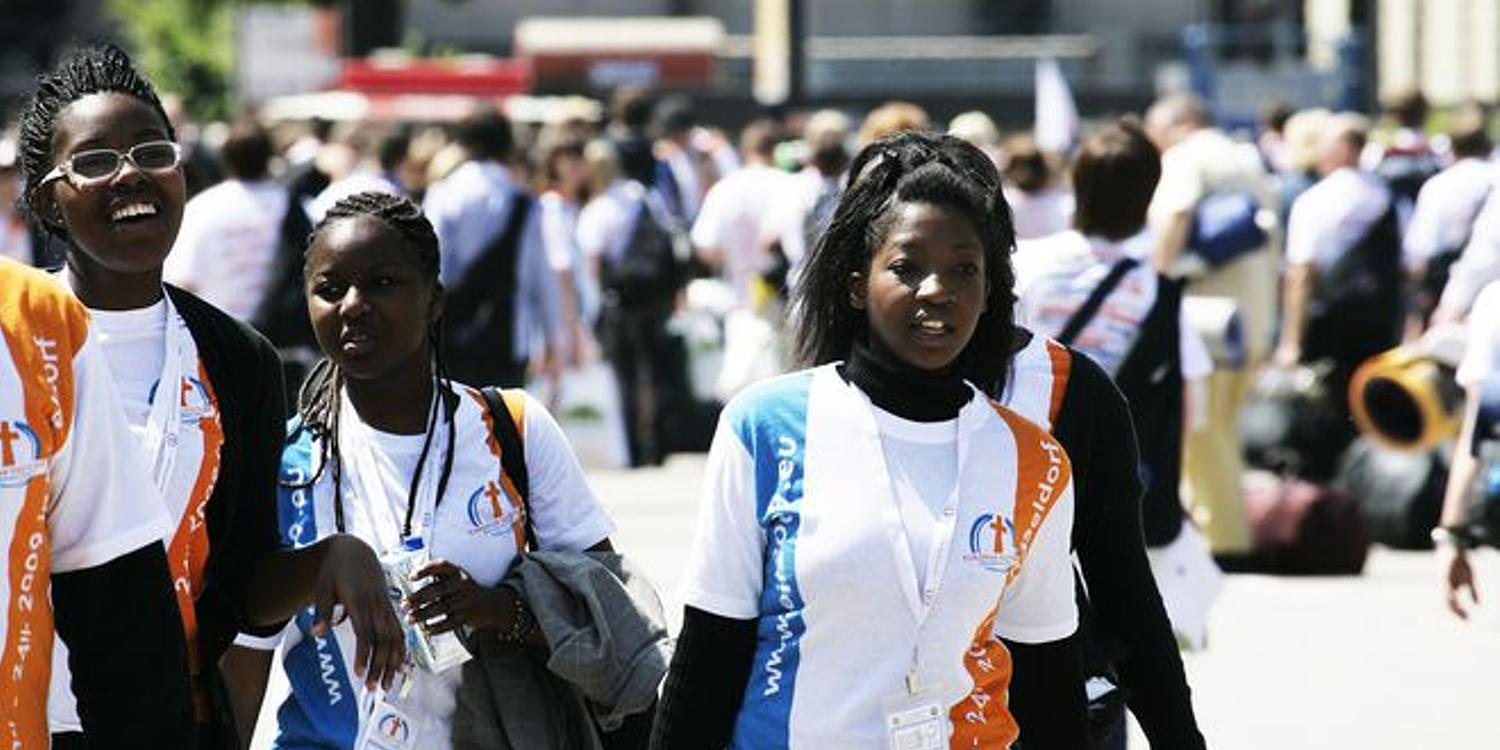 Invitation to the international youth convention in 2019

From 30 May to 2 June 2019 there will be a remake of the European Youth Day—this time with participants from around the world. “I hope to see many young people from all over the world in Düsseldorf on Ascension 2019,” Chief Apostle Jean-Luc Schneider says.

In the year 2009, some 35,000 young people from around Europe came to Düsseldorf in Germany. Five years later, in 2014, some 45,000 New Apostolic Christians attended the International Church Convention in Munich. In 2019, another five years on, the Church is planning its next big event. The District Apostles of the New Apostolic Church agreed on this at their recent conference in Johannesburg in South Africa. District Apostle Rainer Storck (North Rhine-Westphalia/Germany) presented the preliminary plans for the international youth convention.

In the heart of Europe

Choosing Düsseldorf as the scene for the 2019 youth convention has several benefits. The bustling city is located in the heart of Europe. It has good connections and public transportation, excellent intercity railway services, as well as an international airport. Further benefits are that the organizers are familiar with the exhibition grounds from the European Youth Day 2009, something that will certainly facilitate the organizing of the youth convention. The unique selling point of Düsseldorf is that there is a large stadium with a fully retractable roof right next to the exhibition grounds, allowing the organizers to plan without having to consider the vagaries of the weather. The stadium seats 45,000 people and can even be heated.

The exhibition grounds in Düsseldorf offer a number of halls with a total area of about 90,000 square metres. Distances between the venues are short. The Conference Centre offers additional rooms for workshops or smaller events anywhere from 20 to 150 people. Also available are halls with on-site catering facilities and nine halls with 123,000 square metres that will offer space for up to 24,000 people to sleep in. The grounds outside can be used as an open-air stage.

All New Apostolic Christians between the ages of 14 and 35 are invited to this youth convention—irrespective of their marital or family status. There will of course also be chaperones and many hundreds of helpers. Already at the time of the European Youth Day 2009, many young people beyond Europe’s borders had expressed great interest in an international youth convention. Several hundred from Africa, the Americas, and Asia travelled to Düsseldorf at the time. But this time the organizers are hoping for even more international guests.

Preliminary plans call for the opening service on Thursday, Ascension Day. The opening ceremony has been scheduled for Friday morning. This will be followed by two days of exhibitions, presentations, workshops, concerts, and much more. On the agenda for Saturday is an evening of music. The divine service by Chief Apostle Schneider on Sunday will both be the highlight as well the closing event of the youth convention.

“It is a big honour, but also a challenge for us as hosts,” District Apostle Storck said, who has been responsible for the New Apostolic Church North Rhine-Westphalia since 2014. “But with the experiences we gained in 2009, and with the help of the many committed brothers and sisters in our congregations, I am sure that this event will be a success.”

Already today, District Apostle Storck is grateful for anyone who is prepared to help over the 2019 Ascension weekend. “We will need many helpers in order to look after our guests and help with all the events.” But he is not worried, he says. “Many are still talking about the European Youth Day and its special atmosphere. So I am convinced that we will manage to win many helpers to assist us with the youth convention in Düsseldorf.”

Further details of the international youth convention 2019 still have to be worked out. This is something that a task force will do that will begin its work next year. It will work in close consultation with the District Apostles.

To realize the youth convention, the founding of a non-profit company has been planned—as was done for the European Youth Day. The shareholders will be a number of European District Churches. 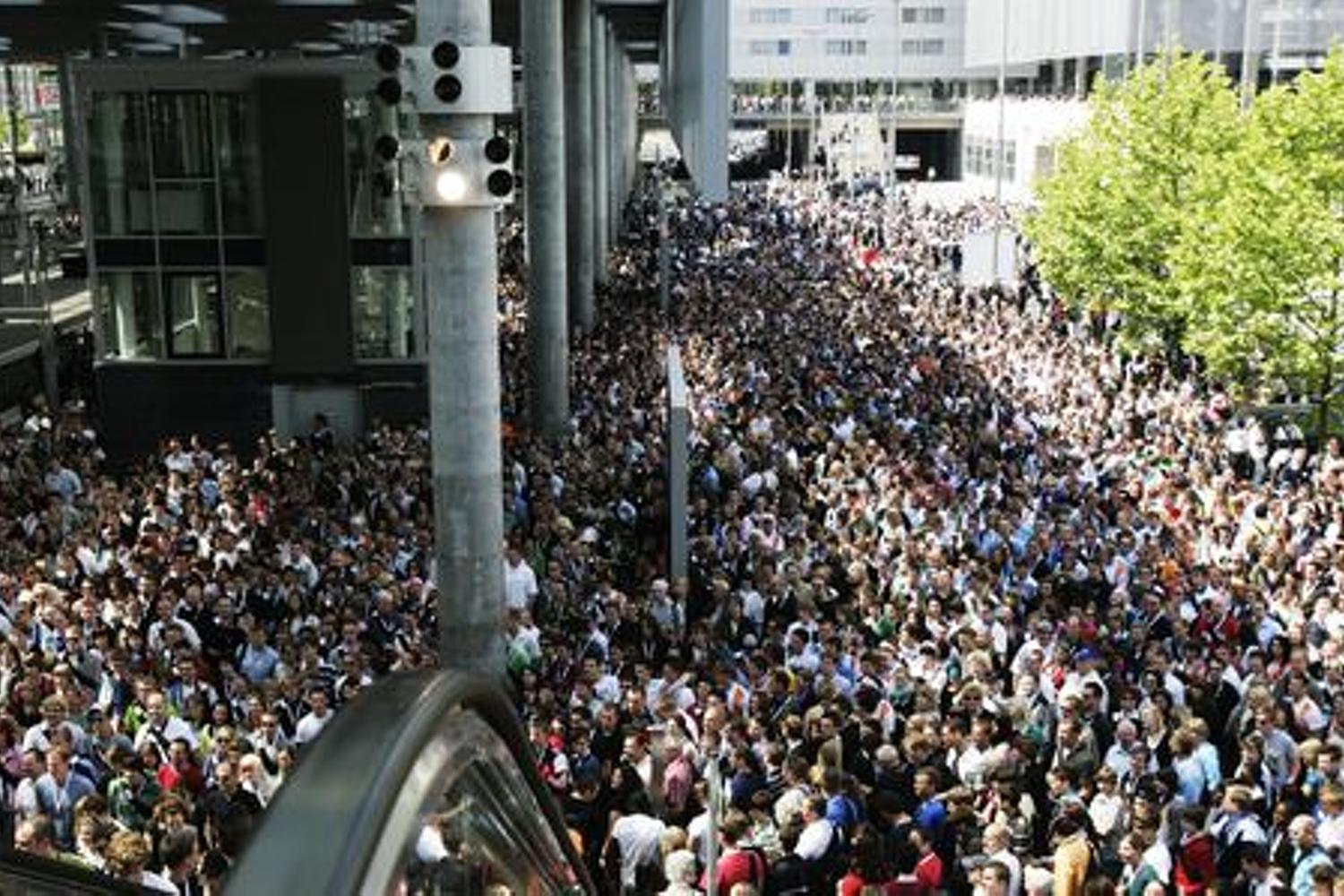 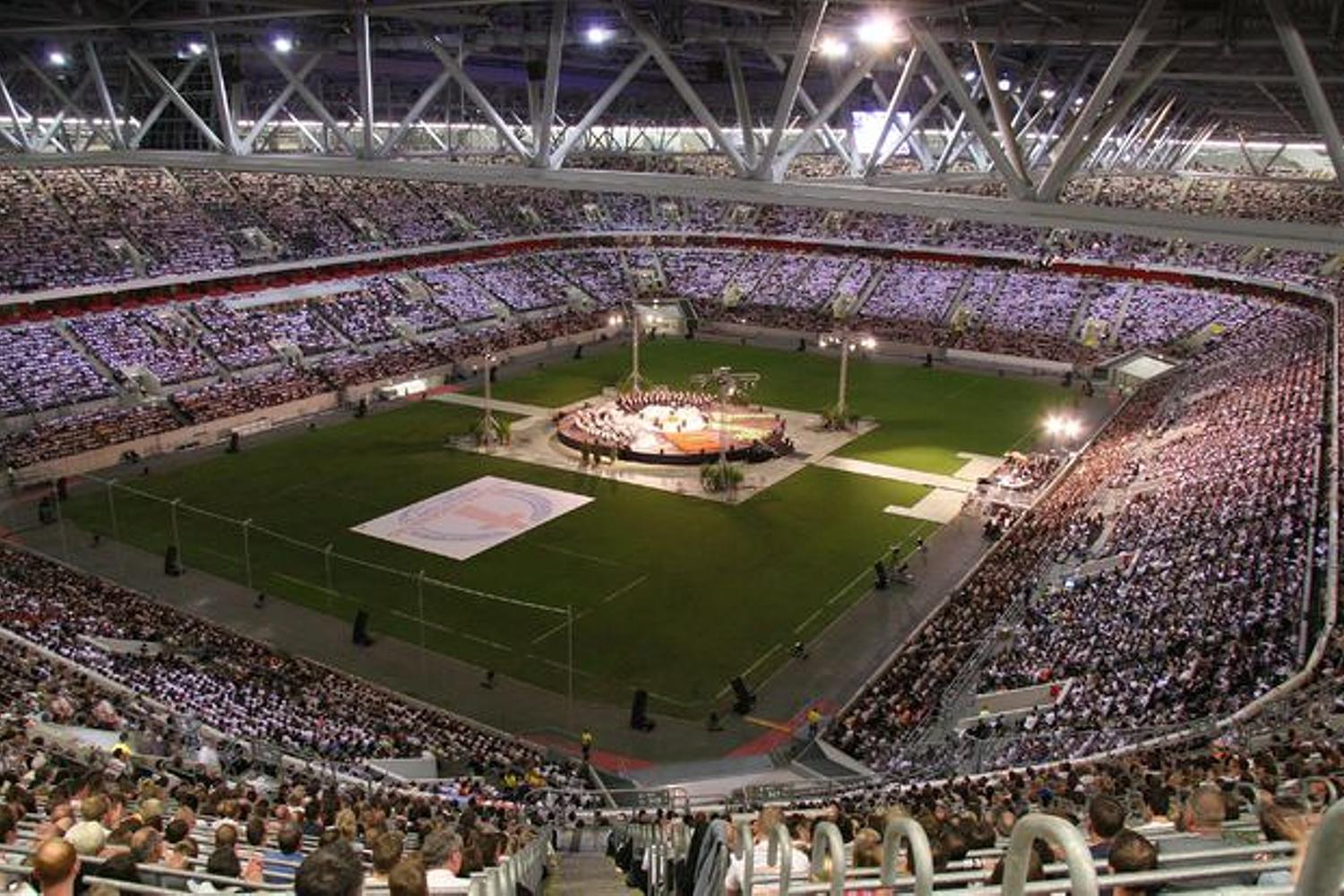 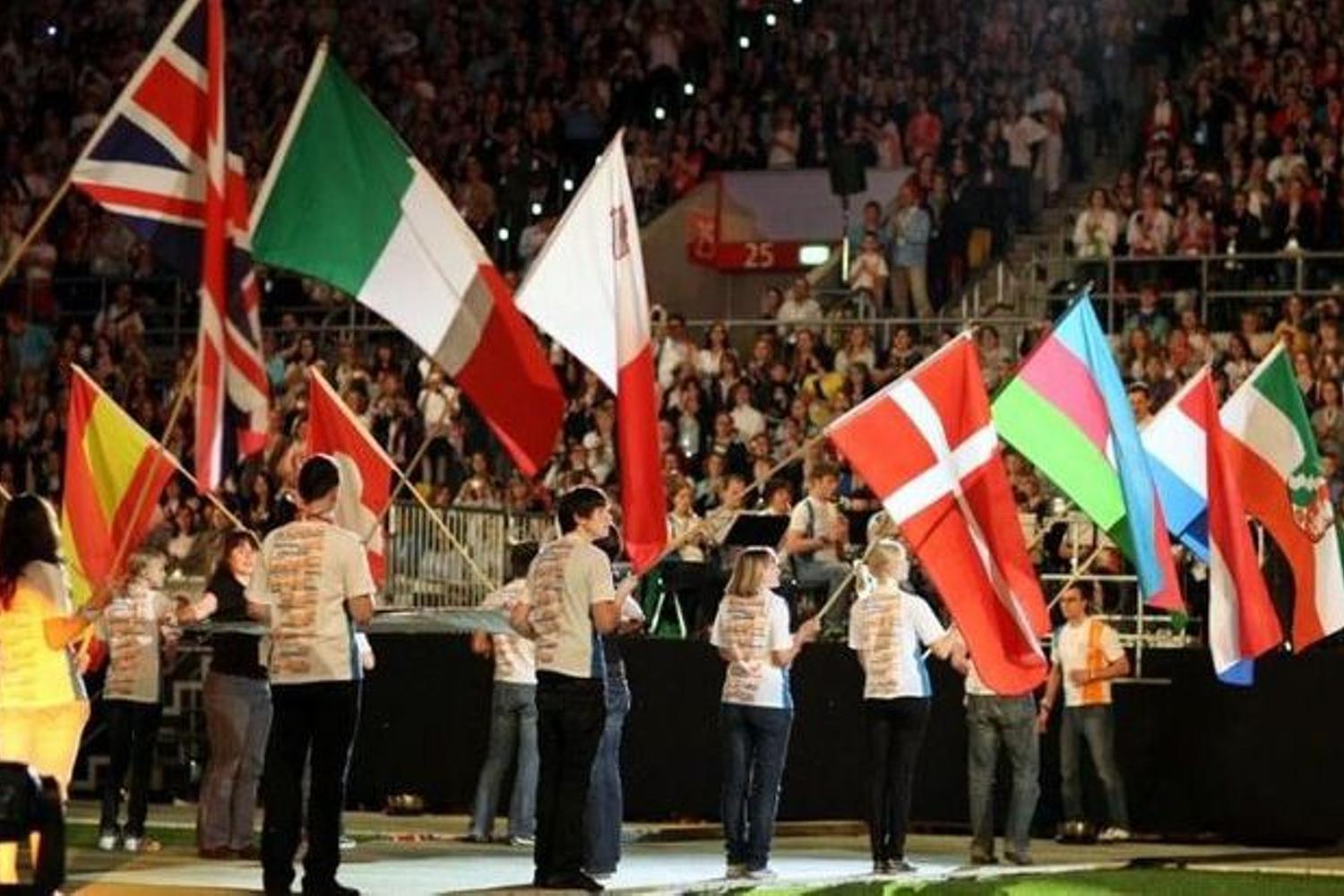