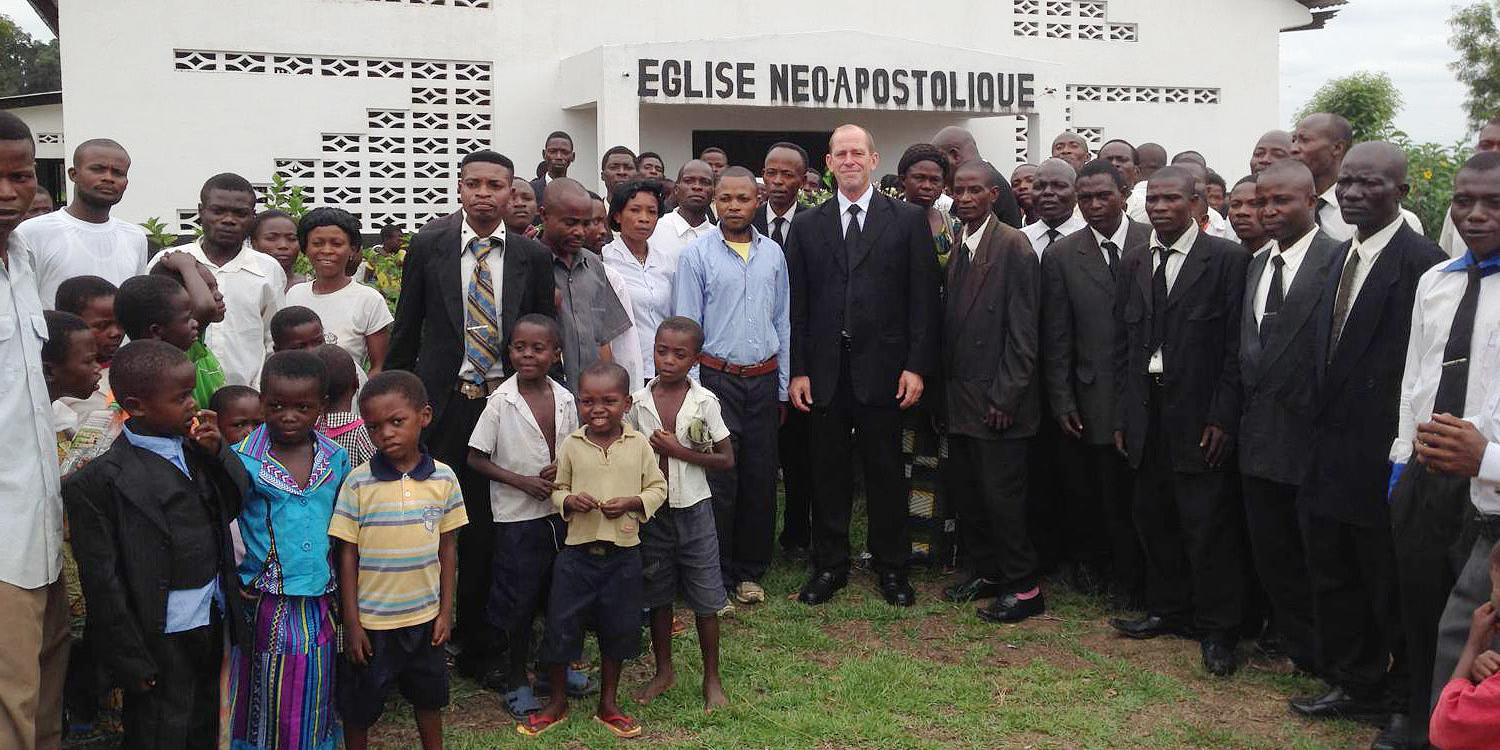 “Sometimes they radiate an inexplicable joy.”

It has been five years that he was ordained District Apostle for the Democratic Republic of the Congo. Since 1 August 2010, Michael Deppner has been leading the District Church Congo-West that was established at the time. This task brings numerous difficulties with it, but also special experiences.

Michael David Deppner was born in 1961 in Canada. His mother tongue is English. He has been living in Kinshasa for many years, and was ordained as an Apostle in the year 2002. What brought him to Africa?

Already during his medical studies in Burundi, Michael Deppner helped with the work of the Church in neighbouring Rwanda. He also reported to an American relief agency and went to work in the crisis area. After six months, the UN refugee agency, UNHCR, offered him a job.

District Apostle Deppner remembers one divine service in a United Nations refugee camp in 1997 in particular. “I was a District Elder at the time. It was Thanksgiving. Many people came who had lost everything. Half of their families were dead, other family members had disappeared—but they brought their thank-offering. The hearts’ attitude of these people put me to shame. Celebrating that divine service was very hard for me.”

From doctor to Apostle

The job of a District Apostle is definitely demanding. More than one million New Apostolic Christians live here, and there is an upward trend. There are many congregations and many are remote. Sometimes you need a boat or a motorbike, or you even have to walk through the jungle. The District Church Congo-West is largely autonomous.

The people build their own churches

The congregations do not need much help from outside, even though the country is one of the poorest on the African continent and the employment rate is very low. Most of the people live from fishing, or by growing fruits or vegetables. They produce enough for their families, the surplus is sold.

Also most of the church buildings are built by the members themselves. The administrative offices in Kinshasa support such initiatives with money for corrugated iron sheets. Wood as building material is out of the question, because it is prone to decay and to termite attacks. More and more solidly built structures—made with baked bricks—are being built. The Church has developed a concept. It wants to build central churches so that everybody can go to a church near them. Currently there are 8,000 congregations in the region looked after by District Apostle Deppner, and 250 of them have their own church building. Most of the congregations meet in private homes for divine services.

The Congo, especially its capital Kinshasa, has long become District Apostle Deppner’s home. “Although the people are very poor, the Congolese have an incredibly positive outlook on life,” he says. “Sometimes they radiate an inexplicable joy.” 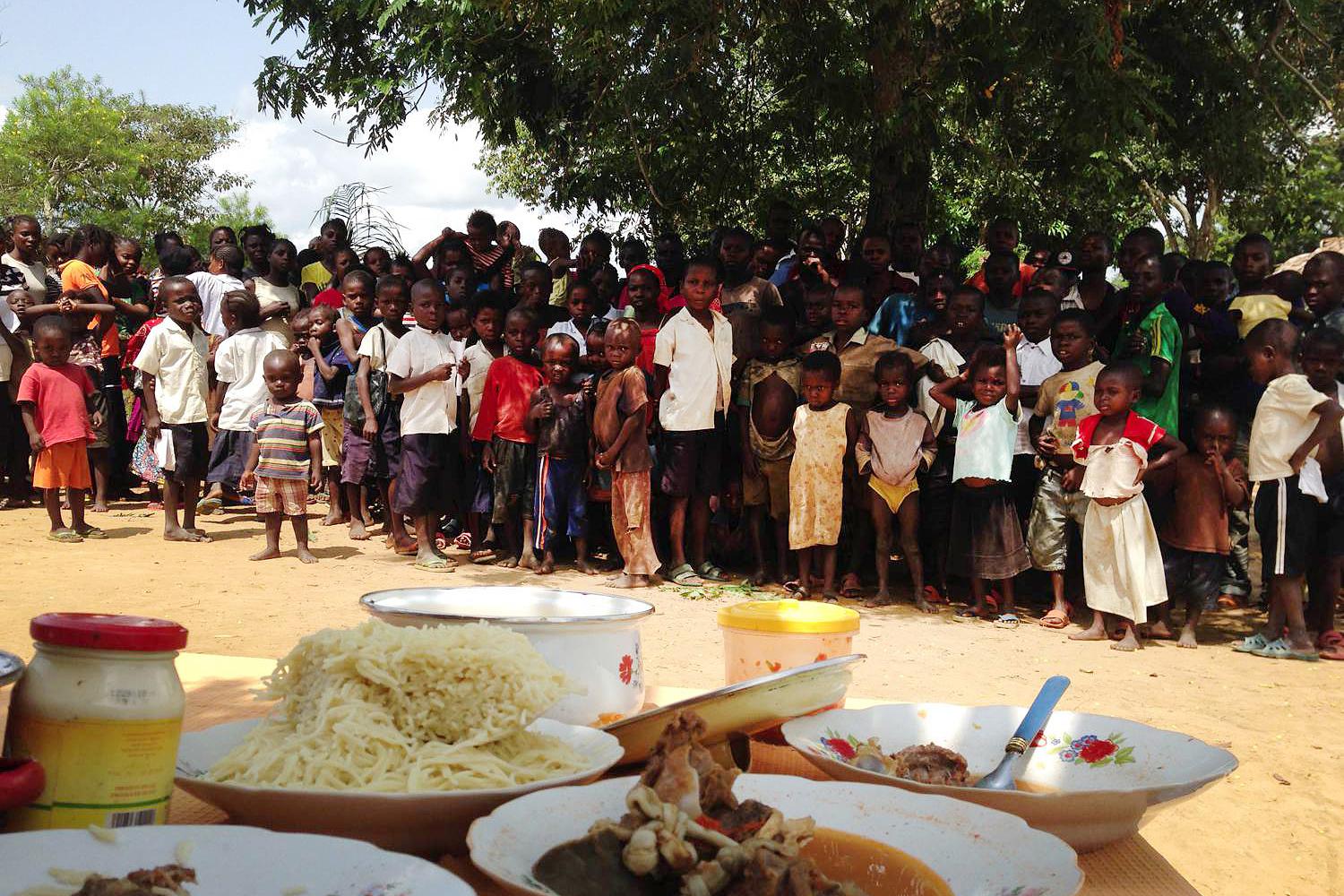 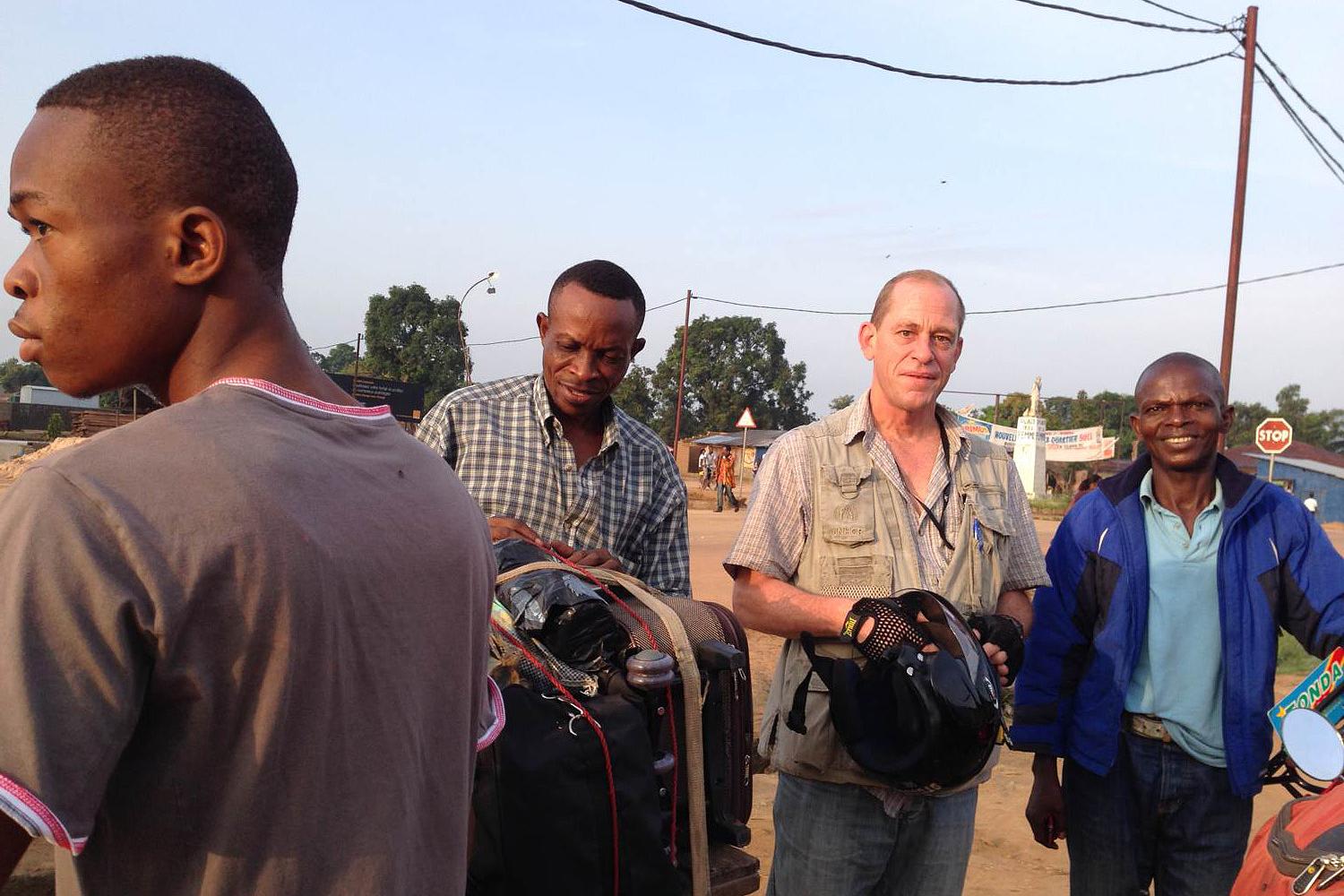 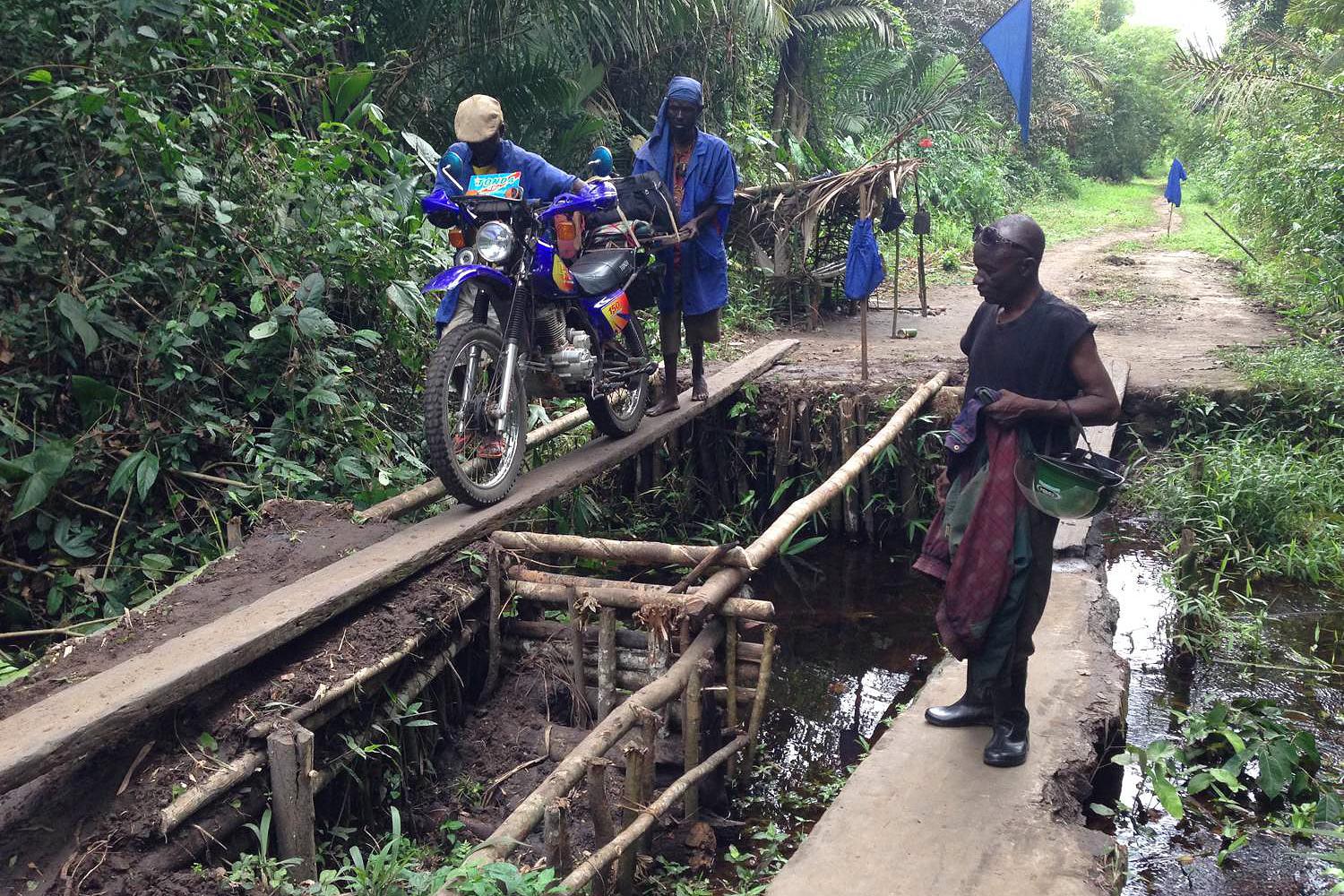 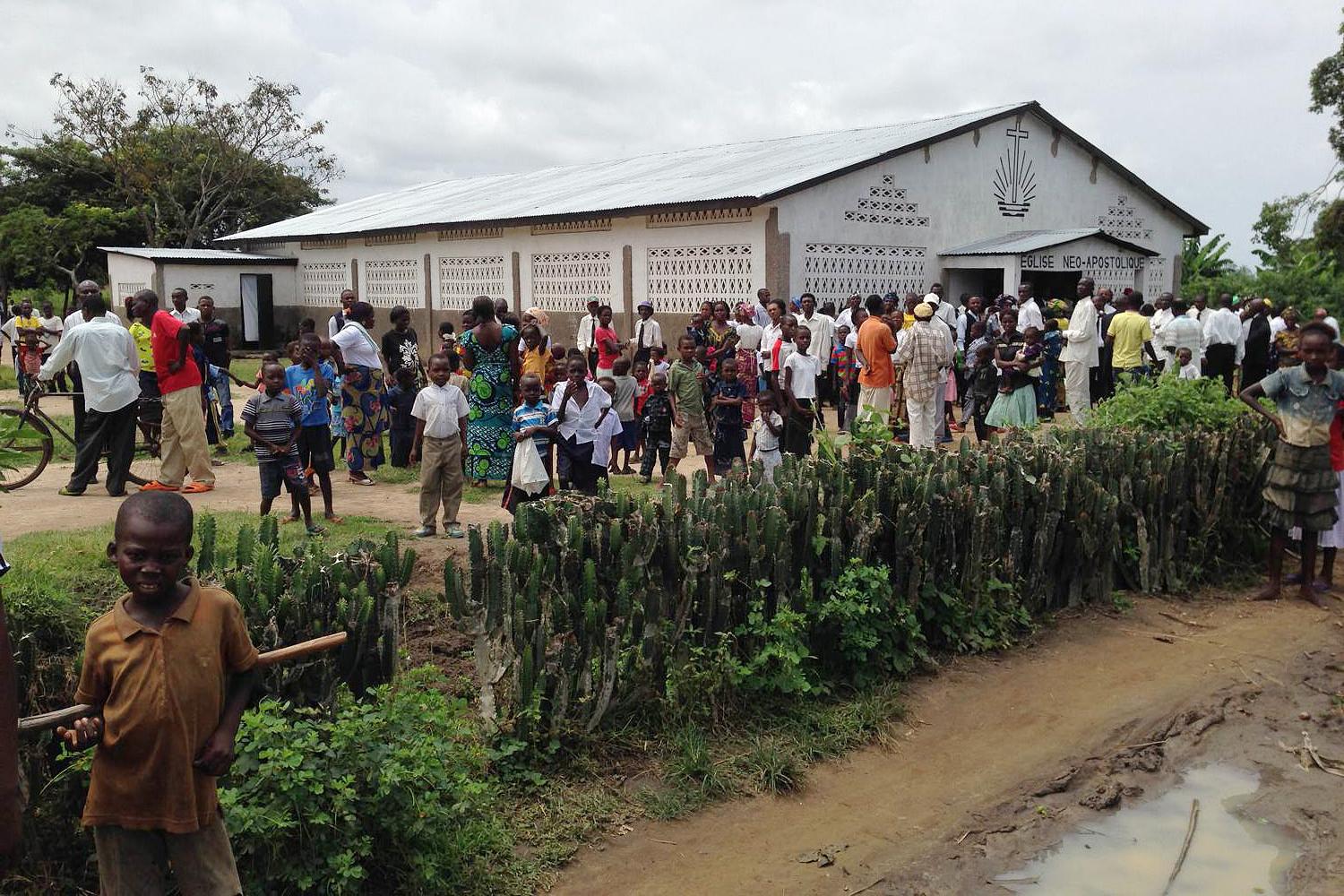