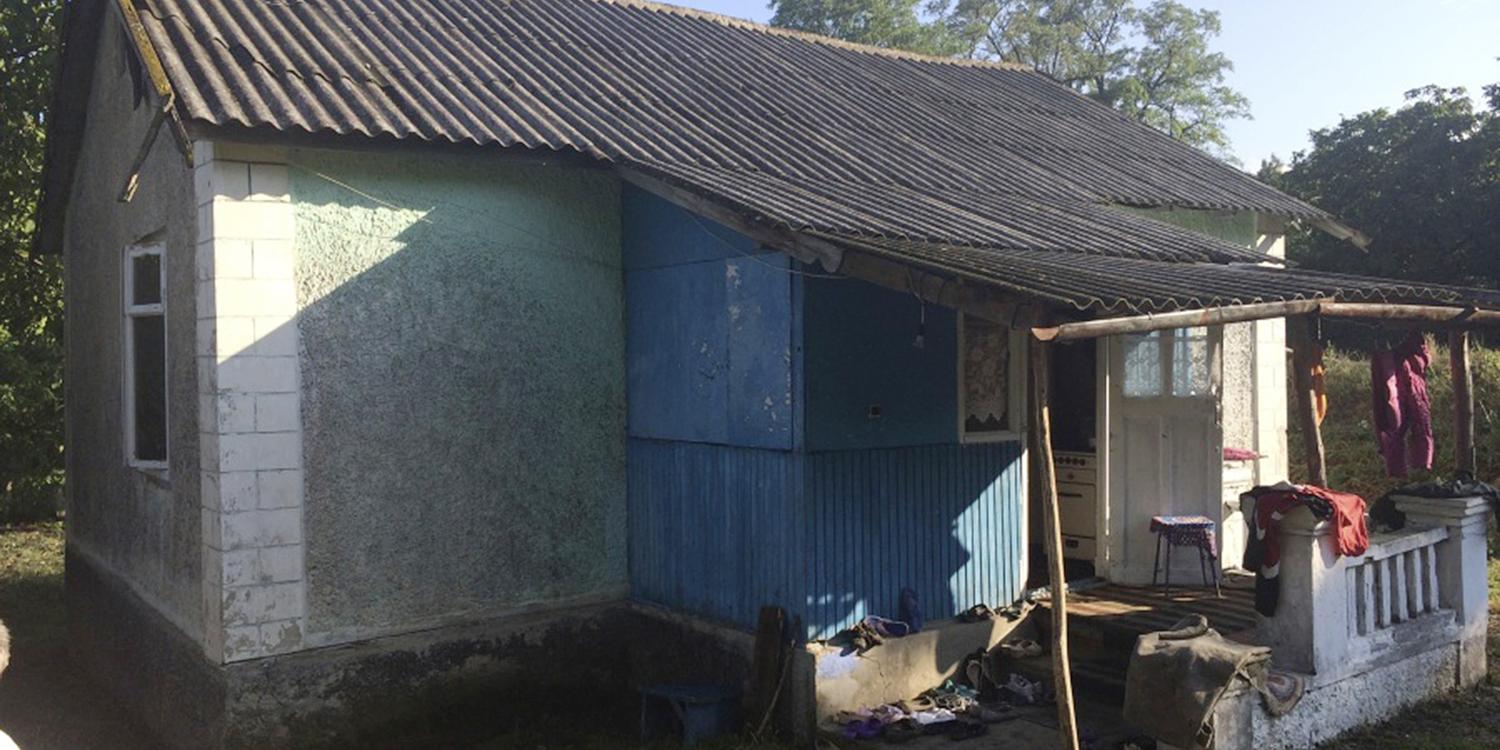 At home around the world

Divine services in more or less unusual locations, the creation of a new District Apostle area, and the first conference for district leaders in Argentina … Following is a look at this week’s happenings.

There are 47 New Apostolic congregations in Moldova and about 5,000 New Apostolic Christians. Apostle Semion Cazacu looks after the pastoral care of the members in the country. Administratively, the Church in Moldova falls under Switzerland. In mid July, District Apostle Markus Fehlbaum visited his brothers and sisters there. On his agenda were a number of divine services.

One was in Recesti, a good two hours north of Chisinau, the capital of the republic and at the same time the city with the highest population in Moldova. There a congregation of 50 gathered in the home of some members. The other service took place in a children’s holiday camp near Orhei. The theme of this children’s service was the parable of the good Samaritan. And finally the District Apostle still drove to Sîngerei for the last service on this trip. There he ordained a Deacon and a Priest.

The members in Poland are expecting Chief Apostle Jean-Luc Schneider. It will be his first trip to this country. The divine service will take place in the Baltic Philharmonic Hall in Gdansk this Sunday, 2 August. All brothers and sisters from Poland are invited. On the Saturday there will be a concert by Choranima Nova, a choir from Hanover in Germany. They will sing works by Bach, Bruckner, Mendelssohn, Mozart, Rheinberger, and Schubert. This choir will give a second concert three days later, on Tuesday, 4 August at 7 p.m. in the concert hall of the Polish National Radio in Wrocław.

What will the name of the new District Apostle Area be? An interesting question … On Sunday, 19 June 2016, District Apostle Wilfried Klingler will go into retirement and District Apostle Rüdiger Krause of Northern Germany will take over his working area. This makes him responsible for half of Germany, eight federal states, to be exact: Mecklenburg-Vorpommern, Lower Saxony, Saxony, Saxony-Anhalt, Schleswig-Holstein, Thuringia, and the city states of Bremen and Hamburg. District Apostle Krause will also be looking after the congregations in ten additional countries: Poland, Denmark, Estonia, Finland, Great Britain, Greenland, Ireland, Iceland, Norway, and Sweden. What name could be given to this new District Apostle Area? The members from Northern and Central Germany are asked for their input. Anyone can submit suggestions by 4 September.

The district leaders of the New Apostolic Church in Argentina met for a conference from 9 to 12 July. It was the first time that such a national assembly was held. With District Apostle Norberto Carlos Passuni, District Apostle Helper Enrique Eduardo Minio, and all the Apostles and Bishops there were just under a hundred participants. There was a lot of intense work. The manifold tasks of New Apostolic ministers were explained. 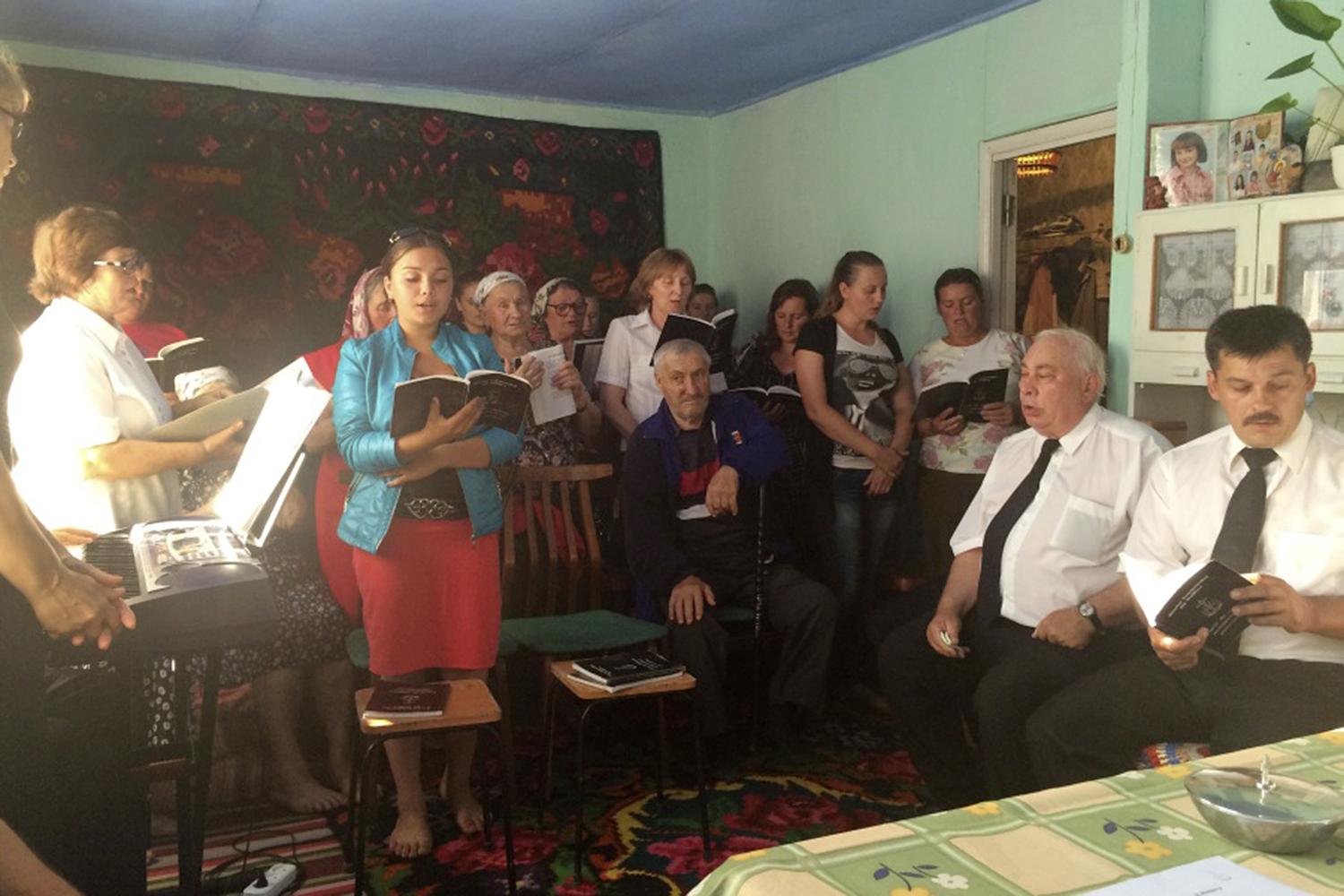 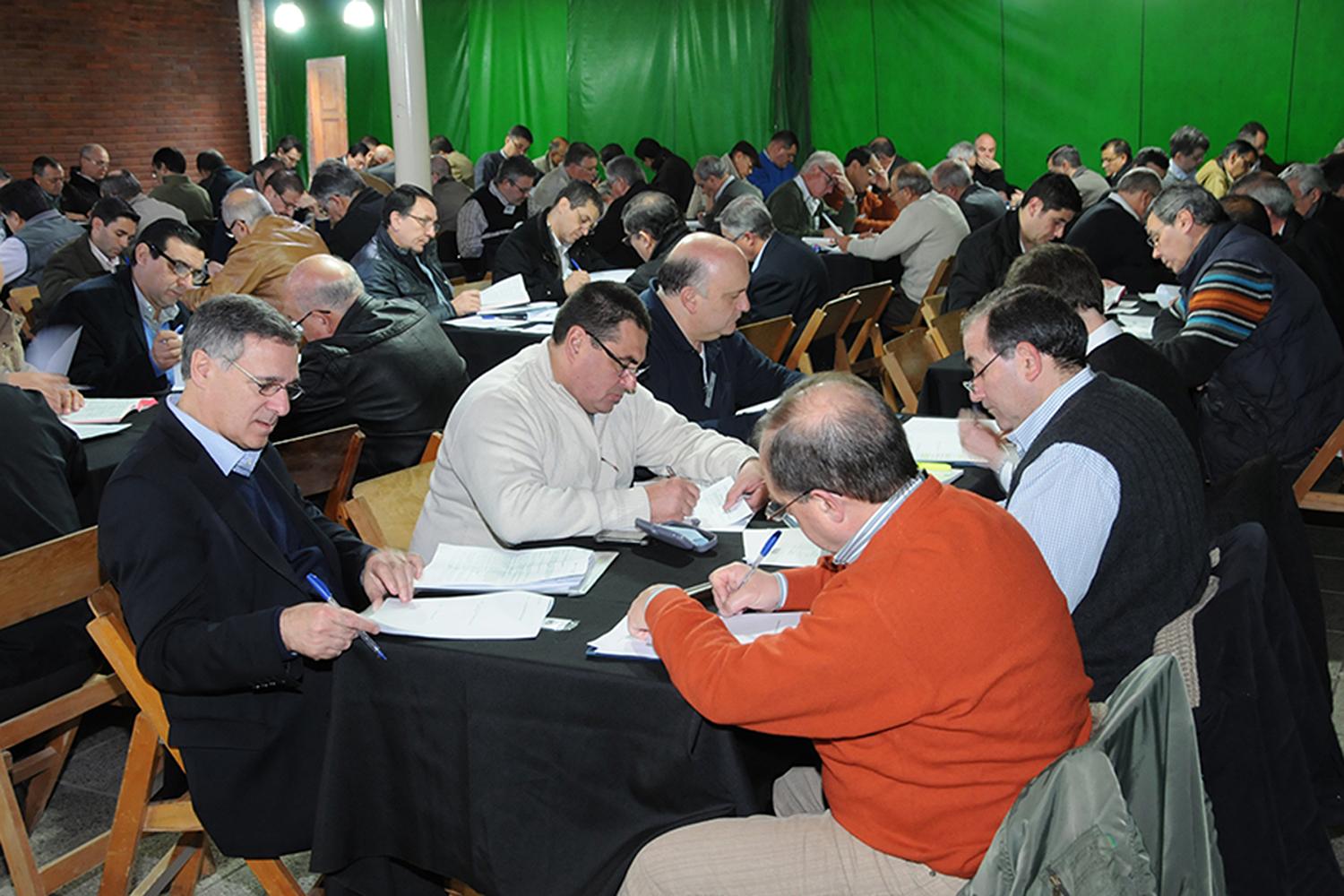 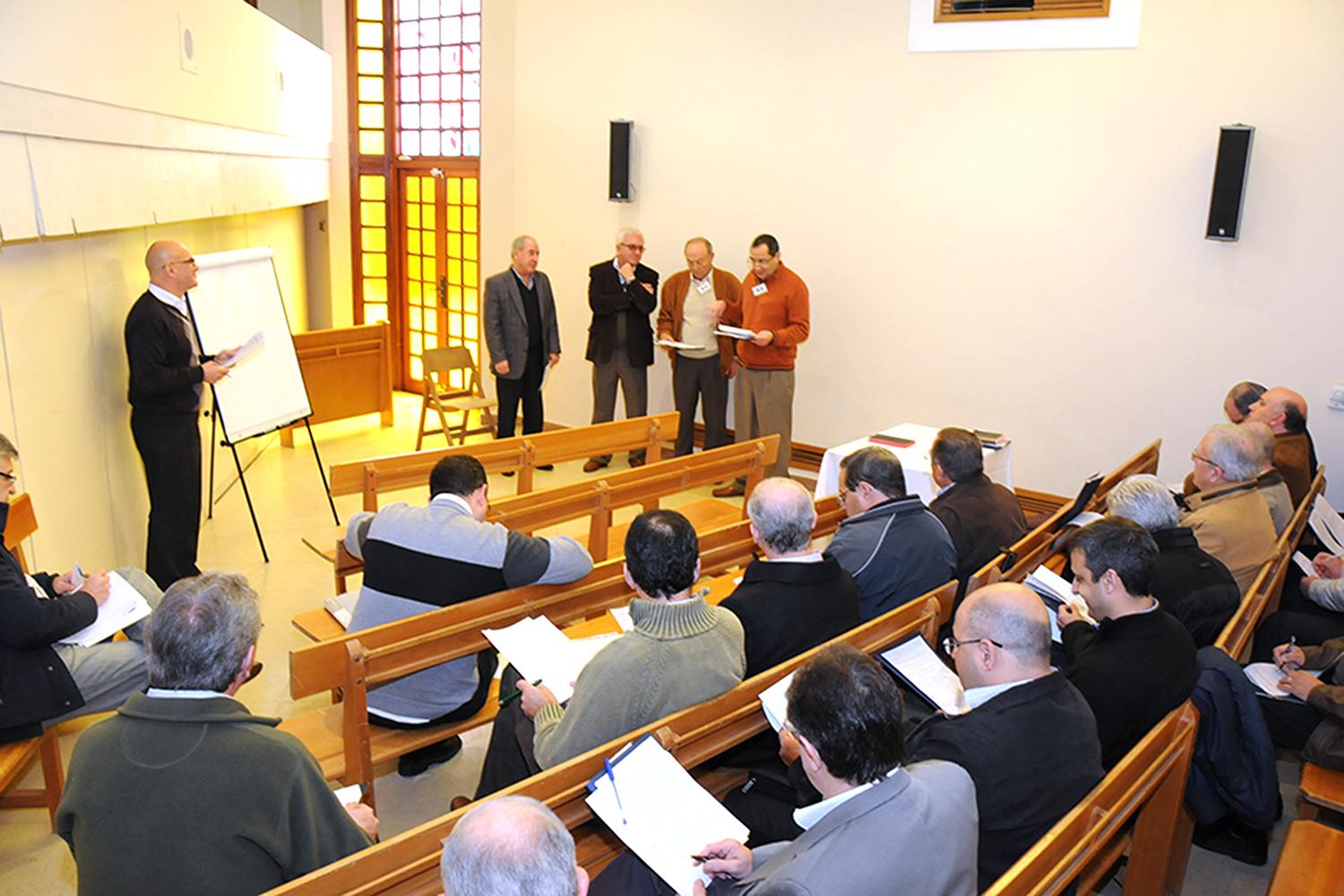 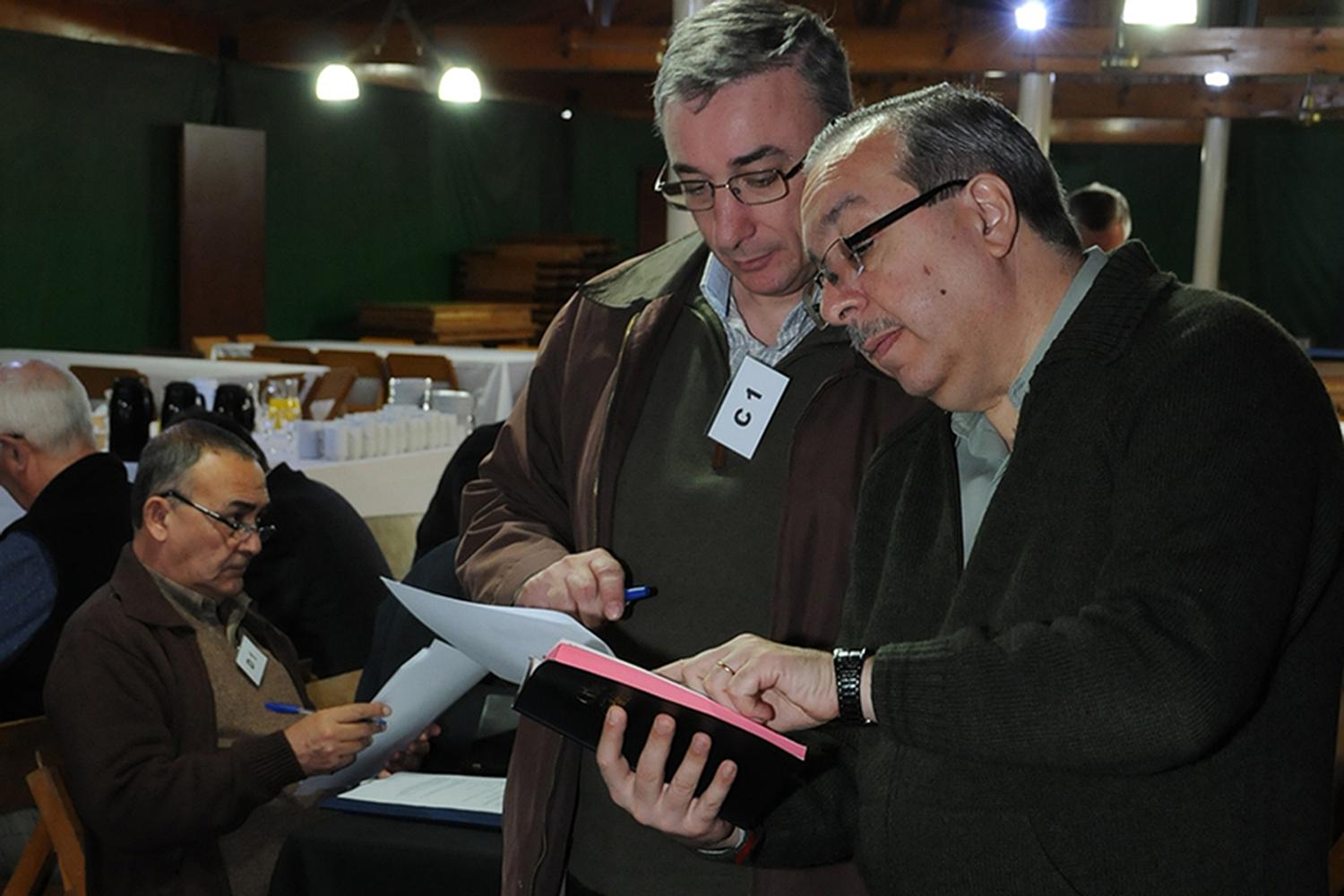 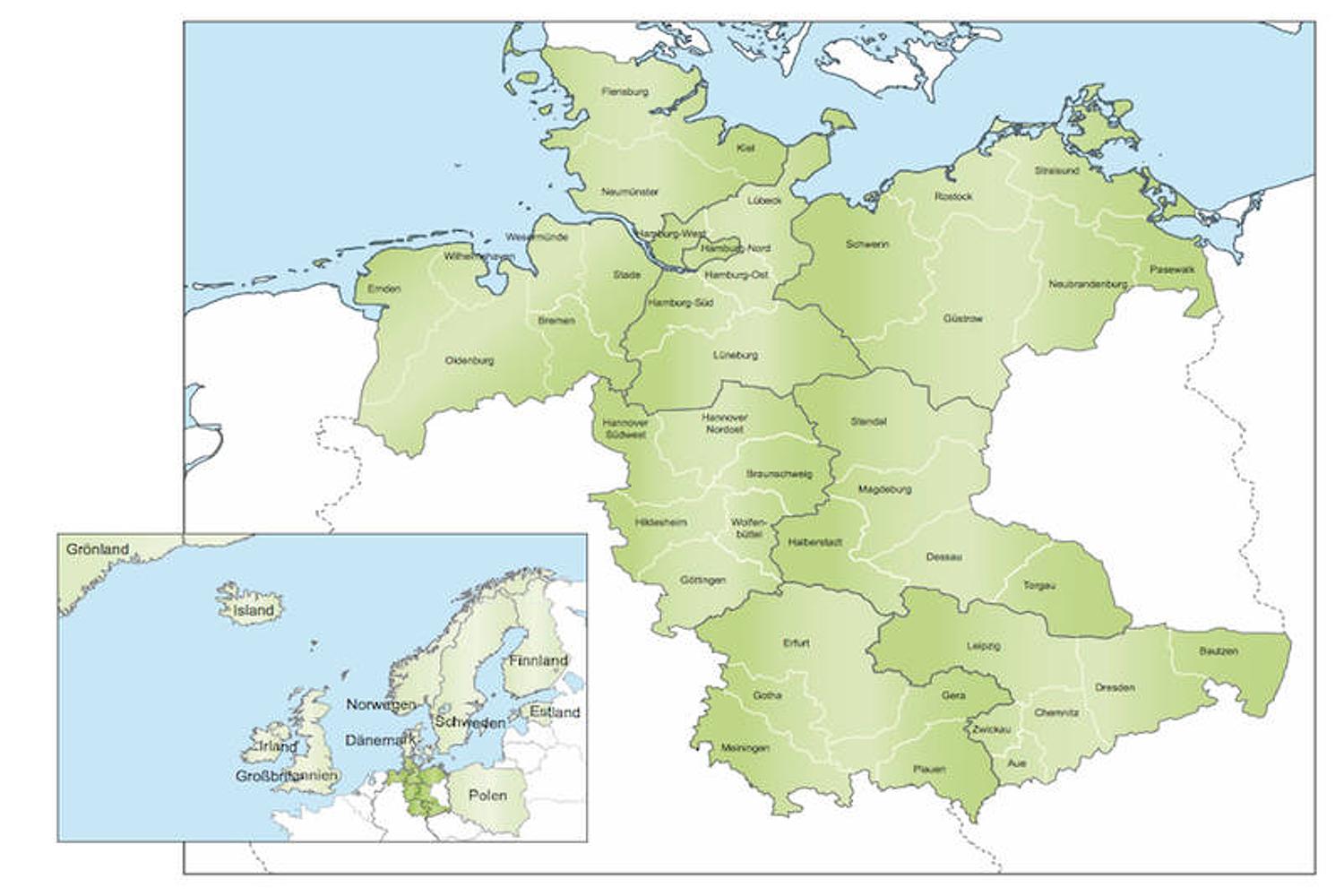