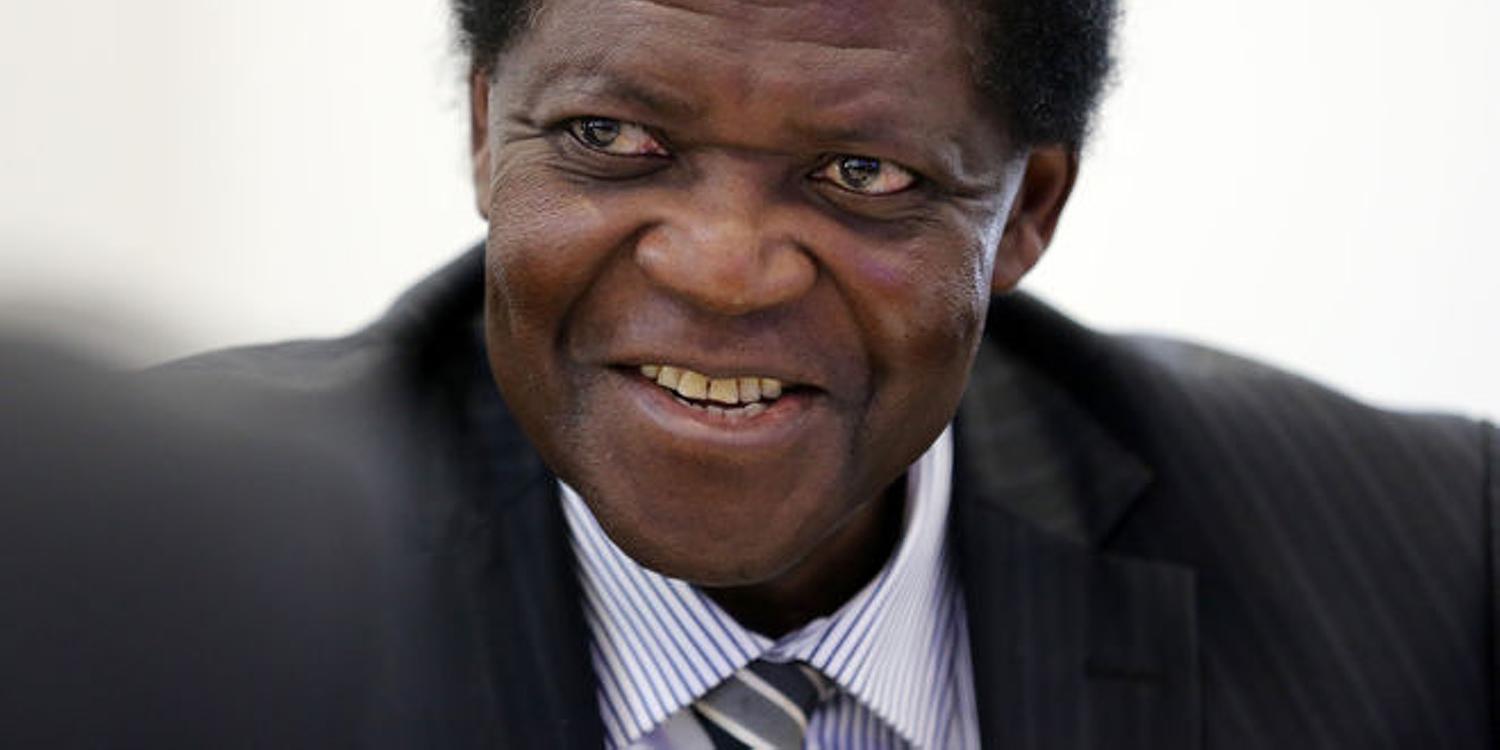 Zurich. On 19 April 2015, District Apostle Shadreck Lubasi, the head of the New Apostolic Church East Africa, will retire. He served as a minister for nearly 30 years. Chief Apostle Jean-Luc Schneider will be in Dodoma in Tanzania to celebrate this special divine service.

The new District Apostle is from Kenya

His designated successor, and thus the new leader of the New Apostolic Church East Africa, will be District Apostle Helper Joseph Opemba Ekhuya (45). He lives in Nairobi in Kenya and is married. He speaks Luhya, Kiswahili, and English. Chief Apostle Schneider appointed him a District Apostle Helper in a service in Kampala in Uganda on 14 July 2013. Joseph Ekhuya is a professional surveyor. He worked on a number of projects in Kenya, Rwanda, Mozambique, and the Seychelles. In the year 2010, he was appointed as the managing director of KUMEA (Kujenga Maisha East Africa), the aid organization of the New Apostolic Church East Africa. On 13 February 2011 he was ordained as an Apostle. 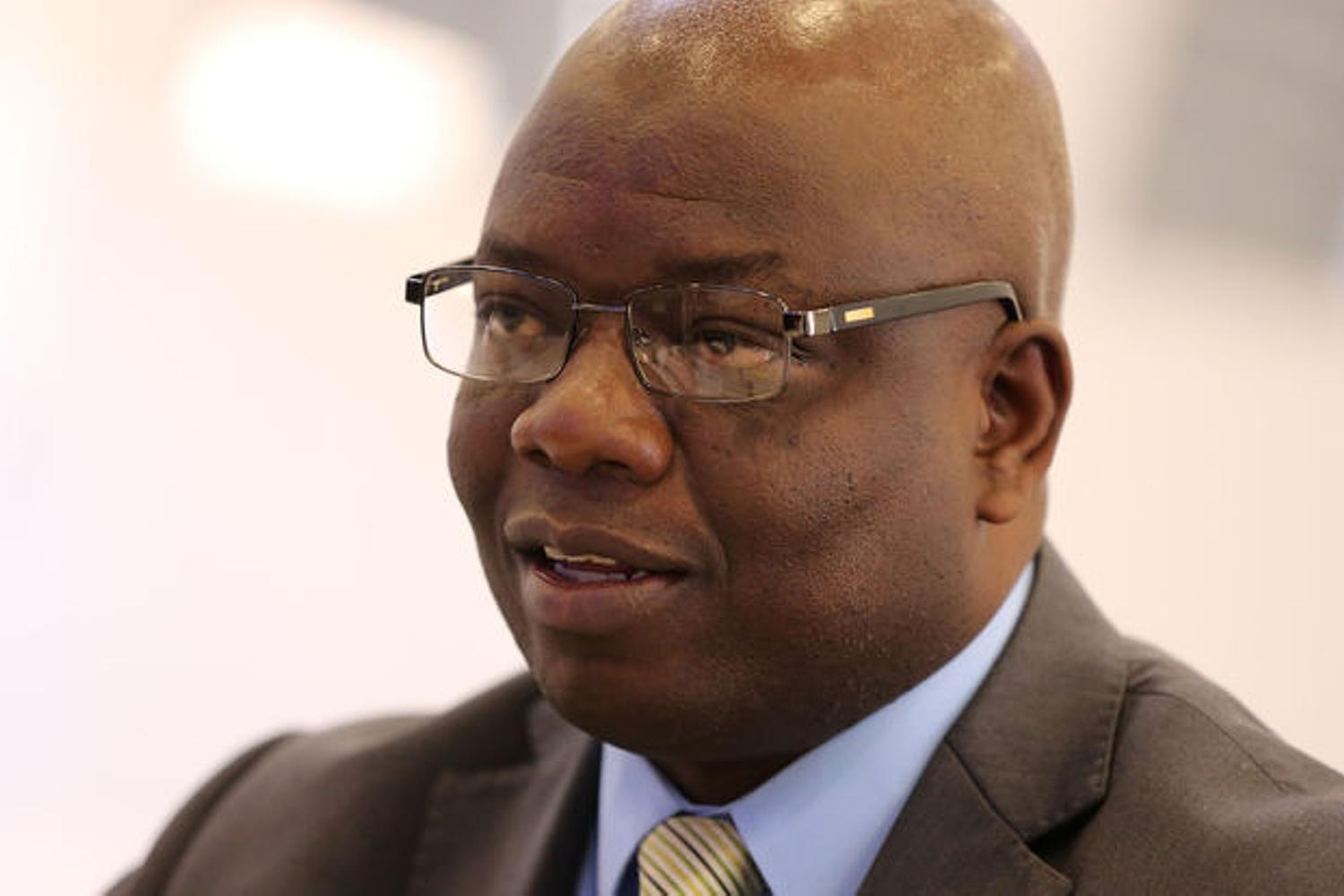