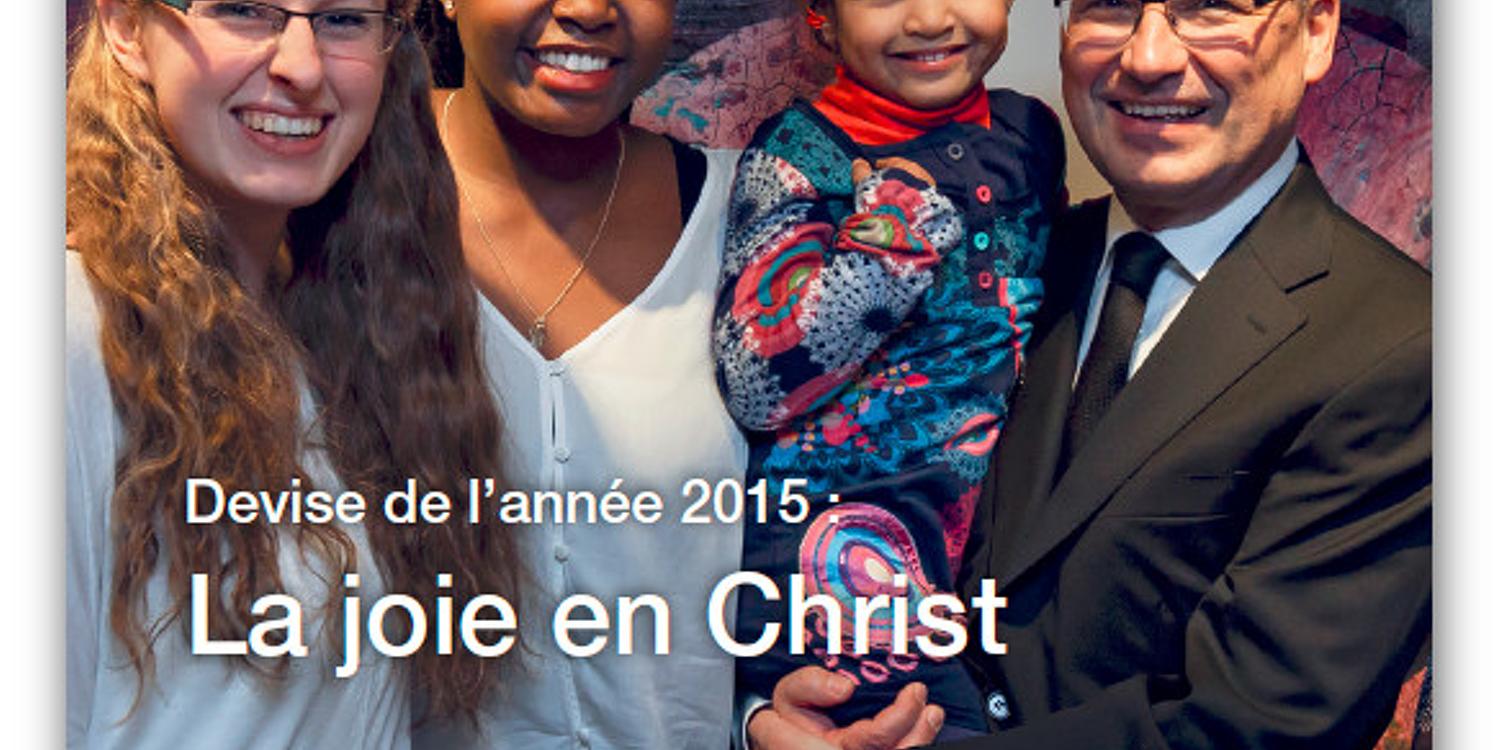 Zurich. “Community” is the name of the new member magazine of the New Apostolic Church International. It is available as of right now for download as an e-paper in three languages, namely English, French, and Spanish. In many District Churches, the magazine will also be translated into other languages locally.

With the new member magazine, the New Apostolic Church has taken another step in its efforts to expand its media offer. Already at the start of the year 2015, the news portal known as nac.today went online. This outlet provides members with information on Church events from around the world on a daily basis during the workweek.

At present, the first edition of the quarterly magazine “community” will appear in two variants, one of them a 32-page leaflet, and the other a twelve-page abridged version for use in developing countries. The core content of the magazine is also to be found in the “Our Family” magazine and the “African Joy” newsletter. These two publications will continue to serve as the official organs of the Church in the German-speaking world and in Africa, respectively. In this manner, core content will be published in some three dozen languages. Some of the District Churches will either supplement this content or integrate regional information.

The two new media—“community” and nac.today—serve to complement the previous media offering: the Church leadership has been maintaining its official website, nak.org, since April 1997, and the Church’s own social network, known as “nacworld”, has also been online since 2008. Beyond that there are also a number of apps in various fields of application available for smartphone users.

The new member magazine “community” is available for download in English, French, and Spanish at nac.today. The respective District Churches will shortly be making other language editions available either online or in print. 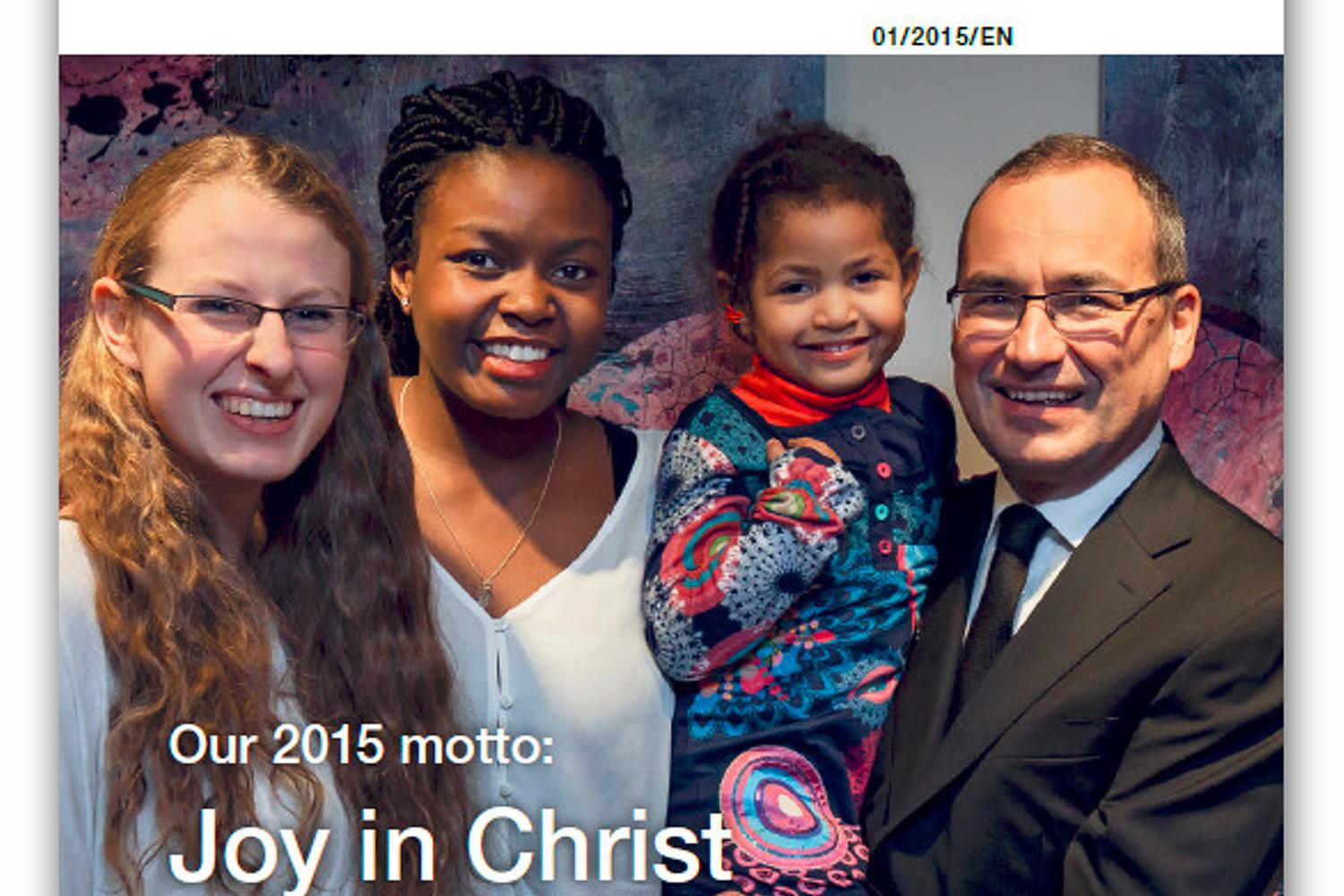 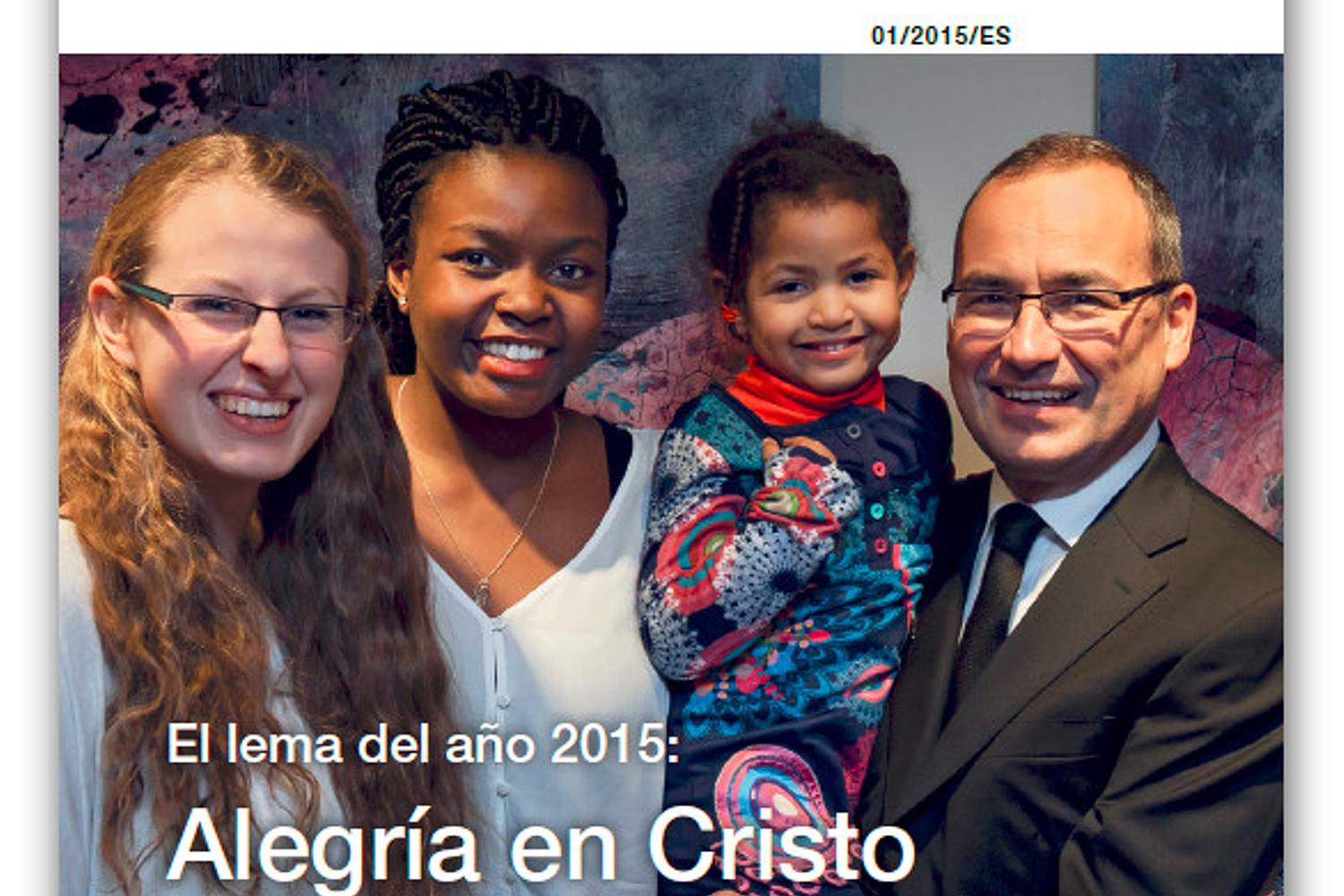