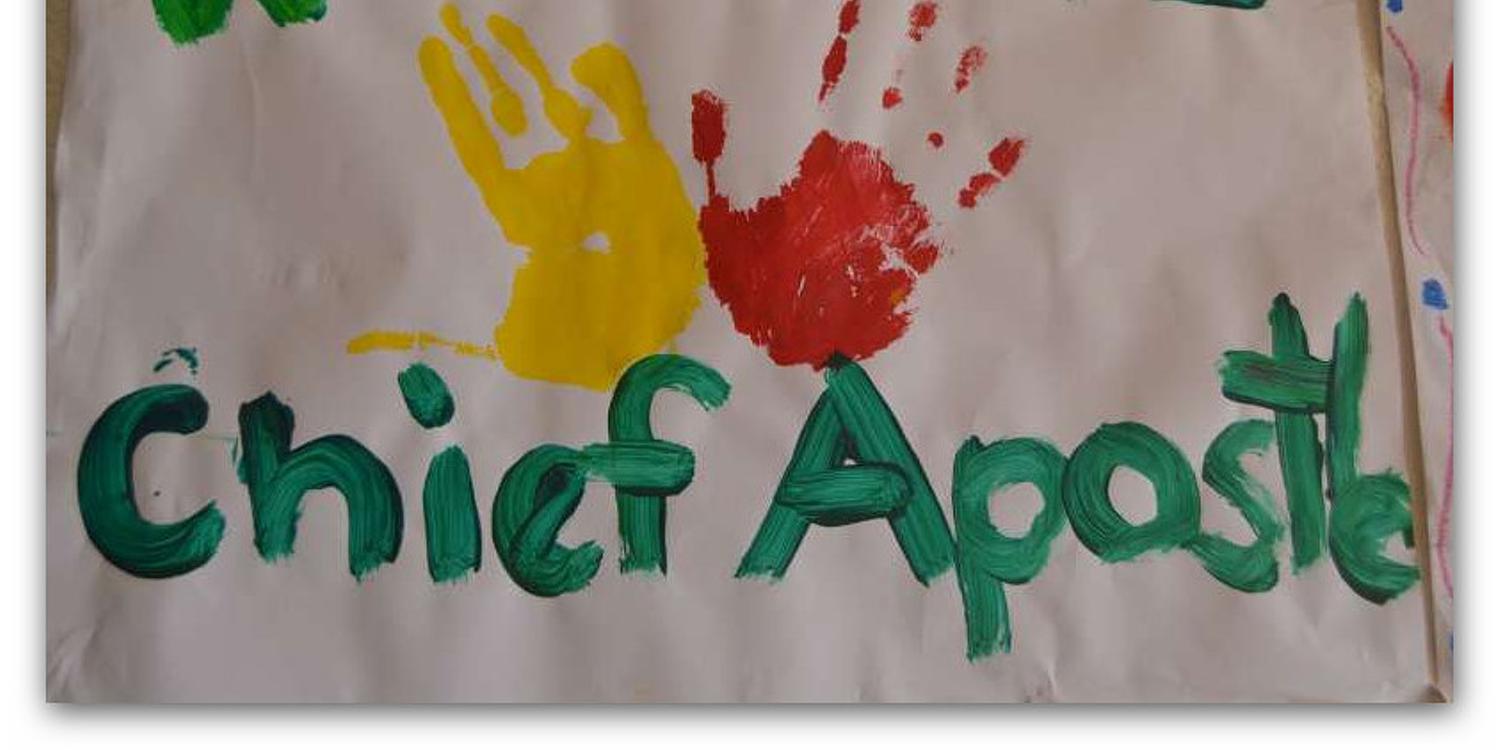 New Apostles for the District Church of Zambia

Zurich/Lusaka. The New Apostolic Church is well represented in Zambia: approximately one fifth of all Christians in this gigantic country in Southern Africa profess the New Apostolic faith. Last Sunday Chief Apostle Jean-Luc Schneider ordained two new Apostles for this District Church. The international Church leader celebrated the Sunday divine service in the neighbouring Cape District Church. His sermon in Port Elizabeth on 25 January 2015 was broadcast to numerous congregations of the Cape region by video transmission.

The region of Kasama in Zambia is an Apostle district unto itself and consists of some 38,000 members. The new Apostle George Fwalo (54) will from now on be responsible for this district. In addition to his mother tongue of Bemba, he speaks English as well as the regional African languages of Lozi, Nyanja, and Tumbuka. The Chief Apostle ordained the new Apostle Edwin M. Kazamu (57) for the similarly expansive Apostle district of Mazabuka / Monze. He speaks Tonga and English.

An overview of the District Apostle district

The Church in Zambia numbers approximately 1.1 million members. District Apostle Charles Ndandula and his two District Apostle Helpers Arnold N. Mhango and Robert M. Nsamba also care for the countries of Malawi and Zimbabwe, which are home to some 230,000 Church members. In this part of the world there are approximately 9,200 congregations served by over 34,000 ministers.

You can also read our detailed articles on the following websites: 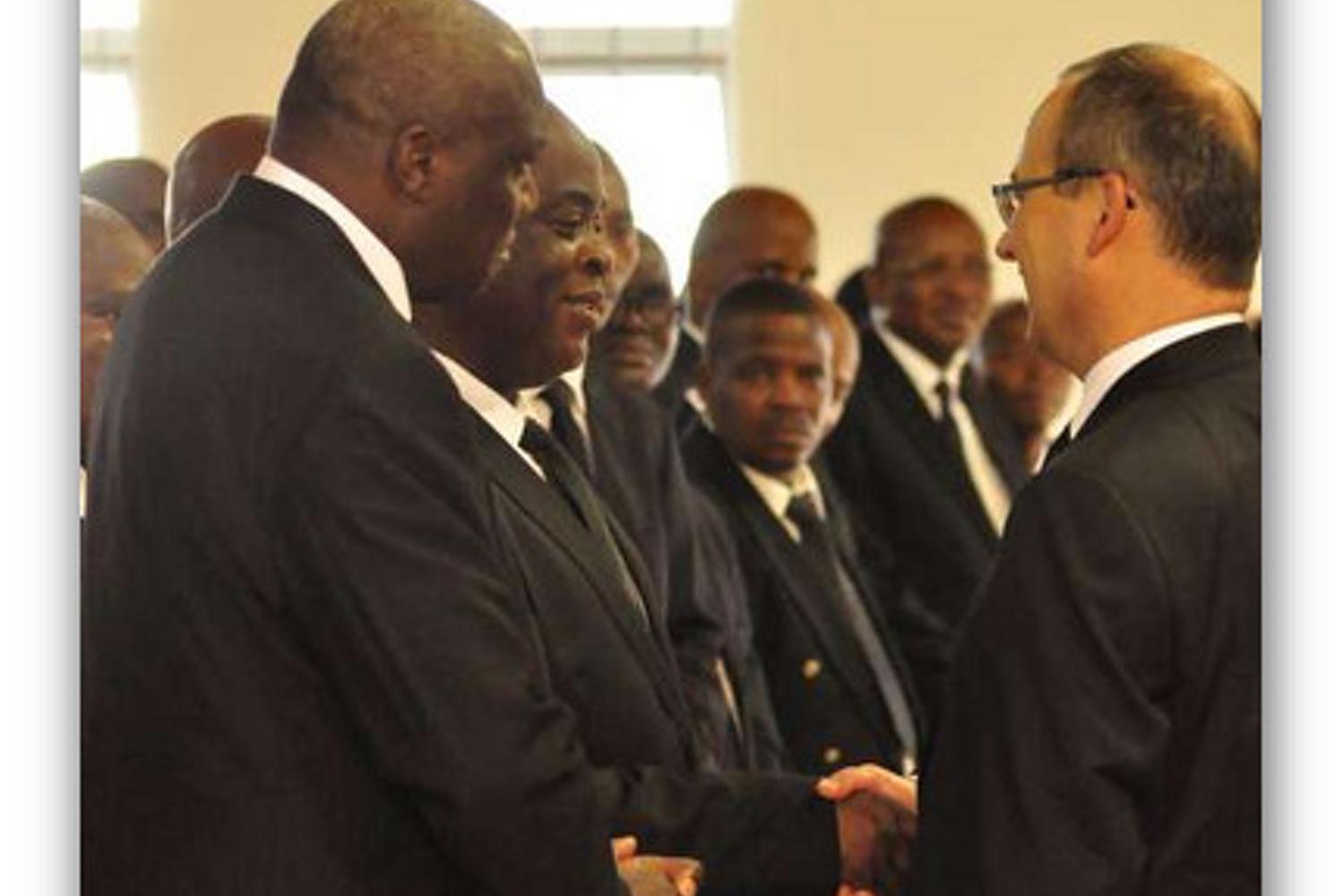 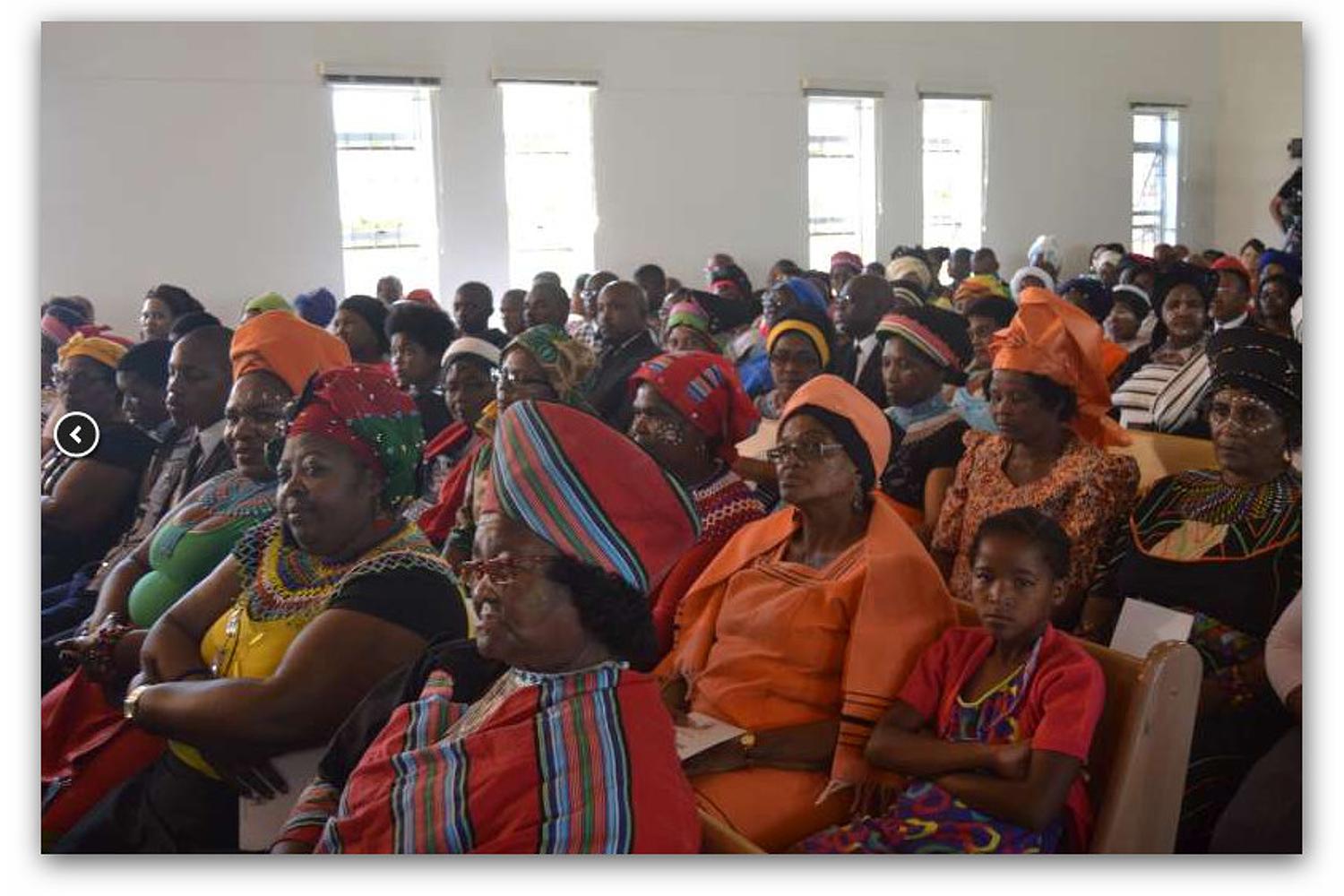