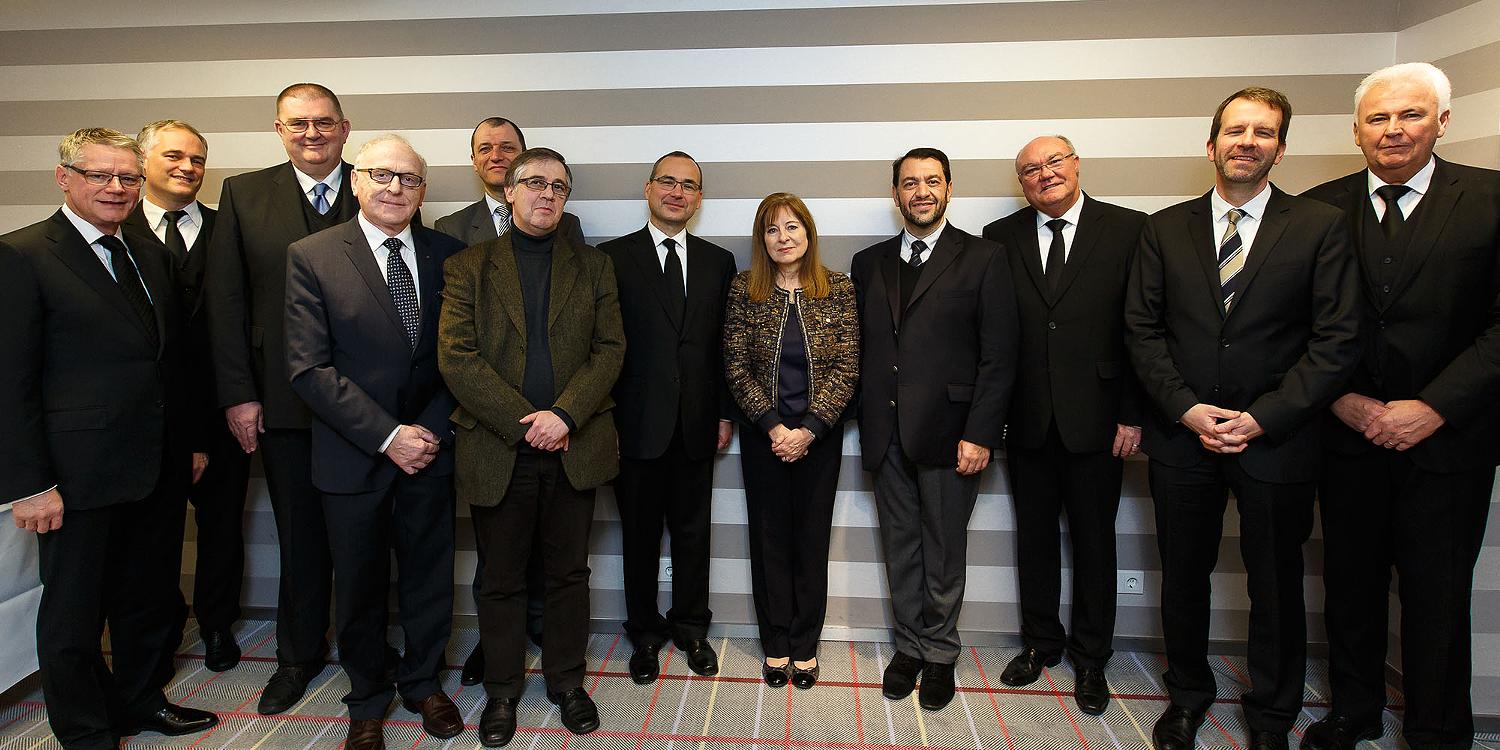 Zurich/Luxembourg. Unequivocal statements decrying Islamic fundamentalist attacks in France, Nigeria, and Mali, as well as Islamophobic demonstrations in Germany—Chief Apostle Jean-Luc Schneider took a clear position in his divine service last Sunday in Luxembourg. “Even in such circumstances,” he noted, “the New Apostolic faith is of very specific and practical significance.”

A total of 16 people were murdered in attacks on the offices of a satire magazine and a Jewish supermarket in Paris on 7 January. On the same day, the militia group known as Boko Haram perpetrated a massacre in the Nigerian state of Borno, leaving hundreds dead. And in Mali, peace keepers from the United Nations have been battling extremist terrorism for some two years already. In the meantime, demonstrations have begun taking place in Germany in protest of an alleged Islamization of the West.

Prayers for people in need

The divine service on 11 January in Luxembourg was based on a Bible passage from Romans 12: 2. Concerning this, the Chief Apostle said, “Our relationship with God is to remain constant, no matter what happens! Our relationship with our neighbour should not be influenced by that which occurs in the world. Our reference point is the almighty God.” The Chief Apostle clearly stated, “Do not do anything to your neighbour that you do not want him to do to you!” This, he said, applies to all time periods, all circumstances, and all places. And in conclusion he summed up his thoughts as follows: “One cannot serve God and hate one’s neighbour or be an enemy to one’s neighbour. Love for God and love for our neighbour belong together. They cannot be separated.”

Who is your neighbour?

Guests from other religions

Among the guests at the divine service on this occasion were high-ranking clergy of various religions and denominations. These included Chief Rabbi Alain Nacache of the Jewish Consistory of Luxembourg, Jean-Luc Karleskind, who serves as Vice-president of the Muslim community of the Grand Duchy, Jutta Bayani, chairwoman of the Baha’i community, Théo Péporté, who represented the Catholic Arch Bishop, and Bishop Adama Ouedraogo of the Protestant Alliance of Luxembourg.

In a meeting following the divine service, Chief Apostle Schneider thanked these guests for attending, and declared his solidarity with all victims of racism and intolerance, whether Jewish, Muslim, or Christian. “Community participation is especially important,” he noted, as millions of people from various religions prepared to demonstrate in a march to protest against terrorism that same day.

» Read more about this divine service on our nac.today website. 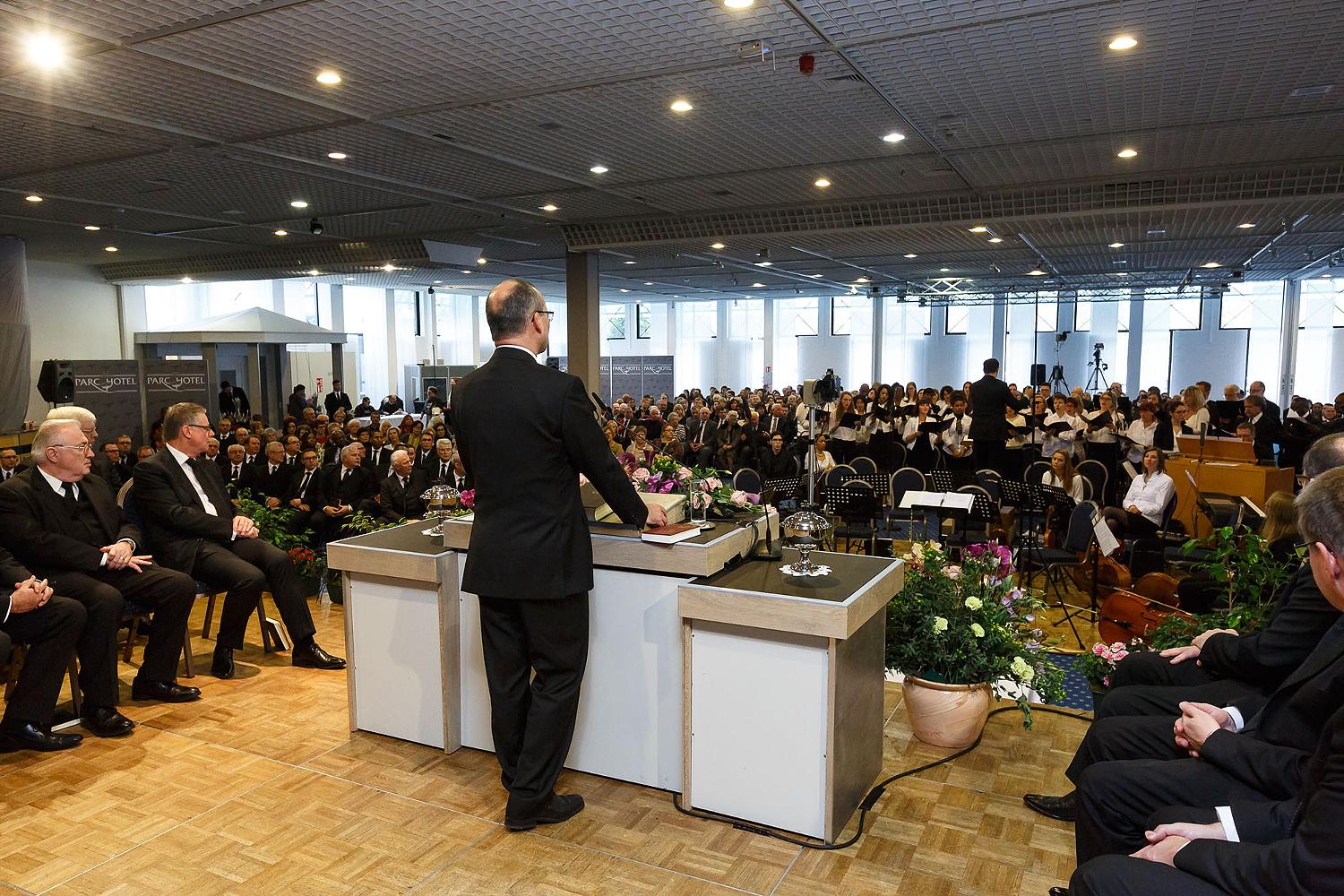