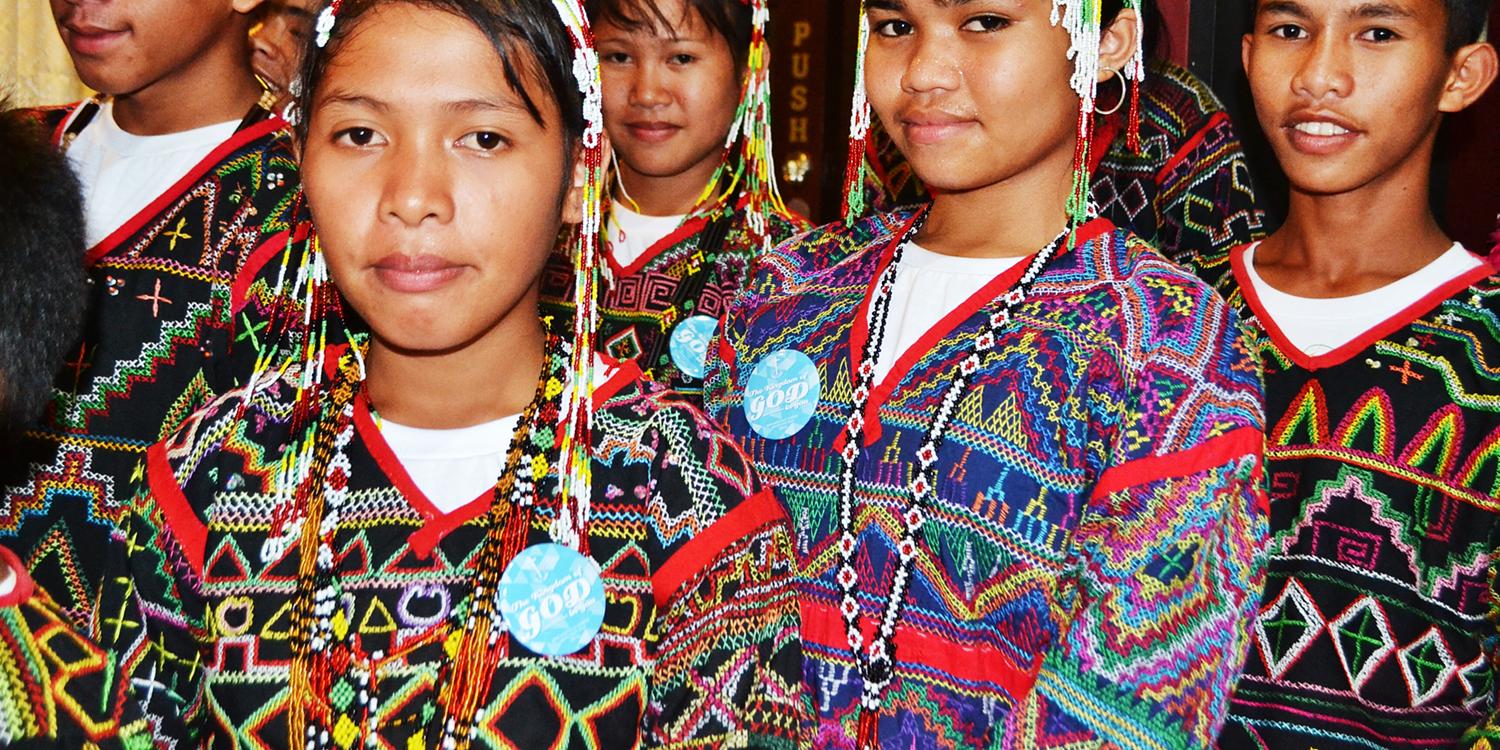 Chief Apostle ordains a new Apostle for the Philippines

Zurich/Manila. It was a very special trip for the international Church leader: adhering to a schedule that had been determined years in advance, Chief Apostle Jean-Luc Schneider ended up travelling to the Philippines immediately after the country had been struck by the very serious typhoon “Hagupit” (we reported). In a festive divine service he conducted on Sunday, he discharged Apostle Mercurio Nuyad—who had served in ministry for many years—into a well-deserved retirement, and then went on to ordain his successor in ministry, Alfredo Pascual.

“It was a very warm meeting of different cultures,” relates District Apostle Hebeisen, who is responsible for the island cluster in South East Asia. It all began on Friday, 12 December. Chief Apostle Schneider made a short stop in Hong Kong to serve the New Apostolic congregation there. On Saturday, 13 December, the divine service took place in Makati, which is the central congregation in the Philippine capital of Manila. His Christmas message to the congregation there was as follows: “It is our great joy that God fulfilled His promise by sending His Son to this earth.”

On Sunday, 14 December, the Chief Apostle conducted a divine service in a large hall in Lagao, which was attended by over 2,500 New Apostolic Christians. Having reached the age limit for active ministry, Apostle Mercurio Nuyad was given a festive retirement in this divine service, during which the Church leader thanked him for his many years of joyful commitment.

Mercurio Nuyad had served as a minister of the Church for 33 years, nearly 20 of them as an Apostle. District Apostle Hebeisen writes about him as follows: “Apostle Nuyad is an extraordinary man who is charismatic and filled with energy to this day. He established and built up the Church in Southern Mindanao. He travelled tirelessly to the most remote regions and built up congregations among the local tribal peoples.”

To succeed him in ministry, the Chief Apostle ordained Alfredo Pascual (58) as the new Apostle for the country. In addition to his mother tongue of Cebuano, he also speaks Ilonggo, Tagalog, and English.

After the service the travellers continued their journey to Dumaguete, where over 2,500 brothers and sisters from the island of Negros had assembled. “Teaching and healing” (Luke 5: 31) was the interesting theme of the divine service. After the divine service, District Apostle Urs Hebeisen thanked the Church leader by saying, “We wanted to show the Chief Apostle who we are, how we live, and how we believe.” His conclusion: “The visit of our Chief Apostle has brought us much blessing and has moved our hearts!” 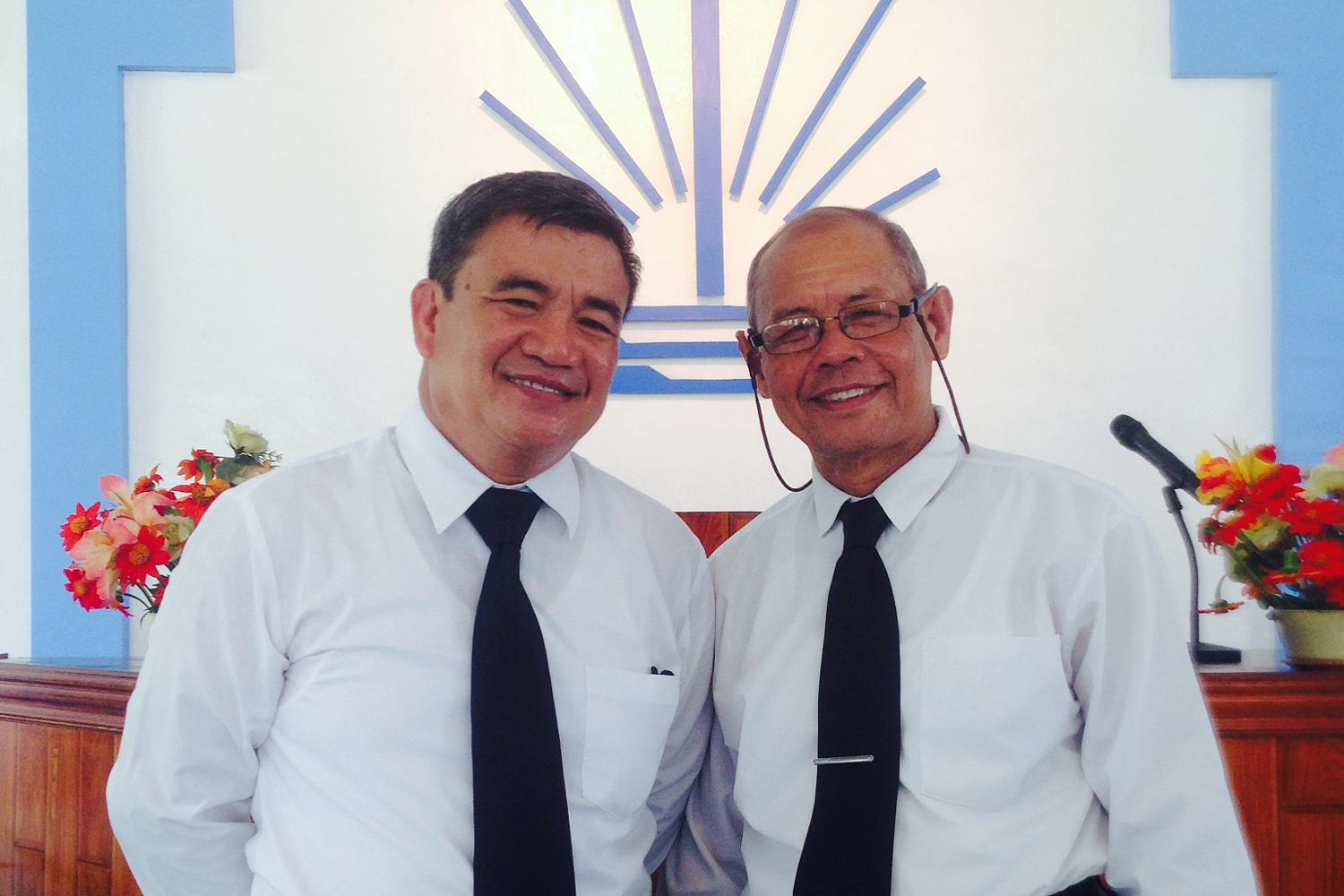