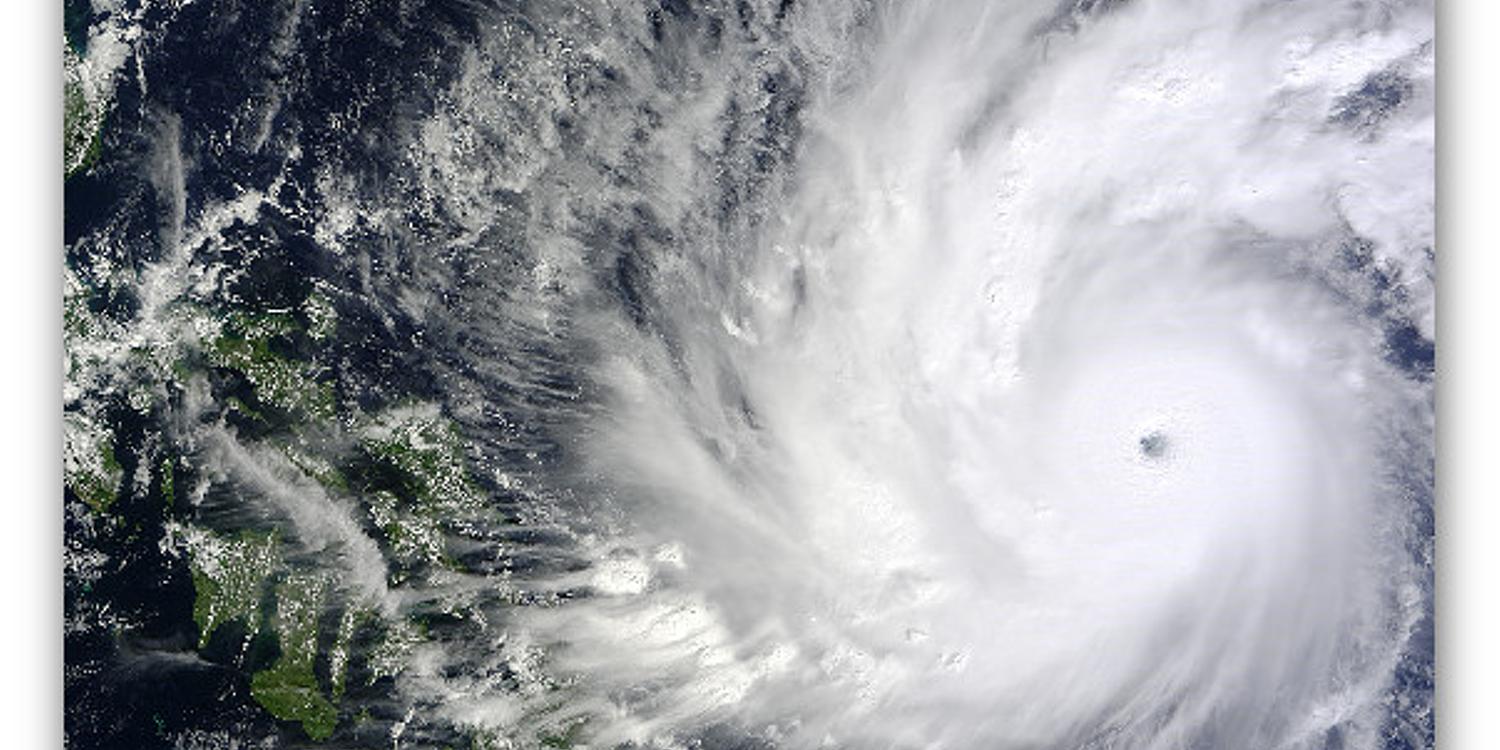 The Chief Apostle is on his way to the Philippines

The Church leader will conduct three divine services: on Saturday, 13 December 2014, the central church in Makati will serve as the gathering point for members. That evening there will also be a musical presentation for the special guests, which has been organised by youth groups from across the region. On Sunday the Chief Apostle will conduct a divine service in the city of General Santos, and on Tuesday, 16 December 2014, he will conduct another service in the city of Dumaguete.

In the meantime, District Apostle Urs Hebeisen, who is responsible for the region of South East Asia, has expressed great concern over hurricane “Hagupit”. While independent media are reporting that the typhoon has not claimed many lives, it has nevertheless adversely affected large parts of the population. The Red Cross estimates that approximately a million people were evacuated to safety prior to the disaster. District Apostle Hebeisen fears that the full extent of the damage has yet to be assessed. His heart is filled with great apprehension and he is thus very grateful for the visit of the Chief Apostle at this time.

To learn more about this topic, please visit the website of the NAC Philippines at: http://nac-philippines.org/

» Press release of the NAC Philippines (PDF in English)