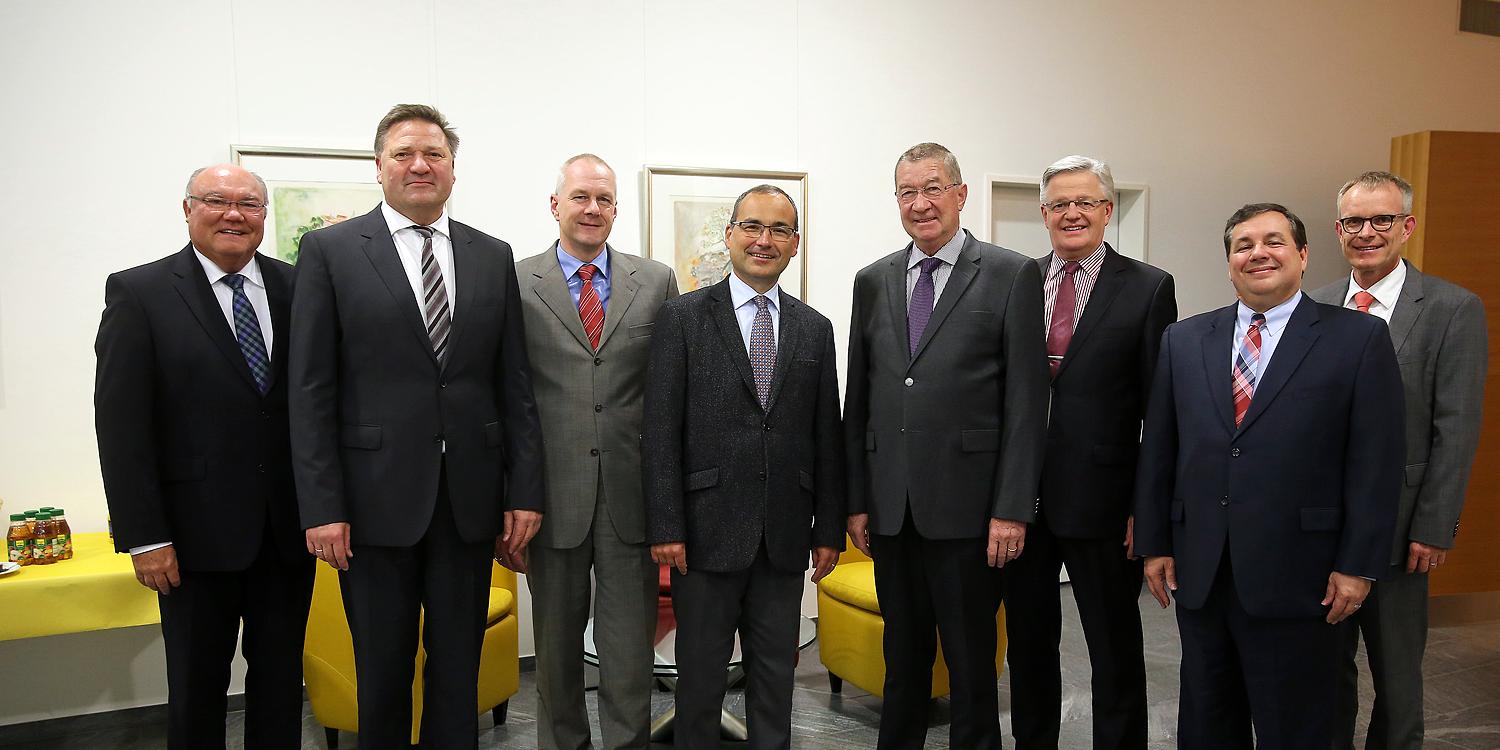 New members in the Coordination Group

Chief Apostle Jean-Luc Schneider began the group’s session on 2 December 2014, by officially discharging two of its long-serving members from their duties. District Apostle Ehrich will transfer over to the newly established Finance Committee (we reported), while District Apostle Brinkmann will leave the group as a result of having reached the age limit. Within the CG he served as consultant for the Project and Work Groups in the “Congregational Management” division.

The international Church leadership has appointed numerous Work Groups and Project Groups. The Coordination Group, which is led by the Chief Apostle himself, was instituted in order to ensure that these groups work efficiently and in accordance with their objectives. Within the group, various District Apostles serve as consultants for different divisions of activity in the Church’s work. These divisions are: “Doctrine”, “Congregational Management”, “Congregational Life”, and “Church Strategy”. In addition to the Chief Apostle, the current members of the CG are District Apostles Bernd Koberstein, Leonard Kolb, Rüdiger Krause, and Rainer Storck, as well as District Evangelist Daniel Brenner, who serves as a consultant to this body as NACI Project Manager.

Already in April of this year, Chief Apostle Schneider announced that a second advisory board would be appointed to assist the Chief Apostle. This body is to supplement the CG as concerns the financial matters of the Church. The Finance Committee is comprised of District Apostle Michael Ehrich (Germany), Markus Fehlbaum (Switzerland), Charles Ndandula (Zambia), and Mark Woll (Canada). The Finance Committee will advise the Chief Apostle and the District Apostle Meeting in selected financial matters. 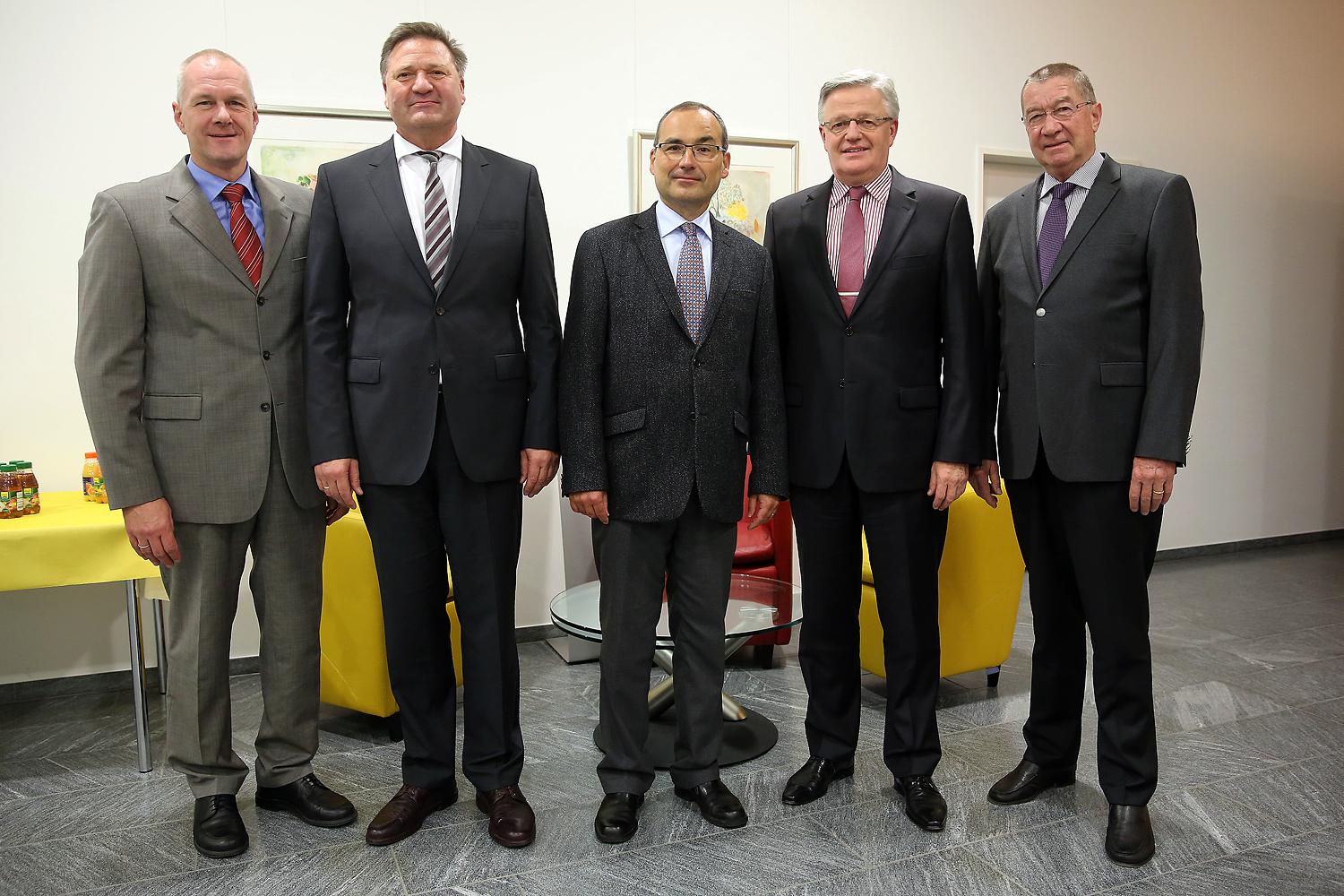 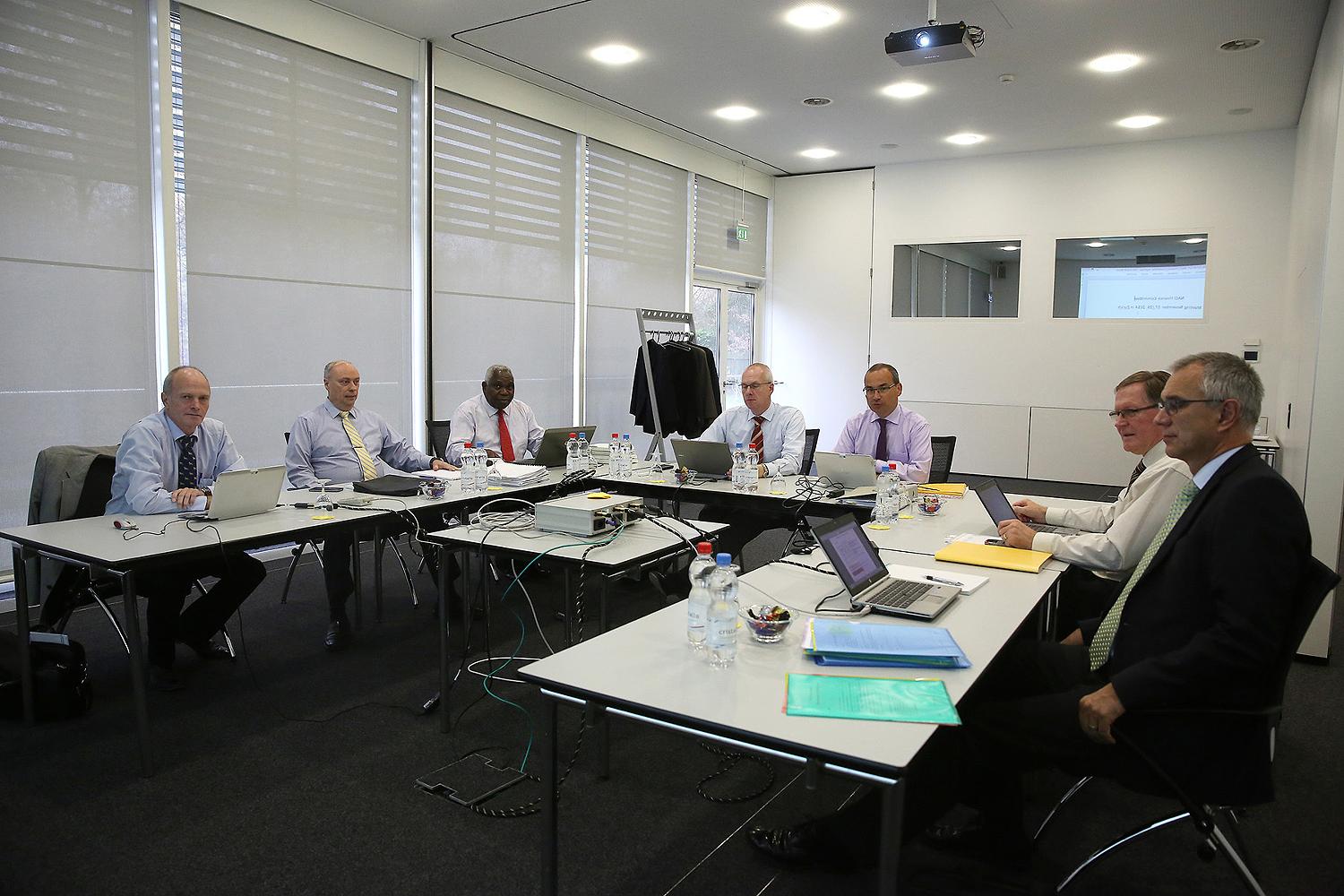