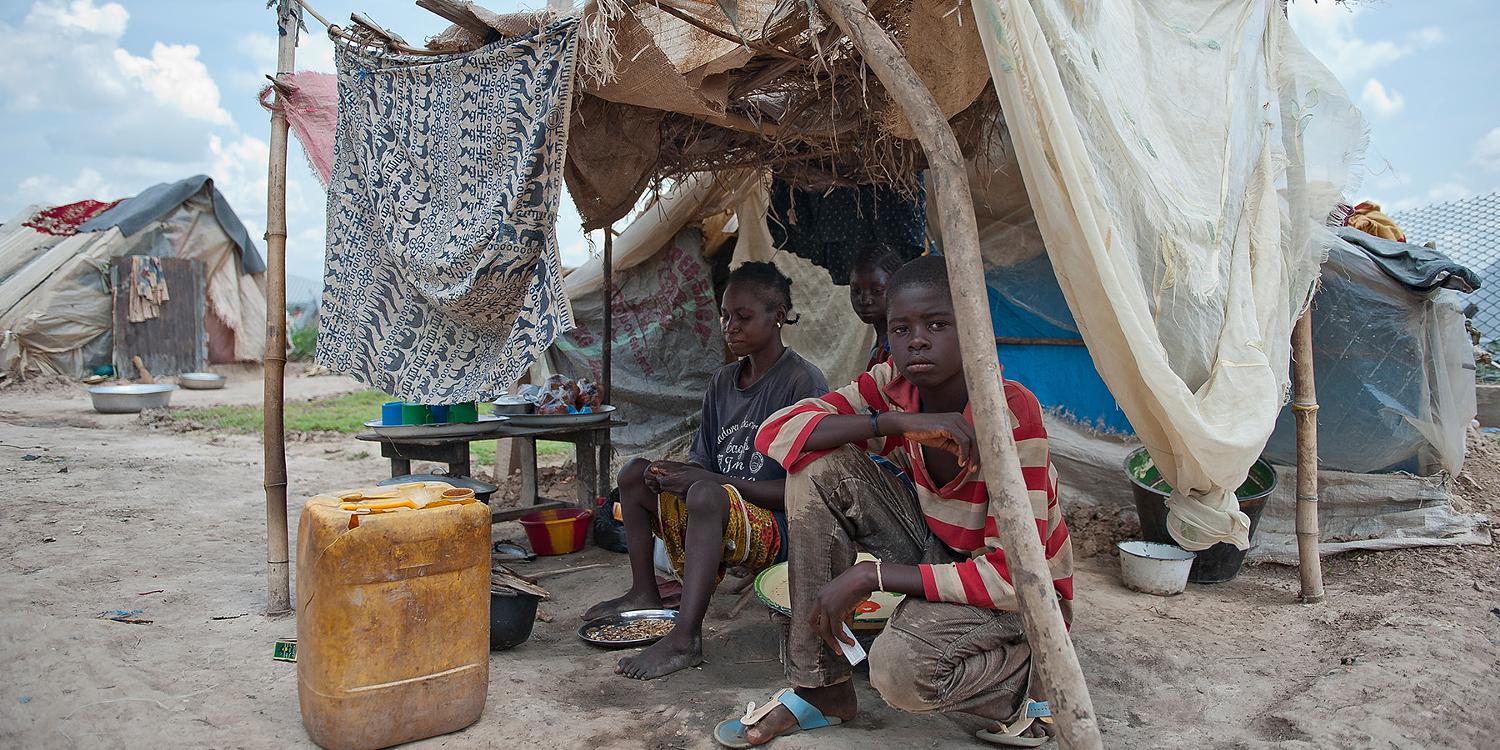 “Please pray for us!” - A call for help from Central Africa

A civil war has been raging in the country since 2012. Fighting erupted between mostly Muslim Séléka militia and Christian Anti-Balaka militia. Robbery, murder, looting, abduction, and rape are the order of the day, according to reports by the United Nations. In recent weeks, the violence has reached a new peak.

On account of the clashes life in Bangui came to a standstill recently, staff of the administrative offices of the New Apostolic Church in Bangui report in an email to the responsible Church offices in Canada. “The militias are barricading all roads to the city.” They report that life in the city has come to a standstill and that only the UN security troops are still out on the streets. “In spite of the presence of these foreign troops, we are experiencing a difficult time.” Weapons have become the norm and people are afraid because they know that a human life does not count for much any more.

Not only the administrative offices of the Church are located in the so-called red zone in Bangui. Also congregations are affected. The eye-witness report states that local ministers organise a nightly vigil with some youth to protect the church property, as looting and armed robberies are on the rise.

Some 24,000 people in the Central African Republic profess the New Apostolic faith, the Church leadership in Canada says. Half of the 320 congregations are located in the conflict zone. Several church buildings have already been damaged. It is estimated that 1,000 to 1,500 members have been displaced. Divine services are continuing to be held as far as these difficult conditions allow. It is currently impossible for the leading ministers of the Church to visit the country. Contact with the members is being maintained via the neighbouring country, the Republic of the Congo. The Church is also trying to help the members in the country with humanitarian relief campaigns.

People on the Run

According to UN estimates, about a quarter of the approximately 4.6 million people in the country are on the run. About 2.2 million people depend on humanitarian aid. UN Secretary General Ban Ki-Moon warns of a repeat of the genocide in 1994 in Rwanda: “Ethno-religious cleansing is a reality in the country.”

“We are praying for the people in the Central African Republic,” Bishop Peter Johanning, the speaker of the New Apostolic Church International says, and adds: “These prayers are not only for the members of our Church, but for all who are suffering as a result of this civil war.” 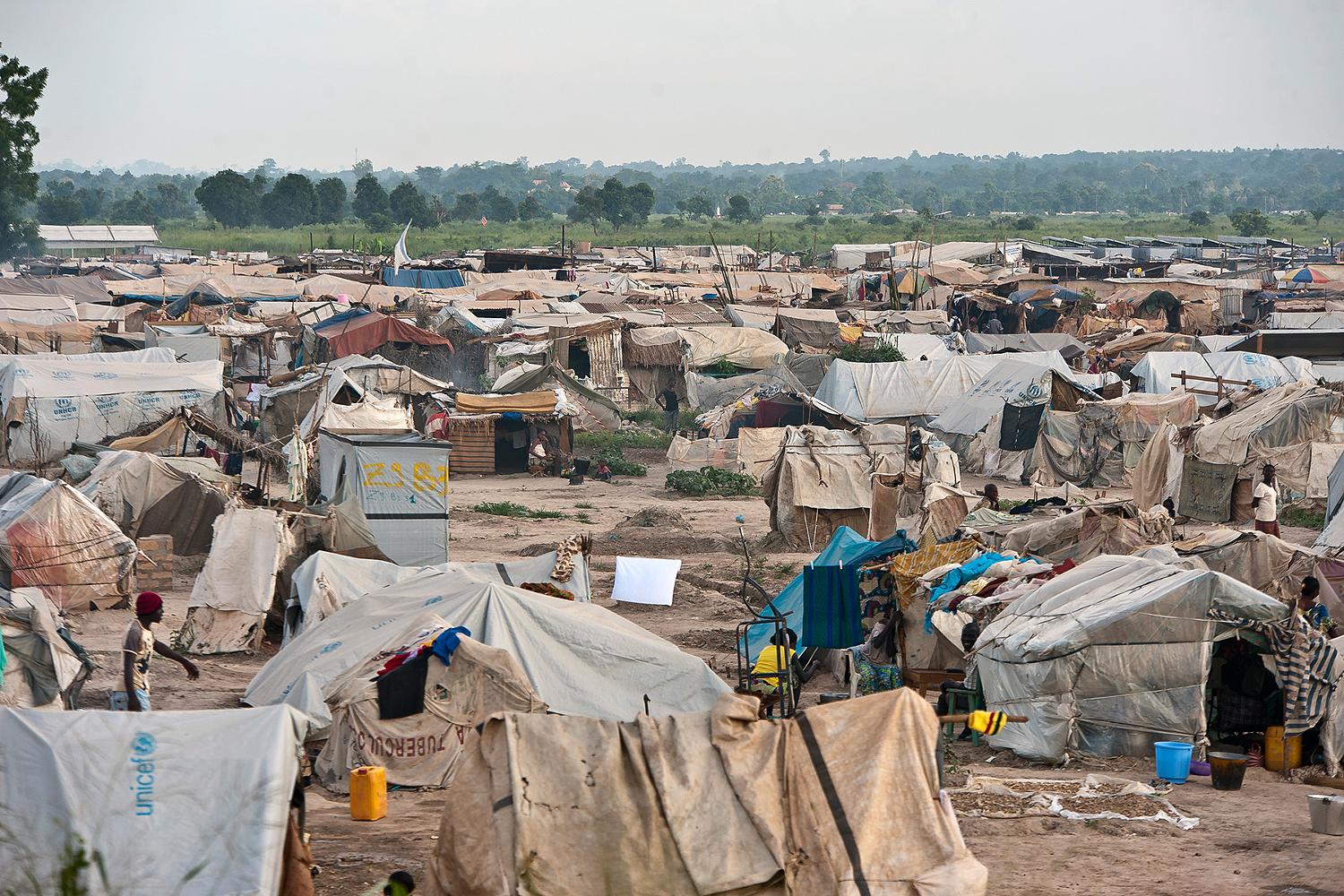 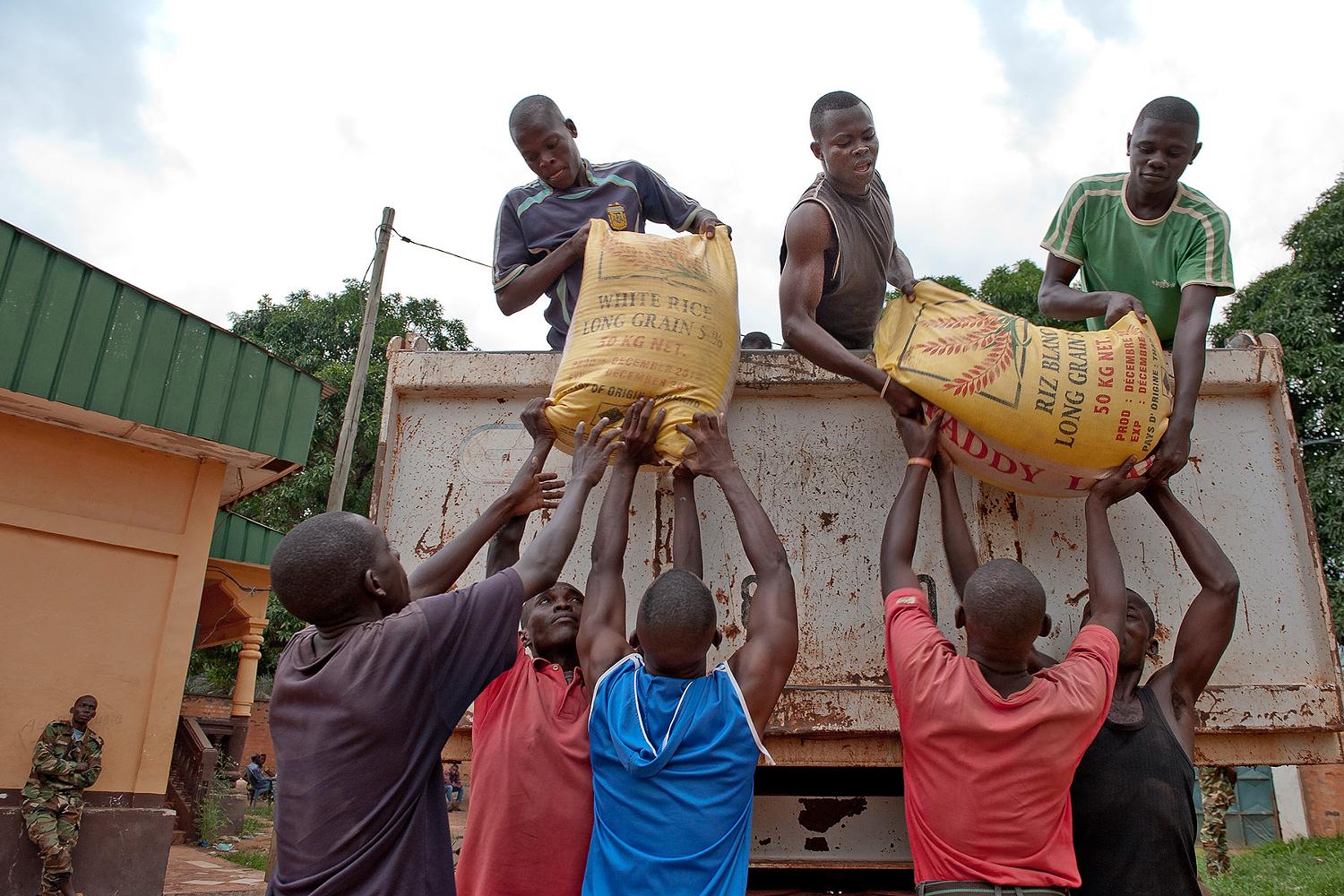