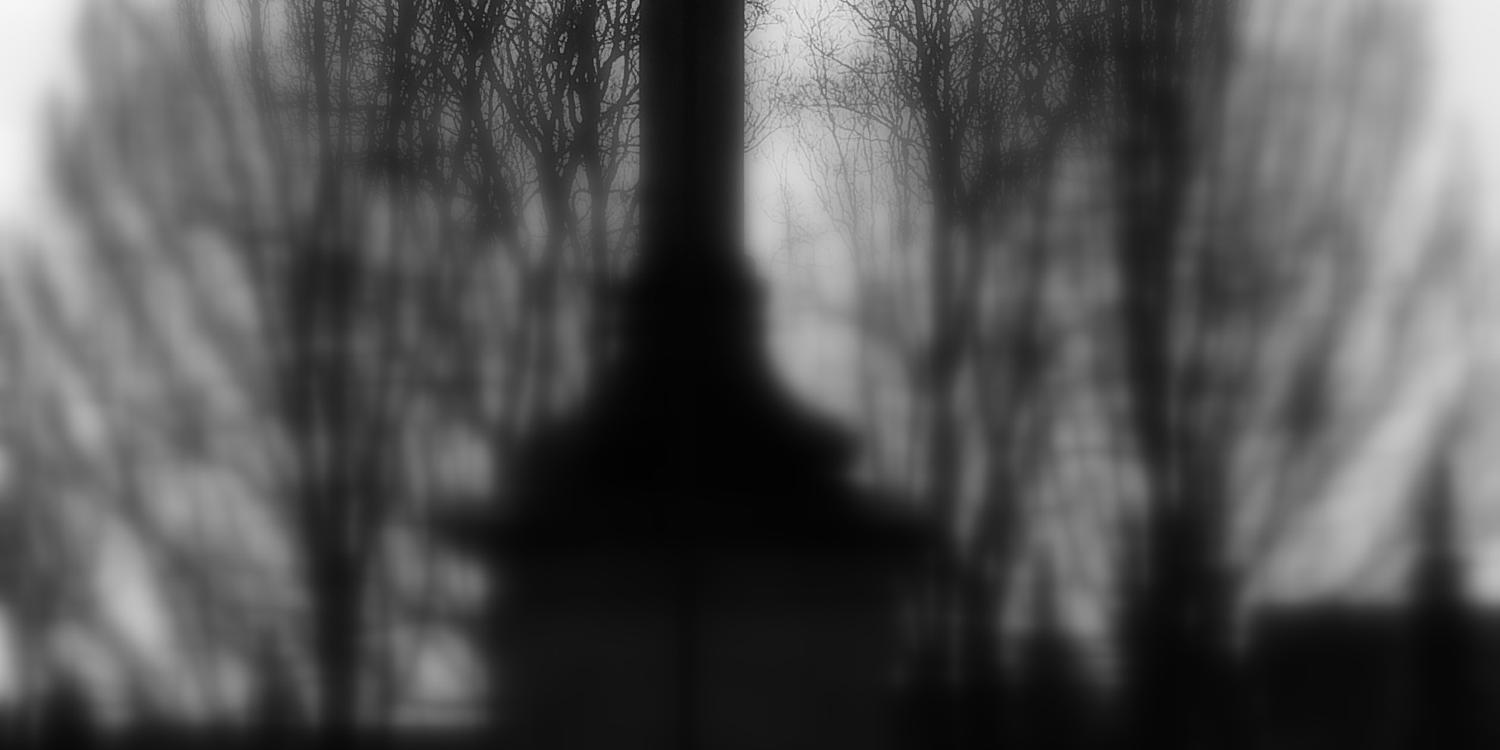 What happened over the days before Good Friday?

The last days before the sacrificial death of Jesus were recorded in great detail by the writers of the gospels. The Lord had entered into Jerusalem from Bethany, riding on a donkey amid the cheers of the crowds. He cleansed the temple of the moneychangers and dove sellers, and healed the lame and the blind who approached Him in the temple (cf. Matthew 21: 14).

A number of arguments followed, both with the Pharisees concerned with upholding the Law, and the Sadducees, the group to which the chief priests belonged. Then the Son of God foretold the destruction of Jerusalem and the temple, and taught His apostles about the future. He vividly described His return in both the parable of the ten virgins and the parable of the talents. In addition, He made it clear that He would be crucified (cf. Matthew 26: 2).

The Anointing at Bethany

The chief priests and scribes, along with the elders of the people gathered in the palace of the chief priest Caiaphas and discussed how they might cunningly take Jesus Christ captive and put Him to death. In the meantime, the Lord went back to Bethany, where a woman anointed His feet with costly oil.

Even here the accounts seem to diverge from one another. According to Matthew 26: 6-13 and Mark 14: 3-9, this anointing took place in the house of Simon the Leper, while John reports on an anointing by Mary in the house of the three brethren Mary, Martha, and Lazarus, which took place before His entry into Jerusalem (cf. John 12: 1-8). This is probably a case of two different events which are easy to confuse on account of their similarities. The gospel of Luke (cf. Luke 7: 36-50) likewise reports of an anointing in the house of Simon, but this had also occurred prior to the Lord's entry into Jerusalem.

At this point it should be mentioned that many opponents of the Holy Scriptures draw on these divergent accounts to support their claims that the Bible is not genuine, and flawed in itself. On the other hand, we see these passages as a clear indication that the accounts of Christ's life were extremely holy to the first Christians. They did not compare the individual writings with one another and edit them in order to create a perfect and conclusive piece of documentation. Rather they preserved the records of the apostles and their helpers as precious texts and saw in them the foundation of the doctrine. We believe that each of the evangelists described the events from his own perspective. And even if the sequences of events are not always identical, even if some details that are ultimately of secondary importance are described differently, God still ensured that all the essential elements significant to the plan of salvation would remain consistent - and at times even complementary to one another - within the four gospels.