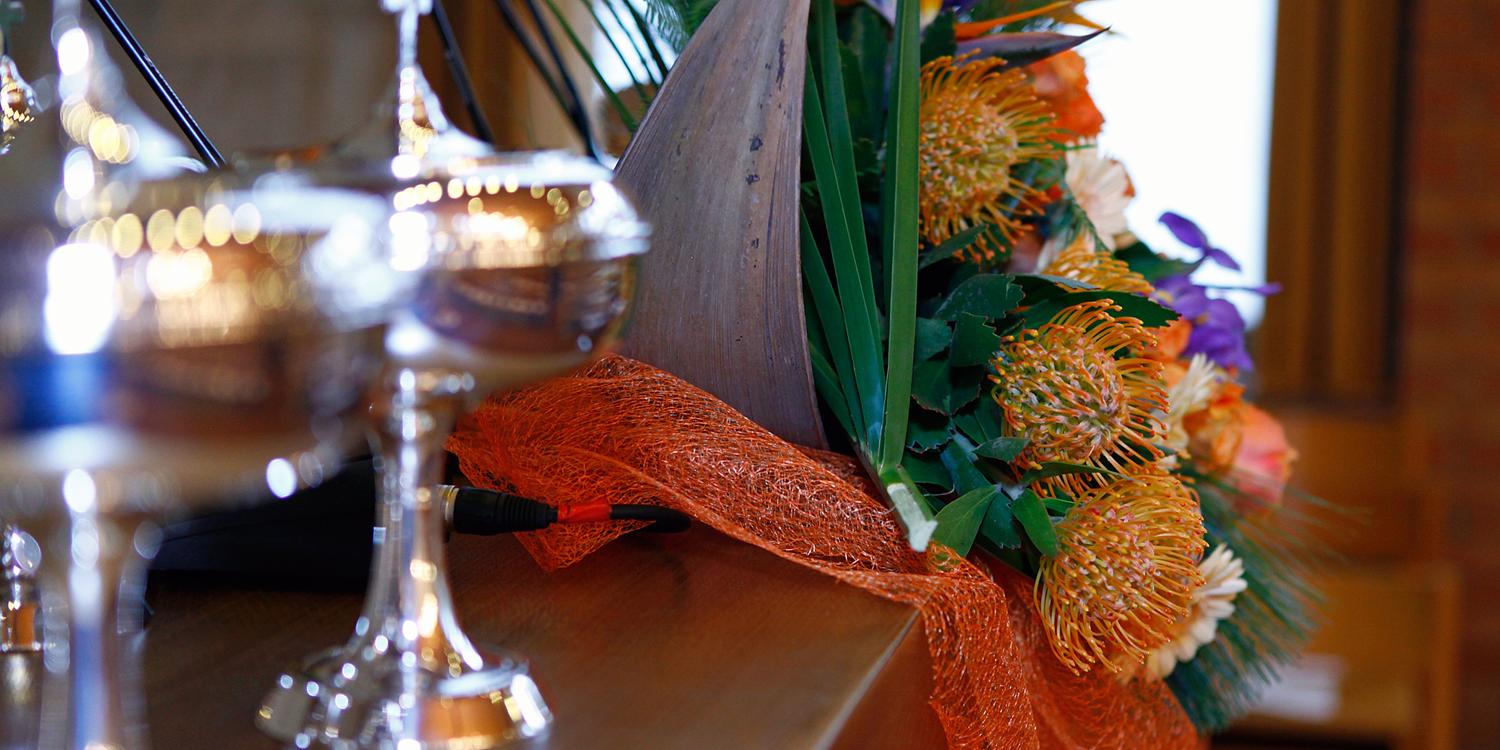 International flare in Zurich and Winterthur

In the spiritual portion at the beginning of the discussions, the Church leader expressed his great esteem for those men who had accepted the responsibility of serving as ministers in the congregations. In so doing he spoke in particular about how ministers identify with their ministries and went on to note: “Wherever the number of members declines, it may happen that a minister thinks he has only been chosen due to a lack of alternatives or because he was the only available individual.” He also pointed out, however, that our faith teaches us that God is almighty: “We believe that it is God who has chosen those who are called to serve Him. For this reason we may also rest assured that He has guided everything in such a manner that the right ministers are in the place where He needs them at the right moment in time.” He encouraged the District Apostles to listen to their local brothers, to take them seriously, and to encourage them in their challenges. At the same time he also expressed the sentiment that Christians throughout the world should bundle their strength: “Let us be Christians together!”

A number of resolutions pertaining to the organisation and structure of the Church were also passed. For example, a “Finance Committee” that has yet to be created will, in future, work alongside the already existing group “Church Strategy”. It is to work within the scope of the governance guidelines which the New Apostolic Church International has imposed upon itself. The new Finance Committee will advise the Chief Apostle in certain financial matters in order to ensure well-founded resolutions relating to NACI finances, and develop strategies pertaining to the financial matters of the Church, in particular with regard to improved transparency.

The International Church Convention 2014 was also on the agenda once again. District Apostle Michael Ehrich, who is the sponsor of this very large project, brought his brothers up to speed on the latest developments. These include the fact that a total of 38,000 people have so far registered for the event. Some 3,600 tickets have also been issued for helpers and presenters. All age groups will be represented. Beyond that, another 300 helpers are still needed for security and simultaneous translation into English and French. It is still possible to register online as well.

The congregation in Winterthur played host to Sunday’s divine service with Chief Apostle Schneider and the many District Apostles and District Apostle Helpers in his company. The focus of the sermon was on the words of Paul as recorded in 2 Corinthians 1: 21-22:  “Now He who establishes us with you in Christ and has anointed us is God, who also has sealed us and given us the Spirit in our hearts as a guarantee.” At the start of his sermon the Chief Apostle explained to the believers that it was their task to bring the light of God, in His peace and truth, to the world of their own surroundings, and to repeatedly tell God: “Here I am, Lord. Is it I, Lord?”

His sermon also delved into the significance of the sacraments. The rebirth out of water and the Spirit leads into fellowship with God and the apostolate. This seal of God also creates security in the endeavour of subordinating our own deeds and actions to the will of God. This also includes putting our own ideas and opinions into the background. “Doing good and sharing with others (cf. Hebrews 13: 16) is not only to be our motto,” noted the Chief Apostle, “but should also underscore all of our actions.” 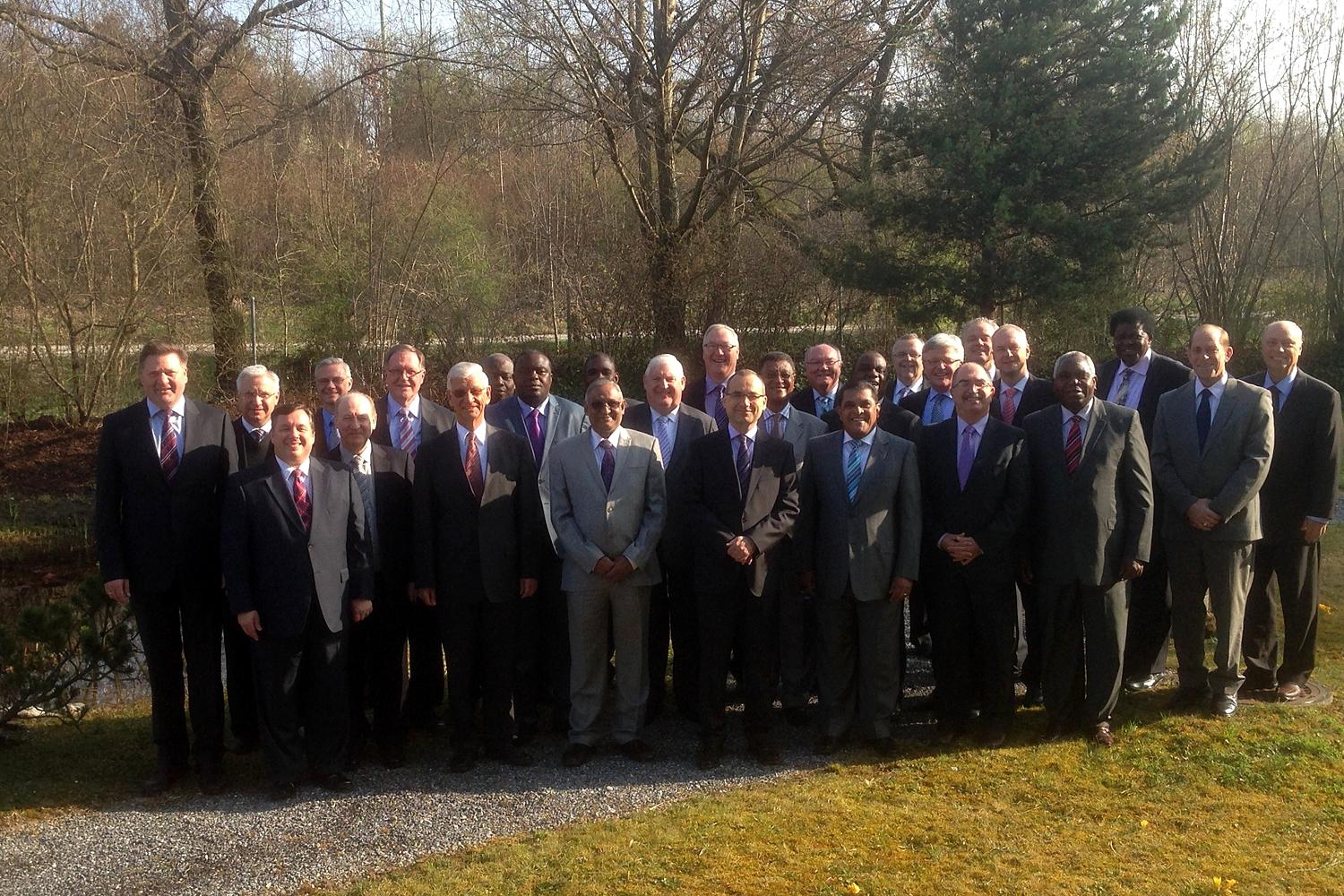 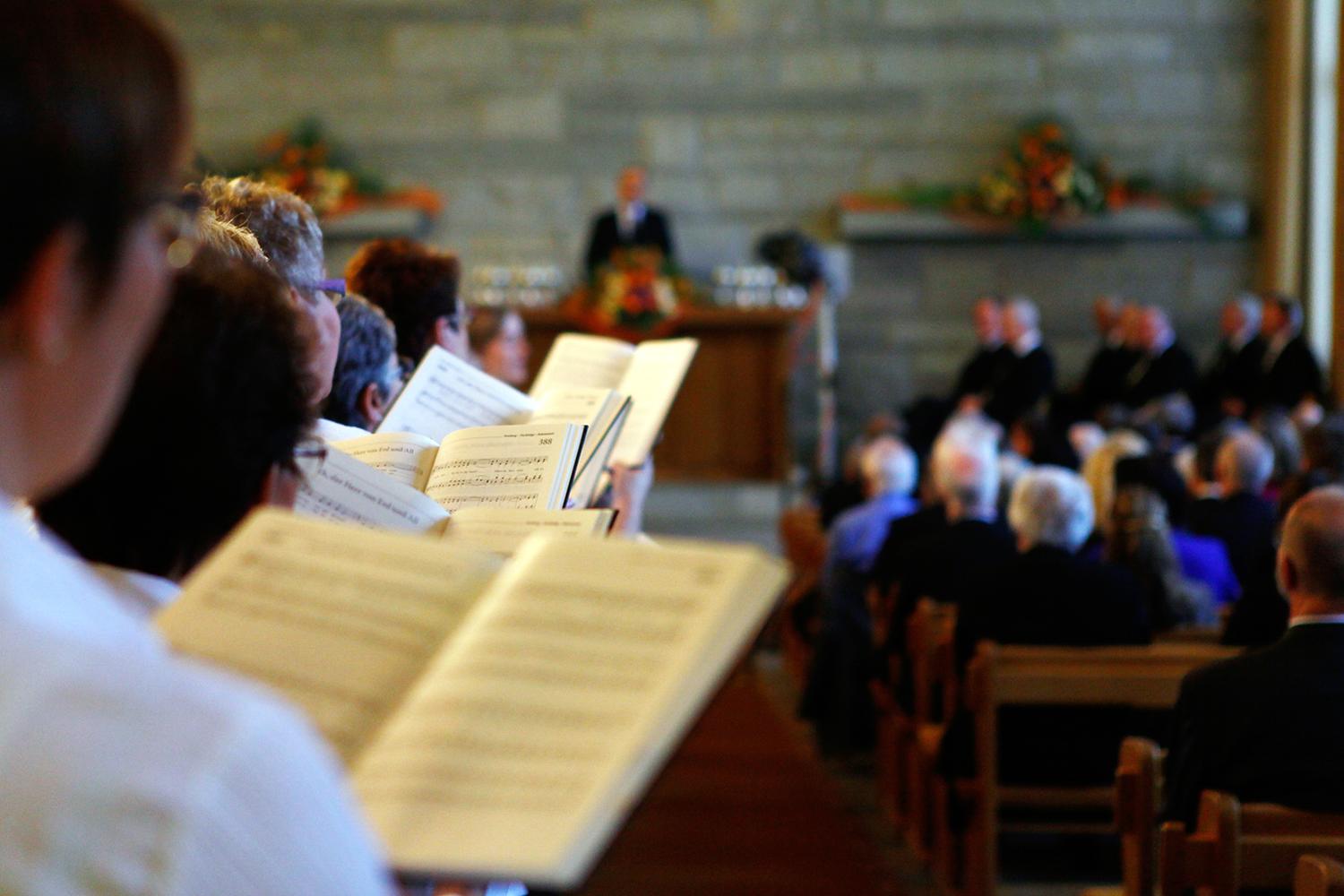 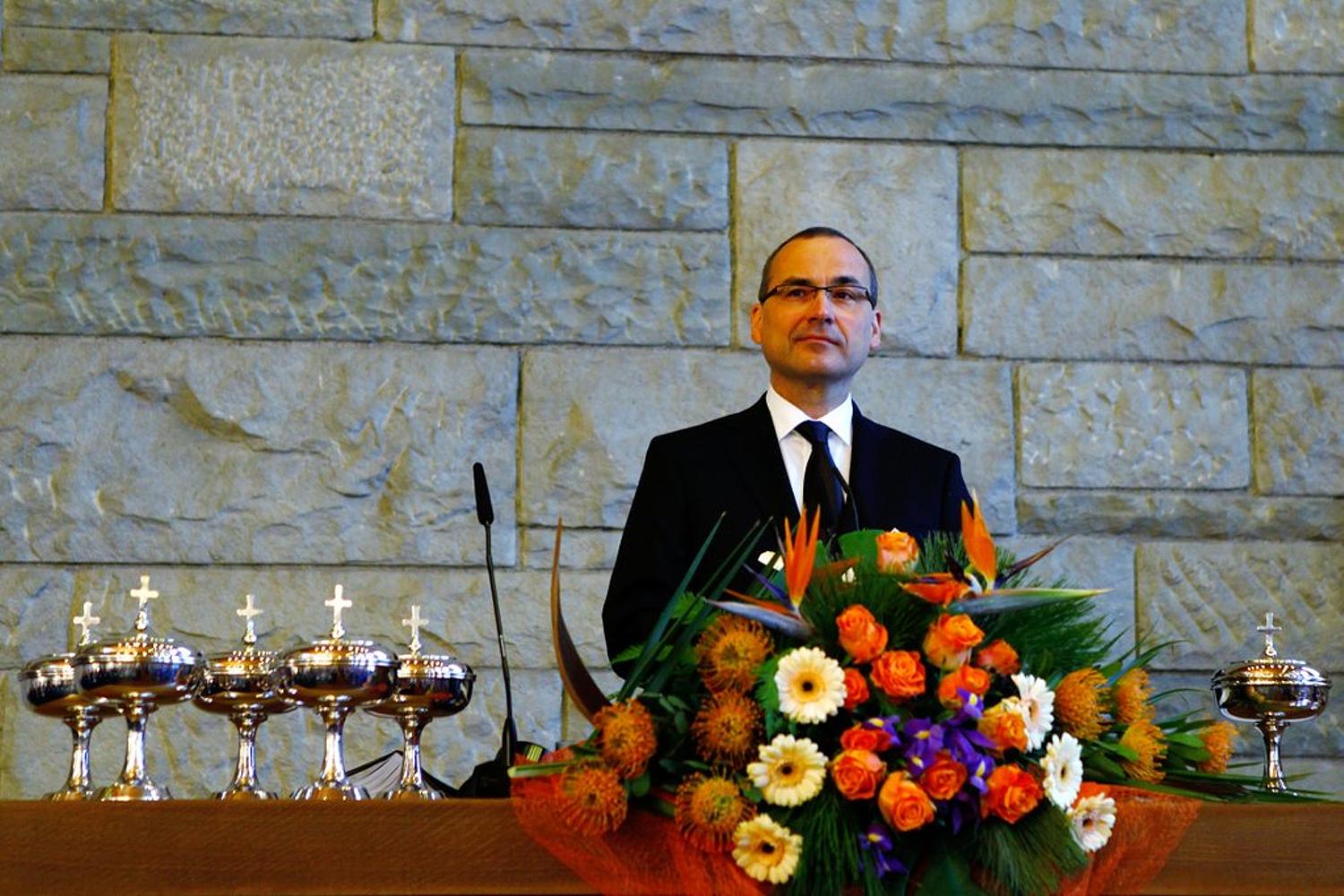 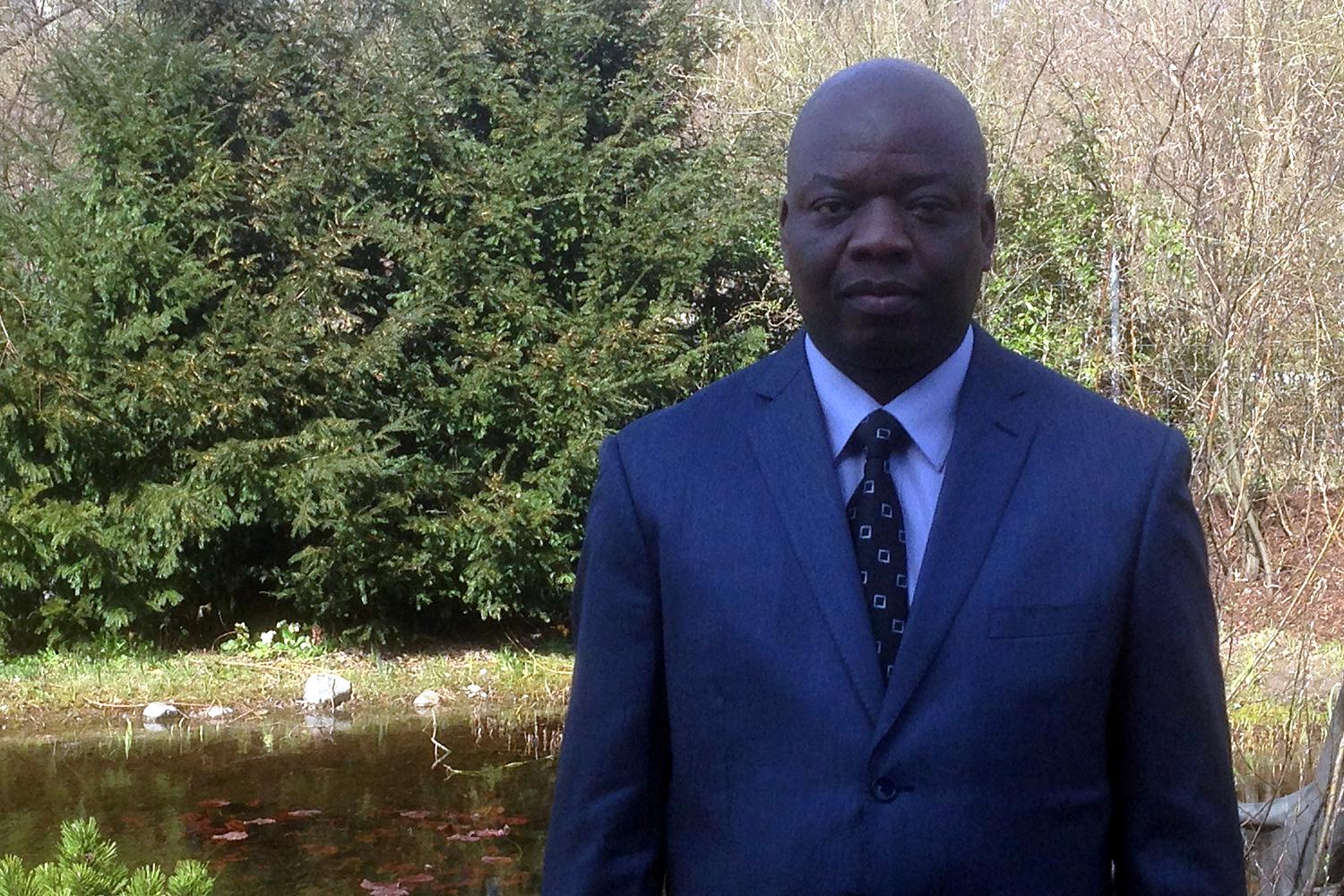