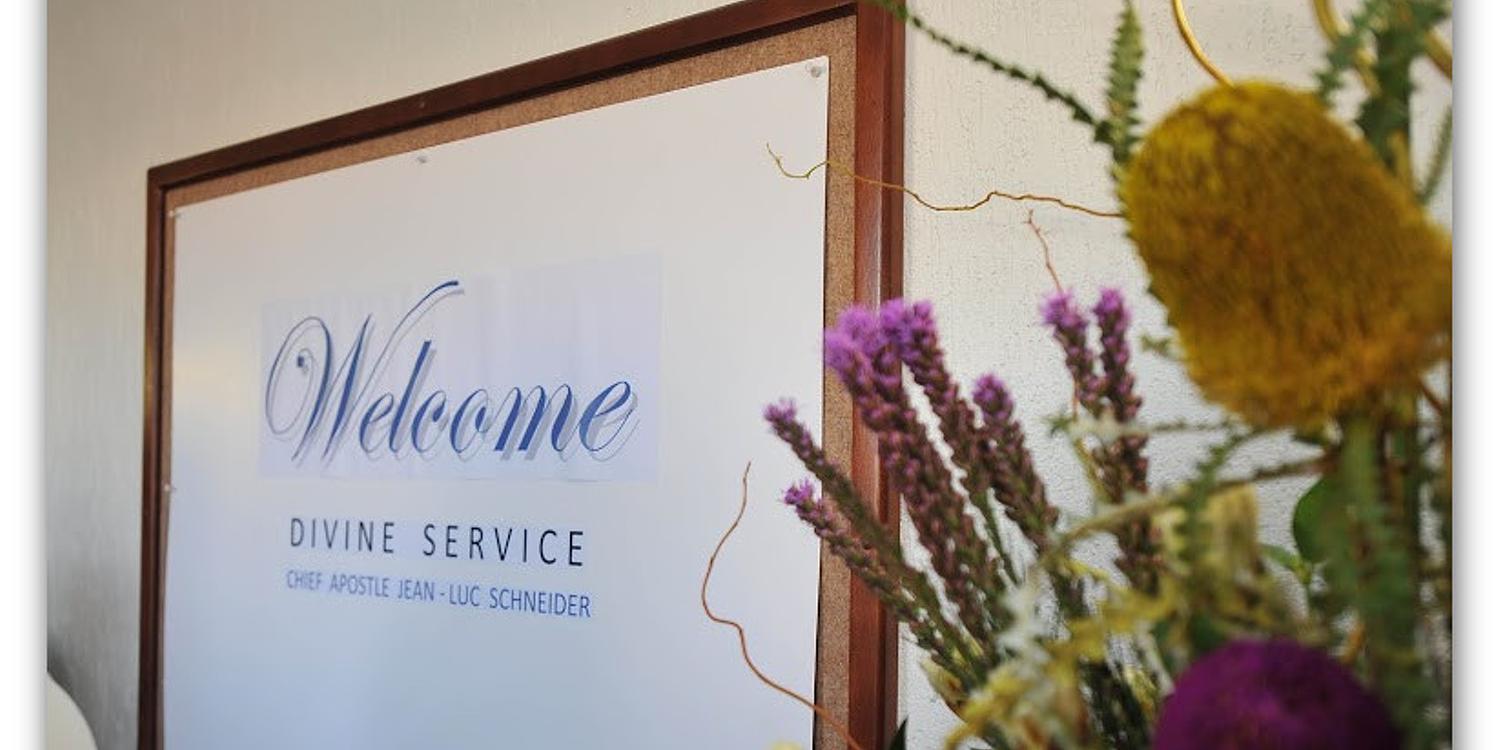 Many encounters in Cape Town

Zurich/Cape Town. Holy Scripture tells us that “the fear of the Lord is the beginning of wisdom.” This was also the focus of the divine service conducted by Chief Apostle Jean-Luc Schneider last Sunday for the large congregation of Retreat East on the Cape of Good Hope. This service also marked the close of a several-day trip to the south of the Republic of South Africa, which had been filled with many special encounters.

Several thousand members witnessed their Chief Apostle either live in the congregation of Retreat-East or by satellite transmission. Already at the start of the divine service, he called out to them: “The more we get to know you, the more we love you!”

To fear God means to respect Him

The Chief Apostle focused the divine service on the concept of the ‘fear of God’: “He will fulfil the desire of those who fear Him; He also will hear their cry and save them” (Psalm 145: 19). “The Lord therefore hears the prayers of those who fear Him,” explained the Church leader. “Let us trust in the help of God: the fear of God moves us to turn to God in great respect, and to adapt our desires to His will.” And even this is an insight that comes from the fear of God, namely that we, as sinful human beings, are dependent on the grace of God.

In summary he explained that God will always answer the prayers of those who believe, who turn to Him in respect and humbleness, who recognise the value of His favours and gifts, who are genuine and true, who have the desire to know His will, and who long for His grace.

At the end of the divine service, Chief Apostle Schneider ordained two new Bishops for the District Church of the Cape, namely Anthony Hartzenberg (56) and Jacques Eugené Cronjé (45).

The evening before the service, the international Church leader and his companions attended a festive concert in the concert church in Silvertown, which was a first class musical sensation! The opening anthem—“Thank now our Lord and God!”—sung by all in attendance at the start of the concert already made clear what the evening’s programme was to express. It incorporated traditional and classical pieces of music performed by several choirs and ensembles, but there was also a children’s choir that reaped special applause from the audience! At the conclusion of the event, Chief Apostle Schneider asked the assembled guests for a minute of silence instead of applause in order to bring to expression the gratitude in every heart to the performers—an unusual and yet very emotional gesture!

You can find more photos and reports on the website of the New Apostolic Church Cape: www.naccape.org.za. 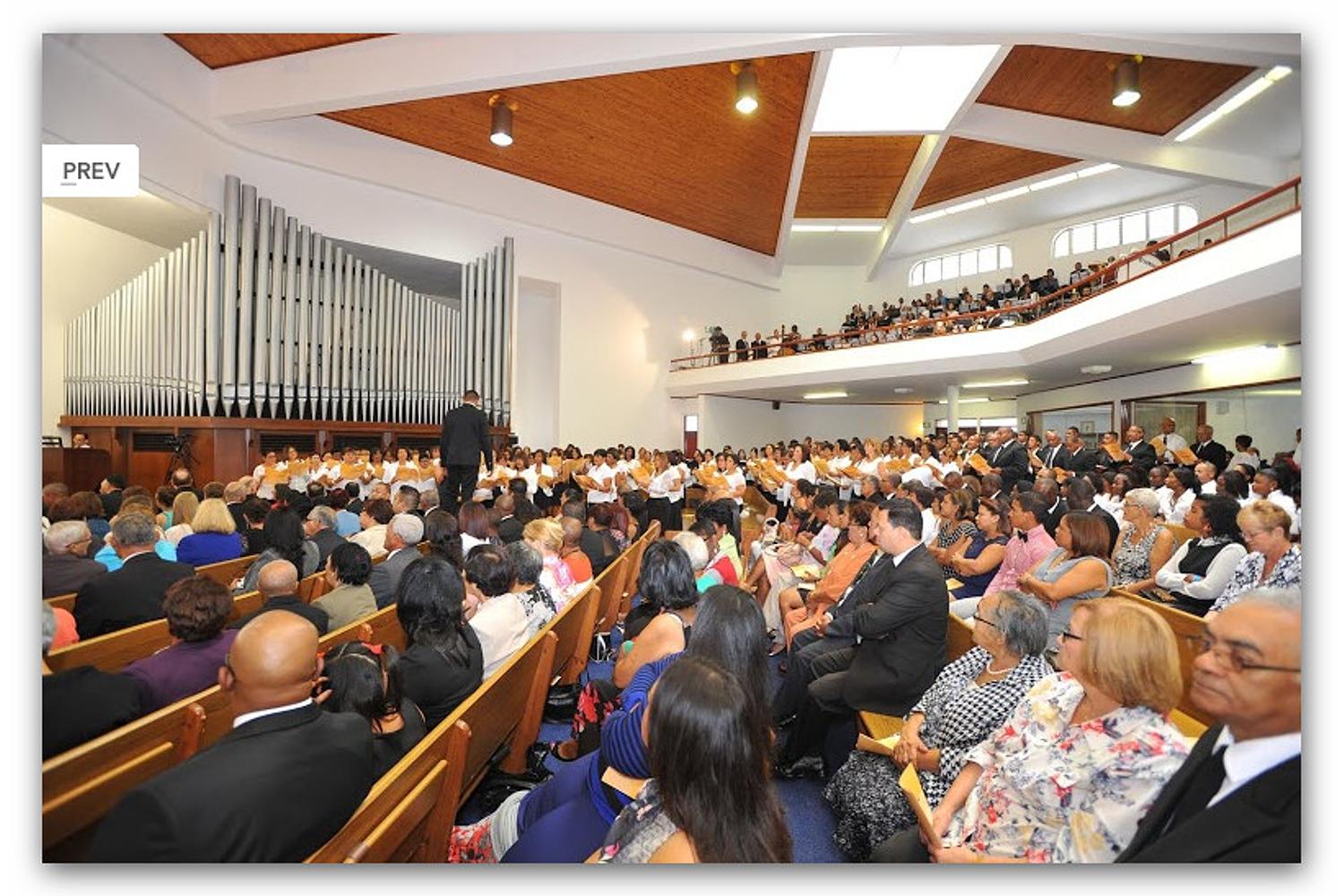 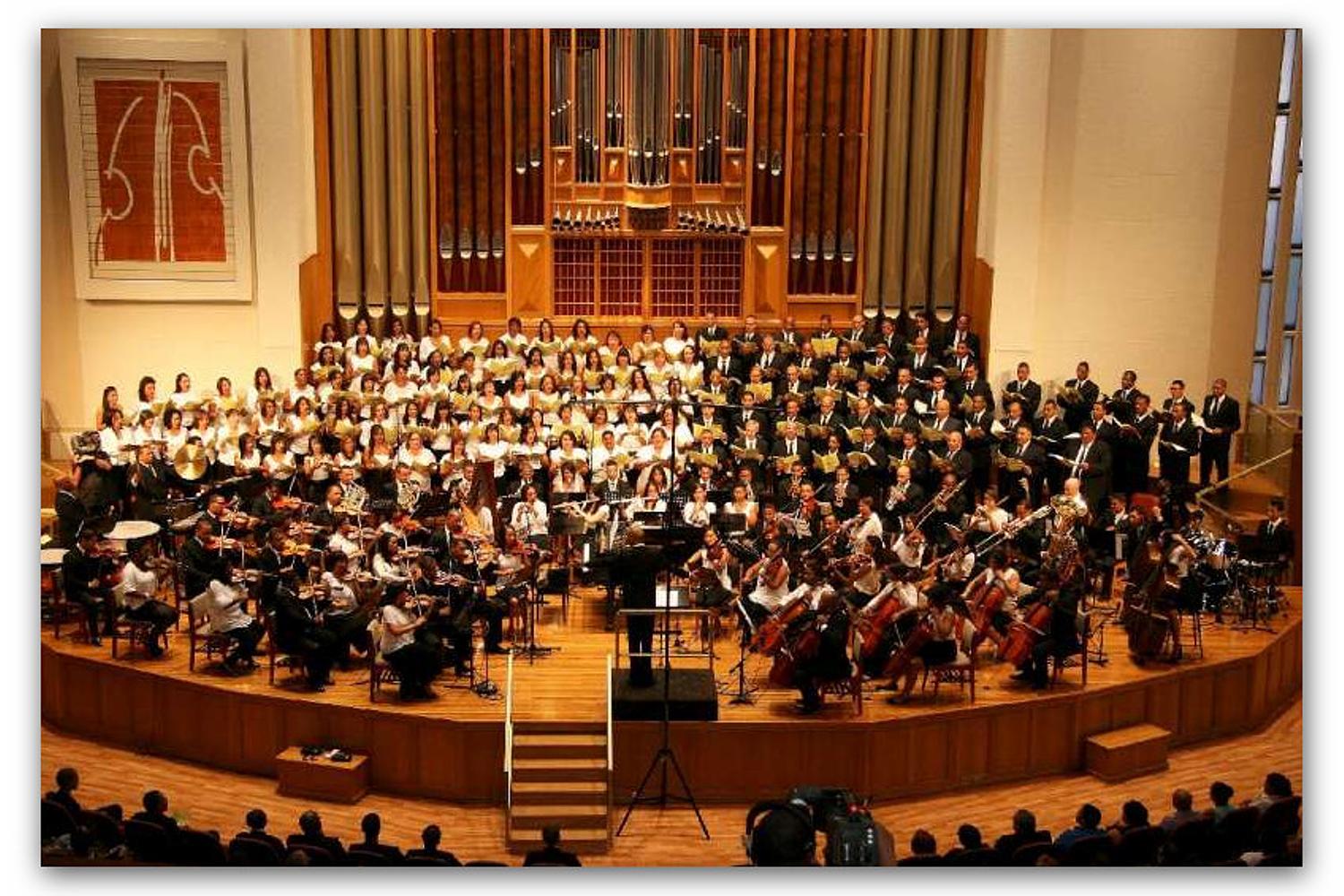 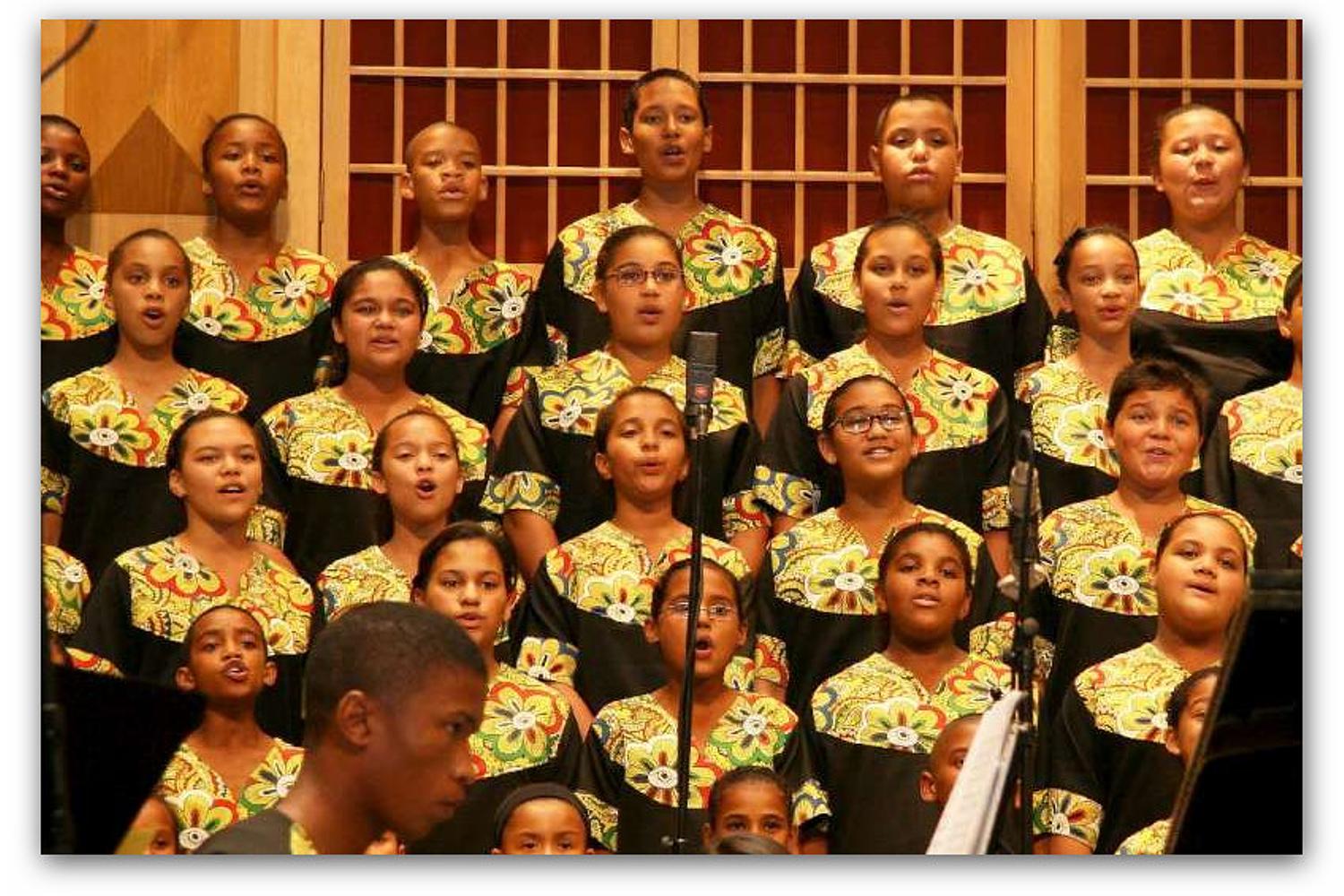