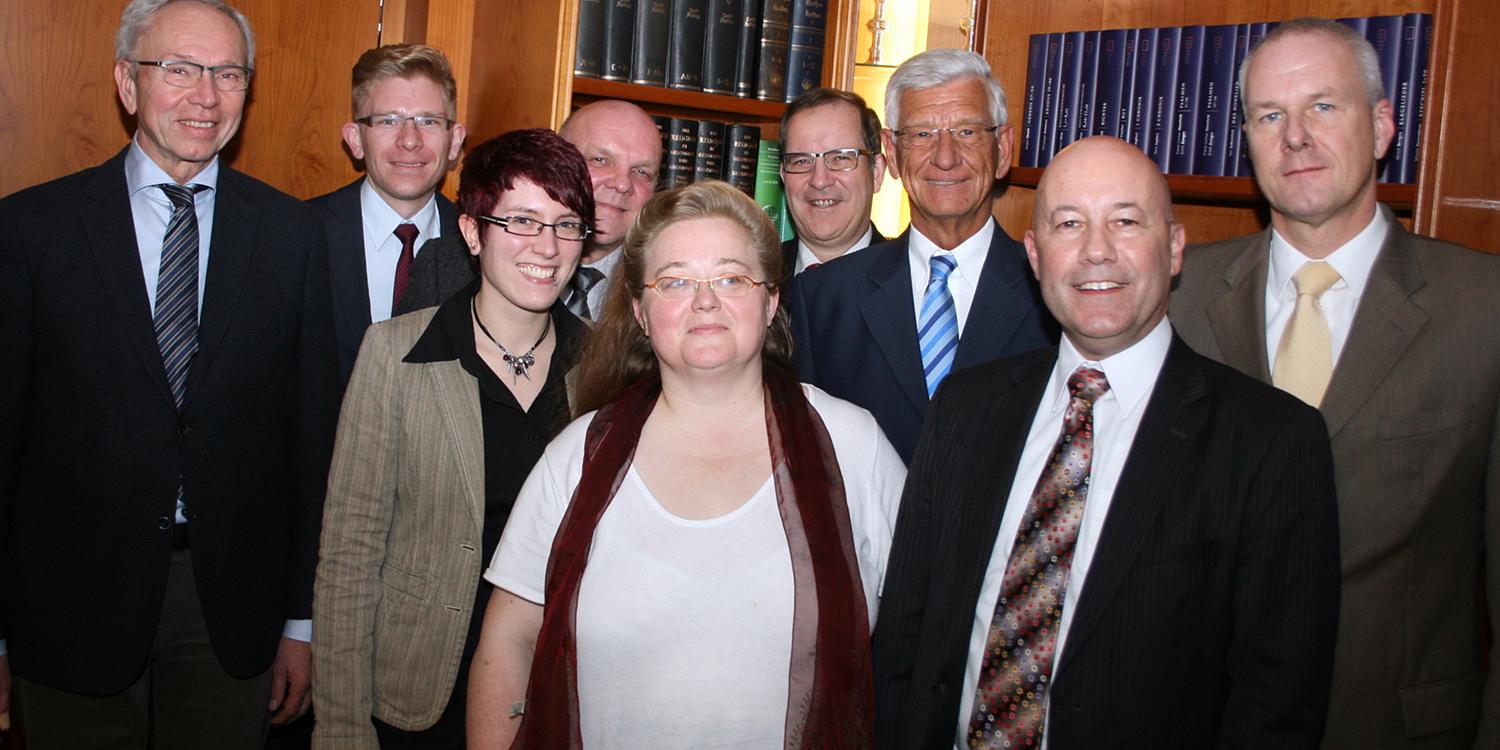 Zurich/Stuttgart. Rainbow-NAC has a new official point of contact in the New Apostolic Church. The Project Group (PG) Marriage, Family, and Cohabitation will now be the official liaison between the leadership of the Church and the initiative of homosexual, bisexual, and transsexual New Apostolic Christians. This change is intended to integrate the group more closely into the decision-making processes of the Church. The Committee for Special Affairs (CSA) had served as the group’s official liaison to the Church over the previous ten years.

The PG Marriage, Family, and Cohabitation is comprised of District Apostles Michael Ehrich (chairman), Armin Brinkmann, Markus Fehlbaum, Wilfried Klingler, and Wolfgang Nadolny. The first meeting between Rainbow-NAC and the Project Group took place on 20 December 2013. At this initial meeting in the Church office of the New Apostolic Church Southern Germany in Stuttgart, the chairmanship of the group was officially assigned to District Apostle Ehrich, who will lead the discussions in the future. In addition to the representatives of the PG, Apostle Gert Opdenplatz and Bishop Peter Johanning from the Committee for Special Affairs were also present. There were also a few new faces on the part of Rainbow-NAC. In addition to two new members representing lesbians, the attendees also included retired District Elder Helmut Simon, who was there to represent the newly established parent initiative of Rainbow-NAC.

In the course of the approximately six-hour meeting, the participants carried on from where they had left off in their previous dialogue. The agenda included current issues surrounding the circumstances of homosexual, bisexual, and transsexual members within the New Apostolic Church. The participants also discussed the Church’s position on homosexuality of 2005. Here the members of Rainbow-NAC once again emphatically requested a revision to both the German as well as the English formulation in particular. The participants agreed that there was a need to take action here, and resolved to take further steps. In addition, the group studied various ways in which Rainbow-NAC might be more closely integrated into the organisation and internal processes of the Church.

Working together for ten years

District Apostle Klingler summarised the developments of the last ten years by stating that Rainbow-NAC has since become a firm constituent of the Church’s work and that a valuable and trusting working relationship has come into being. He went on to express the Church’s resolve to continue promoting and supporting the special position of the group in the future.

As with the Committee for Special Affairs, discussions between Rainbow-NAC and the Project Group are to take place once each year. The next such meeting is planned for December 2014.

You can find further information on this initiative at www.regenbogen-nak.org and www.facebook.com/regenbogennak 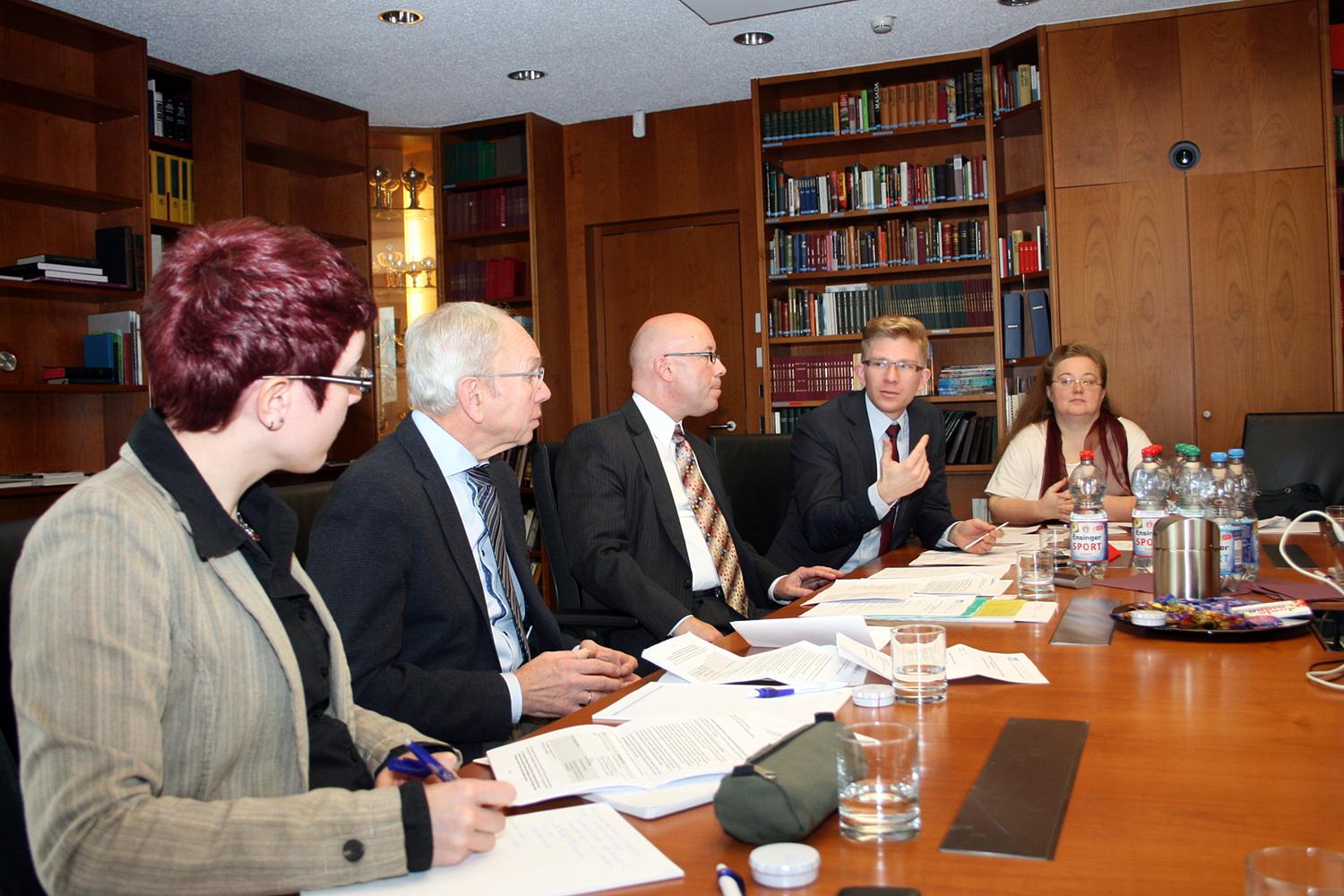