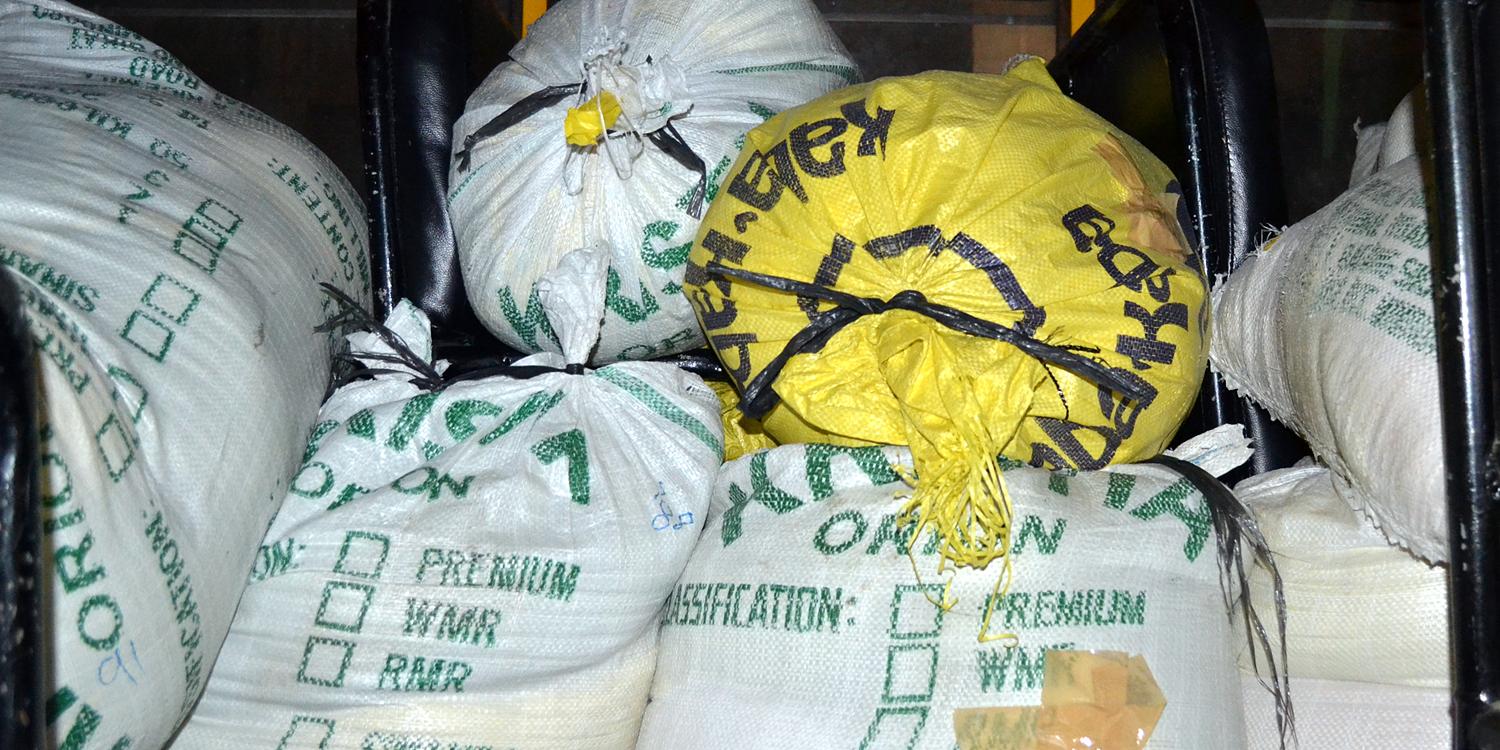 The Philippines after the typhoon: food packages begin to reach people in need

Zurich/Manila. Under the direction of NACSEA-Relief, the aid organisation of the New Apostolic Church in South East Asia, structured emergency measures in the Philippines are well underway. Tens of thousands of food packages are now reaching the people affected. After the most serious typhoon of all time, the people in the affected regions are trying to put their lives back together again. Help of every kind is needed.

District Apostle Urs Hebeisen, who leads the New Apostolic Church in South East Asia, expressed his gratitude that the food supplies seem to have been well received by those in need. Many volunteer helpers announced their willingness to help distribute packages. Around 1,000 families in Daangbantayan have been helped so far. Various organisations helped along in the distribution campaign, among them the Church’s own NACSEA-Relief, as well as Hope Worldwide Philippines, Tabang Sugbo, South Metro Supermarket, the University of Cebu, and the City of Cebu.

Devastation on a grand scale

NAK-karitativ writes that after numerous days of the most divergent and varied reports, the exact scale of the situation in the Philippines is only now being revealed. While sensationalist reports in the media are already beginning to level off, the magnitude of the devastation is starting to become clear: two weeks after Typhoon Haiyan, the authorities officially number the dead at 5,209. This means that more people have lost their lives as a result of this storm than in any previous disaster the island nation has ever seen. More than 1,600 people are still missing, and four million people have lost their homes and shelter.

Emergency measures are in full swing

Efforts to provide emergency aid are now in full swing. NAK-karitativ (Germany) and NAK-Humanitas (Switzerland) are supporting NACSEA-Relief, which is collaborating with a number of competent local partners. According to the information provided by the New Apostolic aid agency, numerous distribution campaigns of emergency supplies have already begun in the meantime: water, oil, medicine, rice, canned goods, personal hygiene products—all of these are needed. Blankets and tents are also in the program, says NAK-karitativ. The emergency measures are only just beginning and the specific needs cannot be immediately assessed. “What is certain, however, is that the need for reconstruction aid will far outweigh the extent of the emergency aid,” relates NAK-karitativ. This not only applies to houses, but also the need to provide rice farmers with seed, support for fishermen who have lost their boats or whose fish ponds have been destroyed, and much more. The extent of the areas where such aid could be applied is immense.

Most serious typhoon of all time

Haiyan, the most serious tropical storm of all time, swept over the East Philippine Island of Leyte two weeks ago with full force. In the coastal regions, villages were flooded by metre-high waves. Many areas are still without any contact to the outside world.

Please read our article on the website of the New Apostolic aid organisation NAK-karitativ. 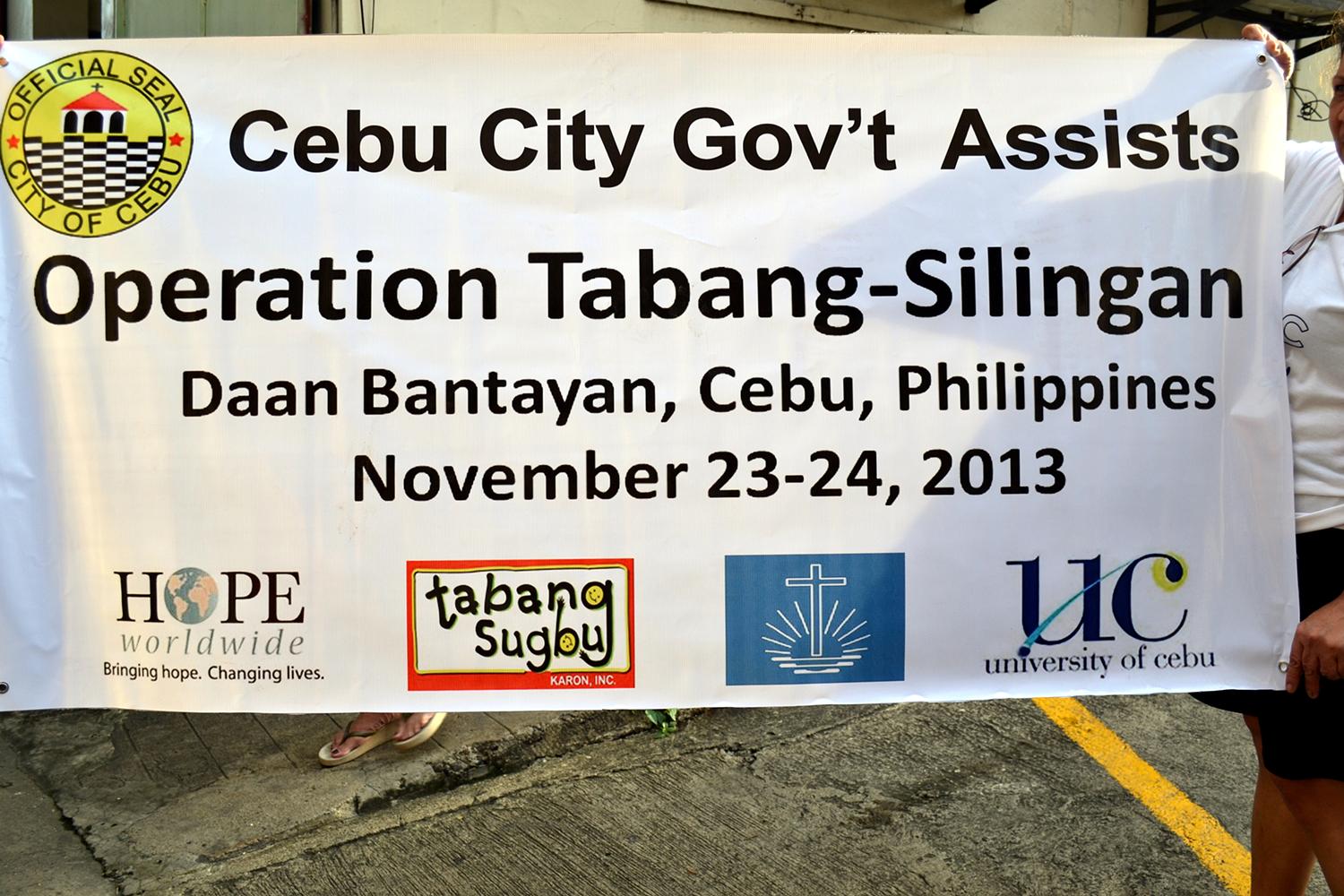