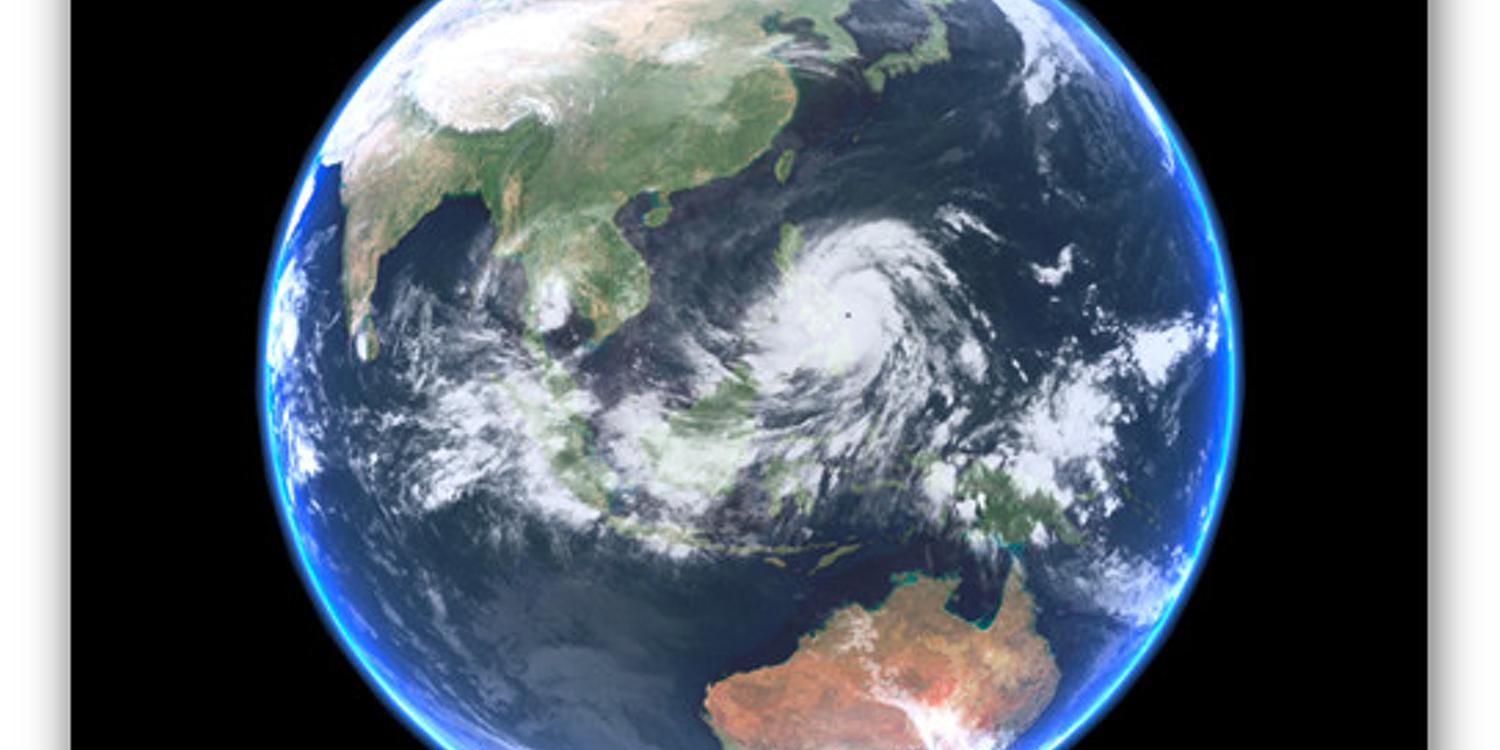 Interim report from the Philippines: Help begins to arrive in Leyte

Manila. “Like a drop of water on a hot stone, but nevertheless a good start”—that is how District Apostle Urs Hebeisen describes the little piece of good news that Apostle Bual and an employee of the South East Asian aid agency NAC-SEARelief have arrived in Bato, Leyte. Thirty four families have thus already been supplied with urgently needed foodstuffs! District Apostle Hebeisen: “At least these few members have already been given some small measure of comfort. But the help must go further.

Up until now, the local brothers had had no news of Bishop Puso, who resides in Leyte. Now the District Apostle at least knows that the Bishop is alive, however it is still impossible to communicate with anyone in the disaster area. The important thing for the rescue team now is to work its way through to Tacloban. Concerning this, District Apostle Hebeisen writes: “The security situation in particular is very precarious. We need guardian angels!”

International aid is beginning to arrive

In the meantime, his current assessment is that international aid for the crisis areas in the Philippines has begun to arrive. The present situation is calling for experts and such large organisations as the marines, the military, the police, and the Red Cross, says the Philippine Church leader as he describes the current state of affairs. “But we are confident that we can also do our own part, even if it is confined to selected areas at the moment.”

His closing appeal is very emotional: “Our hearts go out to the countless victims, the homeless, the hungry, the injured, the sick, and to all those who have lost their loved ones. There is great suffering here, as well as great tragedy for many, many people. We are grateful for all prayers and promises of support!”

Most powerful typhoon of all time

Haiyan, the most powerful tropical storm of all time, struck the Eastern Philippine island of Leyte with full force last Friday. In the coastal regions, villages were flooded by metre-high waves. Many areas are still without contact to the outside world. In the meantime, it is estimated that some eleven million people have been affected by this natural disaster. In many regions, communications have been interrupted, and telephone and power lines have been destroyed. 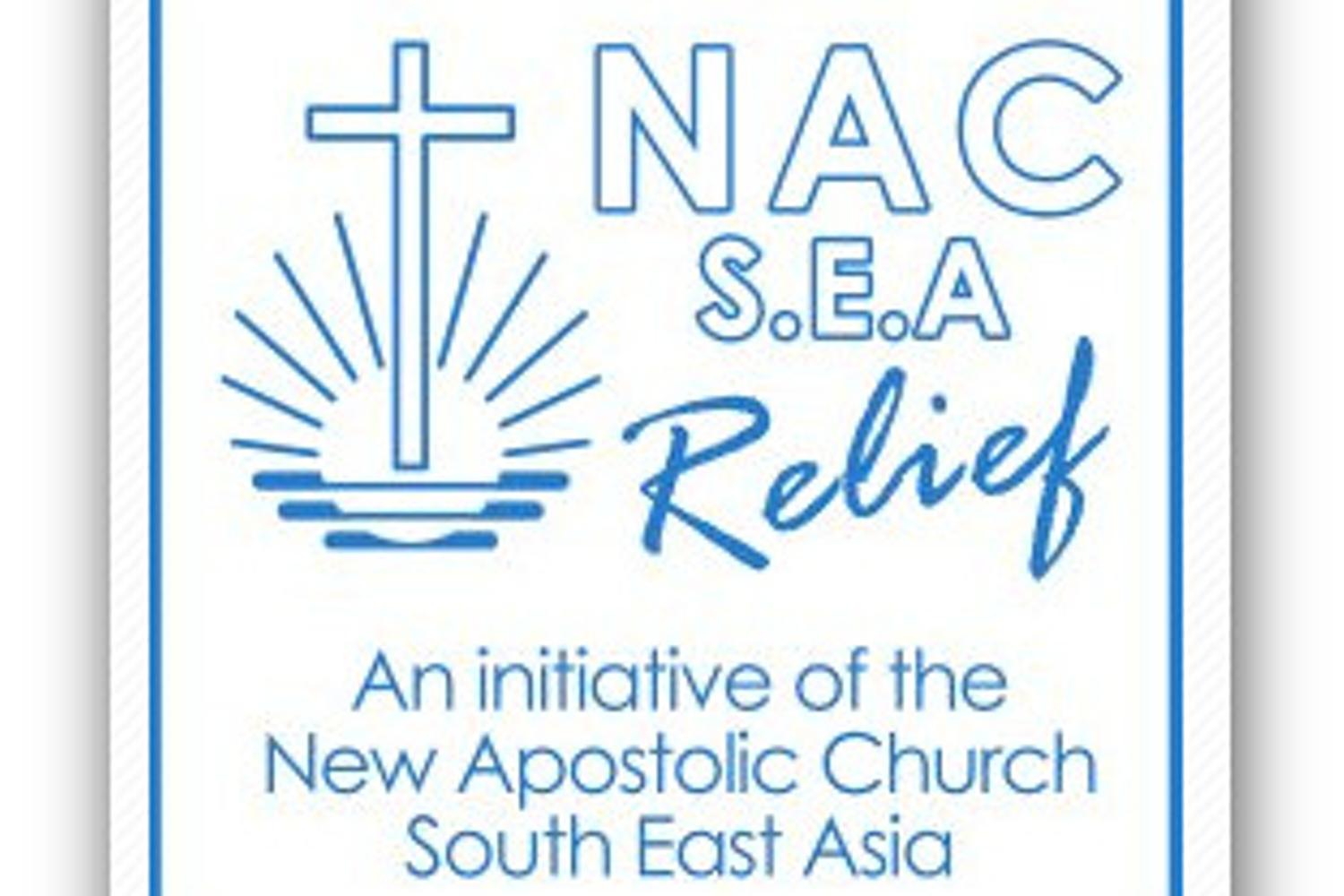