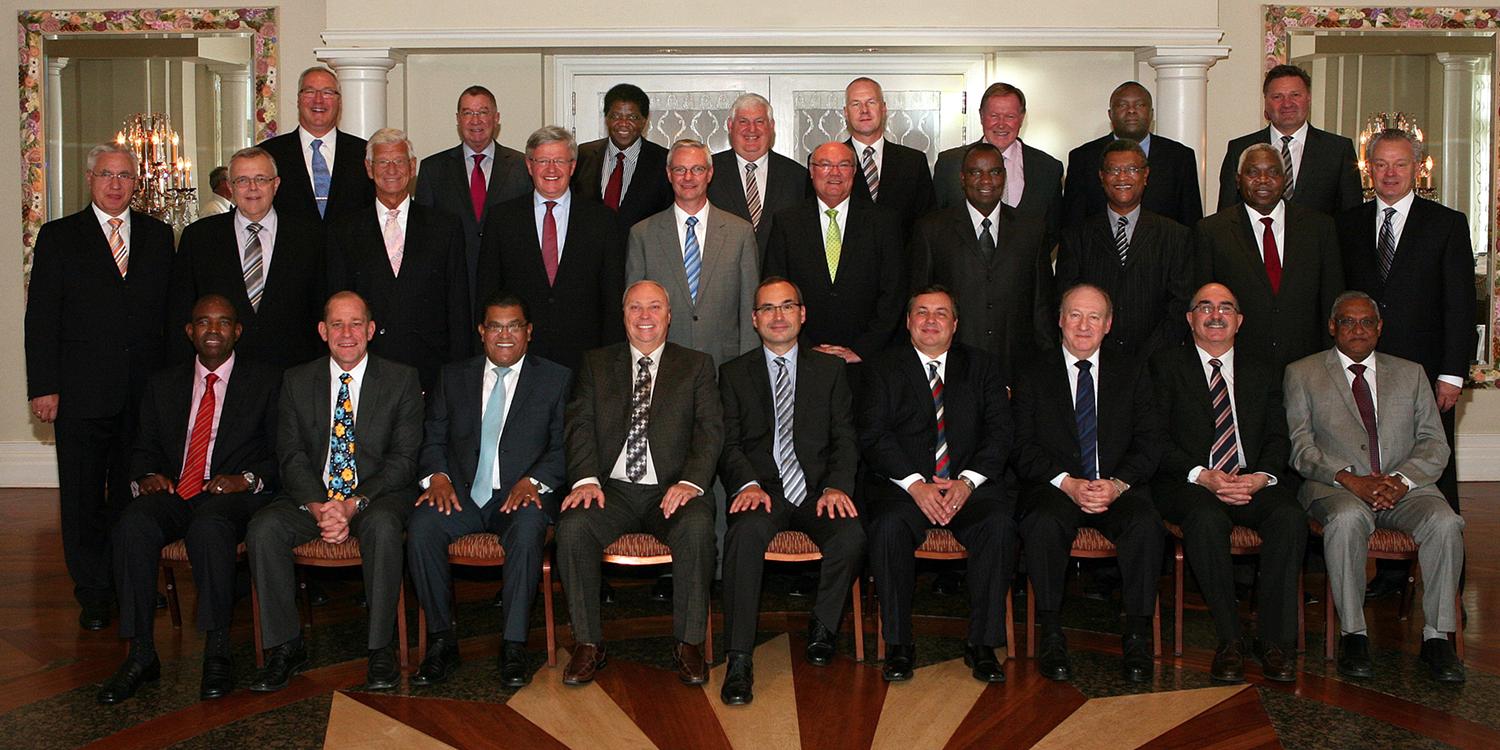 The International District Apostle Meeting in Canada is at an end

Zurich/Niagara. Three days of meetings are now at an end: the District Apostle Meeting for Africa convened on Wednesday, and the International District Apostle Meeting followed over the next two days. It was the first meeting of national Church presidents under the leadership of Chief Apostle Jean-Luc Schneider. At the beginning of the meeting he prayed especially for the ministers of the Church around the world: “Lord, give them strength out of the Holy Spirit, so that they may serve joyfully in their congregations!” Two District Apostle Helpers, namely Joseph Opemba Ekhuya (Uganda) and Victor Bezgans (Russia) were unable to attend due to problems in obtaining a visa.

Niagara-on-the-Lake, which is located in the Canadian province of Ontario, was the scene of the fall meeting of the District Apostles of the New Apostolic Church. The first point of the agenda always takes the form of a spiritual message from the Chief Apostle. This time he addressed the account of the Lord Jesus’ calming of the storm (see Matthew 8). From this the Church leader derived that believing Christians can always trust in their Lord—“He is in the boat!” Even though the Christian faith is diminishing in some parts of the world, even though materialism may be growing noticeably among many people, even though there are difficult political situations here and there with significant obstacles, “we must never fall into panic! The Lord is on board!” noted the Church leader. Jesus Himself had commanded His disciples to cross the lake—and His commission to us also remains unchanged today.

At present there are 357 globally active Apostles in the New Apostolic Church. These include one Chief Apostle, nineteen District Apostles, nine District Apostle Helpers, and 328 Apostles.

The District Apostle Meeting also occupied itself in great depth with the New Apostolic Church’s understanding of ministry. Concerning this, Chief Apostle Schneider notes: “At present, we are also studying our conception of ministry very intensively in the circle of the District Apostles. It is our desire to further develop the statements published in the Catechism on the subject, which will require a thorough study of all the issues surrounding ministry. Only then will it be possible to derive further mandates for the Work Group “Questions of Faith”. And only then will it be possible to deal seriously with questions like women in ministry.”

Catechism in question and answer format

The Catechism of the New Apostolic Church is to appear in question and answer format at the beginning of 2015. In particular, this work is intended for use as a training document for ministers or as teaching material for Church instruction. This format will make it possible to structure the statements contained in the Catechism in more understandable fashion, and will incorporate exhaustive Bible quotations and explanations of terms. It is the wish of the global Church that every active New Apostolic household and every student of Confirmation Instruction should receive a copy, however the responsible District Apostle will decide whether to make it freely available or whether to have the recipients share the cost.

The agenda also addressed the International Church Convention planned for next year in Munich. District Apostle Michael Ehrich, the responsible sponsor of the event, gave a detailed presentation on the planned program of events. There will be nearly 200 different contributions, for which fifteen large stages, 20 rooms for workshops, and 20 exhibition booths in Munich’s Olympic Stadium will be available. New Apostolic members from all parts of the world are expected in the Bavarian capital from 6-8 June 2014. The Pentecost divine service on 8 June will mark the festive conclusion of the event: Chief Apostle Schneider is also expected in the Olympic Stadium as he will conduct the divine service, which will be transmitted across Europe by satellite. 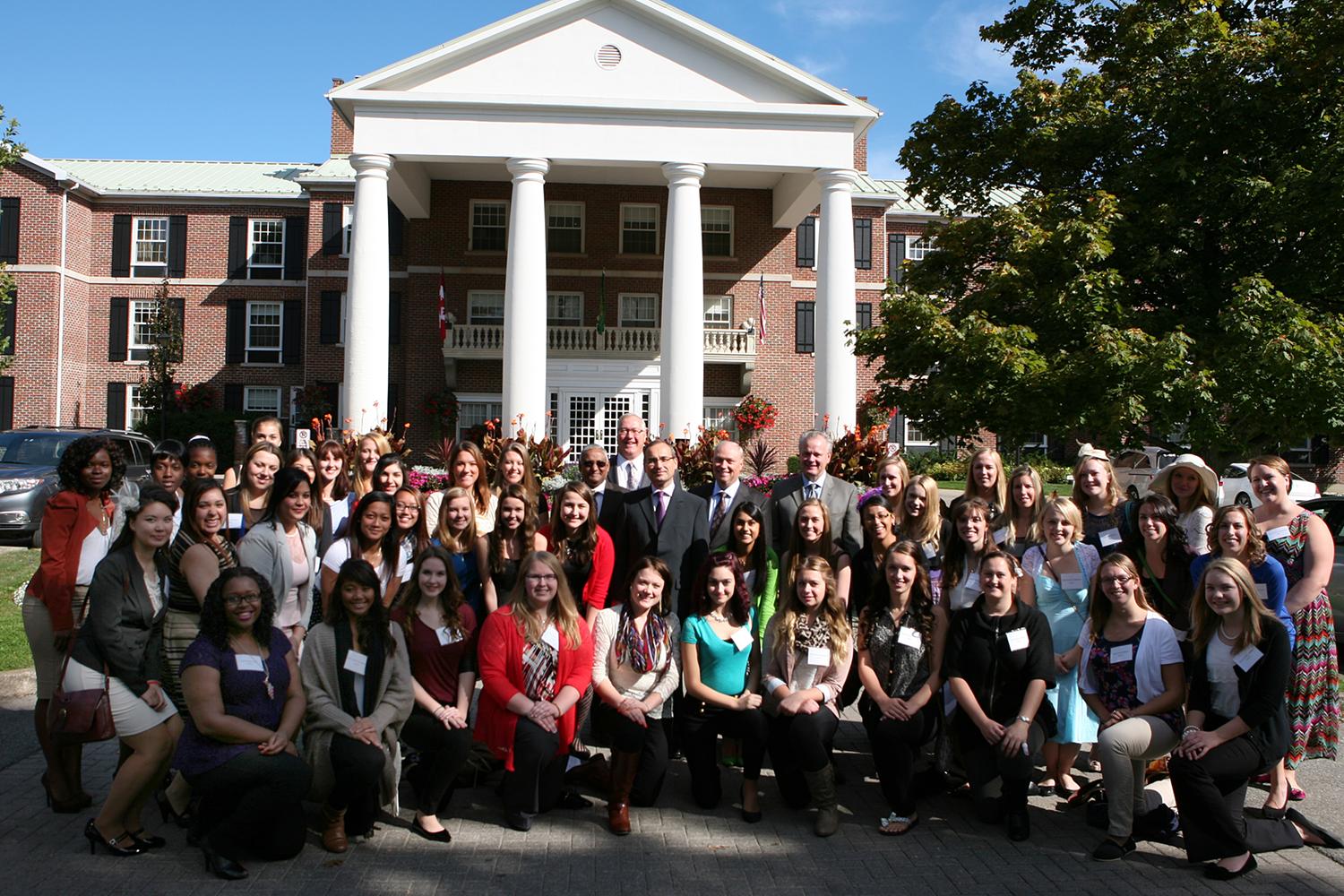 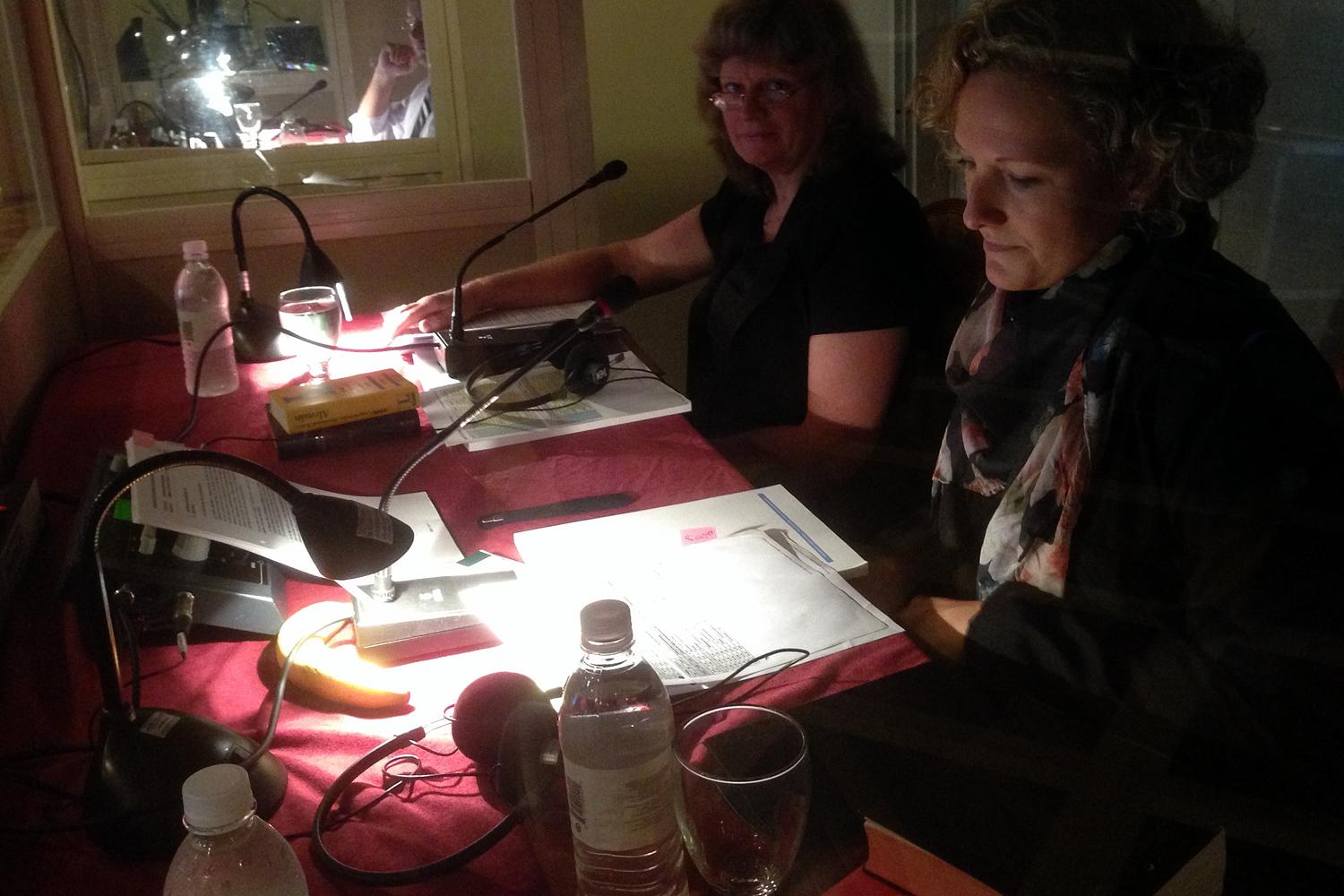