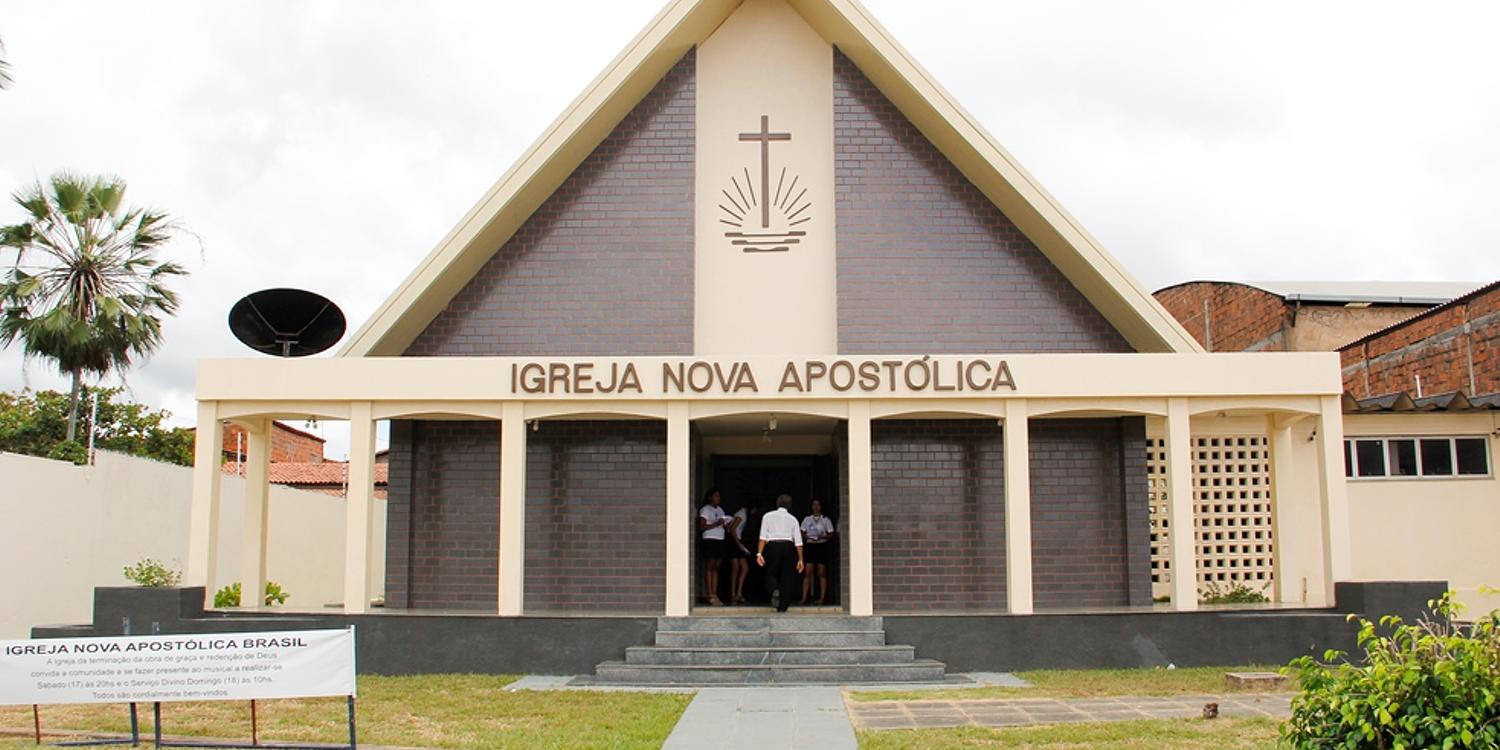 Zurich/Fortaleza. Apostle Geraldino Aires (65) has been given a festive retirement. District Apostle Raúl Montes de Oca, who is responsible for Brazil, conducted the festive divine service in Fortaleza, in the northeast of the South American country, by commission of the Chief Apostle. The retiring servant of God had worked as an Apostle for nearly seven years.

Brazil boasts a surface area of some 8.5 million square kilometres. It is a gigantic country. The ministers there must often undertake long and arduous journeys. Now that he is retired, the Apostle can also look back on many trips he has made. He received his first ministry as a Deacon in 1992, which means that he had travelled and worked as a minister of the Church for 21 years.

A farewell with music and gifts

Many members and guests had already gathered on the Saturday before the divine service in order to put together a surprise party for the retiring man of God, which included musical performances and several gifts for the Apostle. In the evening, some of the young people performed a theatre piece they had written themselves about the 150-year history of the New Apostolic Church.

Approximately 300 members and guests assembled for the divine service on Sunday. District Apostle Montes de Oca writes as follows to the Chief Apostle: “An emotional atmosphere prevailed as I read the congregation the circular in which you announced the retirement of the Apostle. Your thoughts deeply touched the hearts of those in attendance.” Thereafter the District Apostle went on to retire Apostle Aires. 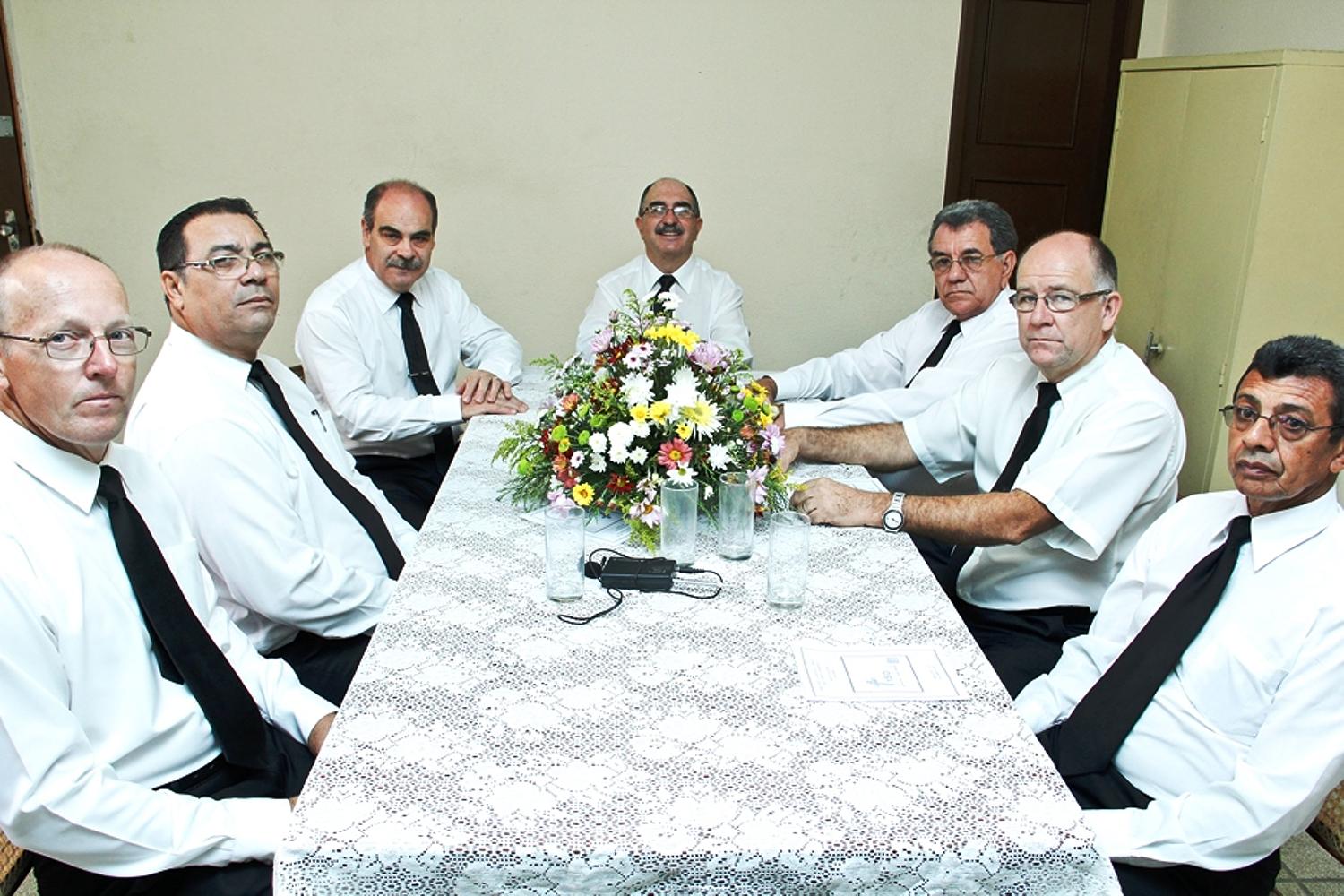 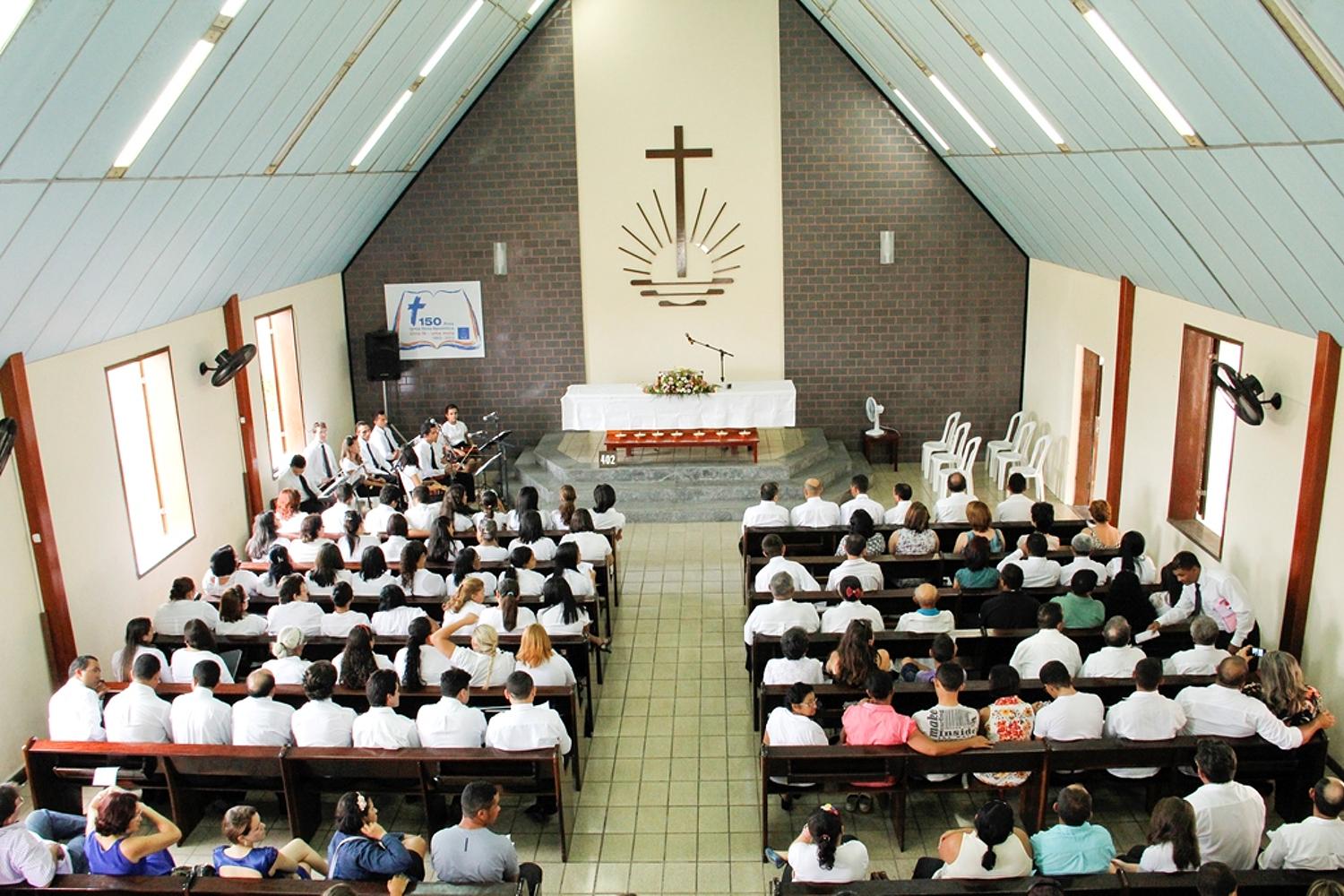