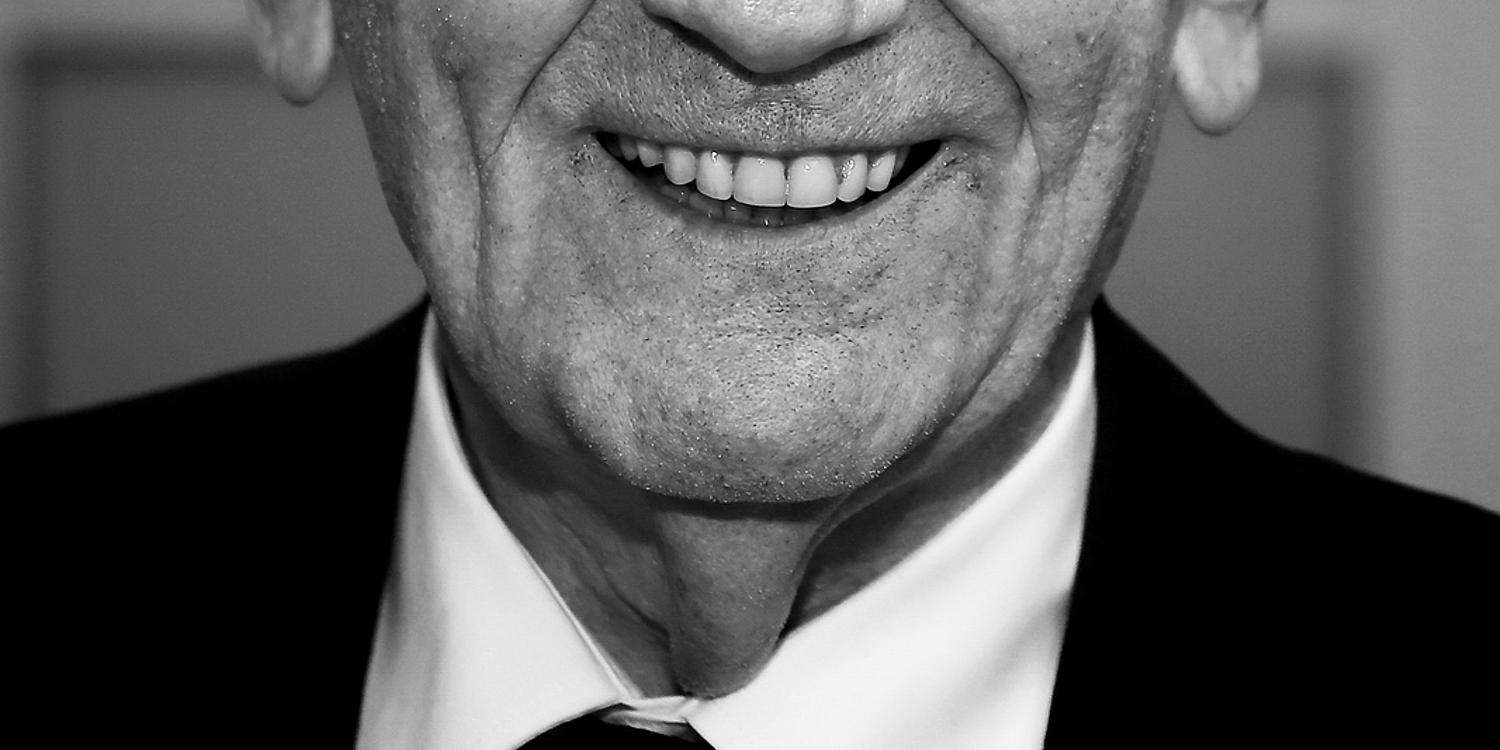 Zurich. It is with great sadness that New Apostolic Christians around the world have learned of the passing of Chief Apostle Richard Fehr, who had served in ministry for many years. Expressions of sympathy have begun to arrive from all parts of the globe. Chief Apostle Jean-Luc Schneider describes his predecessor in ministry as a man of great wisdom and vision. “He always had a feel for the global Church and promoted its internationality. His time in office always stood—and still stands—for openness and tolerance.”

“It was important to him that all cultures, all traditions, and all the various individual biographies should feel at ease in our Church,” said Chief Apostle Schneider. Although the departed Chief Apostle did not exactly enjoy large crowds of people, “he always loved each and every child of God!” The current Church leader also underlined his predecessor’s subtle sense of humour. “Chief Apostle Fehr had a joyful manner, and a friendly and humorous nature which we will always remember.” The exemplary conduct of the Chief Apostle in his retirement was also a great support in the exercise of his own ministry, relates Chief Apostle Schneider. “He made it very easy for all of us to serve and to lead.”

Richard Fehr was born on 15 July 1939 in Flaach, Switzerland. He lost his mother at a very young age, which left its mark on him throughout his life. At the age of 22 he took on his first ministry in the Church. In 1988 he became Chief Apostle of the New Apostolic Church, a ministry which he exercised for seventeen years. By the time of his festive retirement on Pentecost 2005, the membership of the New Apostolic Church around the world had grown to over 10 million believers. At the time of his retirement, his direct successor, Chief Apostle Wilhelm Leber, described him as a very loving minister: “His love for Jesus Christ and the believers was exemplary. He opened many doors, provided a great deal of new inspiration, and demonstrated great courage and vision.”

During Chief Apostle Fehr’s term of office the ongoing development of the Church in theological matters and the establishment of expert and project groups was given special attention.  In 1999 he established the Ecumenism project group, which made it possible for the Church to engage in regular, official exchanges with other churches. The visionary course he set for the Church allowed him to master the increased demands created by the rapid growth of the Church, especially in Africa and Asia, even in the financial respect. Richard Fehr also avidly supported the many efforts of the international New Apostolic Church in promoting preventative measures in the battle against HIV/AIDS infections.

Chief Apostle Richard Fehr was a wonderful person and a courageous man! On the last day of June, a Sunday, he closed his eyes in the early hours of the evening after a long period of illness. He was 73 years of age.

The memorial service is currently being prepared. It is scheduled for Wednesday 17 July 2013 at 20:00 clock. It replaces the weekly divine service and will be broadcasted via satellite transmission to European congregations.