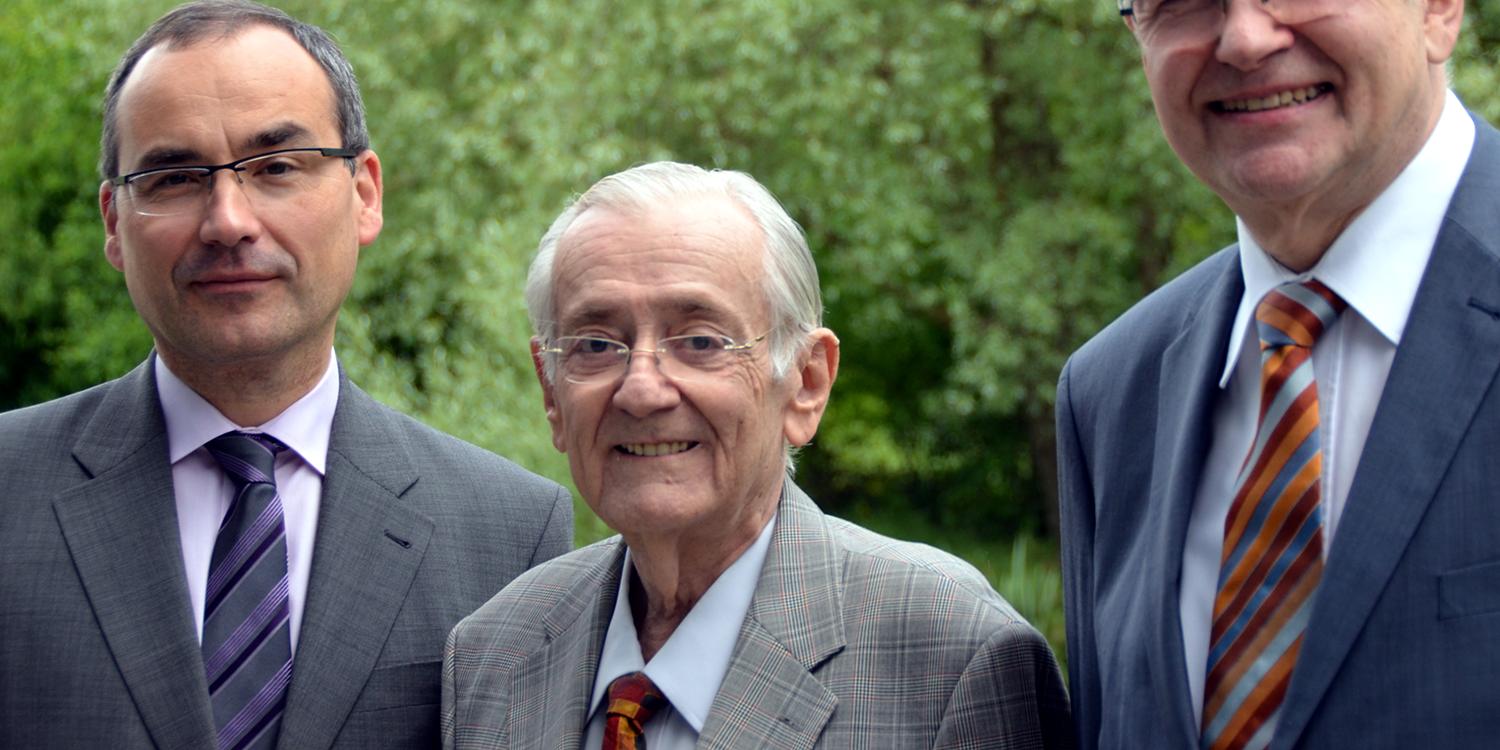 Zurich. In the early evening hours of this Sunday, 30 June 2013, retired Chief Apostle Richard Fehr passed into the beyond. He is survived by his wife Sonja and his family. In his official notice to the District Apostles, Chief Apostle Jean-Luc Schneider informed them that his predecessor in the Chief Apostle ministry closed his eyes peacefully at around 5:00 PM. In mid-July he would have been 74 years of age.

For some time already, the retired Chief Apostle had suffered from various impairments to his health. He had served in the highest ministry of the New Apostolic Church for seventeen years, and retired on Pentecost 2005. Only two weeks before, he had attended the farewell ceremony for his successor, retired Chief Apostle Wilhelm Leber, as the latter handed over his office in the headquarters of the Church in Zurich to the current Chief Apostle Jean-Luc Schneider.

We thus take leave of a great human being and a courageous man.