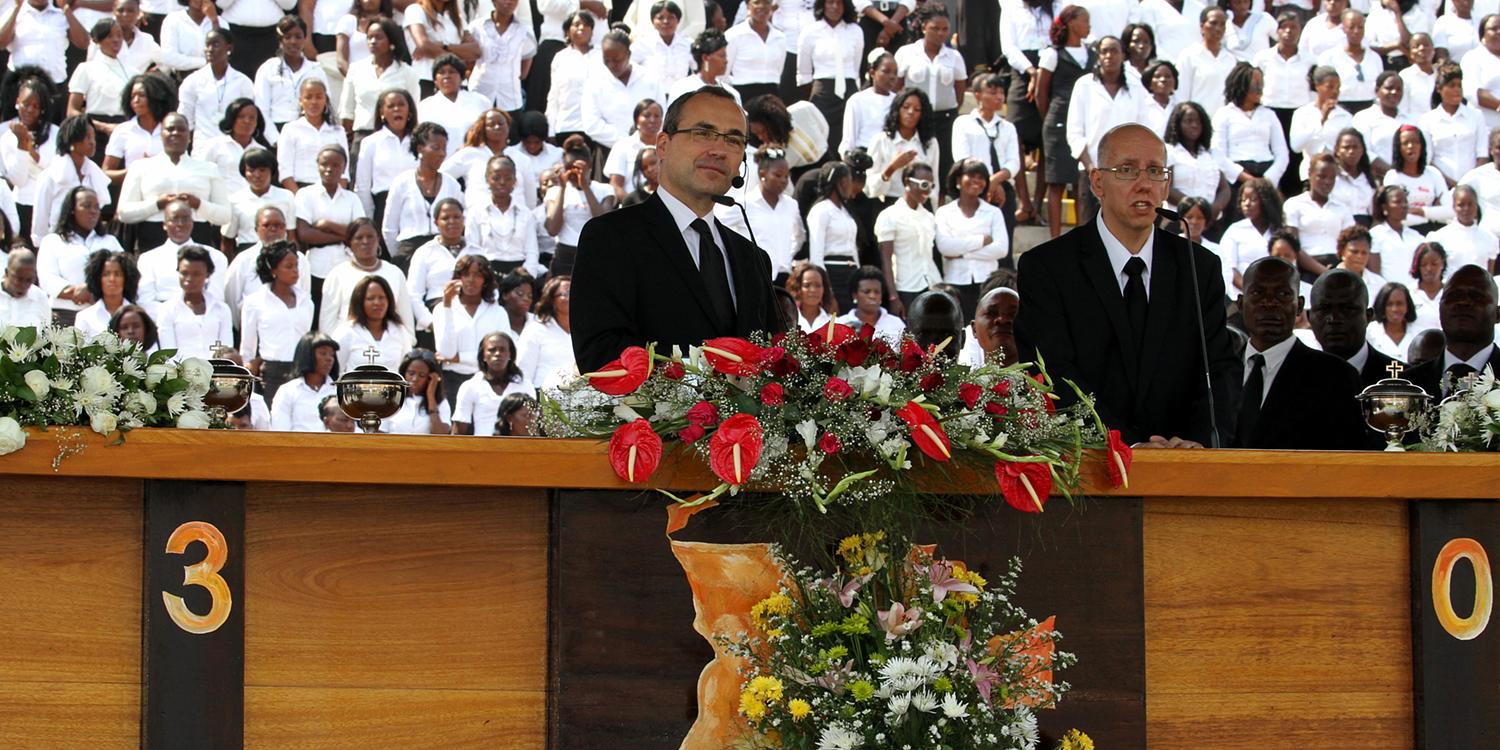 Zurich. Four new Apostles and three Bishops for three different District Churches in Africa—Chief Apostle Jean-Luc Schneider performed the ordinations at the end of a divine service he conducted in the Angolan capital of Luanda last Sunday. A total of 13,000 participants had gathered to attend this special service. District Apostle Armin Brinkmann is delighted over these additional ministerial gifts, because he is the District Apostle responsible for Angola, Guinea-Bissau, and São Tomé e Príncipe.

The Chief Apostle based his sermon on a passage from 2 Corinthians 13: 14: “The grace of the Lord Jesus Christ, and the love of God, and the communion of the Holy Spirit be with you all!” Concerning this he explained that this benediction is both a promise from God and an exhortation to us human beings: on the one hand, God grants us grace, but He also expects us to be humble, to overcome, and to serve. God loves us, so our response should be to love Him and our neighbour. The Holy Spirit seeks to guide us into communion, and we should allow Him to lead us.

Some 233,000 New Apostolic Christians live in the West African country of Angola alone, and of these, approximately 50,000 live in the capital of Luanda. It is also here that a large central church is currently being built, which will offer seating for up to 1,000 people. The New Apostolic Church North Rhine-Westphalia has been active in Angola since 1983. The very first New Apostolic divine service took place there on 25 July 1983. This year the Church therefore celebrates its 30-year anniversary in Angola. 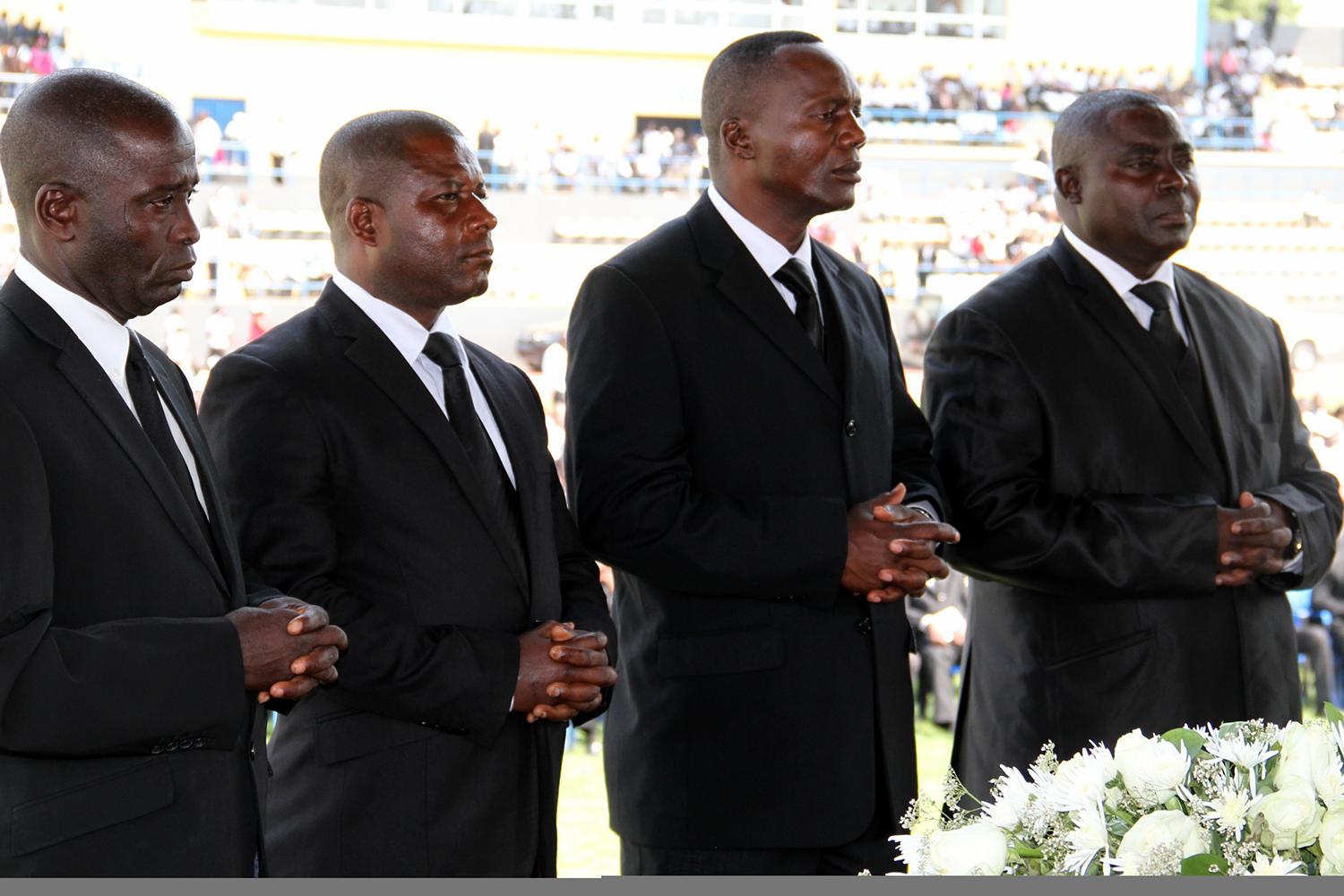 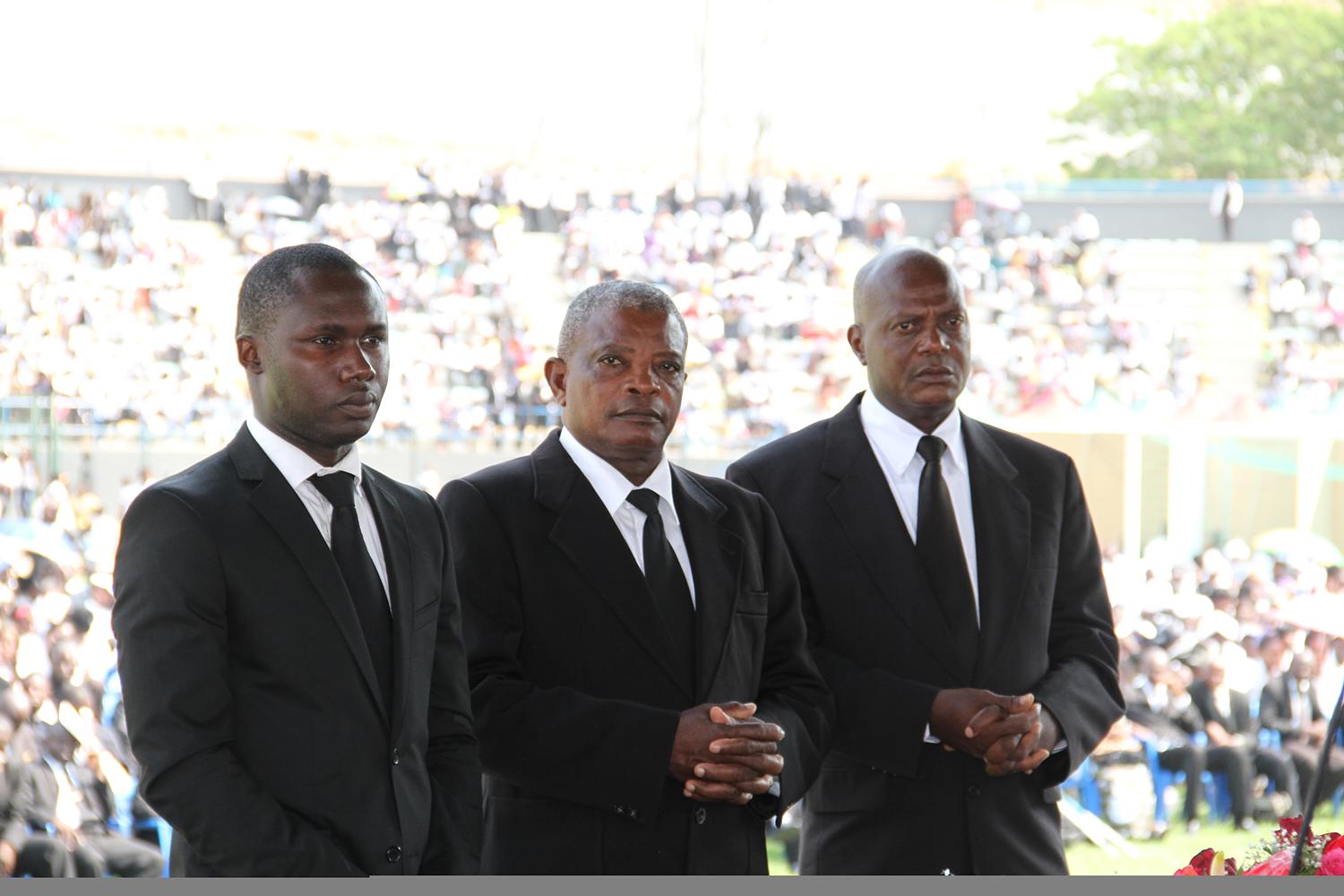