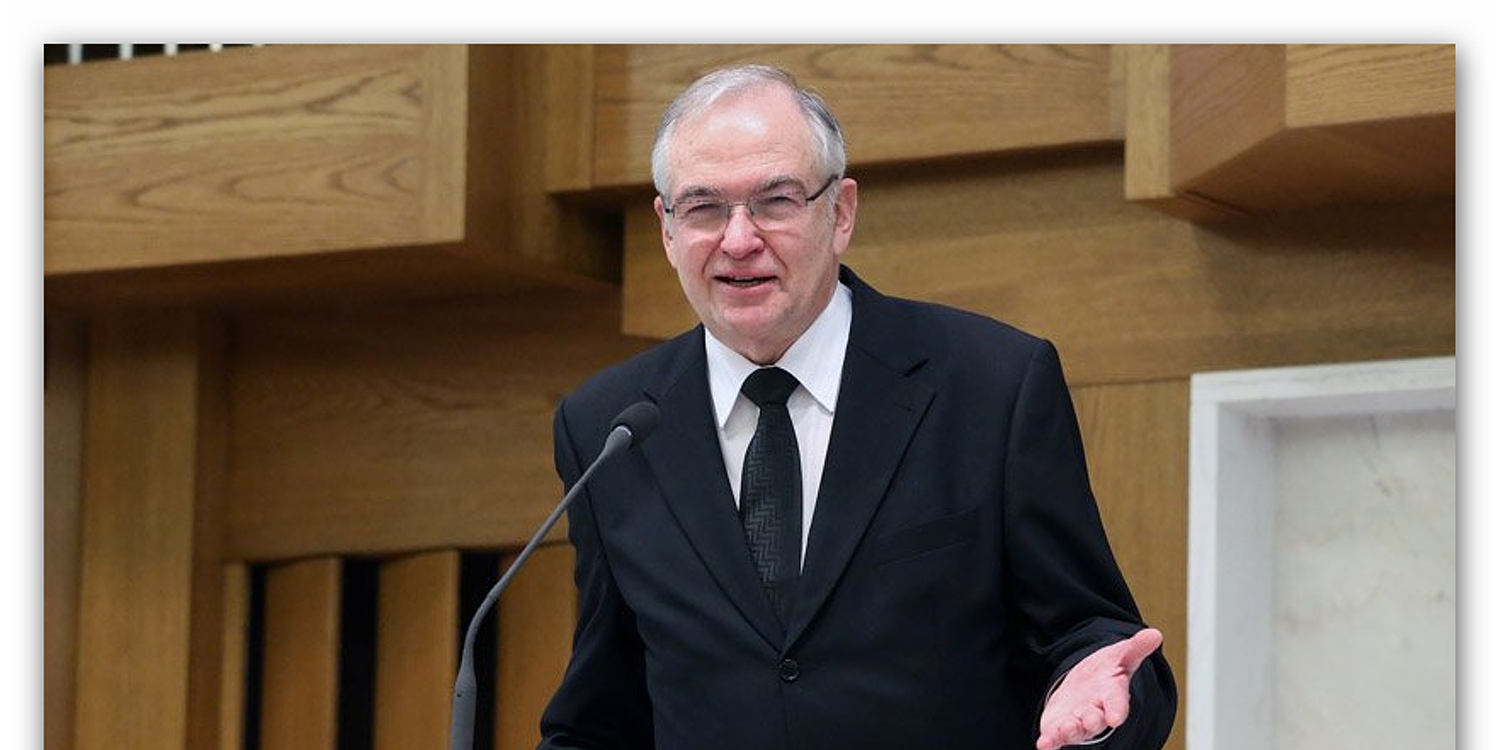 Zurich. Chief Apostle Wilhelm Leber has congratulated the new Pope Francis I on behalf of the New Apostolic Church. Yesterday Cardinal Jorge Mario Bergoglio was elected to the highest ministry of the Catholic Church. The 76-year-old Argentinean thus succeeds Pope Benedict XVI, who recently stepped down from office.

“The responsibility for the spiritual wellbeing of an expectant and large community of people now lies upon your shoulders,” wrote Chief Apostle Leber in his letter of congratulation. He then went on to wish the newly elected pope the blessing of God on behalf of all New Apostolic Christians around the world.

The New Apostolic Church leader expressed that, now more than ever, it is the task of all servants of the church to hold fast in patience and joy to the gospel of Jesus Christ and even stand up for it with courage in the public sphere. “You will set major accents for this in your Church,” he wrote. At the same time he expressed his intention to pray that the pontiff’s voice would be heard whenever there was a need to proclaim the principles of charity and reconciliation around the world.