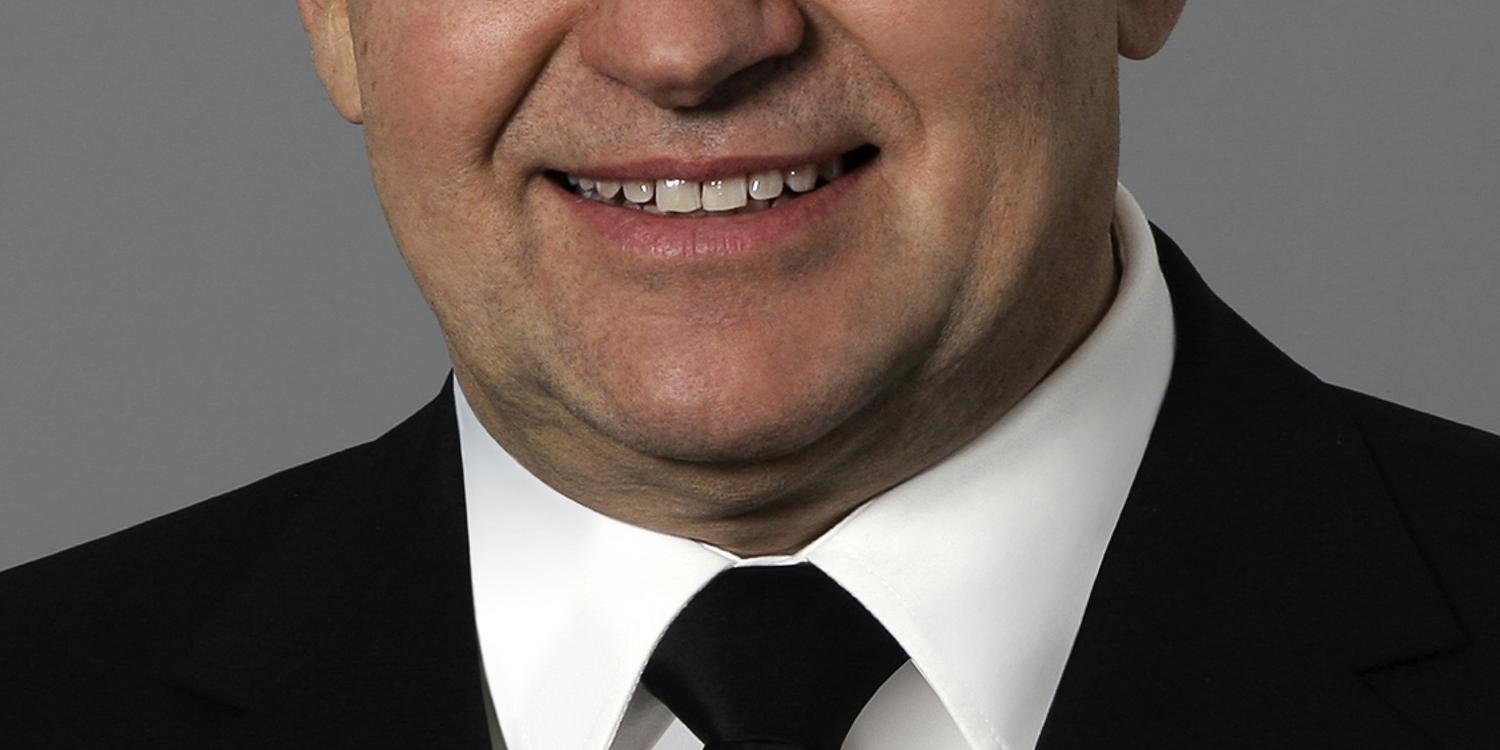 On the resignation of Pope Benedict XVI

Zurich. It was with great esteem and respect that the international leader of the New Apostolic Church, Chief Apostle Wilhelm Leber, responded to the announcement of the resignation of Pope Benedict XVI, the head of the Catholic Church. In his public statement, the Chief Apostle expressed that he has a great deal of understanding for the Pope’s desire to step down early. Today the Pope announced his intention to resign on 28 February.

The exact wording of the statement by Chief Apostle Leber is as follows: “It is with respect that I received today’s announcement of the Pope’s intent to relinquish his pontificate at the end of the month. I perceive him to be a brilliant thinker and champion of Christian doctrine. His publications testify of his deep conviction as a servant of Christ. It is quite understandable that, owing to his advanced age, he no longer feels up to the many diverse challenges of his ministry in this turbulent time.”

God’s blessing for the future

The New Apostolic Church leader went on to express regret that the two of them have never managed to arrange a personal meeting over his time of office. “Nonetheless,” he pointed out, “there have been very good contacts between representatives of our two churches on various levels for a number of years now.” To conclude, Chief Apostle Leber expressed: “The only thing remaining for me to do is wish the outgoing Pope Benedict XVI God’s blessing for the future.”