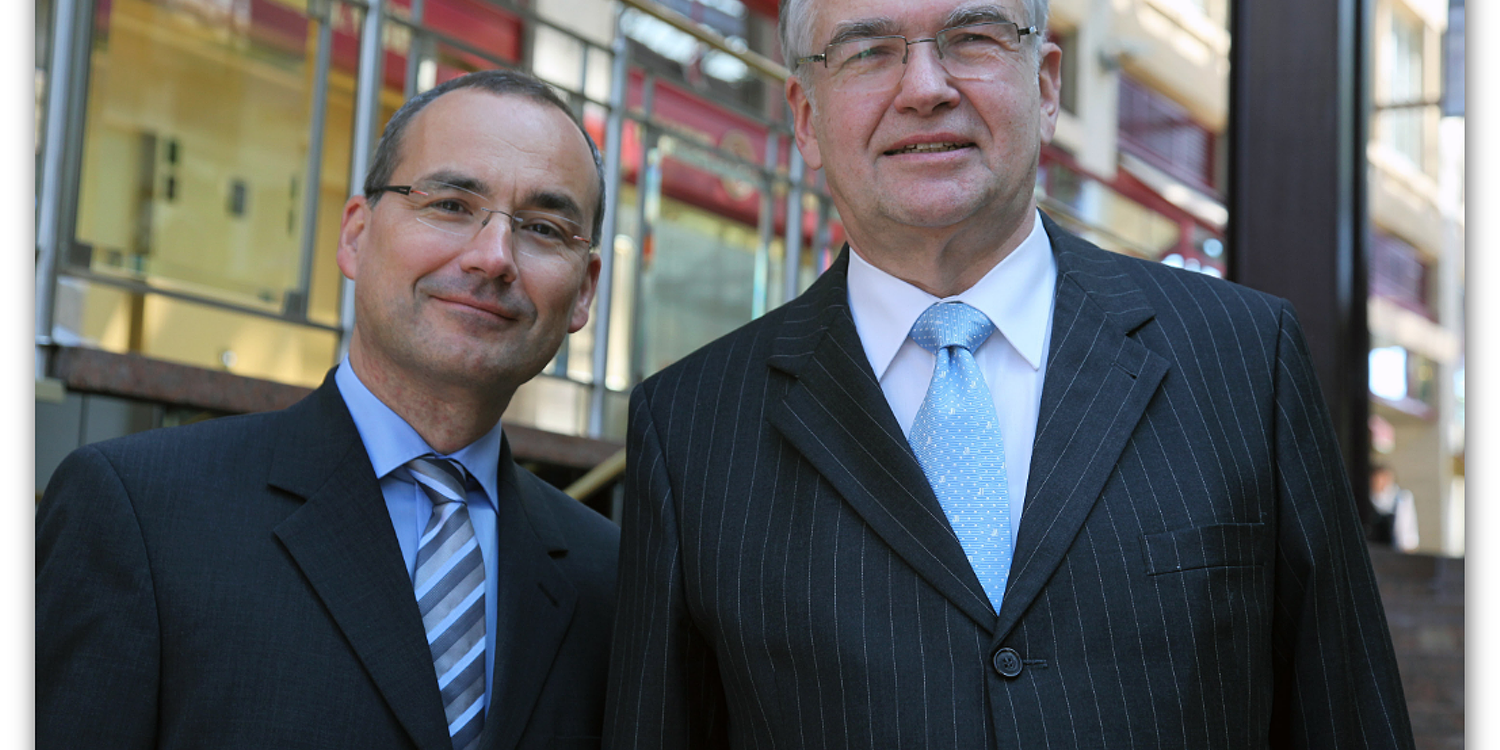 Zurich. On Pentecost Sunday, 19 May 2013, Chief Apostle Wilhelm Leber will entrust the Chief Apostle ministry to his successor Jean-Luc Schneider, after which he himself will retire. All New Apostolic congregations around the world will be able to join in and celebrate this divine service together as a satellite transmission. Well ahead of this date, the Church leader will personally inform all New Apostolic Church members around the world of this change by way of a circular letter. It is to be read out after the divine service this Sunday.

Wilhelm Leber has led the New Apostolic Church as Chief Apostle since Pentecost 2005. At the time, he received this ministry and all its related tasks from the hand of his predecessor, the then Chief Apostle Richard Fehr. On that occasion the divine service took place in the congregation of Fellbach (we reported). This time the central Pentecost service will be celebrated in Hamburg. Since this is the year that the New Apostolic Church commemorates its 150-year anniversary, the congregation in Hamburg has been specially chosen as a historically significant location.